THE Great British Bake Off returns to Channel 4 this summer and Rosie is set on winning the baking series.

Who is Bake Off 2019 contestant Rosie?

Rosie first showed interest in baking when she was gifted a children’s baking book at the tender age of five.

The veterinary surgeon grew up in a small town in Oxfordshire and studied at Cambridge but now lives in Somerset, with her childhood-sweetheart husband.

When she is not performing surgery or on call, she bakes to unwind and treats the practice nurses with some of her creations.

Her go-to bake is patisserie and her baking is inspired by her rural surroundings, from the orchards next door, to the fresh eggs laid by her ducks and chickens.

What has Rosie said about The Great British Bake Off 2019?

Rosie said her colleagues will be stunned to learn she is appearing on series 2019 of The Great British Bake Off.

“The nurses at work are going to be so surprised, they will have no idea,” she said.

“They asked me the other day would I apply again and I could honestly and categorically answer, no I don’t think I will!” 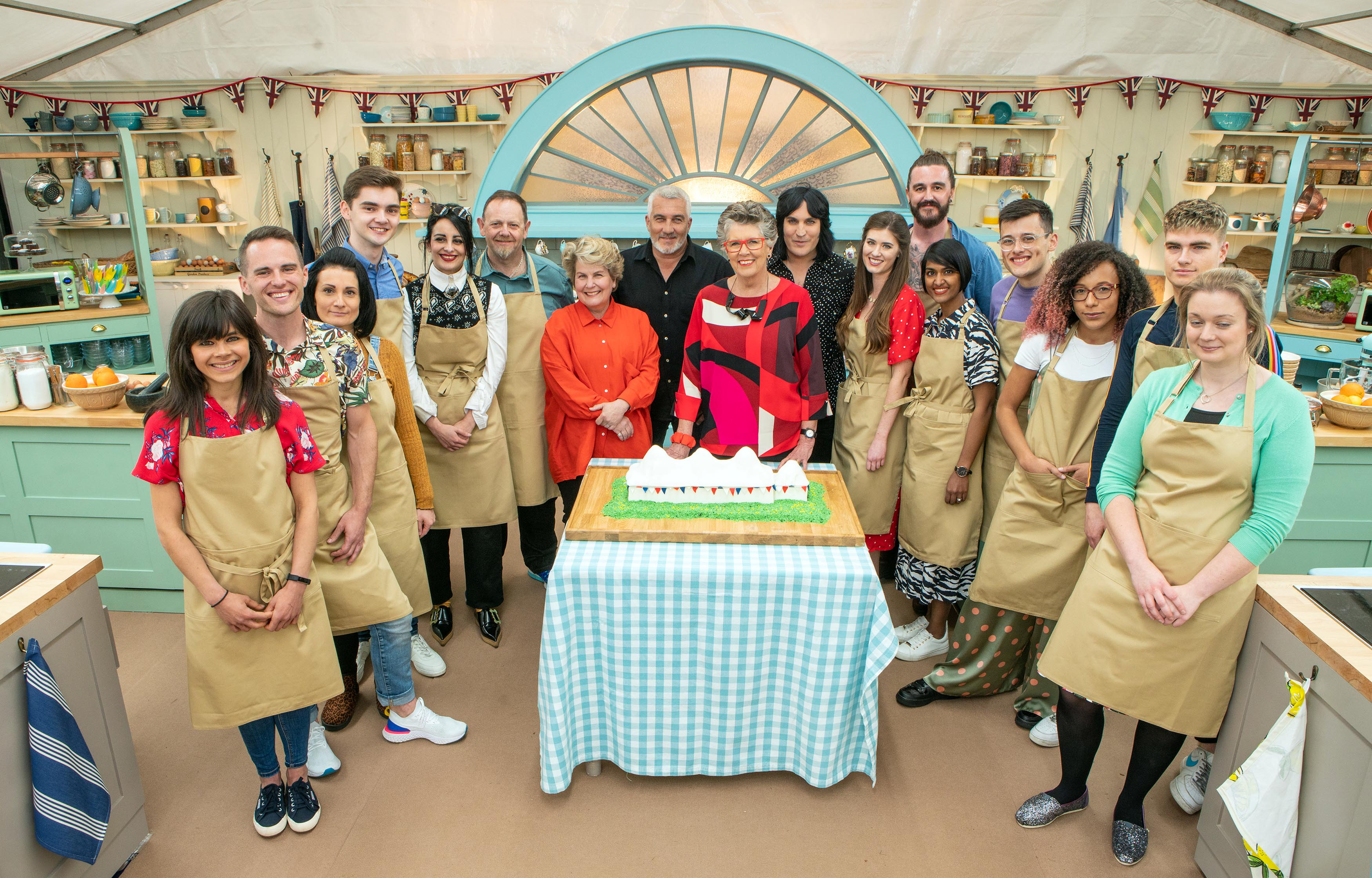 When does The Great British Bake Off 2019 start?

Channel 4 has confirmed The Great British Bake Off will return on Tuesday, August 27, 2019.

The new series kicks off on Channel 4 at 8pm, much like the 2018 series which started on August 28.

Bake Off is expected to run for 10 consecutive weeks and the final is likely to be in November 2019. 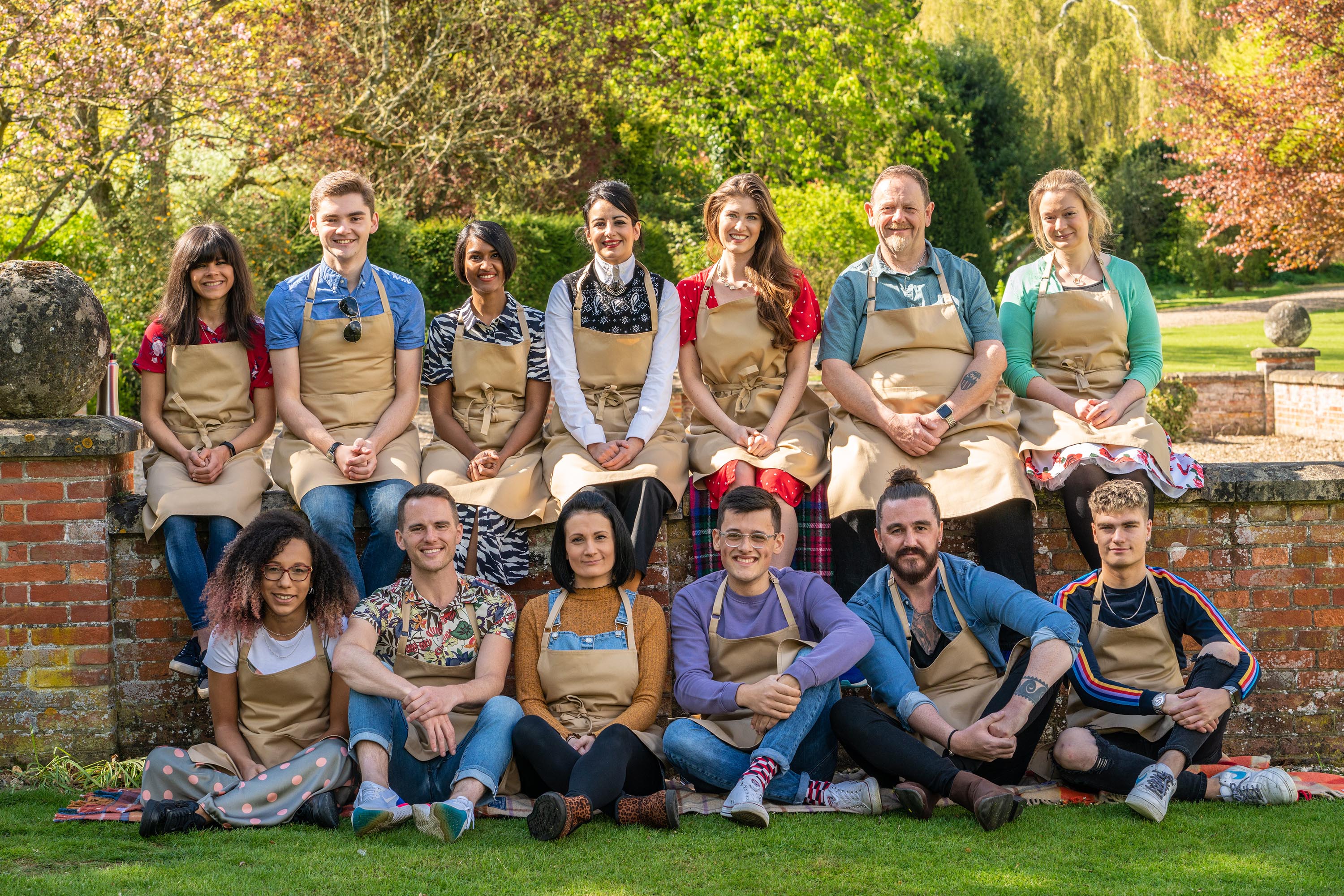 What is the Great British Bake Off prize?

With all the drama, sweat and tears that the dedicated bakers go through, you would expect they would be aiming for some grand cash prize, but the answer is no.

The winning prize is just flowers and a cake stand, at least that's what has happened so far.

Previous Bake Off contestant Martha Collison, who reached the quarter-finals in the 2014 series, confirmed to Barrelhouse: “Everyone is so surprised and thinks there must be some secret cash, but all we really get is a bunch of flowers and a cake stand.

“But then, you also kind of become a national treasure just by doing it because everyone in Britain loves the Bake Off so much.”

Who won The Great British Bake off 2018?

Research scientist Rahul Mandal, 32, was the 2018 Bake Off winner.

He overcame two disasters – an icing explosion and a shattered mixing bowl – in the final to win the show.

After winning the show Rahul was signed as a columnist for The Times Magazine, as part of their Saturday supplement.

You can also find him regularly cooking on This Morning.