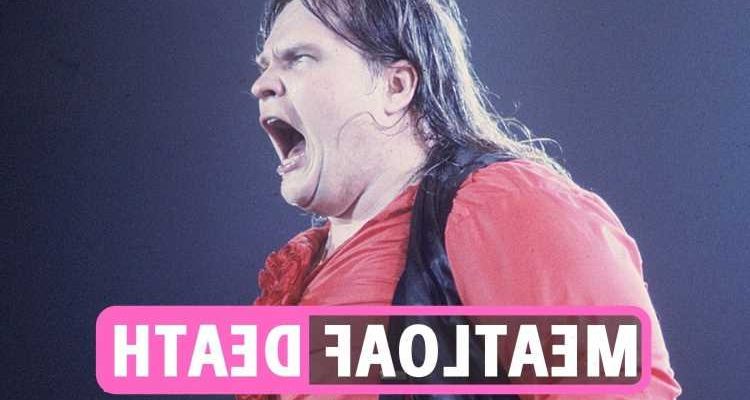 The rock veteran was among the most popular musicians of all time, selling millions of albums around the world.

His Bat Out Of Hell album trilogy – famous for its operatic rock style and the hit single of the same name – was his most popular release.

Meat Loaf's cause of death has not yet been revealed

Read our Meat Loaf live blog for the latest updates…