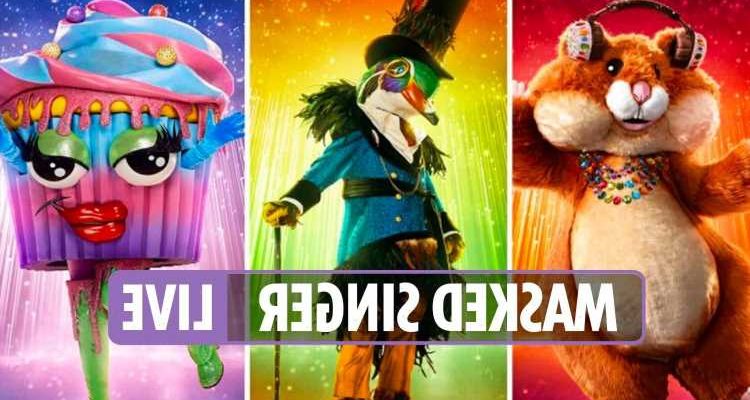 THE Masked Singer returned on Wednesday night with fans desperate to find out who the stars of this season are — and concluded with Baby's big reveal.

The audience chanted "take it off" at the end of the October 6 episode as Baby unmasked, revealing the celebrity inside to be American comedian Daniel Lawrence Whitney, otherwise known as Larry the Cable Guy.

The Masked Singer episode also featured a wildcard, Pepper, and the characters of the show's Group A, which included Bull, Hamster, and more.

After Skunk performed "Midnight Train to Georgia" by Gladys Knight and The Pips, fans took to Twitter to guess the celeb hiding underneath to be Taraji P. Henson.

"The skunk is DEFINITELY @tarajiphenson! I could tell when they were doing the clues interview," one person tweeted.

Before Skunk performed, she said: "I’ve been to some of the most epic parties around. I actually used to be the hostess with the mostess. But these days, I limit the amount of people I keep in my personal space."

Pepper told the audience as a clue: "You bring roller skates to a party because you don’t need a driver’s license."