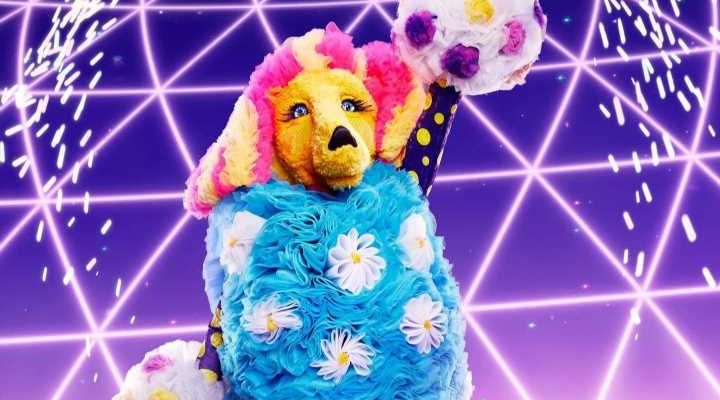 THE Masked Singer fans were shocked tonight as Poodle was revealed to be Tom Chaplin – the lead singer of Keane.

The star managed to make it through the whole show with not a single one of the judges guessing it was him. 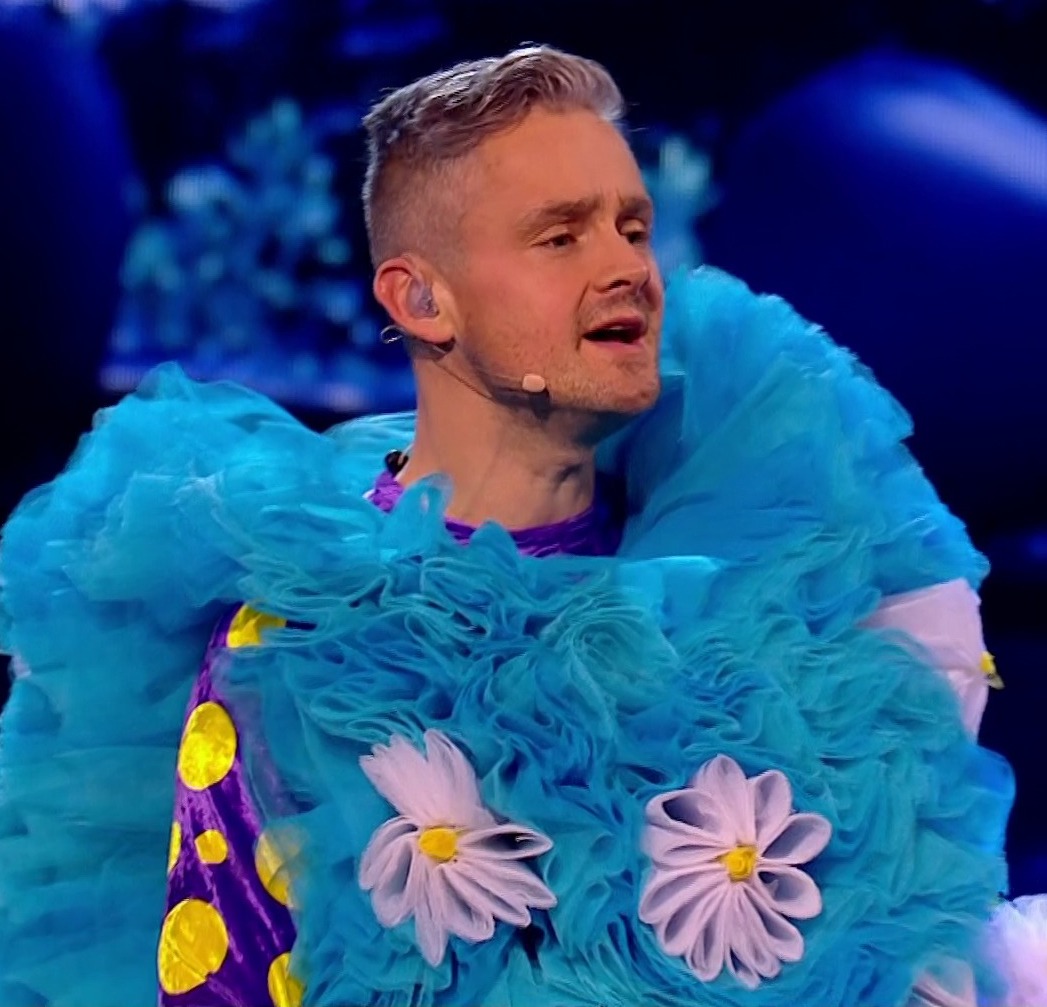 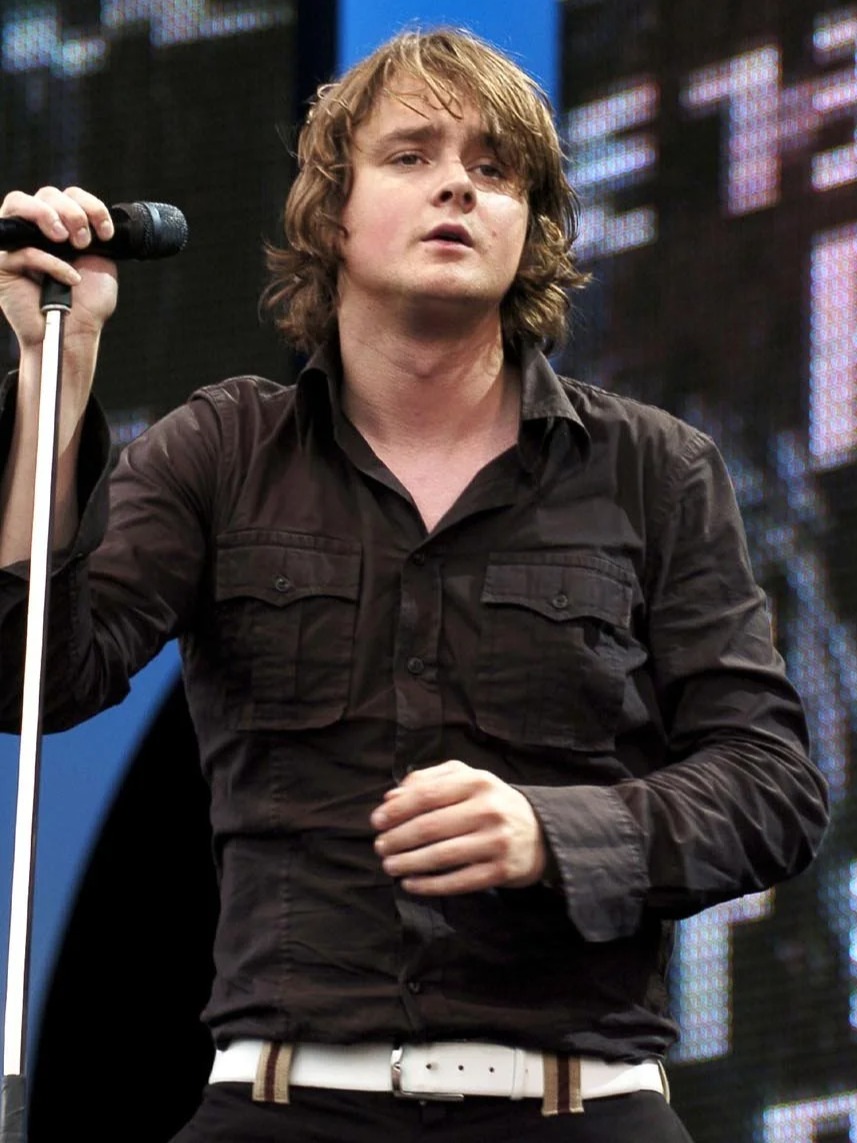 But some fans insisted they still didn't, with one laughing: "Still not a clue who poodle is."

Another tweeted: "‘Who’s that behind the mask?’ ‘No idea.’ And that’s after he took the mask off."

A third wrote: "Please tell me I’m not the only one who went 'Who the f**k is that?' when Poodle was unmasked!"

One reason viewers may not have been totally sure who he was is that he looks dramatically different to his heyday in the band.

Poodle was widely assumed by both the judges and viewers at home to be the singer Mika.

So many were stunned when Tom, 42, took off Poodle's mask on tonight's nail-biting show.

Speaking about appearing on The Masked Singer he said: "I’ve got to a point in my life where I don’t take myself too seriously anymore.

"I think that’s pretty important if you’re going to dress up as a seven foot multicoloured poodle.

"I’ve also become much more interested in embracing different challenges – being in a band is like living on a little island, so it’s good to try things that are out of your comfort zone!" 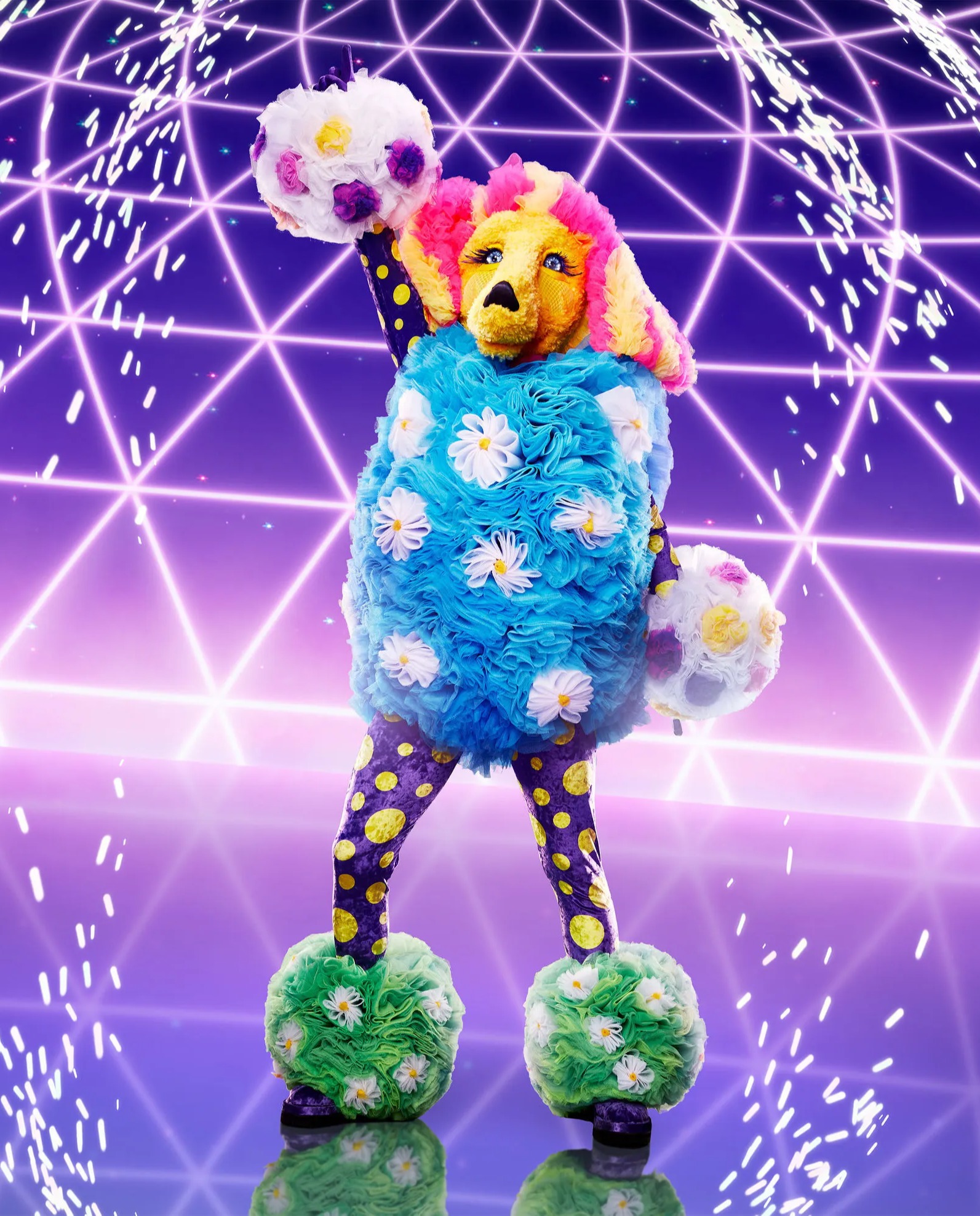