Despite some initial chemistry, Katie Conrad and Derek Sherman’s relationship fell apart quickly on Lifetime’s Married at First Sight. Due in part to her distaste for Derek’s dreams for the future, as well as her jealousy issues about his past and Derek’s claims that his wife was unfaithful during the tail end of their marriage, Katie became one of the most controversial cast members on season 10.

Since her divorce from Derek, however, Katie has debuted a new man on Instagram. The Married at First Sight star recently revealed her boyfriend, raving about him on social media and getting support from her season 8 castmates, AJ Vollmoeller and Stephanie Sersen. 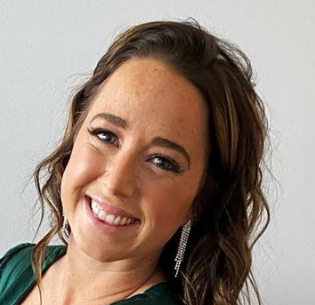 Shortly after the Washington, D.C., season of Married at First Sight aired, Katie took to Instagram to defend herself from some of the backlash and connect with fans.

On May 10, she shared a smiling photo of herself with a new beau, Brandon Eaves. Reality TV World reports that Eaves is a 28-year-old Air Force officer who met 26-year-old Katie on the dating app Hinge. (Sadly, his Instagram is private.)

And it looks like Katie has already met the family. “Spent the weekend celebrating this amazing guy’s mama in his hometown and couldn’t be happier,” she gushed, adding the hashtag “Happy Mother’s Day” and tagging Eaves’ hometown as Chattanooga, TN. She locked the comments, most likely to avoid any negative remarks from fans who are still unhappy about her season.

RELATED: ‘Married at First Sight’: Katie Tells Her Dad That Derek Is a ‘Boy,’ Not a Man

Katie’s relationship with Derek might have been volatile, but it seems like it’s been smooth sailing so far with her new love. They appear to be in quarantine together.

Heavy.com reports that Katie told fans on an Instagram Live that “plans are in the works” for her to move out of Washington, D.C., with Eaves. When one Married at First Sight fan asked why Katie chose to appear on the show, she showed a picture of her new boyfriend and quipped, “In hopes of finding this dude.” As for Derek, Katie told one fan simply, “He was not it, sis. He wasn’t it.”

And it seems like Katie isn’t fighting with her newboyfriend like she did with Derek, at least based on her social media presence.“@brandonzeaves and I just had the closest thing to our first ‘fight’…and itwas over this game,” she joked in an Instagram story labeled #quarantinelife.The game? Sequence.

The couple play-argued on Instagram about who had “cheated” during the game. But Katie cleared the air, adding a cute photo of herself snuggling with Eaves on the couch with the caption: “We’re not really fighting though, it’s all good!”

RELATED: ‘Married at First Sight’: Derek Tells Katie It’s ‘Sometimes Hard To Be Around Her’

Despite heavy backlash from fans, Katie seems to have gotten some support from a somewhat unexpected source: Stephanie and AJ, a still-married couple from the Philadelphia season of Married at First Sight.

Stephanie liked Katie’s Instagram photo with her new man,while AJ—who was himself a controversial cast member on season 8 due to hisquick temper—actually wrote out a short defense of her on his own Instagramstories.

“What are your thoughts on Katie from last season?” a fanasked AJ.

The Married at First Sight star was candid butsupportive in his response about Katie.

“A lot of y’all asked me why I didn’t include Katie in thepeople I don’t like from last season…I’ve had the pleasure of talking to Katie,”he explained. “Though I had my negative opinions about her that I formed fromsimply watching her season (like you all did), I realized that much like me shealso got a sh***y edit.”

AJ continued, “Yes, some of her actions were controversial,but so were mine and now y’all like me. She’s really a nice person and seemspretty grounded and real. Her and Derek just unfortunately didn’t connect, youcan’t fault her for that!”

Many Married at First Sight alums become closefriends over the years, so—no matter your opinion of her—it’s good to see thatKatie has support from others who’ve gone through similar experiences. 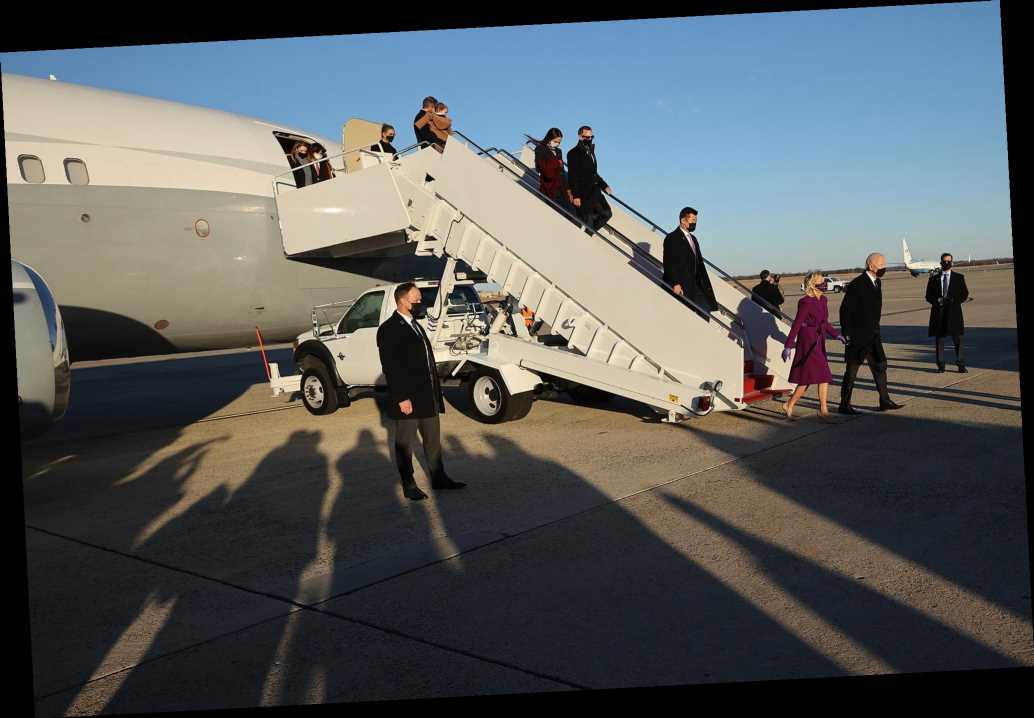 'Notturno' Is Not Journalism, But Gianfranco Rosi's Movie Investigates the Heart of the Middle East
Celebrities 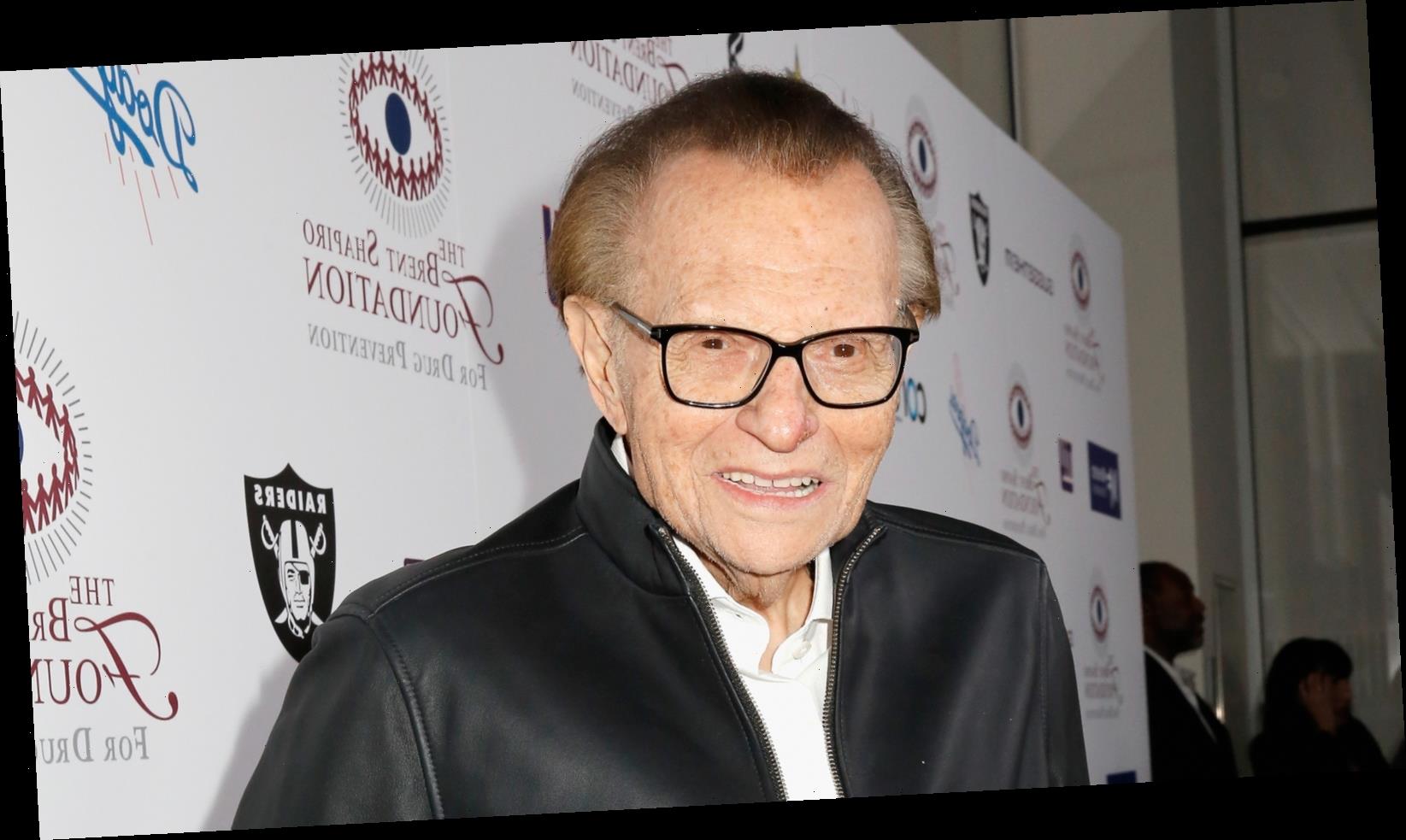 Celebs React To Larry King's Death: 'A Giant Of Broadcasting'
We and our partners use cookies on this site to improve our service, perform analytics, personalize advertising, measure advertising performance, and remember website preferences.Ok