Marriage will put a couple’s relationship of almost 30 years under the microscope as they navigate everyday life, from their squabbles to their subtle romantic gestures. Written and directed by Mum creator Stefan Golaszewski, Marriage will premiere on BBC One on Sunday, August 14, at 9pm. Express.co.uk has everything there is to know about the scaled-down cast of Marriage.

Who is in the cast of Marriage?

Ian is one half of Marriage’s central couple with the drama’s trailer teasing how he is sometimes unable to let situations go.

At the beginning, Ian and his wife Emma are seen on a flight bickering over the fact Ian keeps going on about wanting a jacket potato.

But later on in the same teaser, she accuses him of “inventing an entire situation”, regarding her boss Jamie (played by Henry Lloyd-Hughes).

Fans will know the man behind Ian very well as it is none other than award-winning actor Sean Bean. 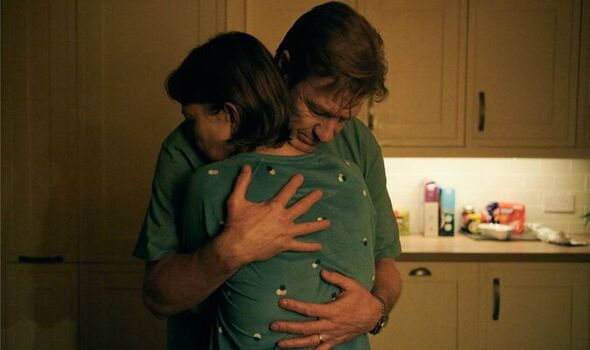 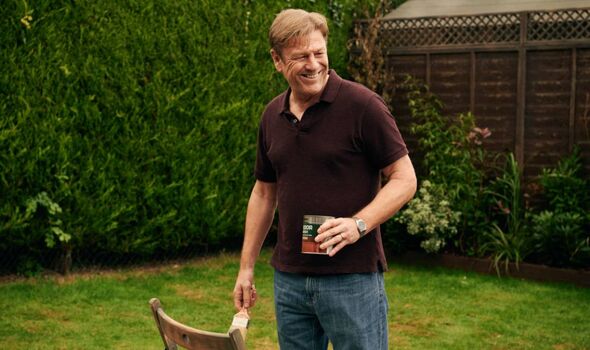 Actor Bean has been in a plethora of dramas and films over the years, some of which include The Martian, Lord of the Rings, Troy, Game of Thrones and Time.

For the past couple of years, Bean has been starring in TNT’s Snowpiercer as villainous Joseph Wilford.

Fans of his will remember that he won best actor at the International Emmy Awards in 2013 for his role as a transvestite teacher in the BBC drama Accused.

Bean’s next role after Marriage will be in the film Knights of the Zodiac which is expected to come out sometime next year. 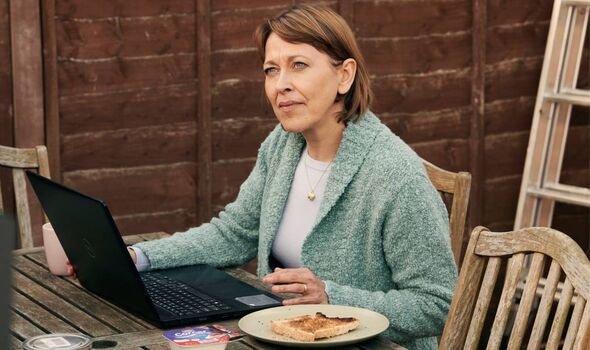 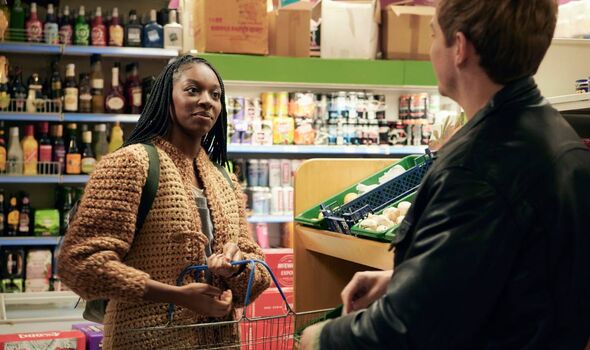 Emma is Ian’s wife in Marriage and even just from the trailer, it is clear to see the chemistry between the pair, despite being together for 27 years.

Actress Nicola Walker starred as Cassie Stuart in ITV’s Unforgotten for six years until making her exit in 2021.

She has also been in Touching Evil, River, Annika, Last Tango in Halifax and Babylon, just to list a few of her credits.

Some viewers may best know her, however, as Hannah Defoe in The Split on BBC One.

Bean and Walker will be joined by actress Chantelle Alle as their daughter Jessica.

She may be remembered for playing band member Sahar in the series We Are Lady Parts.

Alle also had a role in the BBC Three musical drama Mood earlier this year as a character called Abi.

Marriage will be one of Alle’s biggest roles to date, according to her IMDb page.

Rounding up the main cast is actor Henry Lloyd Hughes who plays her boss Jamie who causes friction between the couple.

Prior to Marriage, he was in The Inbetweeners, Ragdoll and Netflix’s Sherlock-themed series The Irregulars.

Marriage premieres on Sunday, August 14, at 9pm on BBC One.