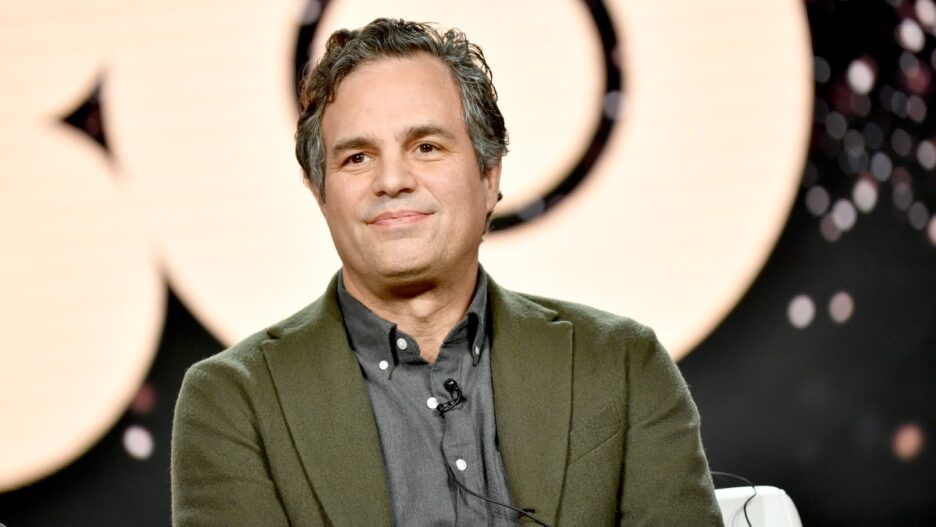 “I have reflected & wanted to apologize for posts during the recent Israel/Hamas fighting that suggested Israel is committing ‘genocide,’” Ruffalo tweeted. “It’s not accurate, it’s inflammatory, disrespectful & is being used to justify antisemitism here & abroad. Now is the time to avoid hyperbole.”

The apology comes just days after a cease-fire between Israel and Hamas took effect on Friday following widespread destruction across Gaza that led to the deaths of nearly 250 people, more than 200 of them being Palestinian.

Last month, before the most recent conflict began, the Human Rights Watch declared that Israel fits the description of an apartheid state, featuring “entrenched discriminatory rule over Palestinians.” 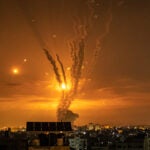 On May 11, Ruffalo called for sanctions to be put on Israel “to free Palestinians,” citing success of similar measures in South Africa. The actor also voiced his hopes that President Biden would call for a cease-fire.

The actor was one of many celebs that spoke out, condemning the ongoing conflict. Two weeks ago, Israeli actress Gal Gadot was criticized online after calling for an end to “unimaginable hostility.”