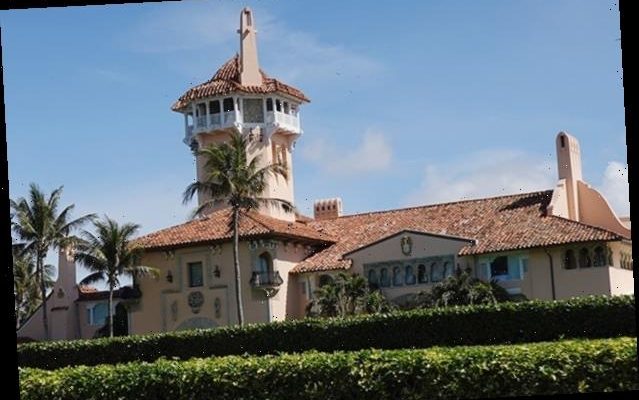 The former president has been living there since leaving office 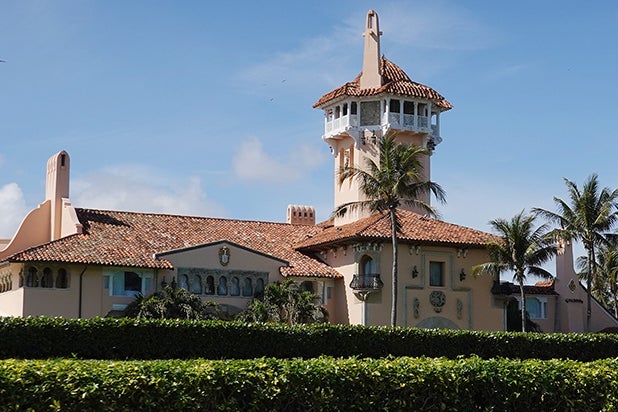 The Mar-a-Lago Club, former President Donald Trump’s Palm Beach resort, has partially closed down because of a COVID-19 outbreak, The Associated Press reported on Friday.

A receptionist at Mar-a-Lago confirmed the news when called by the AP, but did not elaborate further. Another source said that only a section of the club was closed for a short time and the club quarantined some of its workers.

Trump moved to Mar-a-Lago after losing the election and has kept a relatively low profile ever since.

Mar-a-Lago was the scene of a New Year’s Eve party where video from the event showed the likes of Trump’s sons and his lawyer, Rudy Giuliani, partying maskless. Giuliani had been hospitalized after testing positive in December but recovered enough to make an appearance at the New Year’s Eve party.

President Trump, first lady Melania Trump and their son Barron all tested positive for COVID-19 as well. At the time, Trump announced the news on Twitter (back when he had access to it) by writing, “Tonight, @FLOTUS and I tested positive for COVID-19. We will begin our quarantine and recovery process immediately. We will get through this TOGETHER!”

Earlier this week, Trump appeared on Fox News to encourage his supporters to get the vaccine, but also said he understood that people had to “live by” their “freedoms.”