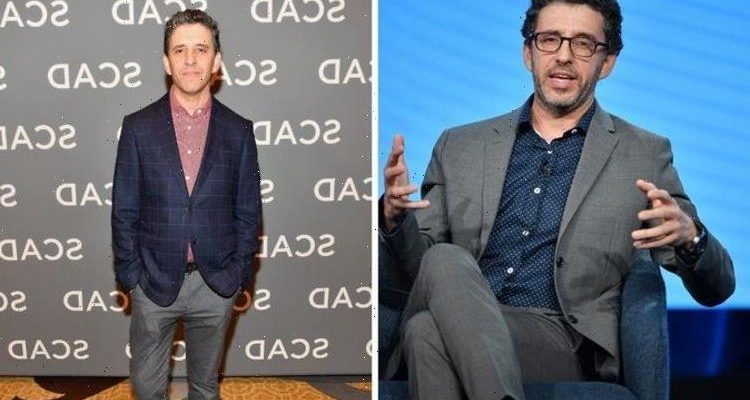 Earlier this year, Manifest fans everywhere were devastated to learn NBC has decided to cancel the hit thriller series after three seasons on the air. Ever since, thousands of fans and series creator Jeff Rake have been urging NBC and other networks or streaming services to give Manifest a new home.

After a huge cliff-hanger ending in the season three finale, fans were also eager to support Jeff on his mission of finding Manifest a new home.

After news about the cancellation of the series broke, the showrunner took to Twitter and insisted that season four would air.

He posted: “Manifesters! Your support is awe-inspiring, we’re trying to find a way to conclude the series.

“Could take a week, a month, a year but we’re not giving up, you deserve an end to the story. Keep the conversation alive, If it works out, it’s because of YOU.“ 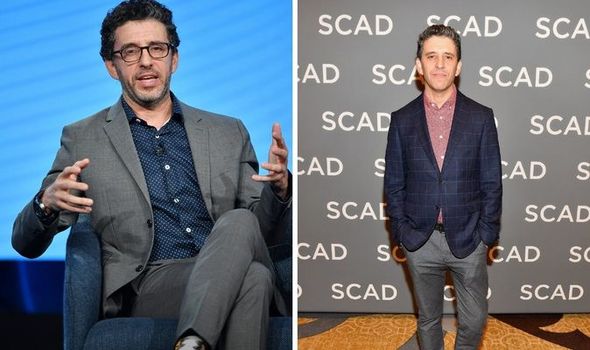 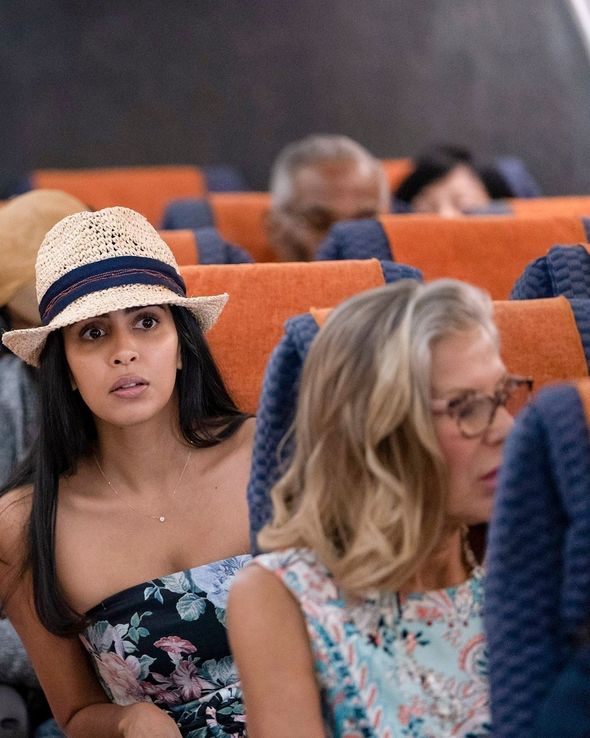 Fans made the hashtag #savemanifest go viral and, two days after his tweet was posted, Manifest was in the number one spot of Netflix’s top 10 rankings.

Despite the surge in viewership, the streaming platform Netflix didn’t pick up the show.

Speaking to Entertainment Weekly, Jeff Rake opened up about his hopes for the show: “Netflix looked at the numbers for a week or so and apparently informed Warner Bros. TV that for whatever reason I can’t speak to, they decided they didn’t want to take over production and create additional episodes.

“But that was 10 long days ago since then we remain at the top of Netflix’s watch list. So I’ve encouraged Warner Bros. and my agents to continue conversations with Netflix, and anyone else for that matter, another platform who may be interested in stepping up.” He added: “There’s a lot of questions over whether Hulu would want to take over since season three lives on Hulu which is so confusing and complicated for the new fans to comprehend. 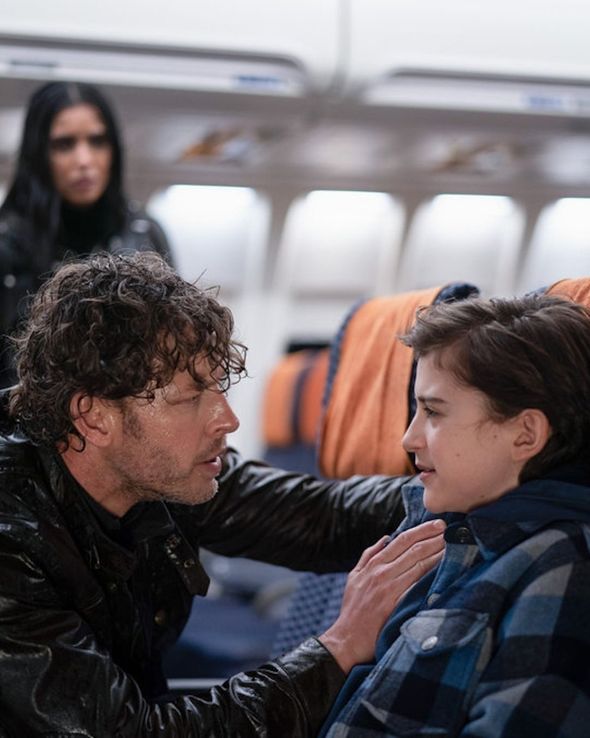 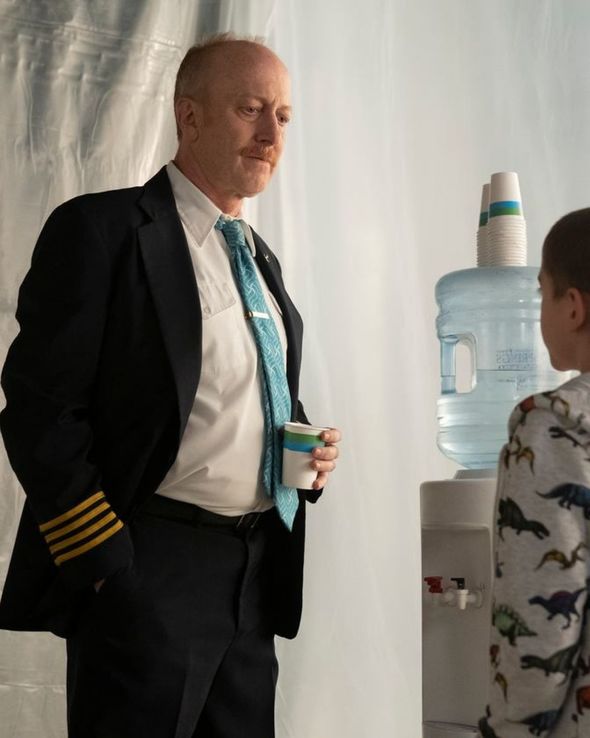 “Like, how challenging it is to be a consumer out there, to binge the first two seasons on Netflix and think they’ve seen everything.

“A lot of them didn’t even realize that there’s a third season sitting over on Hulu, it’s so crazy and convoluted.

“Fans are also hearing the show is incomplete and remains incomplete, I take that as a positive sign.”

Manifest follows the lives of the passengers and crew members on board Flight 823 going from Montego Bay to New York.

When the flight eventually lands the people on board learn that the plan had mysteriously disappeared for five years despite being on the plane throughout the whole journey.

Loved ones had even presumed the missing people were dead.

Throughout the series, the passengers begin to hear voices and experience visions and later understand that they had actually been given a second chance at life.

All episodes of Manifest is available to stream on NBC.