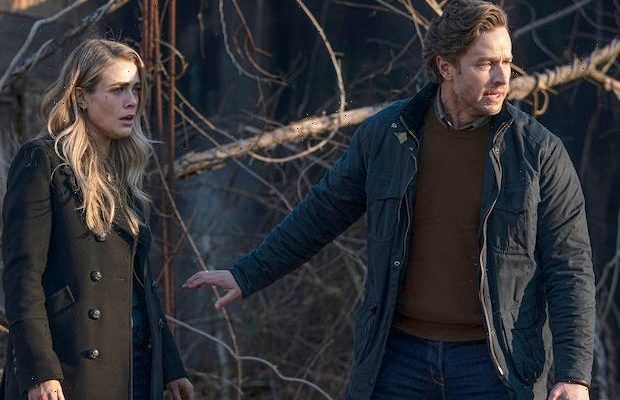 Manifest shall remain grounded, now that efforts to find the supernatural/family drama a new home have come up empty.

Sources confirm for TVLine that the week-long mission to find a potential suitor at Netflix or at other outlets has concluded, and there will not be a fourth season anywhere.

Cancelled TV Shows That Came Back

A Warner Bros. TV production, Manifest in its third season averaged a little more than 3 million total weekly viewers and not quite a 0.5 demo rating (in Live+Same Day numbers) — down 21 and 31 percent from its sophomore run. Out of the 14 dramas that NBC aired this past TV season, it ranked No. 7 in the demo (besting, among others, the renewed New Amsterdam and The Blacklist) and 10th in total audience.

Showrunner Jeff Rake, describing himself as “devastated” by NBC’s decision, tweeted on June 14 that he was “hoping to find a new home” for the series. Having ended Season 3 on so many cliffhangers and with, ideally, a six-season plan in mind, “You the fans deserve an ending to your story,” he said. “Thanks for the love shown to me, cast, and crew. #savemanifest”

Among the twists that fans were left to process at the close of Manifest‘s double-episode Season 3 finale (SPOILER ALERT!): Recently discovered 828er Angelina (fatally?) stabbed Grace in the course of kidnapping her “guardian angel” baby Eden; young Cal vanished into thin air upon touching the tail fin, then later rematerialized at home a full five years older; Captain Daly materialized inside the 828 cockpit at Eureka, moments before the entire plane disappeared with a flash of light; and Michaela and Zeke looked to be on the verge of a break-up talk.