MAFS: Gemma cries about her mistakes from the wedding

In the latest instalment of Married at First Sight UK, viewers got to see the latest additions to the experiment, Gemma and Matt and Sophie and Johnathan, enjoy their honeymoons as newlyweds. However after Gemma’s constant sexual comments toward her new husband made him pull away, tears were shed.

Making it clear on their wedding day that she had a high sex drive, Gemma made a series of crude comments and jokes to her husband Matt at their reception.

With intimacy being important to Gemma, and the lack of it on their honeymoon, she questioned Matt’s feelings.

Away from her husband, she commented that in the past, she has not had an issue with men finding her attractive or wanting to have sex with her and stated it feels as though they do not currently have that same connection.

Matt admitted he believed Gemma was used to men reacting to her in a certain way but as he was not giving the same response she is used to, it was difficult for her. 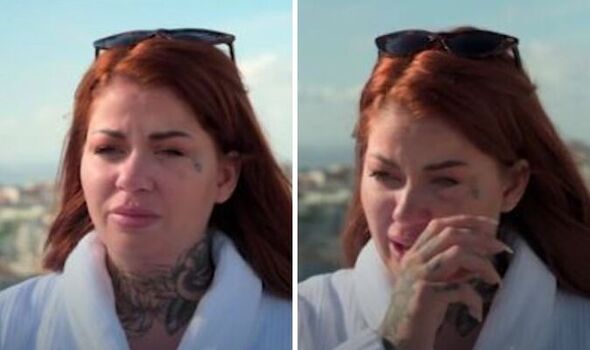 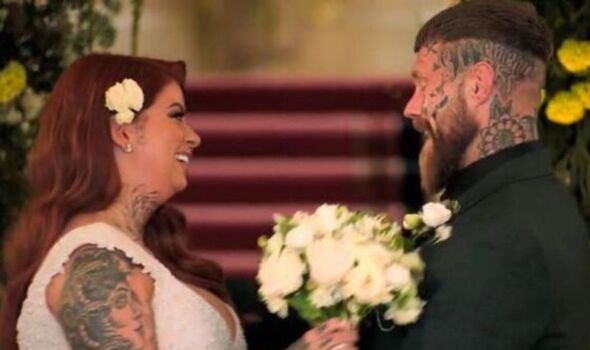 He said: “Sex is important but it’s not all about that side of it is it?

“It’s about finding someone you can do life with. I do feel like there’s a lot of pressure riding on one aspect of it.”

Matt confessed there have been certain things from Gemma which have pushed him away slightly and he was trying to find his way back because it had created tension.

In tears, Gemma told the camera she felt her comments to him on their wedding day were the reason for him backing away. 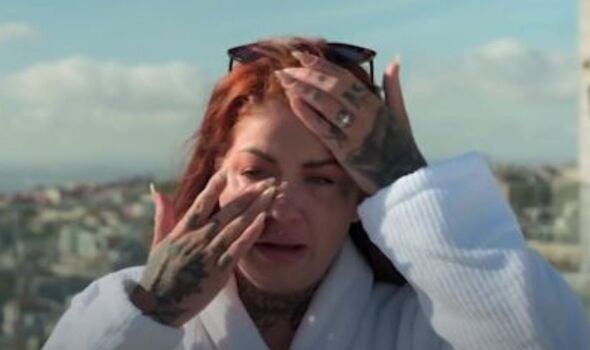 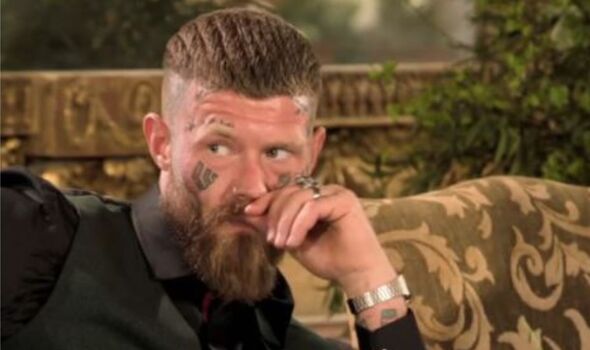 She said: “I feel like I ruined it because of the wedding day.

“I just made so many jokes, it’s put him off. I feel like it’s all my fault.

“If I can just go back to the wedding and do it all again I wouldn’t have been like that.”

Gemma shared that she thought Matt is backing away from her because of her sense of humour.

Crying, she admitted: “I’m struggling to be myself, I can’t keep my hands off him but he’s just switched off to it.

“I just feel maybe I like him more than he likes me.”

Elsewhere in the episode, tensions escalated over dinner as Gemma continued to make sexual remarks which resulted in him staying in a different room.

After 12 hours on her own, Gemma and Matt met again the next morning to discuss the explosive meal and what steps to take next.

Saying how Gemma takes dirty jokes and banter to a whole other level, he admitted to “losing my s**t” before the duo had a chat over breakfast.

Anxious Matt wanted to end the marriage and he was direct with his new wife as he told her it was too much for him.

Admitting it made him feel uncomfortable, Gemma apologised for taking it too far and making him feel that way.

In the end, the couple decided they were both going to continue working on their marriage with Gemma confessing she would try to address her remarks in the future.

Married at First Sight continues Monday to Thursday on E4 at 9pm.