LOVE Island's Yewande Biala has had a dig at Danny Williams after a shock dumping was announced to the villa last night.

Urging her 27,000 Twitter followers to save her friends, she also appeared to suggest they should vote out her former fella and his new girl Arabella Chi. 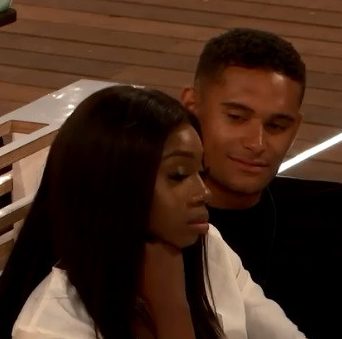 At the end of last night's episode, it was announced that one couple would be dumped from the villa.

Viewers will get the chance to save their favourite couple – meaning the least popular in the public’s eye will get the boot during tonight's show.

Taking to Twitter after the announcement, the 23-year-old scientist repeated her comment to Danny, 21, in a wry tweet: "What comes around goes around #LoveIsIand everyone please vote @AmberRoseGill @Mac_Griffs @vakili_anna and Jordan please xx." 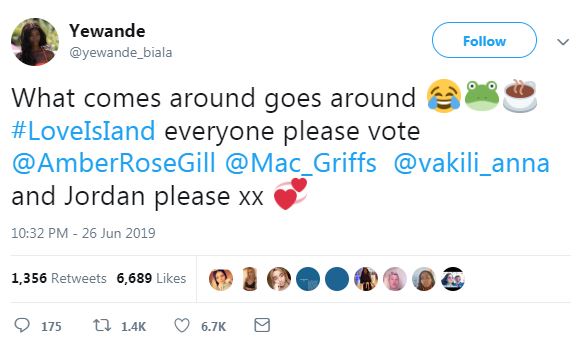 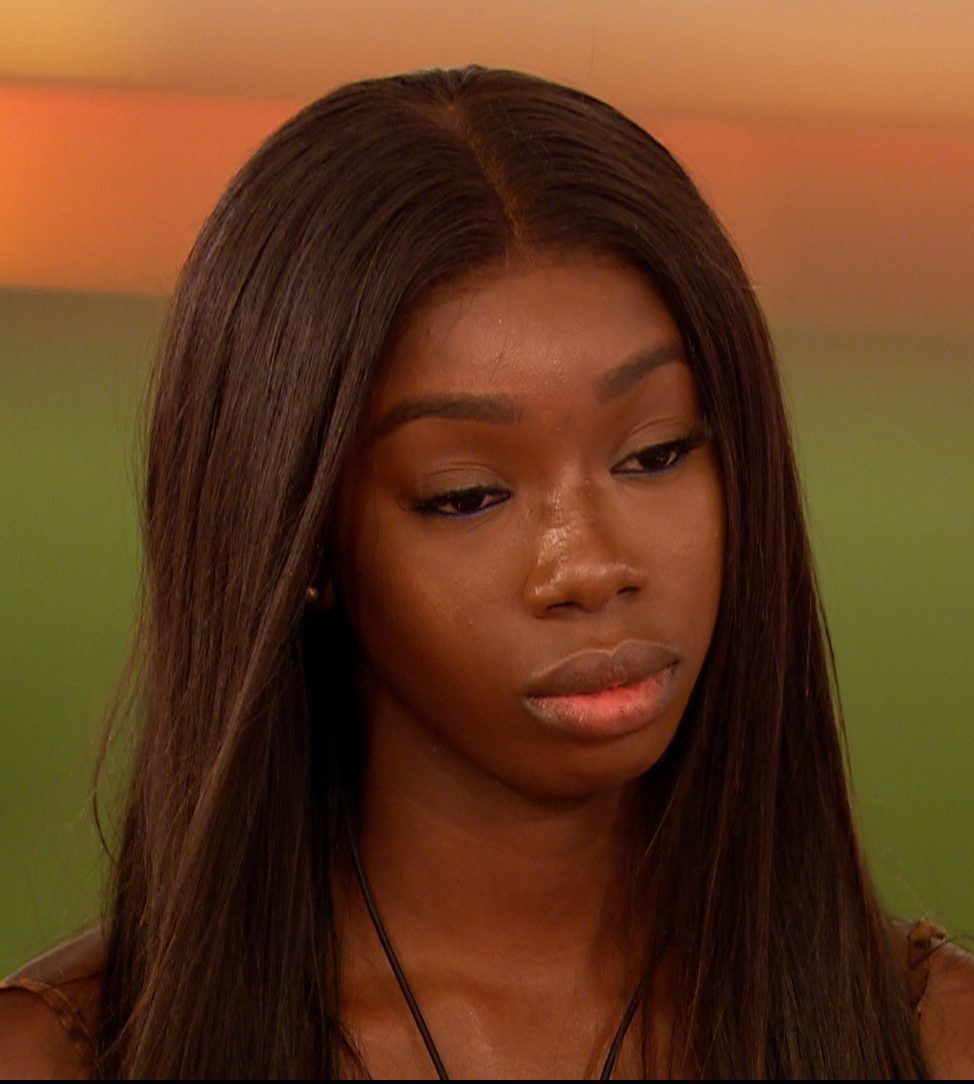 Her fans flocked to comment on the "shade", with one remarking: "WE GOT YOU BOO."

Another, refusing to use Arabella's name, said: "Don’t worry girl umbrella is goinnnng."

Yewande was dumped from the villa on Sunday after Danny chose to recouple with Arabella instead.

Less than two hours later, Danny and Arabella, 28, kissed, leading to a bust-up with their fellow Islanders Amber and Anna. 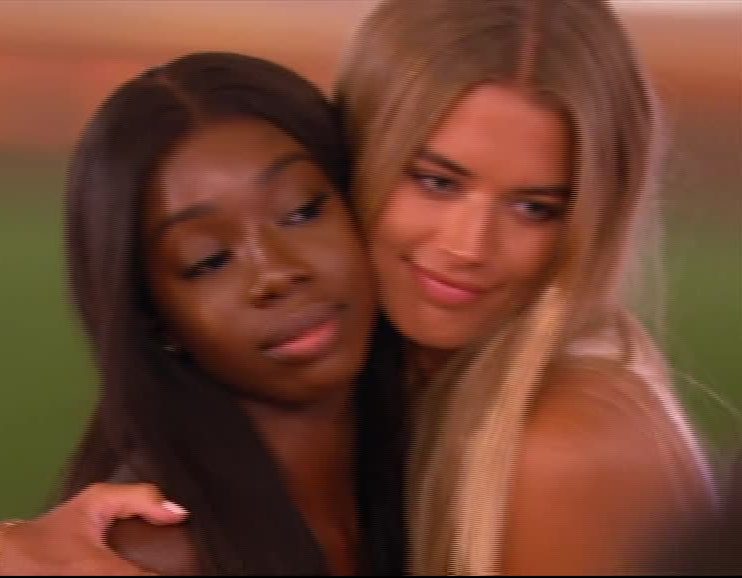 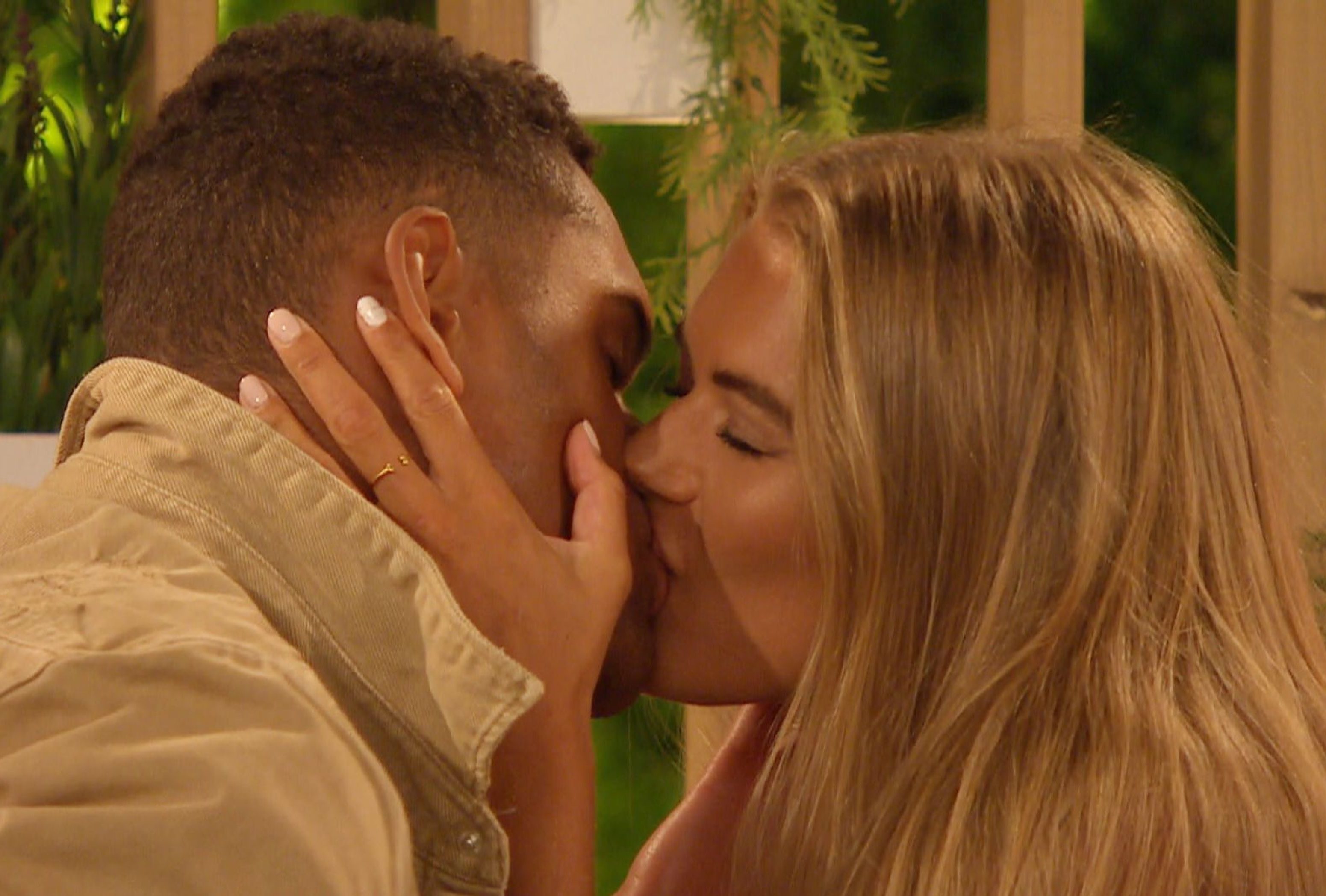 Taking to Twitter to discuss the shock dumping one person wrote: “So we all agreed that danny and arabiatta have gotta go.”

Another added: “We all need to come together to vote for every couple except Danny and Umbrella.”

Despite not winning over the public, Arabella is smitten with Danny and admitted she was desperate to have sex with him after just one night together. 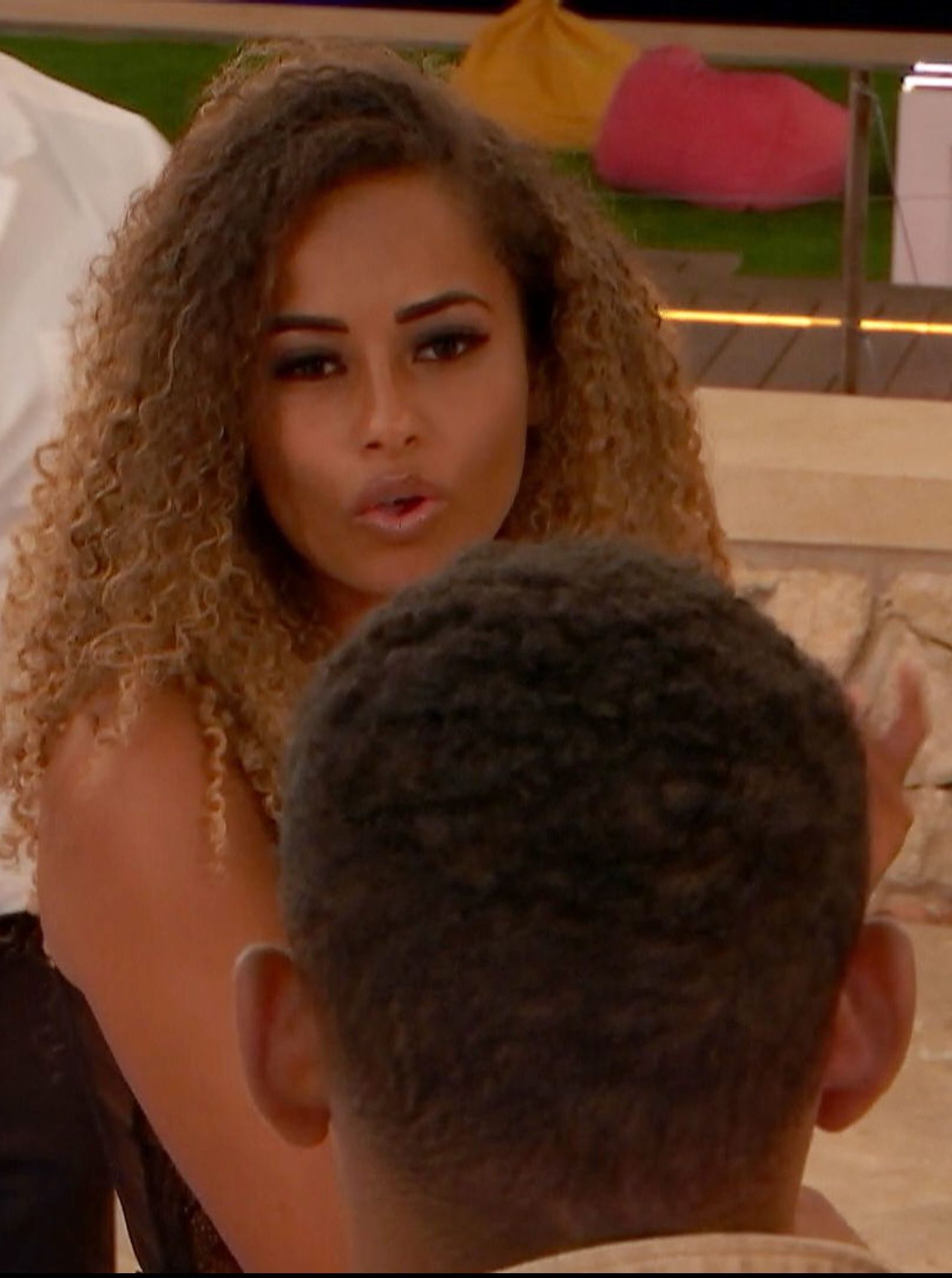