The semi-pro rugby player, who was booted out of the villa on day nine, found his Instagram account flooded with messages of sympathy after an online troll claimed he had passed away in a house fire.

Taking to social media, the sadistic troll wrote: “RIP my boy Sherif. My man has f***ing died in a house fire after he left the hot water tap on and spent the last hours of his life suffering horribly.

“Hope his family are okay after this shocking news, RIP in peace my bro.”

In a weird twist of events, the message also detailed how fans of Sherif could win a gift card if they tagged and followed the Instagram account.

The post continued: “If we can all pay our upmost respects by going onto his account Sherif Lanre and commenting how sad we are. (Everyone make sure to follow, like and tag your friends for a gift card giveaway.)”

Many believed the sick joke was real and soon descended on Sherif’s Instagram pages writing a slew of “RIP” messages. 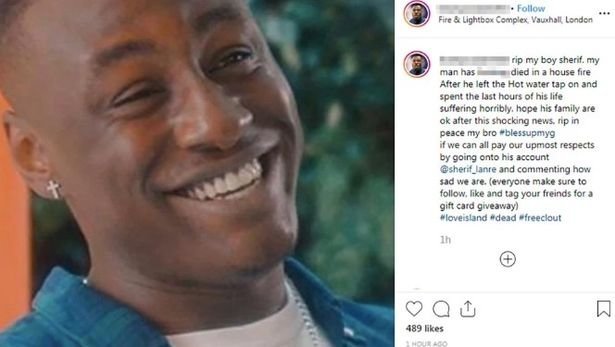 However, a spokesperson for Sherif confirmed the post was a vile hoax.

The London native became embroiled in a Love Island storm after he was axed from the villa following a play fight in the unisex bathroom with Molly-Mae Hague. 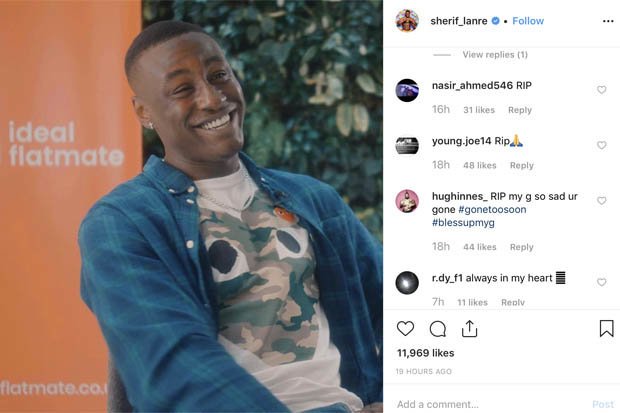 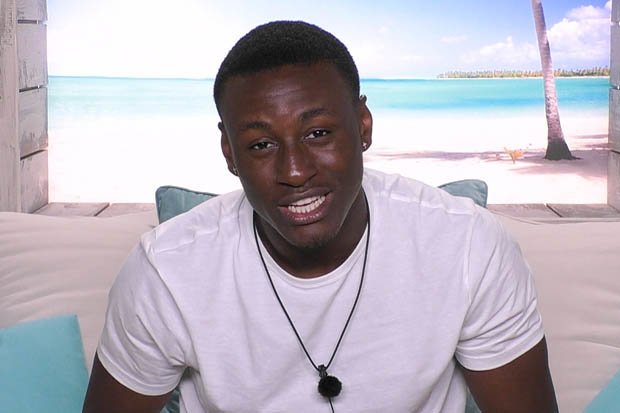 The following day he was removed from the villa without warning by producers.

At the time, a spokesperson for the show released a statement which read: “After breaking the villa rules Sherif had conversations with the producers and it was mutually agreed that he would leave the Love Island villa.”

Sherif later confessed it was a “poor case of judgement” and he did not “conduct himself in the right way”.