LOVE Island's Yewande Biala has been branded "savage" by viewers after she shared a sarcastic tweet in response to ex Danny Williams' dumping from the villa.

The 23-year-old Irish beauty was dumped from the Island two weeks ago after the model, 21, shockingly recoupled with Arabella Chi, 28. 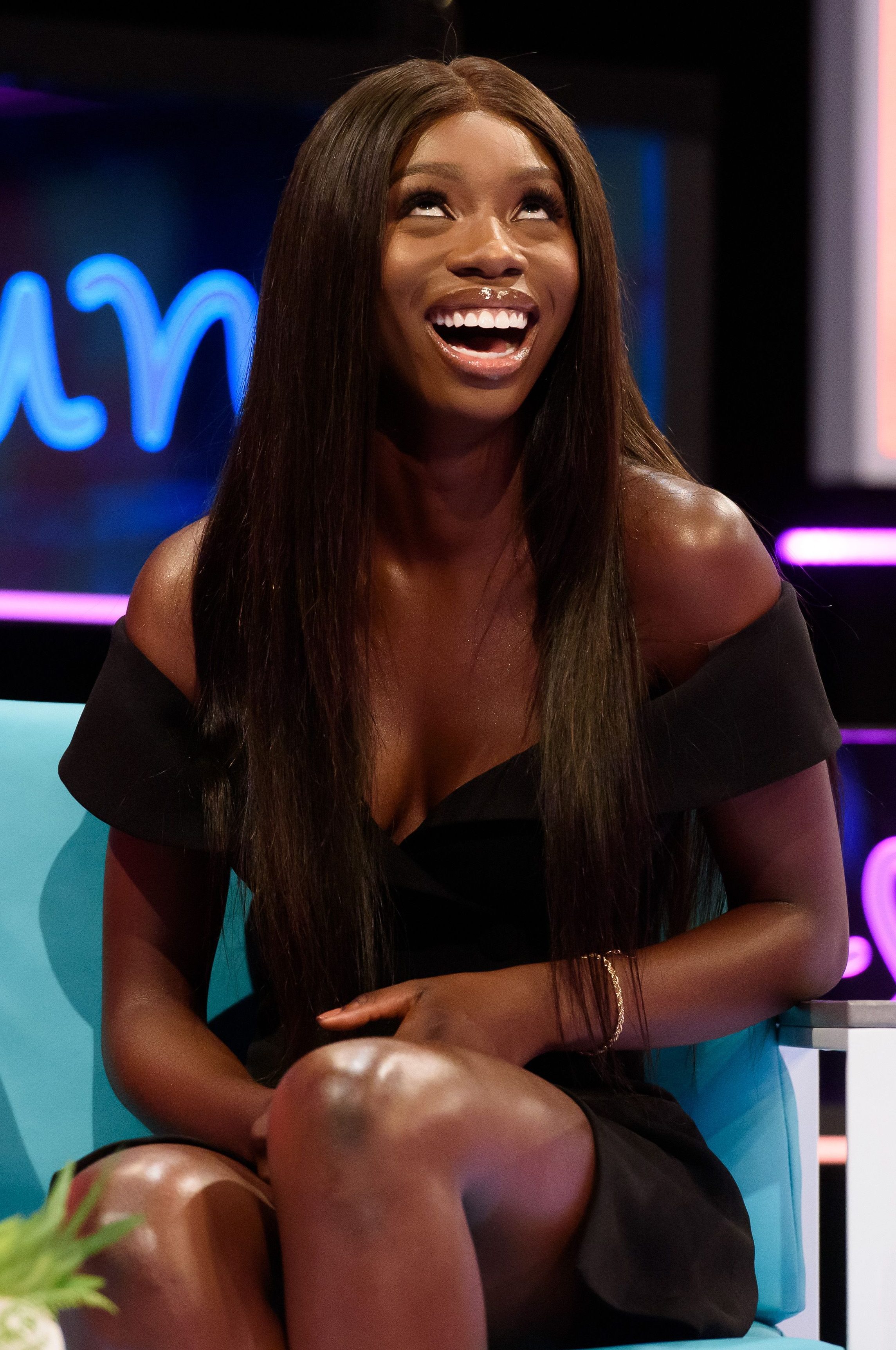 Yet, his romance with the London model wasn't meant to be when she was voted off the show in a surprising turn of events days later and soon found chemistry with Jourdan Riane in Casa Amor.

However, Danny's time in the villa came to end on last night's instalment when he and Jourdan were dumped from the Island by the public.

Reacting to her former beau's dumping, she shared a number of upside down smiley face emojis, which had many of her 50,000 followers insisting that "justice has been served". 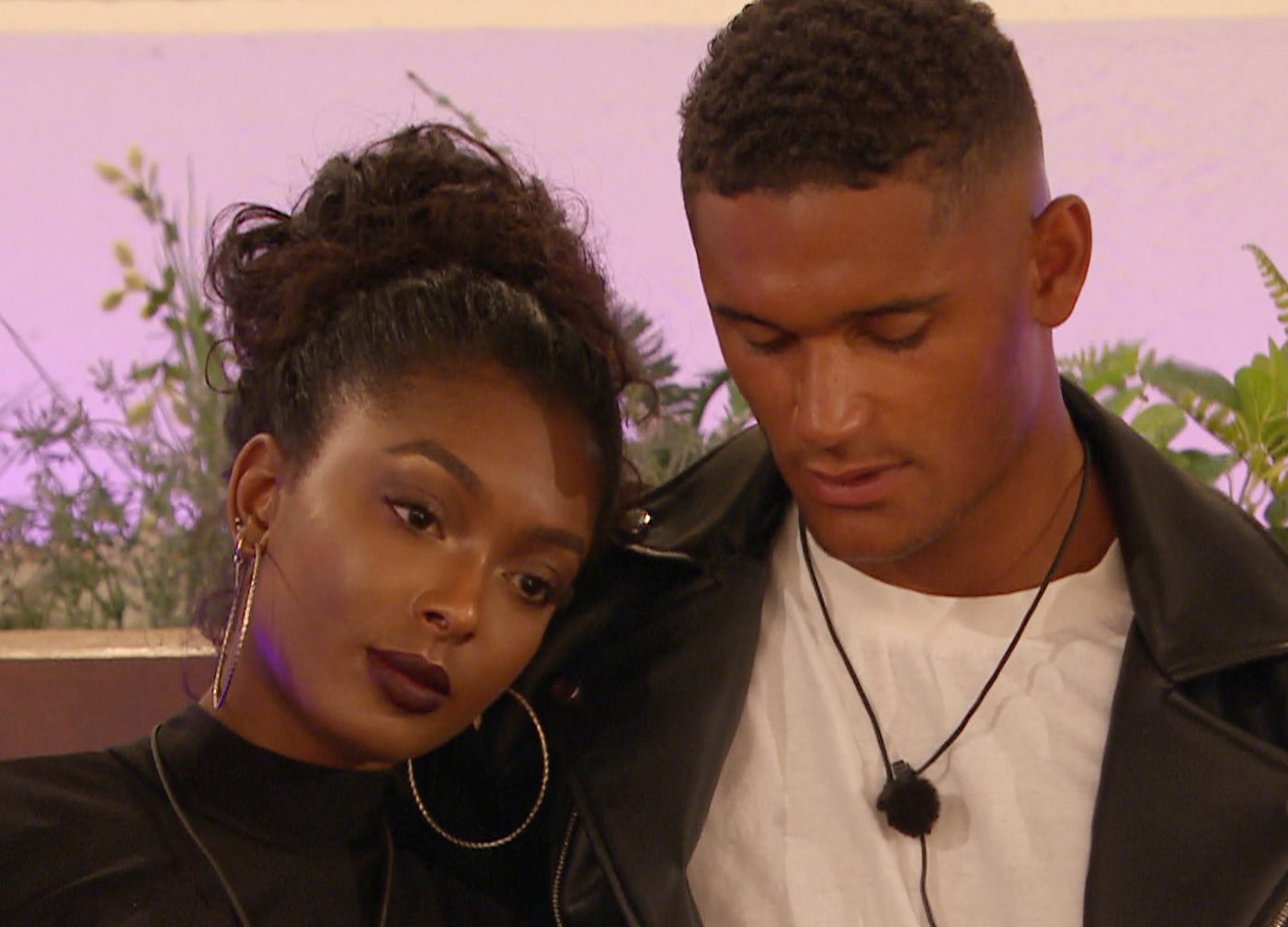 "Sis justice has been served," another lamented. "THE ALMIGHTY YEWANDE’S JUSTICE HAS BEEN SERVED!".

A fourth wrote: "A toast to Yewande, the war is finally over".

"You have been completely avenged sis, our work here is done," a fan shared.

While one fan echoed Yewande's last words to Danny: "What goes around comes around". 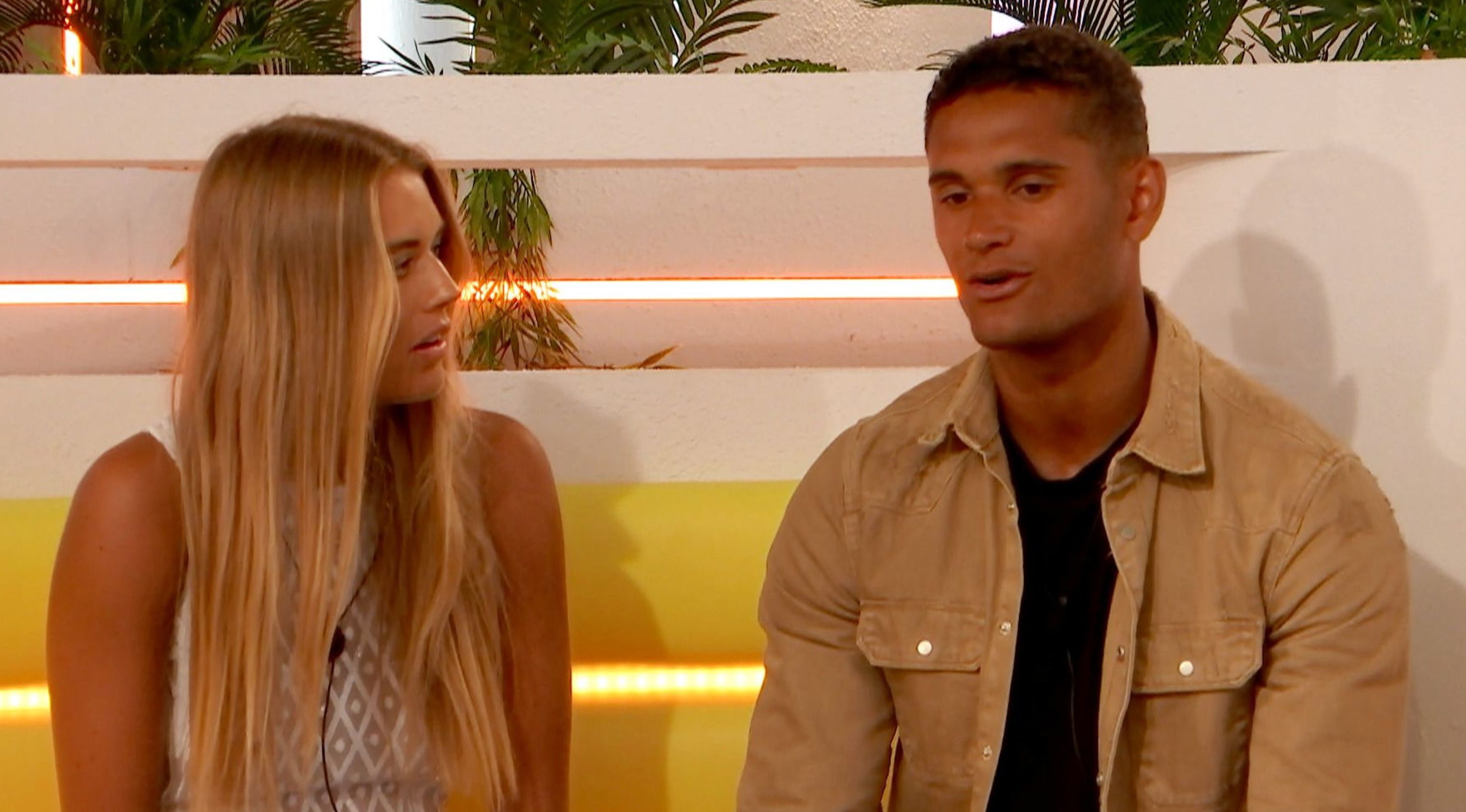 Danny from Hull initially coupled up with Irish scientist Yewande but he quickly dumped her when he was given the chance to recouple with model Arabella.

For four days they looked completely smitten but the relationship came to a dramatic end when Arabella, 28, was voted off.

She vowed to wait for the male model afterwards, saying: "It was so tough having to say goodbye to Danny.

"Hopefully on the outside when he comes out we can carry on from where we left of but that depends what happens with him in the villa now."

After heading into Casa Amor, Danny has coupled up with fellow model Jourdan, who also caught the attention of Curtis Pritchard, ending his romance with Arabella once and for all.

His dumping comes after it was revealed that he had ditched his girlfriend of six months to go on the ITV2 dating show and cynically told her: "Don't worry, it's only a game and it will make me famous."

Devastated Beth Griffin says she was getting ready to spend the rest of her life with the hunk when he dropped the bombshell that he had signed up for the reality show.