The game will see the Islanders get tested as they have to fill in the blanks of tweets fans at home have posted during this year's series. 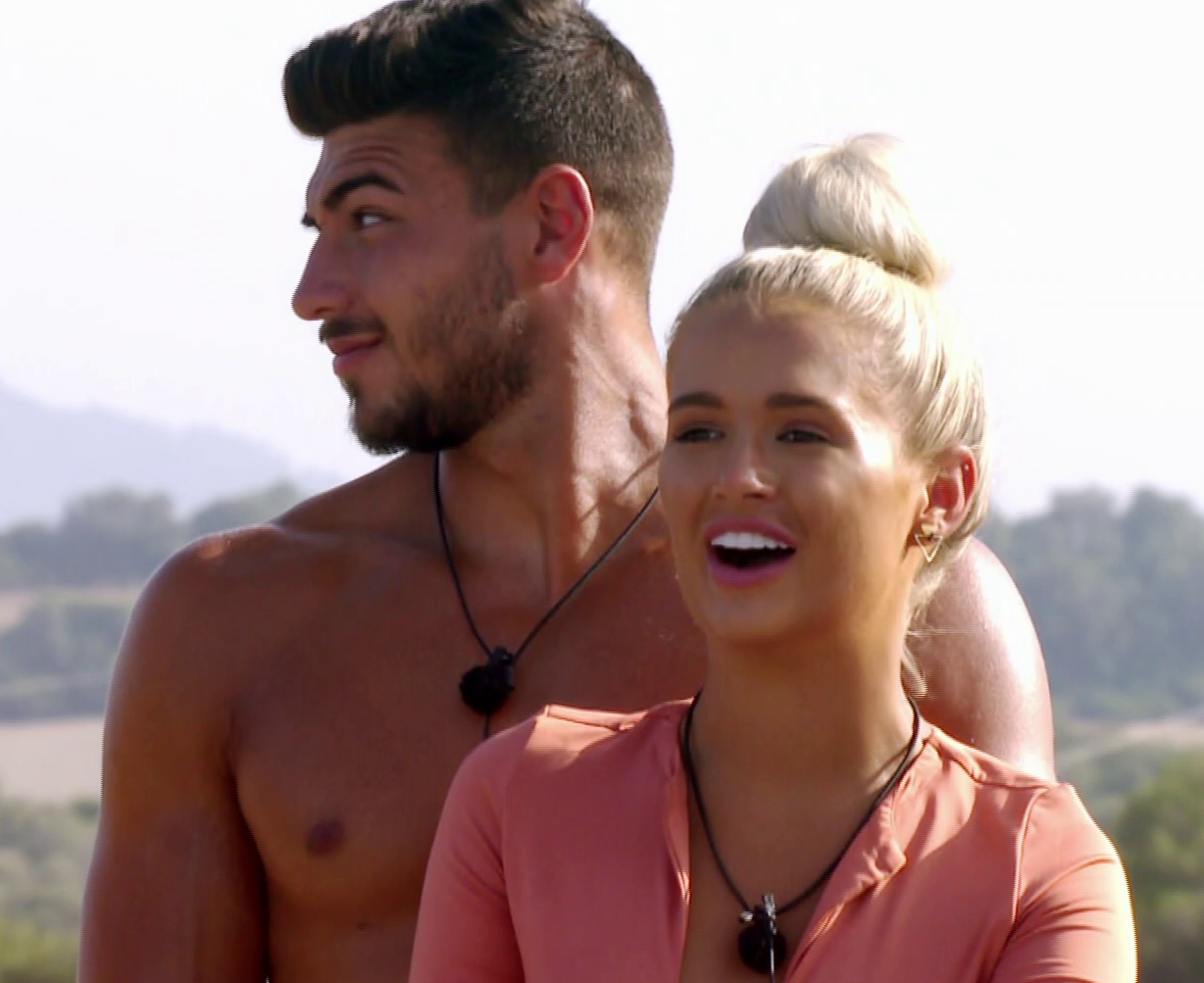 Maura Higgins and Tom Walker buzz in immediately to give their answer, with Tom guessing that it was written about Molly-Mae and Tommy's relationship.

Molly, 20, is left unimpressed by the suggestion she is only after the show's prize money, repeating "wow" with a shocked look on her face while Tommy looks off into the distance. 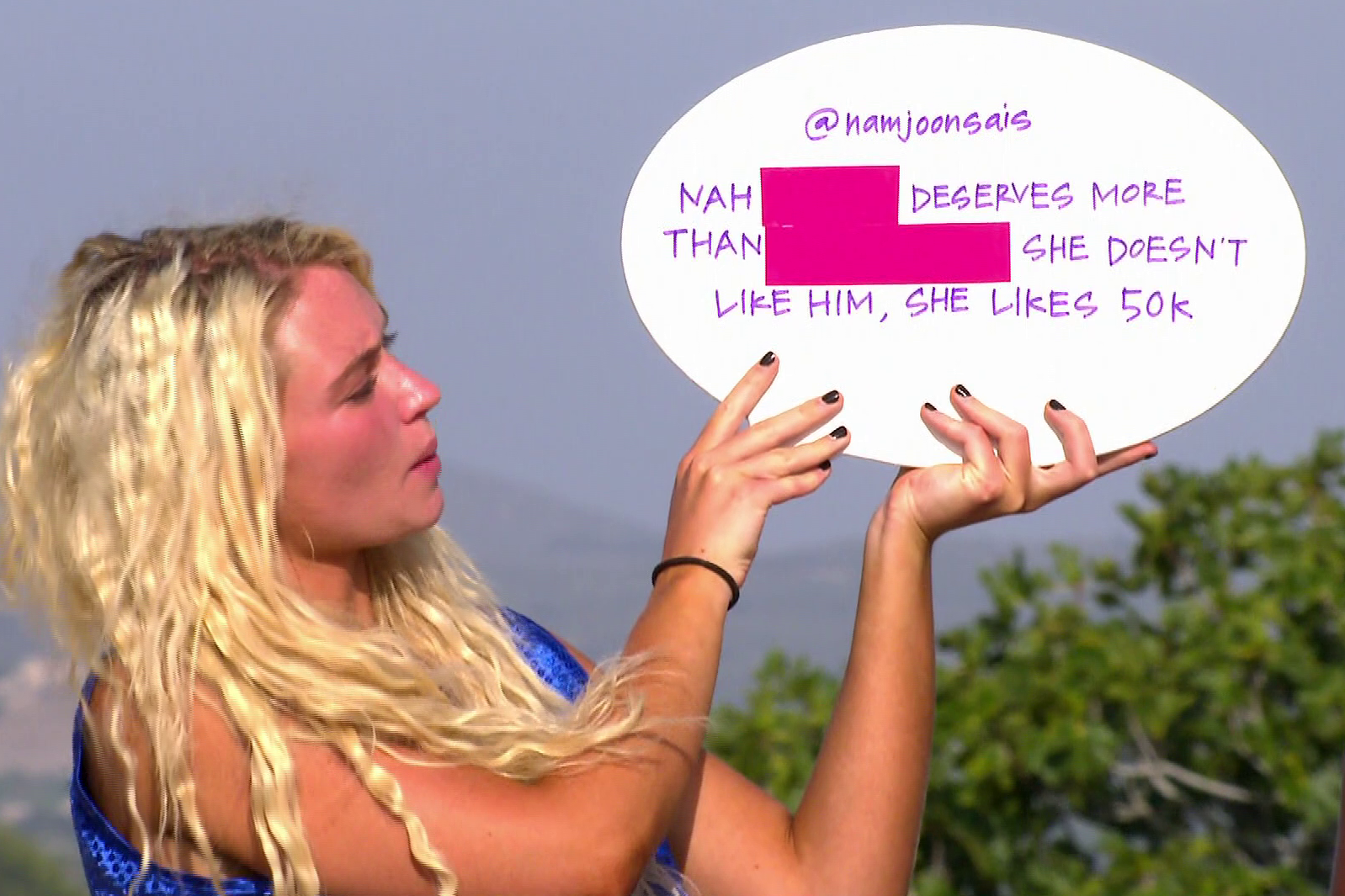 The preview doesn't show whether or not Tom's guess was correct.

The Online Buzz game is a staple in every series of Love Island and is a sure way to create some drama in the villa.

Fans were thrilled when it was teased at the end of last night's show – flocking to social media to share their excitement.

One fan wrote: "Yayyyyy the tweets game is coming!!!!"

Another added: "Yaaaas my fave game tomorrow with the tweets." 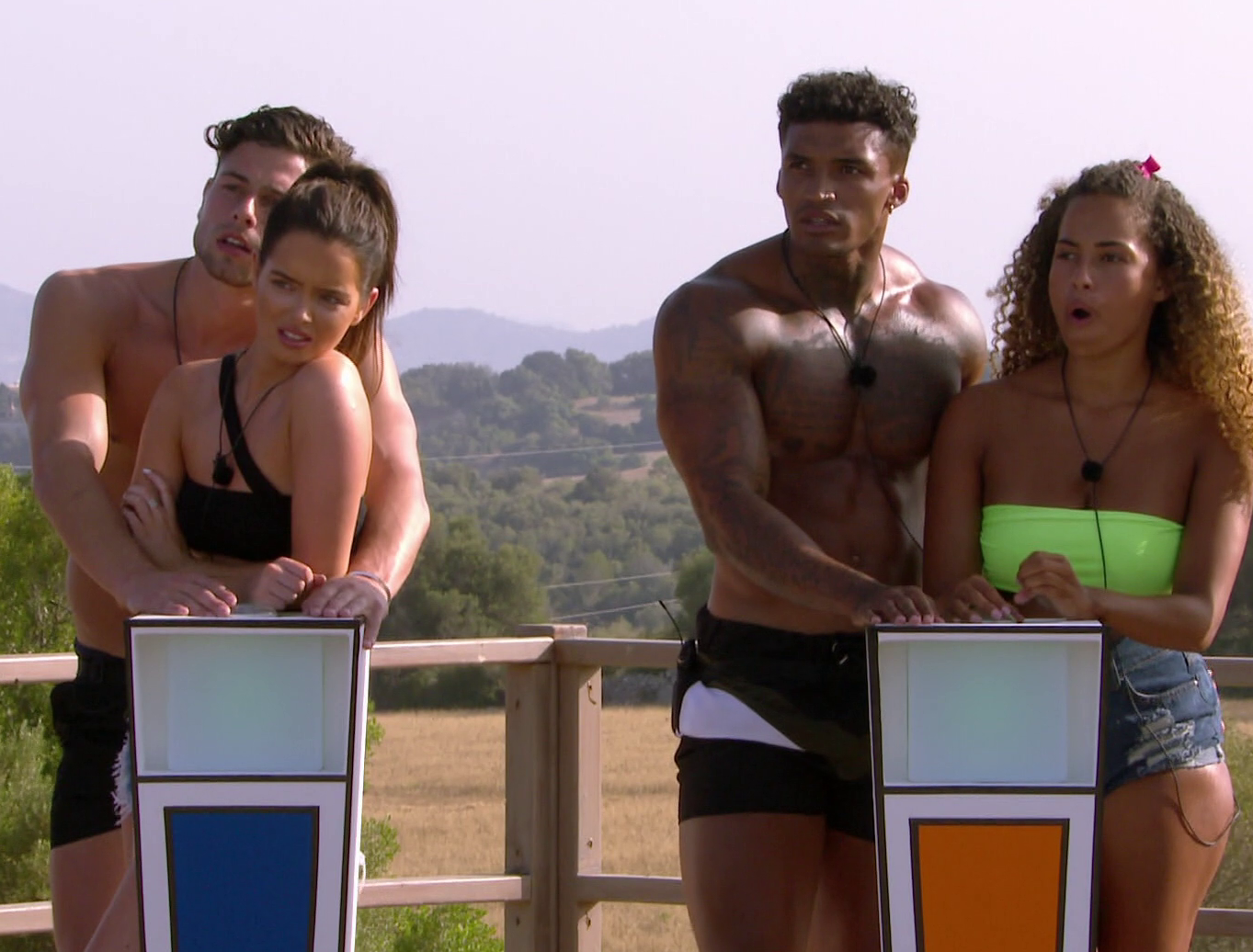 A third said: "We’ve all been waiting for the mean tweets game, yass."

Tommy and Molly-Mae coupled up after the influencer arrived late as the first female bombshell of the series.

The pair were rocked when Maura entered the villa and made a play for the 20-year-old boxer, but Tommy ultimately decided to stay loyal to the blonde. 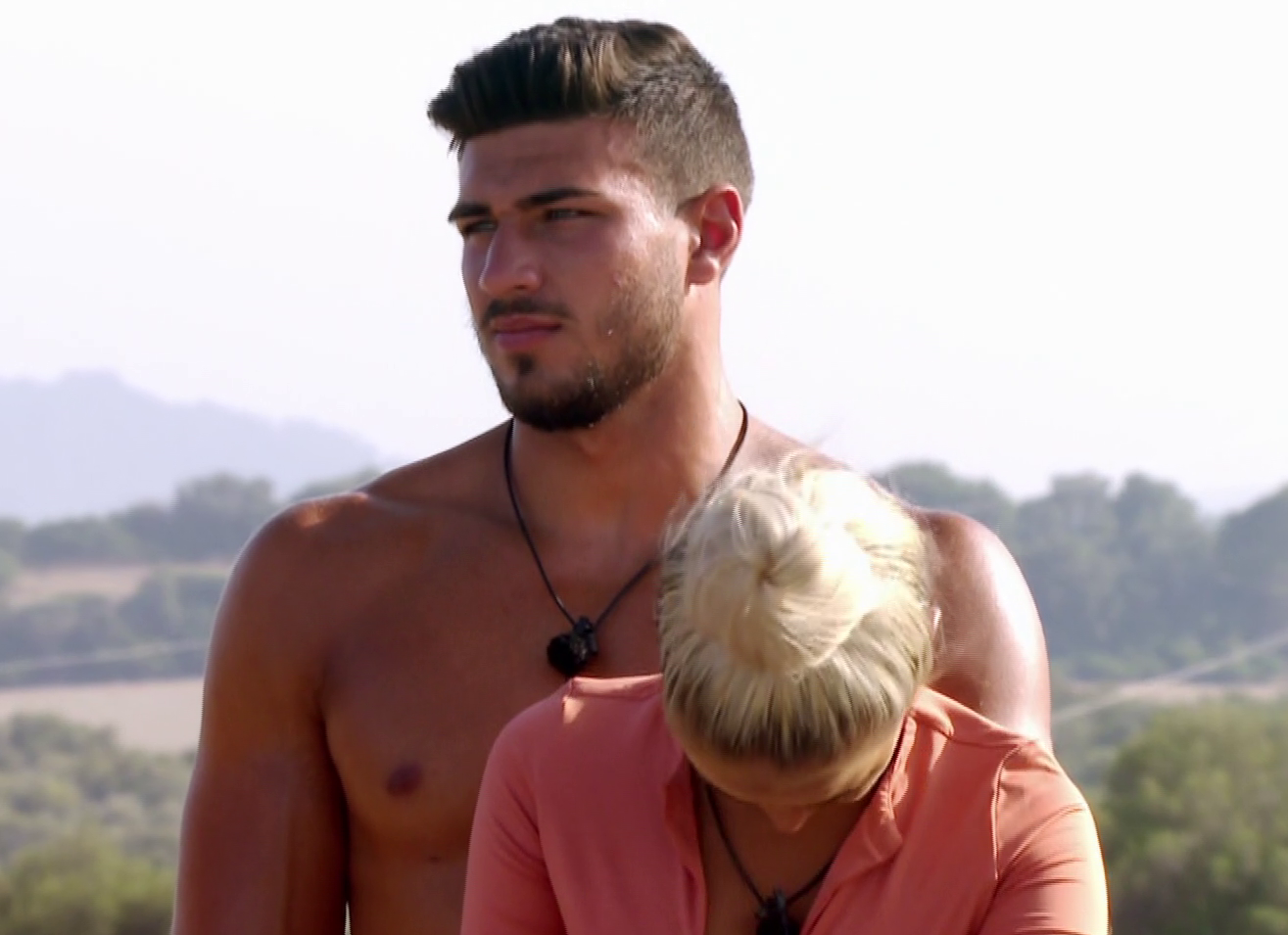 The pair were one of the first couples of the year to "do bits", raising eyebrows when they were spotted getting frisky under the covers – with Molly-Mae's teddy bear close by.

This latest challenge comes just ahead of Love Island's iconic Casa Amor twist, which will see all of the couples separated and tempted by 12 sexy newcomers.

The Sun Online previously revealed that for the first time ever it will be the girls going to the new villa while the boys remain in their current abode.