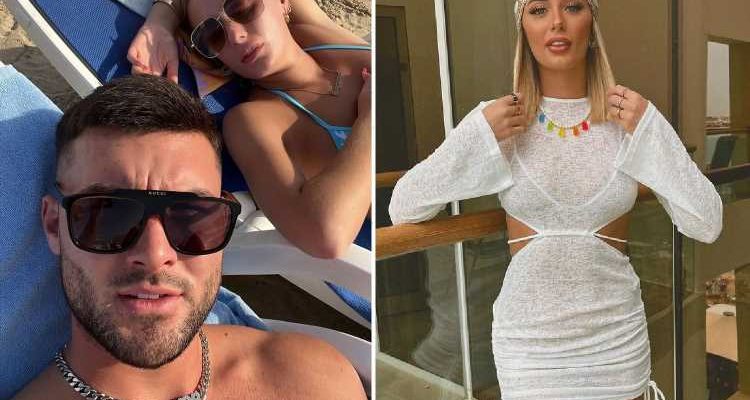 LOVE Island's Millie Court has slammed trolls who sent her "abusive messages" after she revealed that Covid had ruined her NYE plans. 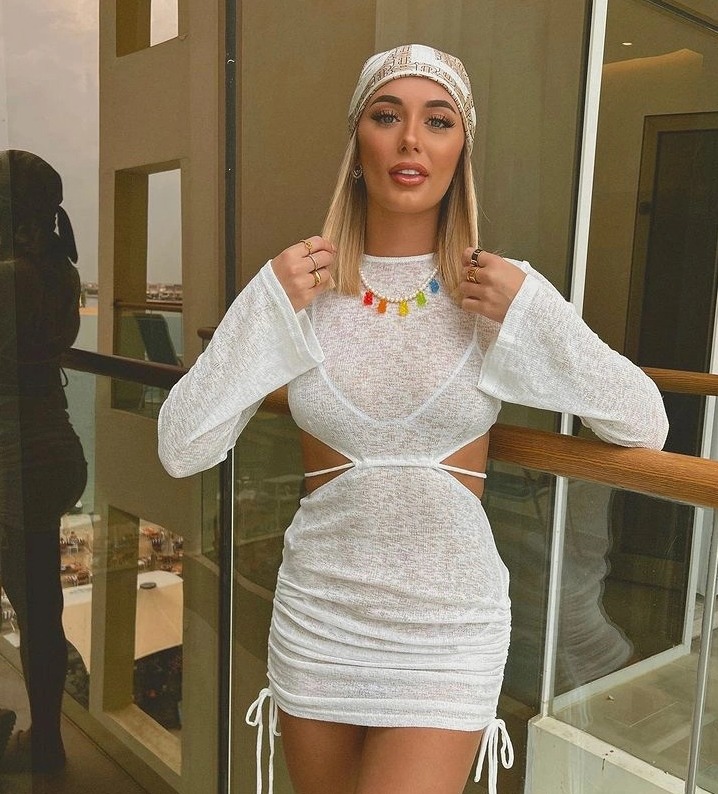 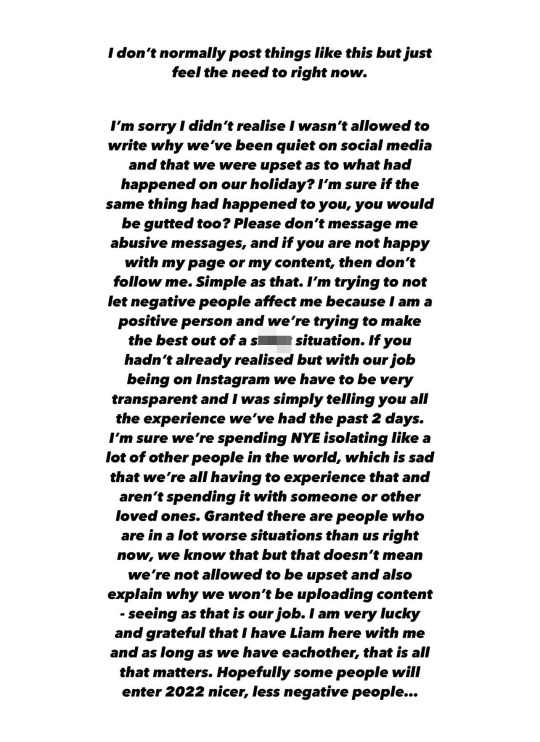 The couple have been isolating but have been trying to remain positive despite the "sh***y situation".

However, the Essex babe was forced to hit back at "negative" trolls after she was flooded with messages slamming the couple for holidaying during a pandemic.

The blonde beauty wrote: "I don't normally post things like this but just feel the need to right now.

"I'm sorry I didn't realise I wasn't allowed to write why I've been quiet on social media and that were upset as to what had happened on our holiday?

"I'm sure if the same thing had happened to you, you would be gutted too?

"Please don't message me abusive messages, and if you are not happy with my page or my content, then don't follow me. Simple as that." 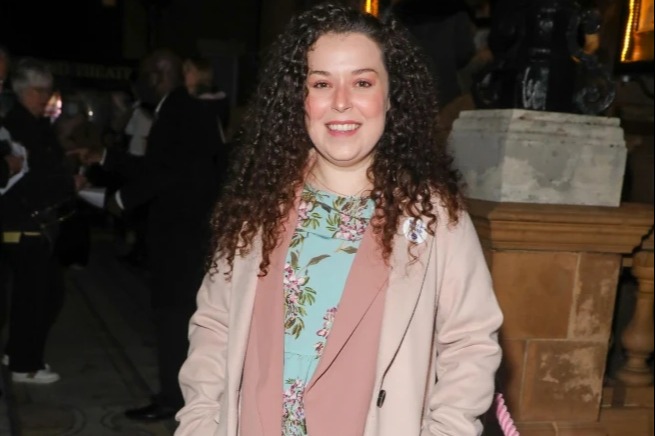 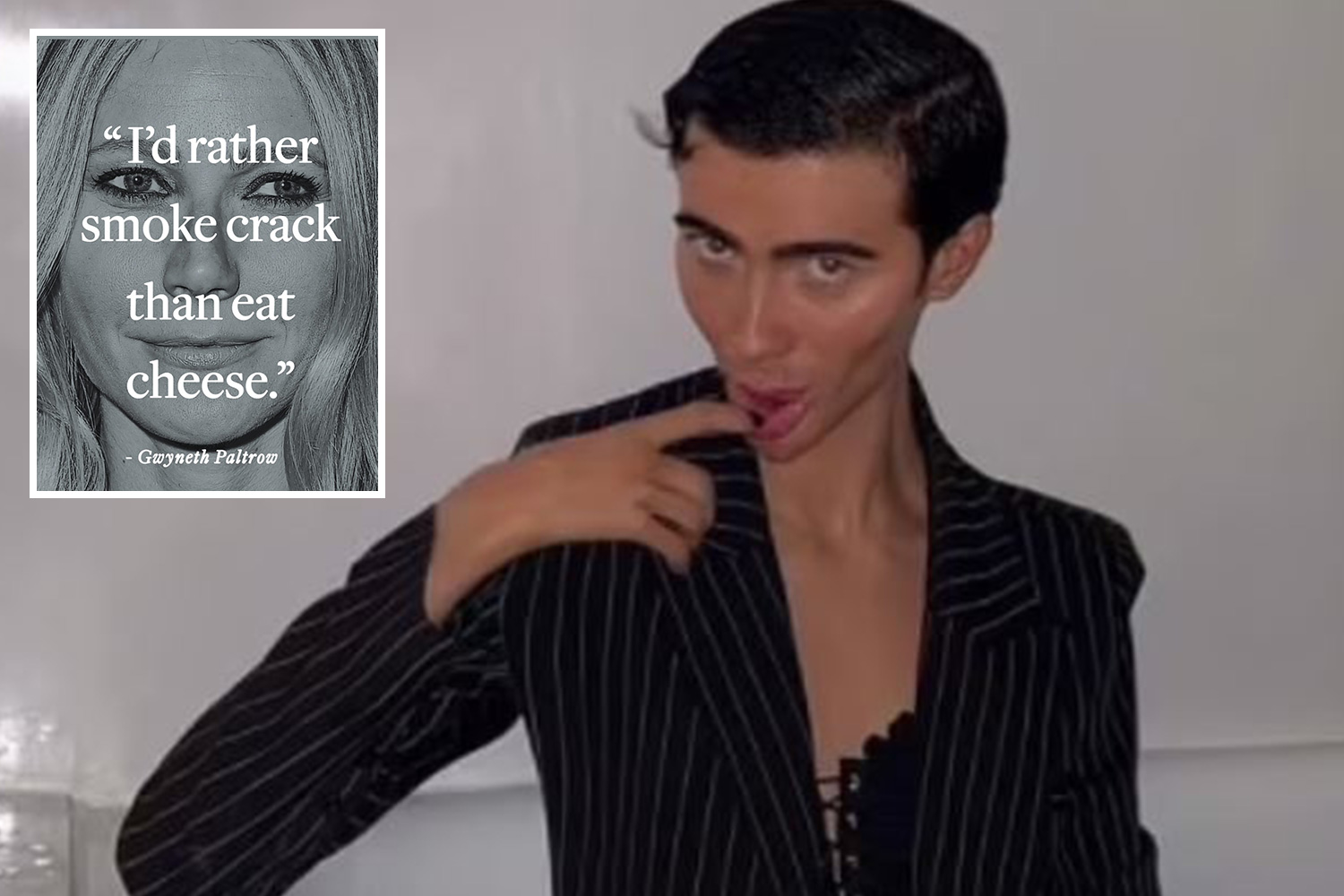 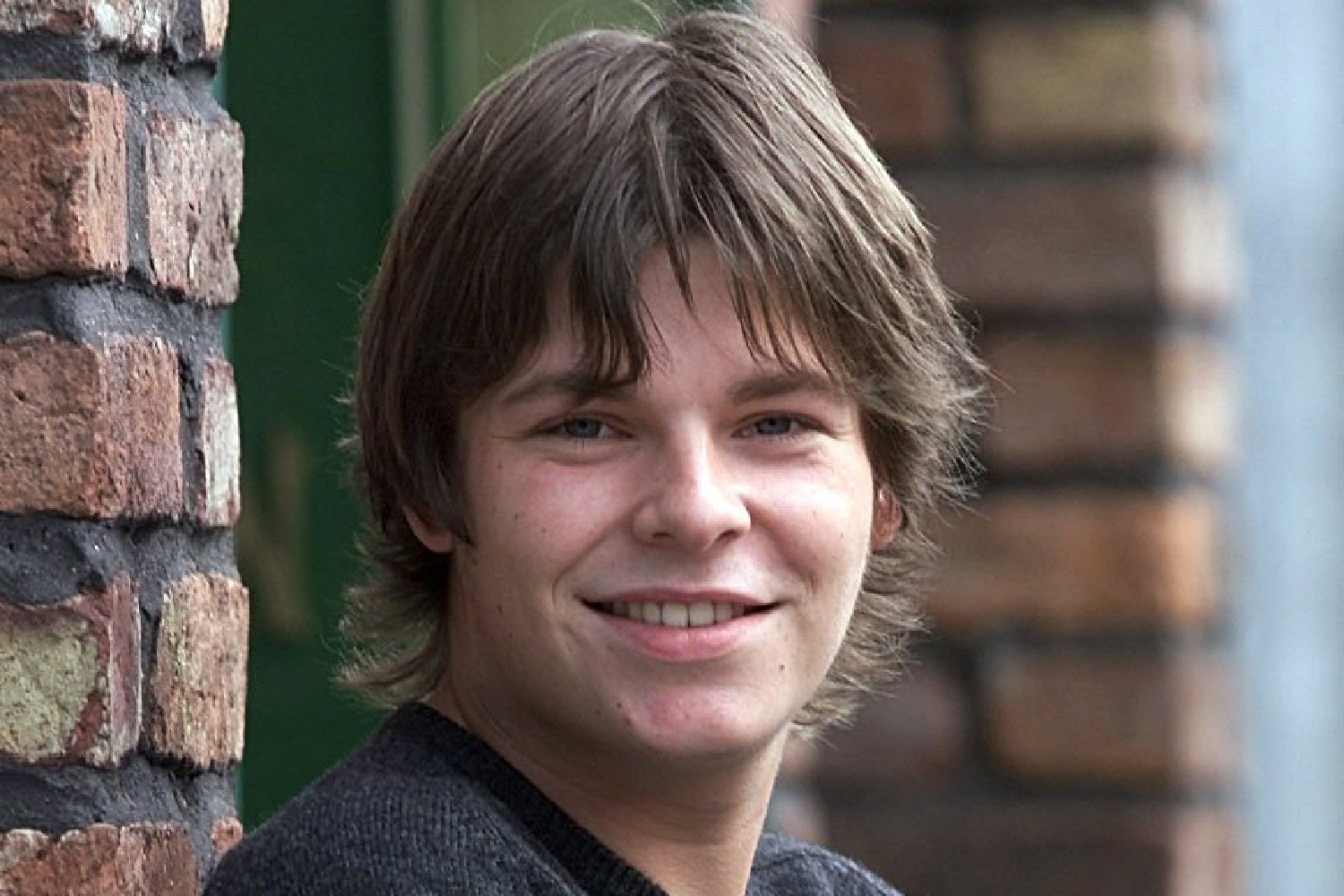 The TV star then explained that being a social influencer requires them to share the highs and lows of their life – and defended her choice to update fans about Liam testing positive for Covid.

"I'm trying to not let negative people affect me because I am a positive person and we're trying to make the best out of a sh***y situation.

"If you hadn't already realised but with our job being on Instagram we have to be very transparent and I was simply telling you all the experience we've had the past 2 days.

"I'm sure we're spending NYE isolating like a lot of other people in the world, which is sad that we're all having to experience that and aren't spending it with someone of other loved ones.

"Granted there are people who are in a lot worse situation than us right now, we know that but that doesn't mean we're not allowed to be upset and also explain why we won't be uploading content – seeing as this is our job."

Millie continued to blast the trolls and urged them to be "nicer and less negative" in future.

She added: "I am very lucky and grateful that I have Liam here with me and as long as we have each other, that is all that matters.

She said: "Hey guys, sorry I've been a bit quiet with posting our holiday fun… but we received some bad news and Liam's PCR has come back 'presumptive positive'.

"This means we have to isolate now for three days in hope that it may be negative then.

"If it is then we're free to leave but if it's positive then we have to finish the 10 day quarantine."

As well as having to cancel their New Year's Eve plans, Millie revealed she and Liam were also supposed to be going on a desert tour.

She added: "Worst part is we were supposed to by flying to the Maldives in two days time.

"Liam bought and surprised me with this holiday of a lifetime for my birthday and it's all gone wrong."

However Millie seemed to determined to make the best of a bad situation, saying: "We'll be celebrating inside our room and watching the firework display from our balcony."

The TV star was determined not to waste the outfit she had planned for their tour of the desert, posting a series of snaps.

She added: "Before we got the bad news. This outfit would’ve looked better on the sand dunes… F U Covid."

Liam commented: "Looks this good and can’t even leave the room."

Millie and Liam previously showed off their pre-flight purchases, revealing they'd dropped £1,200 on designer jewellery ahead of catching their flight to Dubai. 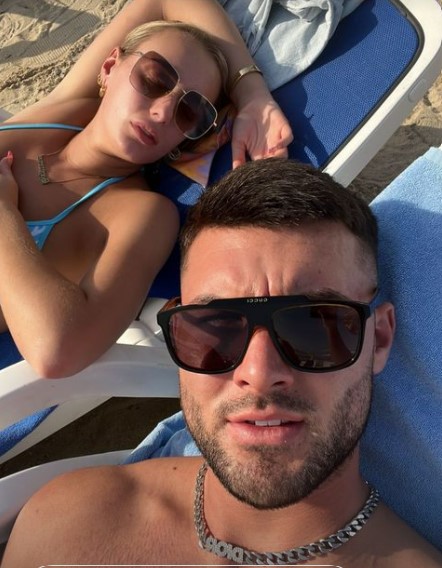