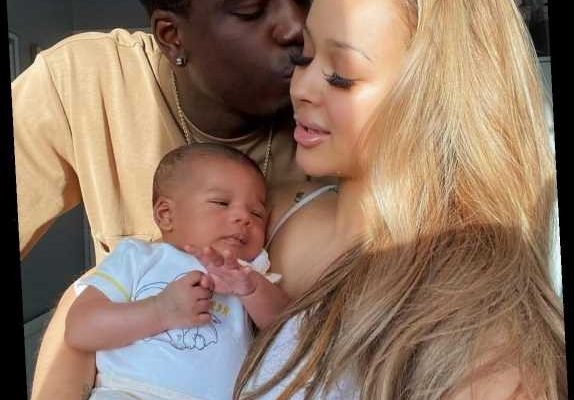 MARCEL Somerville has revealed his newborn baby son has become the victim of racist trolling.

The Love Island star and his fiancée Rebecca Vieira, who welcomed their baby in January, shared their anger and heartbreak after a cruel troll made vile comments about the child’s appearance. 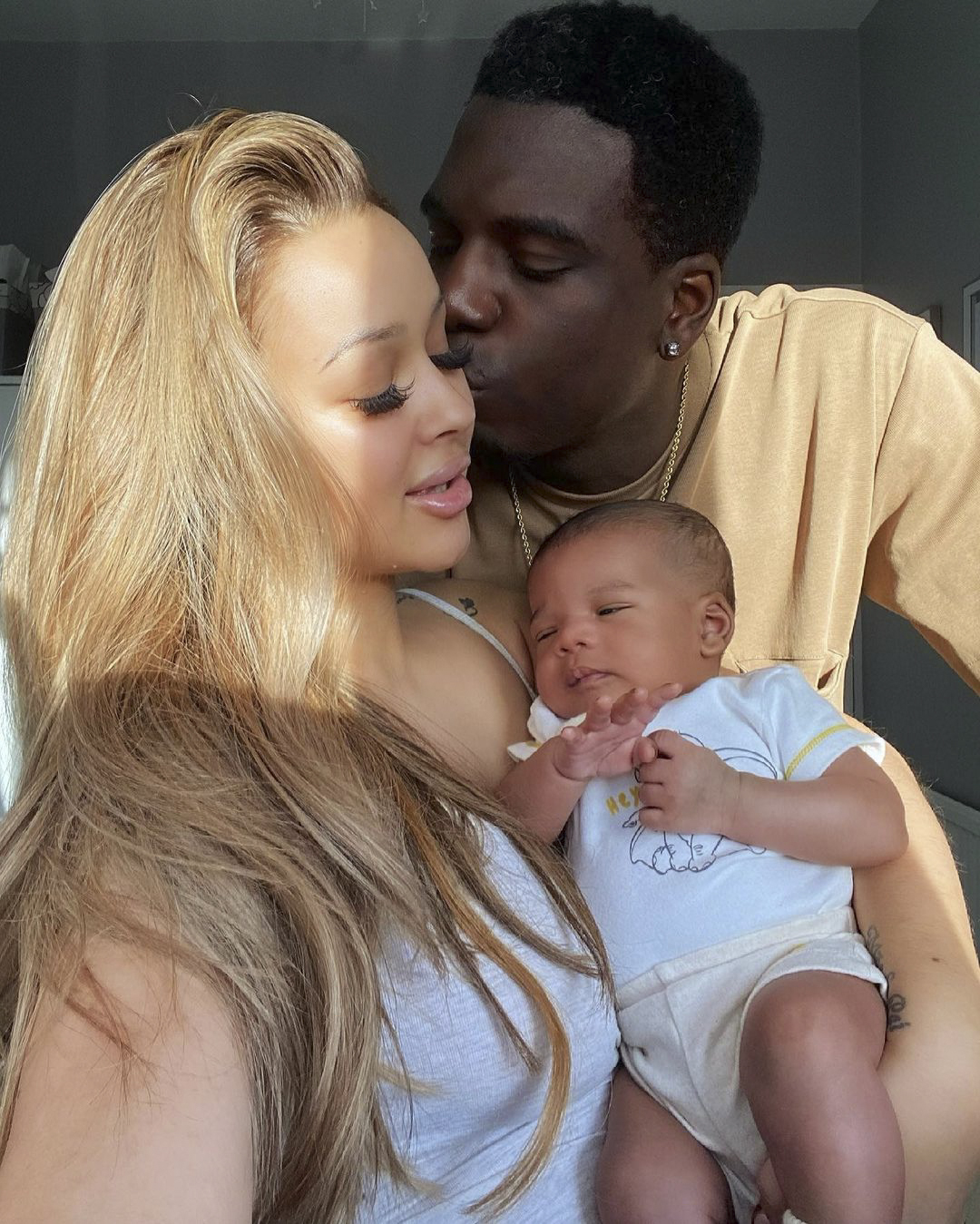 Speaking about the horrible experience, Rebecca – who said she felt both “scared and angry” – told The Mirror Online: "On Saturday I received some really disturbing direct messages from one vile troll in particular who told me my son, Roman, was ugly.

“So I blocked them and they just created a new account to continue trolling me and my son.”

The devasted new mum added: “I hate it so much. How can anyone want to attack my Roman like that? How many times am I gonna have to receive these kinds of messages before something is done about it?"

Marcel broke the news they had a son shortly after his birth back in January, paying tribute to his partner. 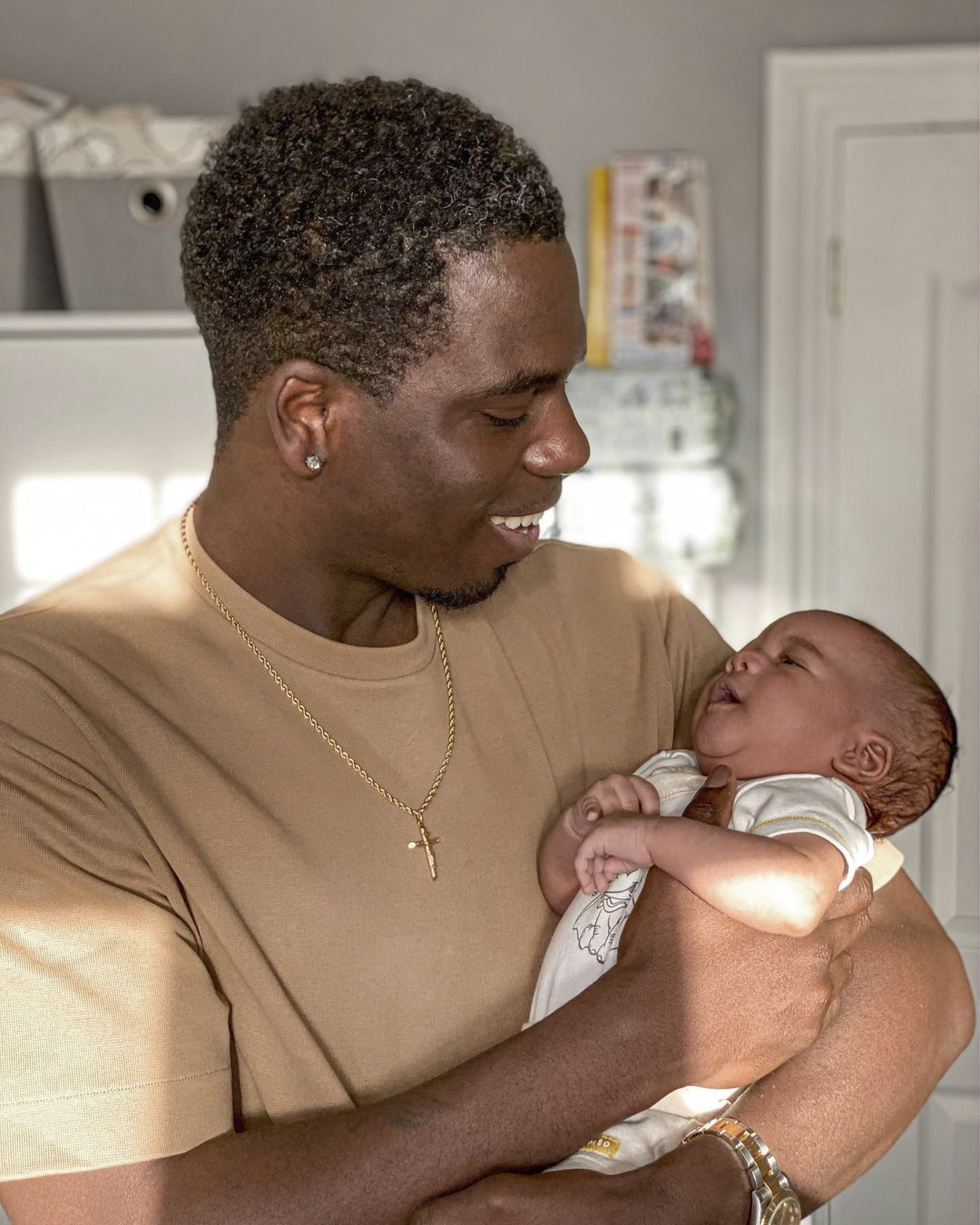 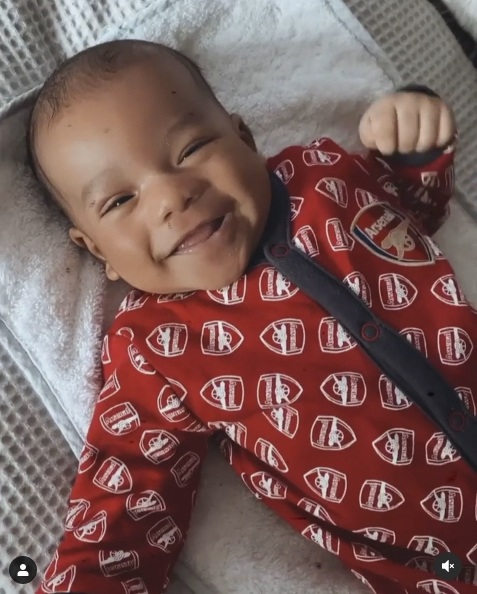 He wrote: "My Heart!!! Pregnancy is a journey and this past 9 and a bit months have been totally worth it! He’s literally the most beautiful thing I’ve ever seen… Soooo Handsome 😍 I can’t wait for you all to meet him.

"@rebeccavieirax is literally my idol she has spent the last 2 days in labour and I don’t know where she got the strength from as I’m running on fumes but she did it and I could not be prouder of my future wife. I adore you mama! Absolutely adore every single ounce of you! 🥰♥️ your my Wonder Woman!

"We did it mama and he’s everything we could have wished for. Thank you for carrying him and bringing him into the world! Im so emotional right now but this has blown my mind 🙌🏿🙏🏿 This Little Boy Is Everything."

Their baby joy comes a year after the couple went through a devastating miscarriage.