Love Island has definitely been filled with drama this series, and Elma Pazar has been giving Daily Star Online all the goss.

Although she was only in the villa for a matter of days, it was long enough to make friends with the cast – including Michael Griffiths.

She may not be on Michael’s team throughout his situation for Amber Gill, but the babe admitted she didn’t think Joanna Chimonides had a right to tell him to leave.

Speaking to Daily Star Online, the bombshell spilled her thoughts, admitting she believes Joanna was “immature and childish” at handling the situation.

She said: “I didn’t reason with it or understand it. I didn’t think it was fair how she demanded that he’d leave with her.”

Elma added: “I feel like if he did feel that strongly about her he would’ve walked out with her.

Joanna came under fire last night over her reaction to getting dumped from the Love Island villa. 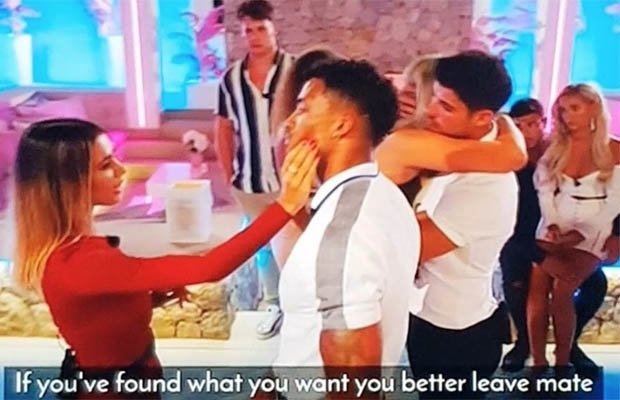 After Michael said he’d found what he wants, he refrained from saying he’d be leaving the villa – resulting in an angry Joanna.

Grabbing his face as she went up to him, she said: “If you’ve found what you want you better leave mate.”

Fans were quick to take note of her reaction and slammed her for her “childish” behaviour.

Many have referenced the irony given that Michael dumped Amber for the same reason. 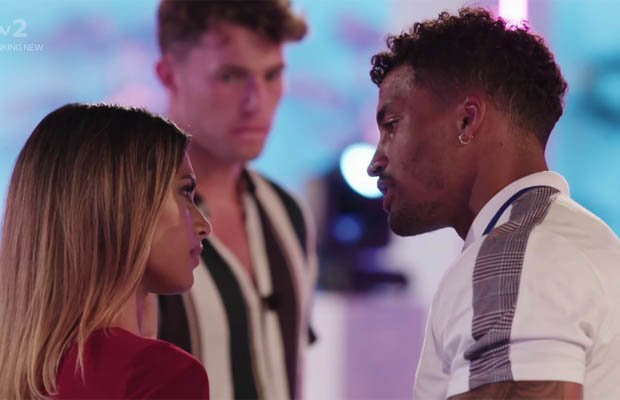 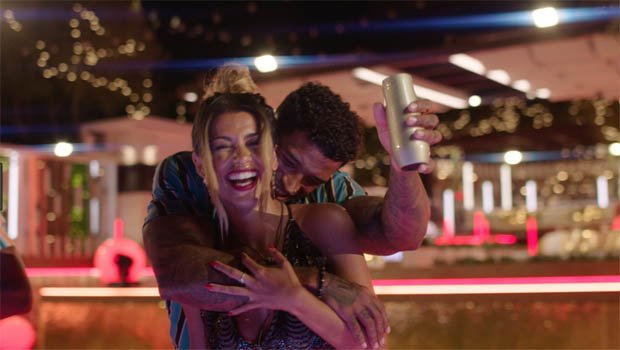 Ultimately, Michael decided to stay, resulting in Joanna going home without him.

She’s labelled themselves as just friends after leaving the villa solo, and seems less than impressed that he’s staying in there with his ex.