The social media influencer, 28, wears a string of outfits targetted at expectant mothers in these unearthed snaps. 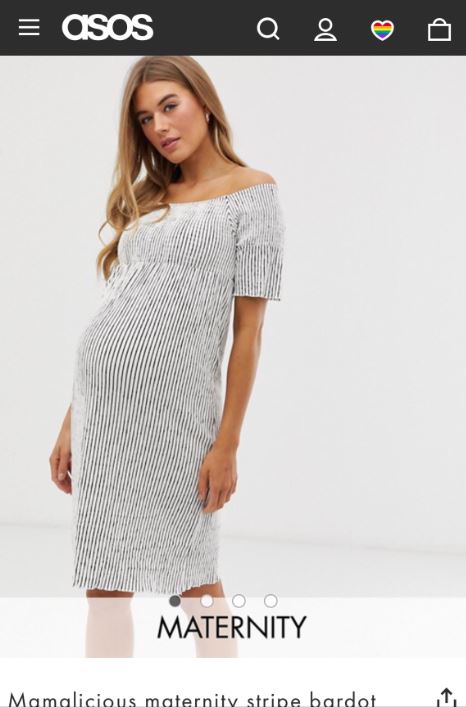 A Love Island fan on Twitter spotted the pictures while browsing the fashion site.

She wrote: "I'm 99.9% certain that this is a photo of Arabella from Love Island with a fake bump, modelling maternity wear.

"Two questions; 1. Why would you not use a stunning mama to be who is actually pregnant?? or 2. Is there something we don't know??? #LoveIsIand"

Other fans were quick to wade in with their opinions on Arabella's past. 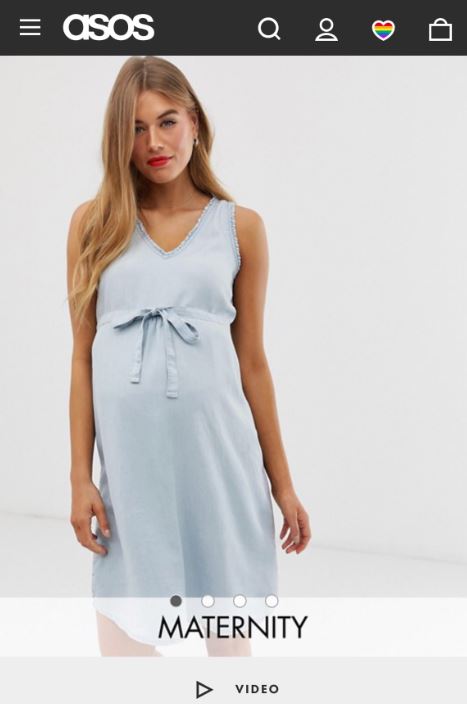 One wrote: "Arabella being a whole maternity wear model for asos really has been the funniest thing ive heard all day!"

A third added: "How is arabella modelling maternity clothing on ASOS? I eat a chinese and look like that!" 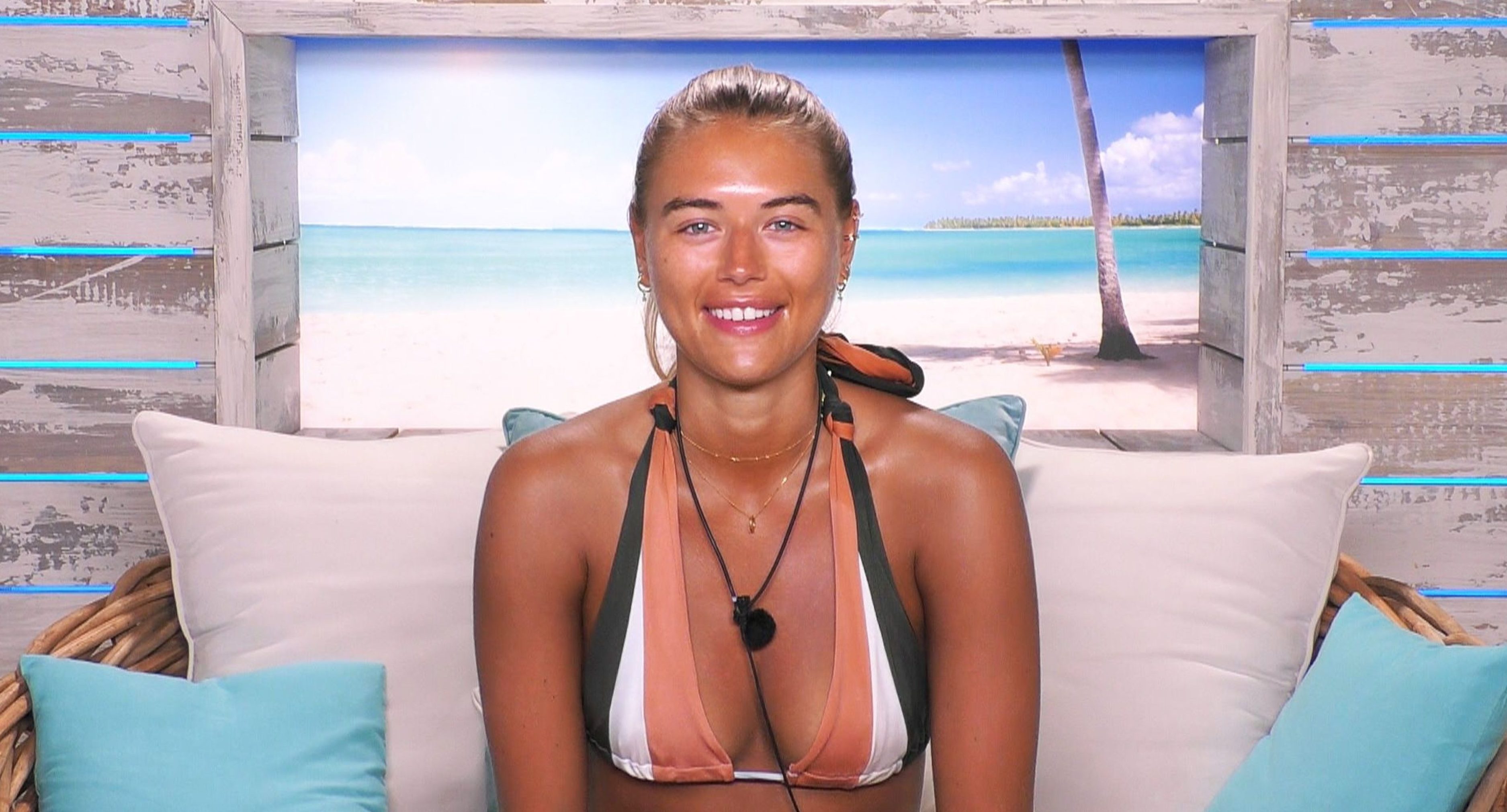 It comes after former Love Island star Charlie Frederick slammed ex Arabella again for entering the villa just as their romance was "getting back on track".

The 23-year-old model took part in the 2018 series, and earlier this week he took to Instagram to reveal he was dating Arabella up until she entered the villa on Wednesday.

As she continued to stir things up in the villa, pursuing Danny and clashing with Yewande, Charlie took to his Instagram Stories to clarify what was going on in their relationship.

As he lay in bed, the hunk said: "Let me set the record straight, me and Arabella were never boyfriend and girlfriend, we were seeing each other, we were getting together. 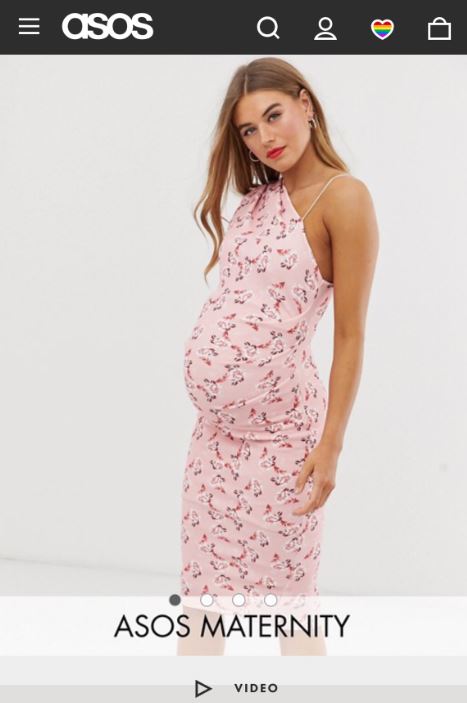 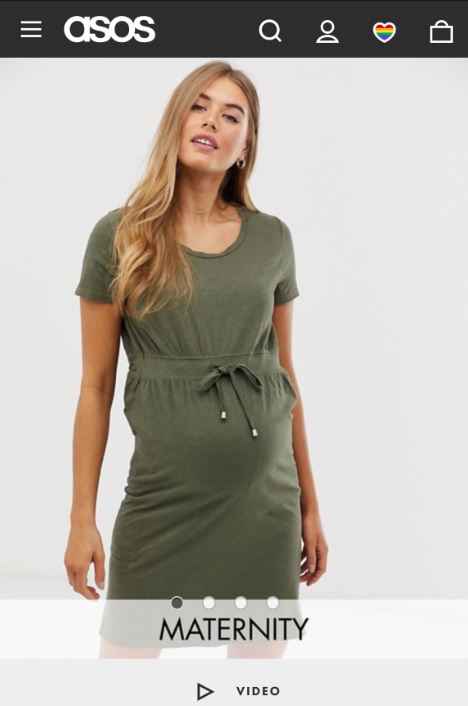 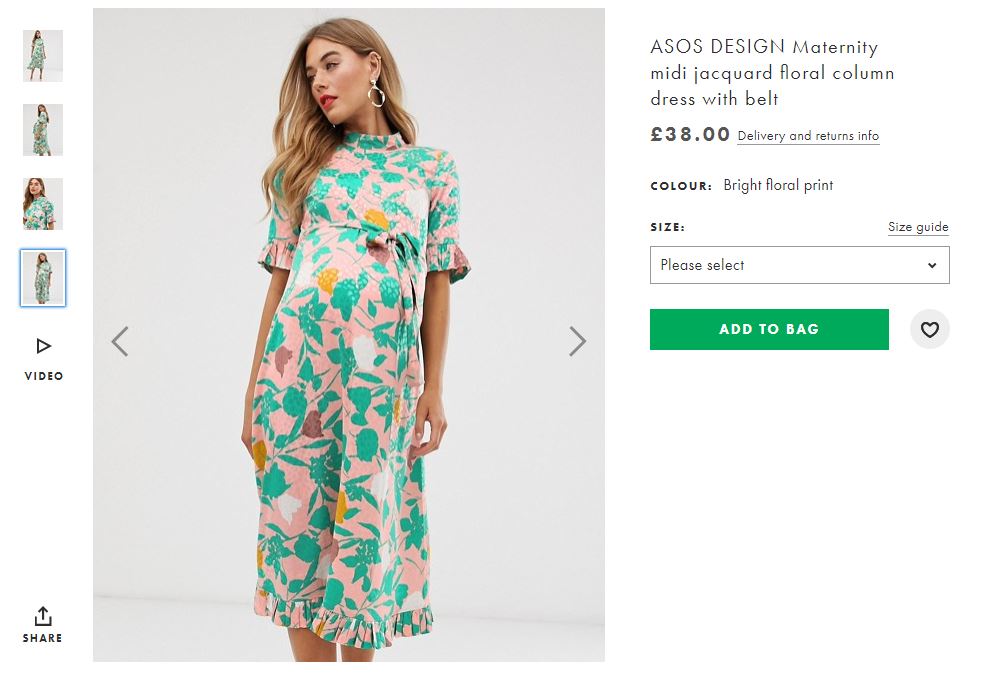 "We were working out what was going on, what we both wanted etc, we were never girlfriend and boyfriend.

"But I don't know what's worse really, telling someone you want them in your life and then disappearing into the villa… mind blown."

Earlier in the week, Charlie had shared a number of screenshots of Whatsapp conversations between him and Arabella just days before she joined the show.

The messages saw the on-off couple discussing how Arabella was blowing hot and cold with Charlie.