ITV2 will air the Love Island 2019 final tonight (Monday, July 29), which will see the latest two winners announced. Previous Love Island winners include Jessica Hayes and Max Morley, Cara De La Hoyde and Nathan Massey, Amber Davies and Kem Cetinay plus last year’s winners Dani Dyer and Jack Fincham. Love Island winners have done many things since leaving the ITV show, but only one of the couples are still together.

Love Island winners: Where are they now?

Despite being one of the most popular couples in Love Island history, Dani and Jack have broken up twice since being on the show.

Their second break-up in April seems to have been permanent, with Dani now confirmed to be dating stockbroker Sammy Kimmence.

Dani has released a best-selling book titled What Would Dani Do? since leaving Love Island and starred alongside her father Danny Dyer in Nativity the Musical last December.

Jack, meanwhile, has become an ambassador for numerous brands on Instagram and appears regularly on shows like Good Morning Britain. 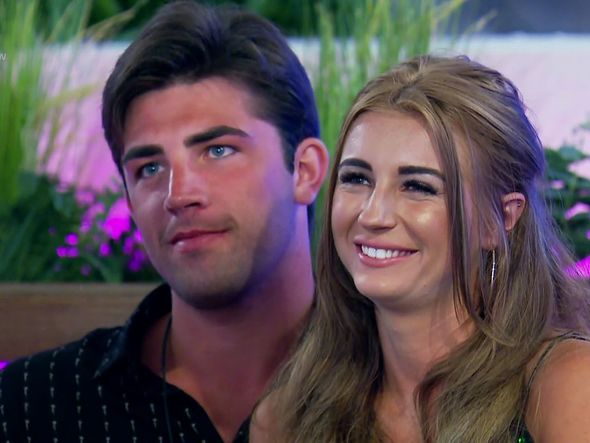 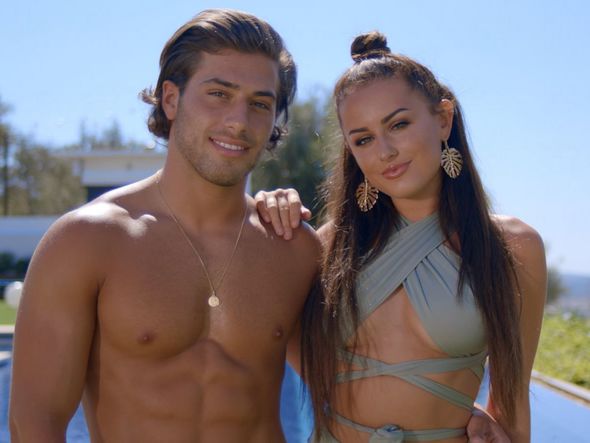 Kem and Amber broke up the December after they left Love Island, but this has not stopped them from making the most of their fame outside of the villa.

Amber had been working as a dancer before Love Island and is now performing on the West End in the musical version of 9 to 5.

Kem has also become a relatively successful TV presenter since starring on Love Island as well as Dancing on Ice.

Kem is now the Dancing on Ice backstage reporter and has starred in Celebrity Hunted and You vs Chris and Kem with his Love Island buddy Chris Hughes.

WHAT TIME IS THE LOVE ISLAND FINAL ON? 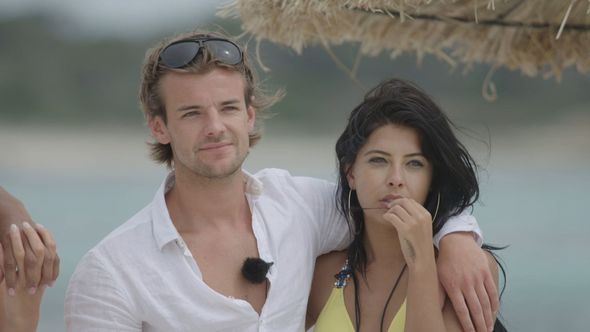 Cara and Nathan are the only one of the Love Island winners to still be a couple.

The Love Island winners had a brief split, but managed to get back together.

The pair married in June 2019 and have a son named Freddie who is around two-years-old.

Cara is now a co-owner of a children’s clothing company, while Nathan is an Instagram influencer.

HOW TO WATCH THE LOVE ISLAND FINAL ONLINE 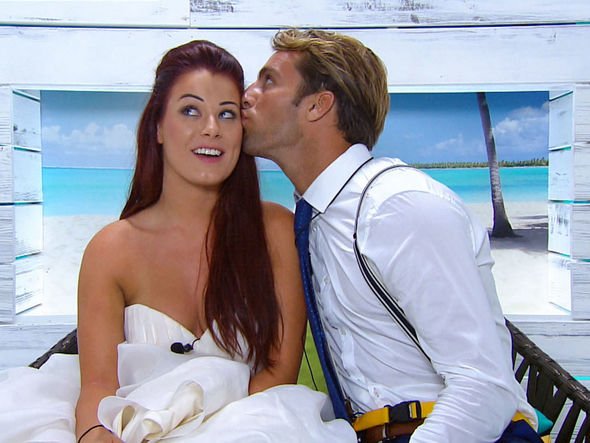 The first-ever Love Island winners Jessica and Max split a few weeks after leaving the villa.

Max, who since starred on Ex on the Beach, has gone on to date a number of Love Island stars.

Most recently, he dated season four contestant Laura Anderson, though The Sun reported they split in July 2019.

Jessica, who works as an influencer, has recently had a child with her mechanic fiancé Dan Lawry.