LOVE Island viewers have branded the show a "fix" to get Michael Griffiths and Amber Gill back together.

In last night's episode the firefighter and Joanna received the lowest number of votes from the public and their fellow Islanders, but in a shock twist the remaining contestants will be given the chance to save just one person out of the couple. 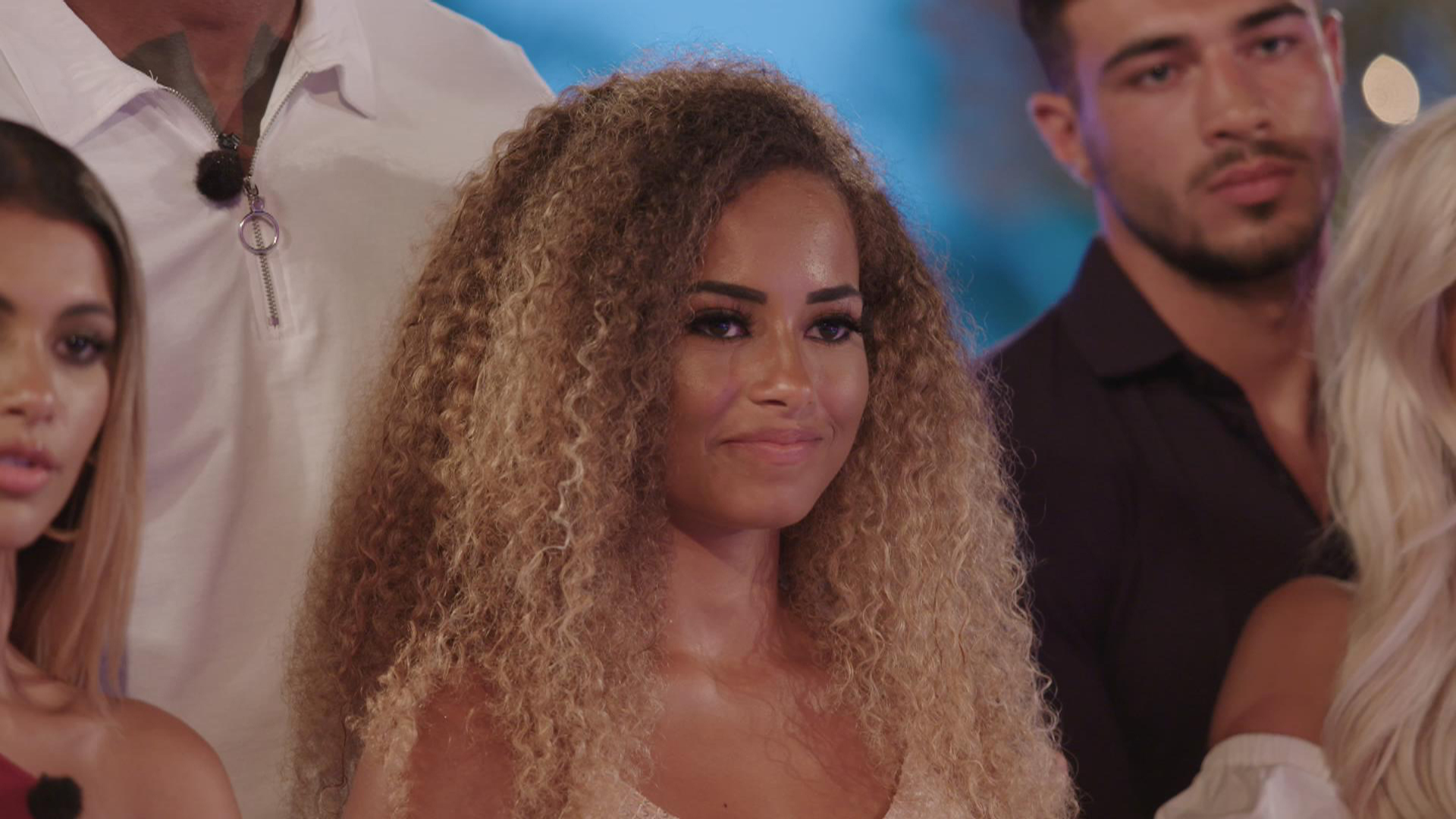 But viewers believe the shake-up has been put in place to help Michael and Amber rekindle their romance.

The results will be shown tonight.

One fan tweeted: "The show is a fix, they trying their hardest to angle it so Michael is by himself so Amber can really get to work."

A second wrote: "Oh yeah cause love islands not fix. It’s been more single island than love island this year. Couples used to go left right and centre, suddenly they’re splitting up a couple for one to stay… oh yeah cause it won’t be Michael & then get back with amber will it?? #loveisland"

A third added: "Everyone’s complaining about the plot twist and how it’s a fix, but surely it’s too early for Michael to leave? The public want the happy ending for Amber and him, so if there’s any chance, surely this was the only way to make it happen? #Loveisland." 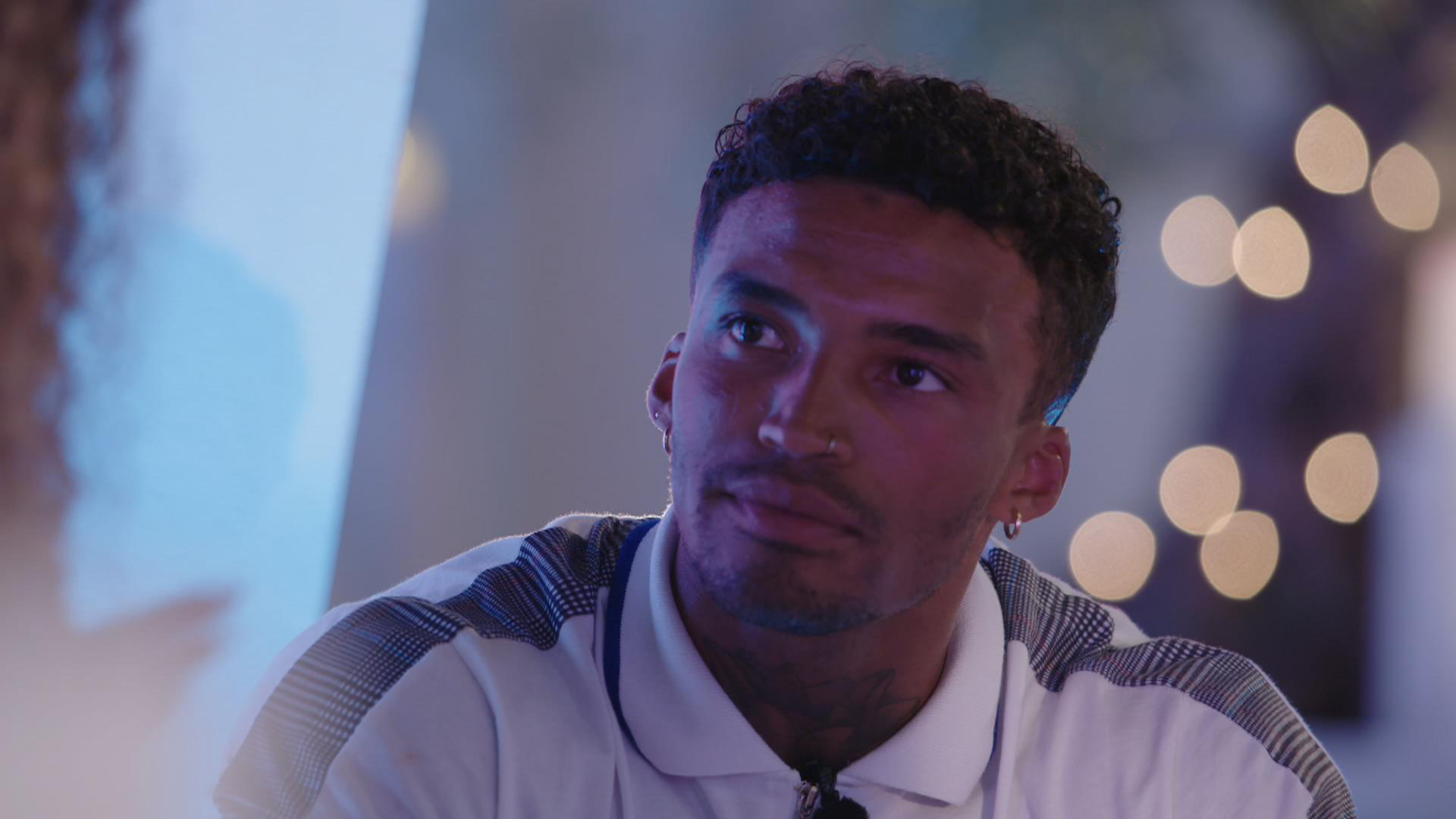 Another wrote: "Could #LoveIsland been any more of a fix this evening? Come on i enjoy the fact that it’s set up but don’t make it overly obvious spoiling the magic. @LoveIsland."

The Sun Online has reached out to a Love Island spokesperson, who has insisted the claims are untrue.

A source told us: "The show is not fixed." 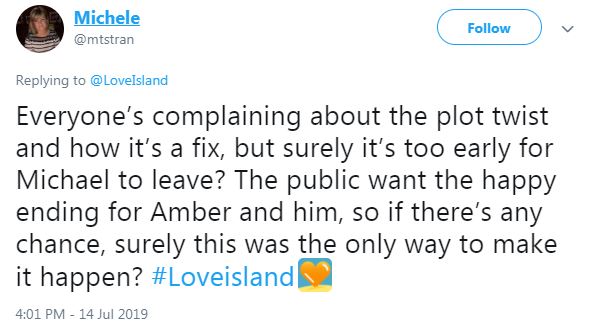 Earlier in last night's episode Amber took the plunge and confessed to Michael she still has feelings for him, just moments before Caroline Flack arrived to break the news one couple would be leaving.

Amber's pals encouraged her to open up to Michael as they felt the pair had a stronger connection with one another than the bond Michael shares with Joanna.

But Michael has insisted he does not feel the same about Amber, and insisted he had to bite his tongue when he was coupled up with her previously. 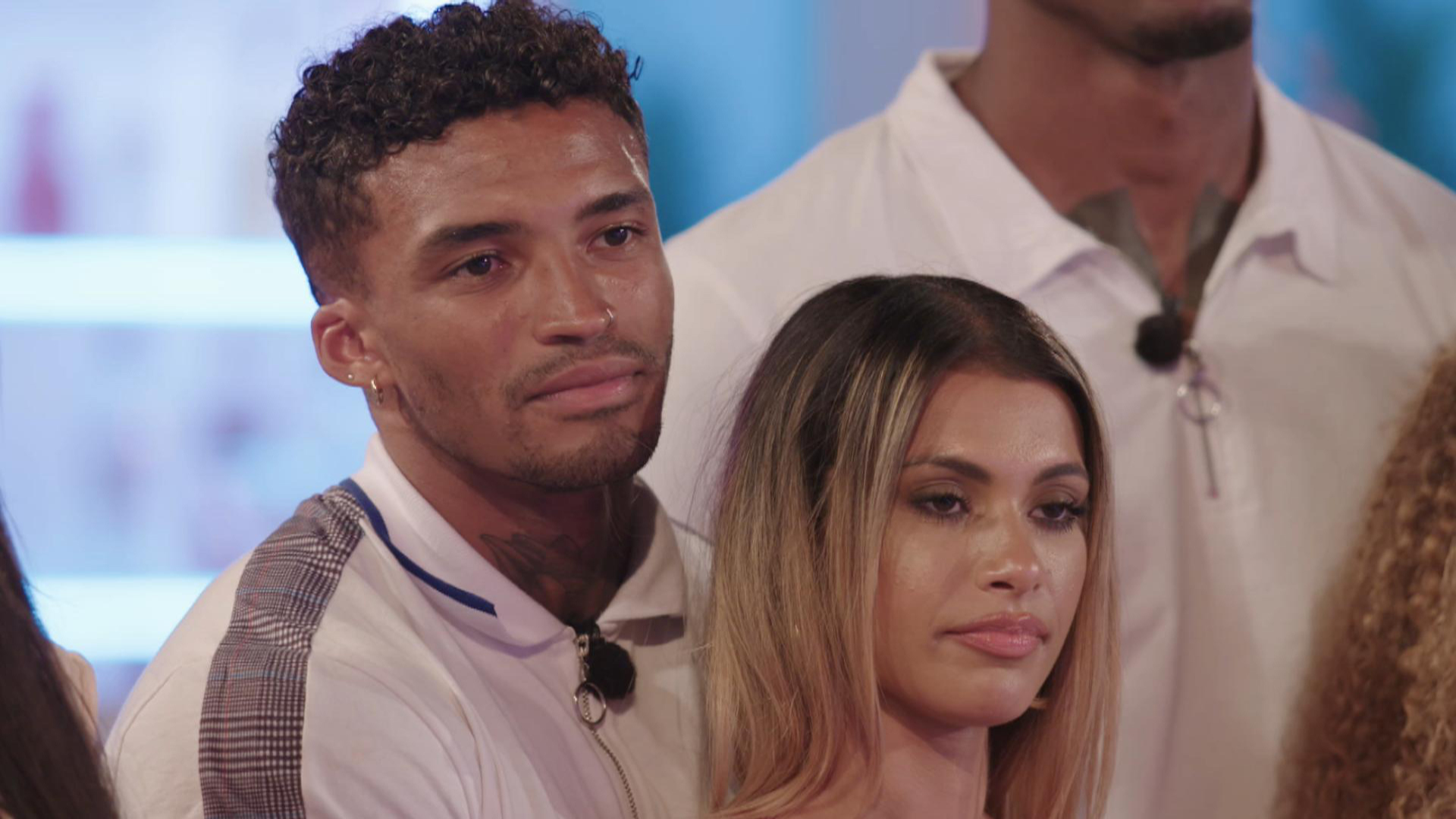 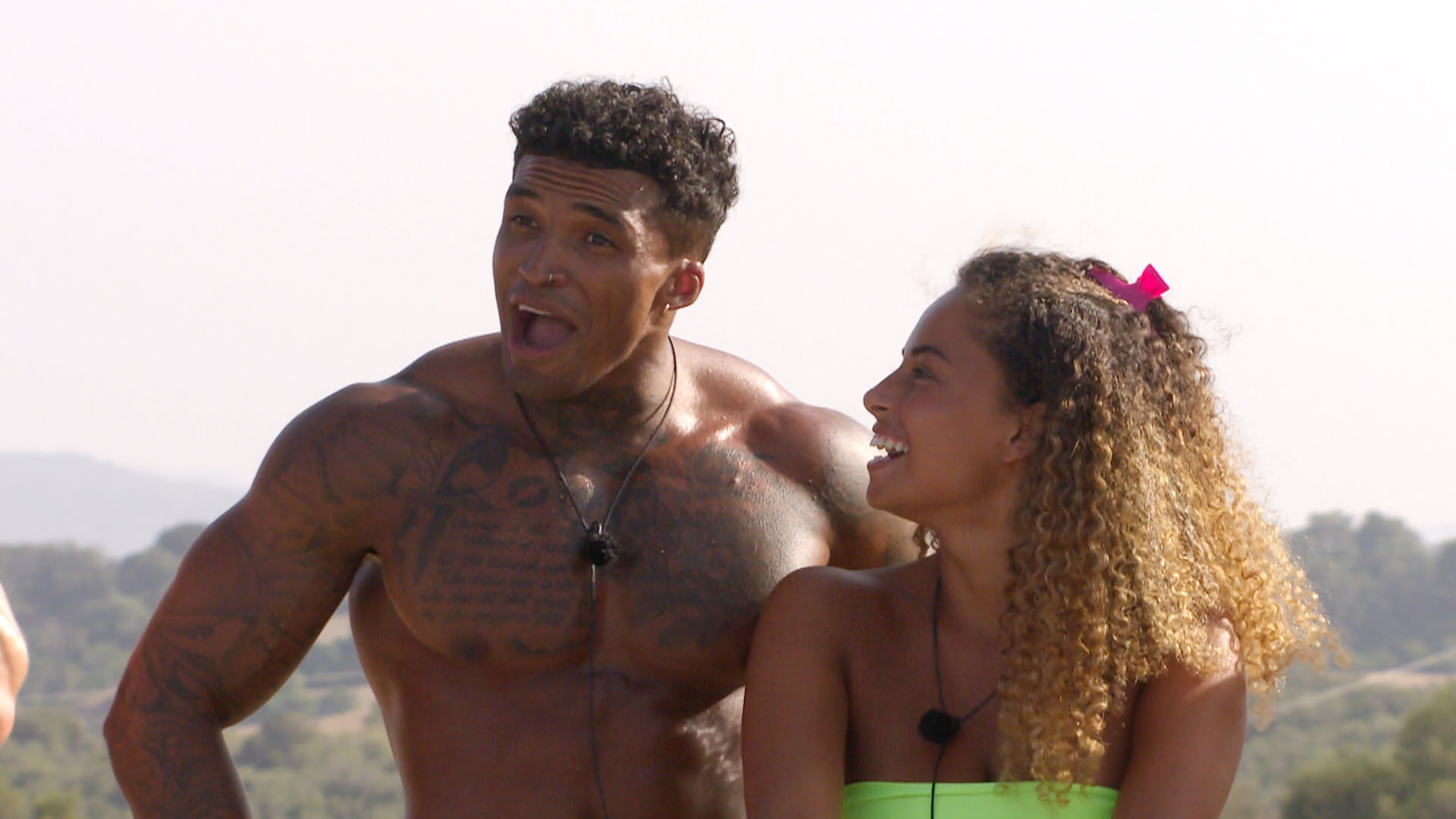 most read tv and showbiz

'IT'S ALL STAGED!' Love Island accused of set up as fans spot Anton's shop girl in club 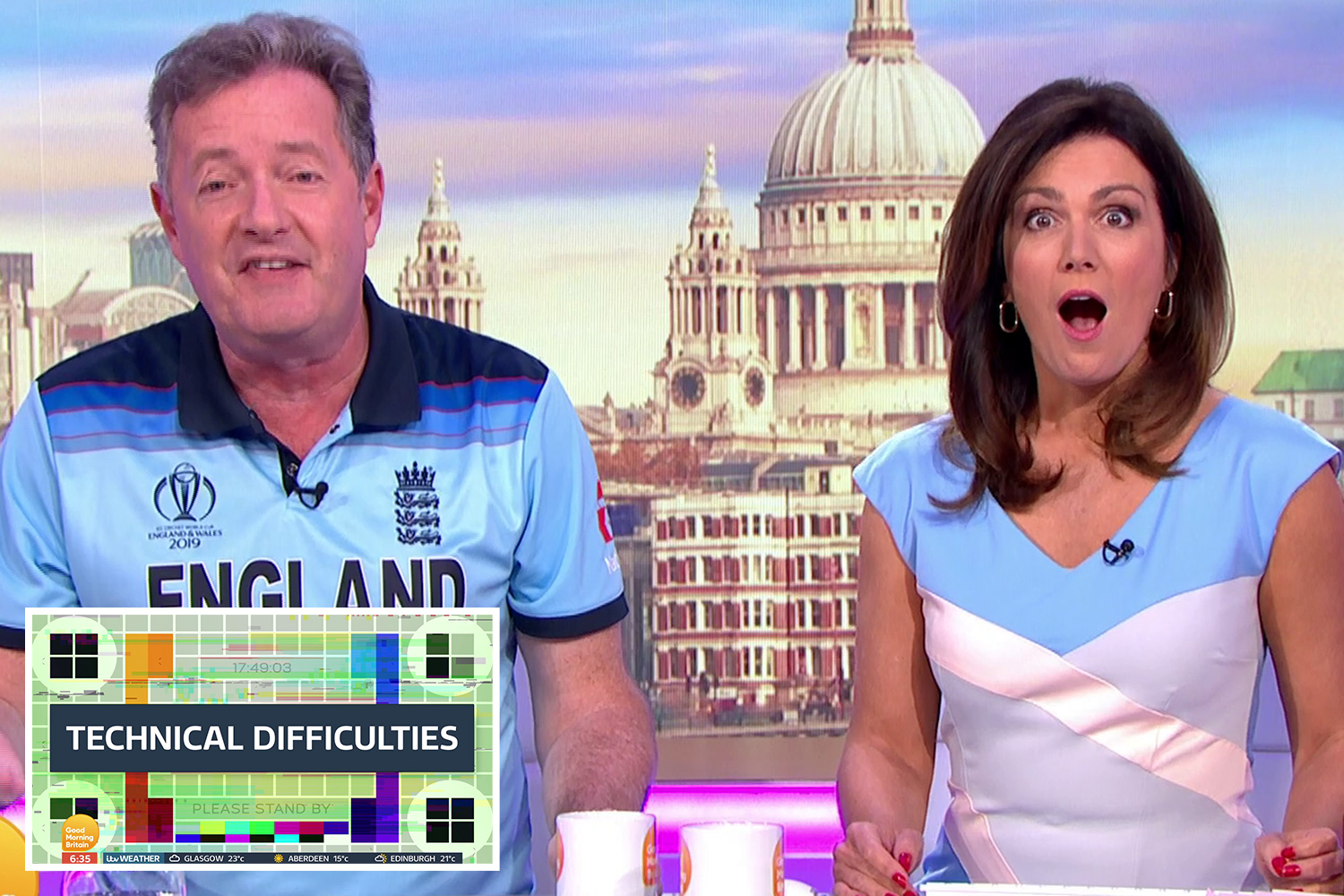 Amber and Michael were coupled up for the first few weeks of the ITV2 dating show, which saw them hailed the most popular couple.

However, when the girls and boys were divided into two separate villas – the main villa and Casa Amor – Michael's head was turned, while Amber remained loyal.

The beautician returned to the villa on her own, only to be met by Michael stood at the fire pit with Joanna.