LOVE Island star Antigoni Buxton has had a hellish start to her holiday after missing her flight – and ended up paying for a new one.

The singer – who shot to fame on this year's series of the ITV2 show – jetted off to Greece with her famous mum Tonia Buxton "for business". 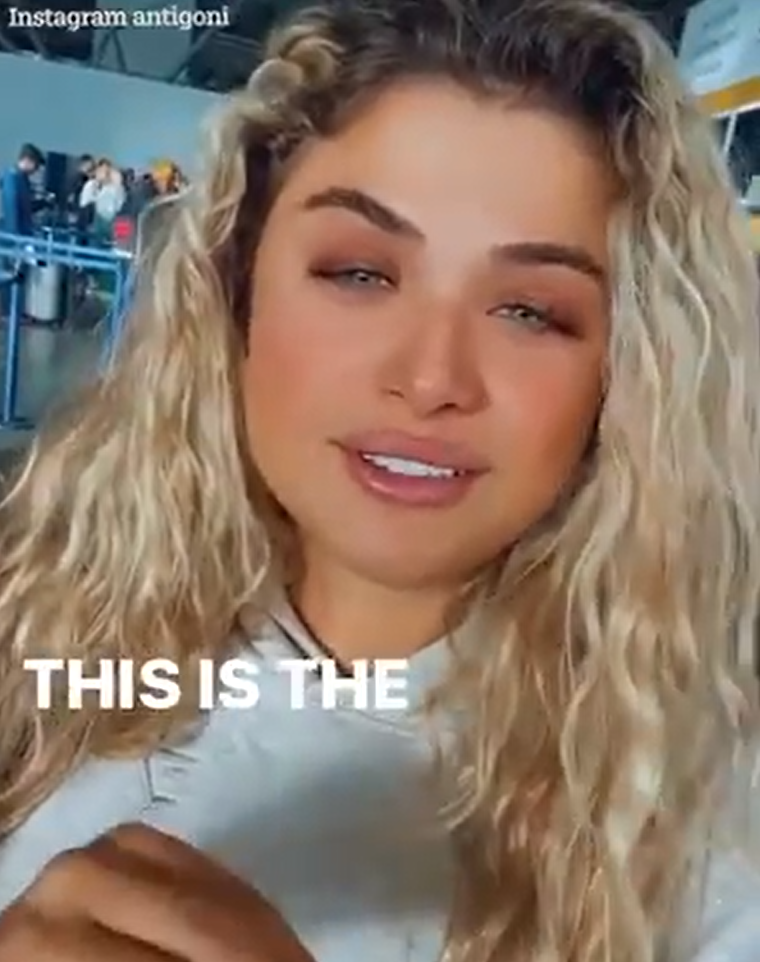 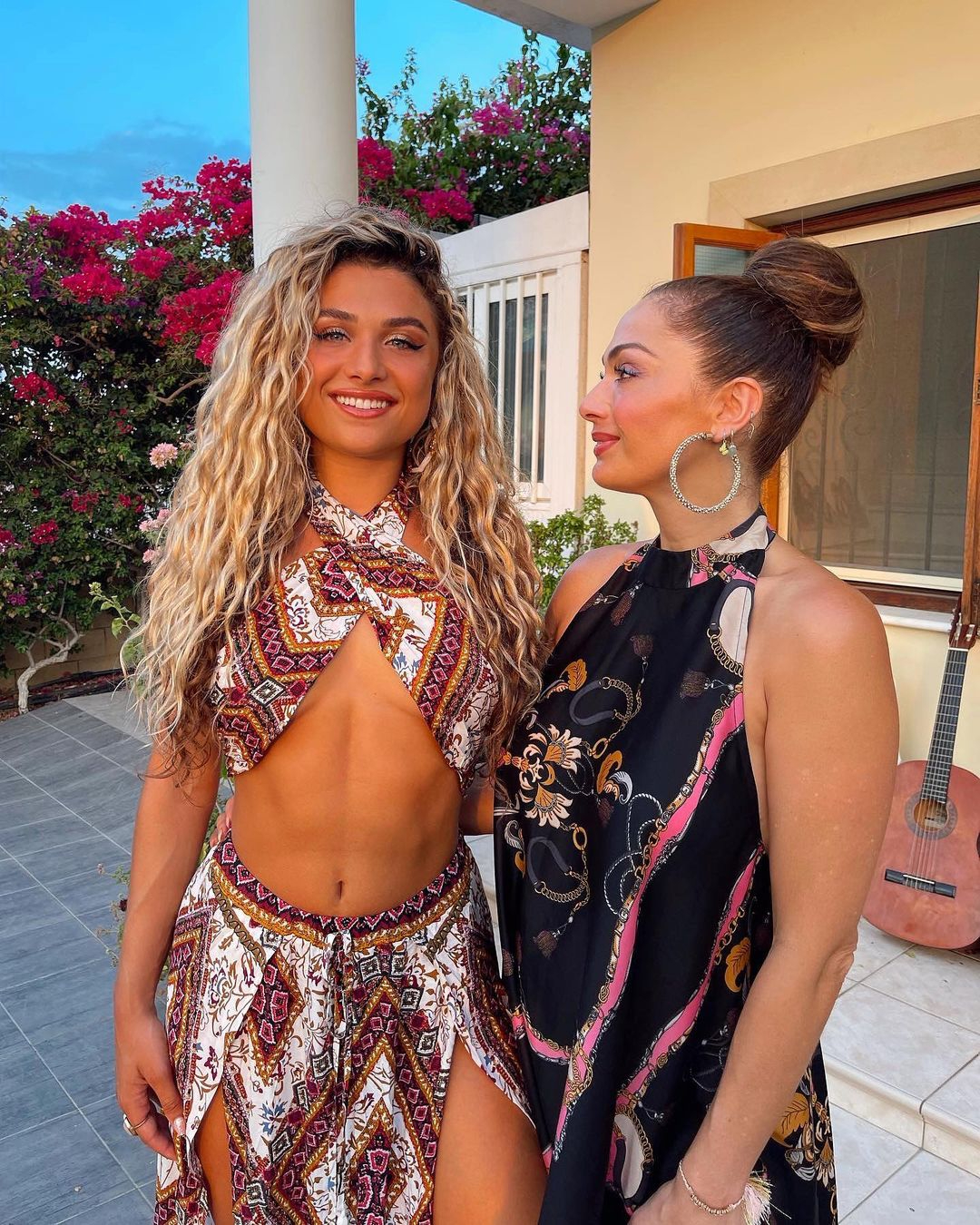 Antigoni, 26, who is Greek-Cypriot, was excited to travel home to the holiday hotspot for some sunshine, but was left feeling stressed when she realised that she might not make it.

The singer told her 723k followers on her Instagram story: "So I have never missed a flight in my life. This is the worst thing ever.

"We ended up coming to Stanstead, the only other flight was at 9.15. Couldn't book it online because it was too close.

"Anyway took the risk coming to Stanstead, managed to get a flight for 9.15. 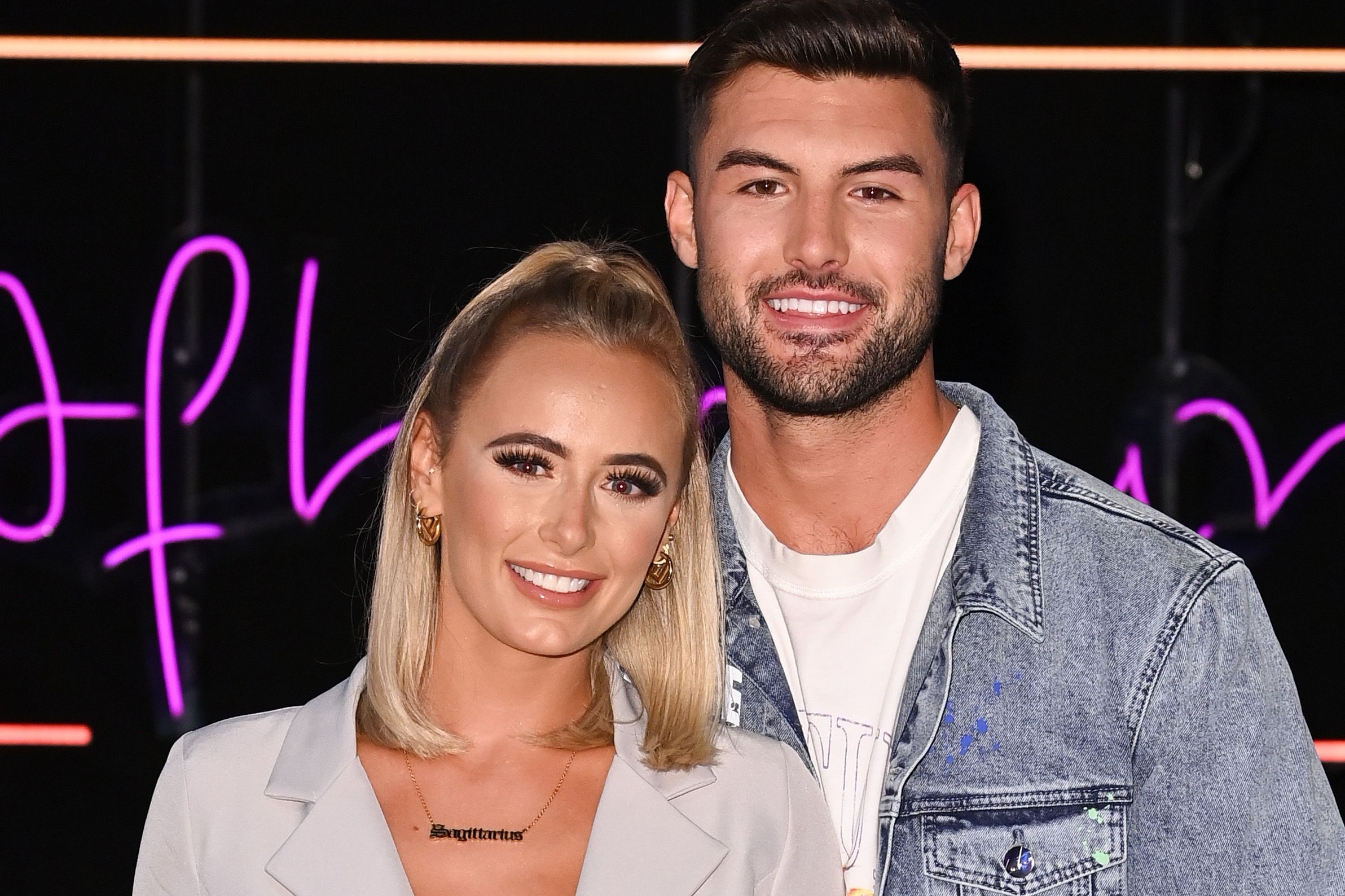 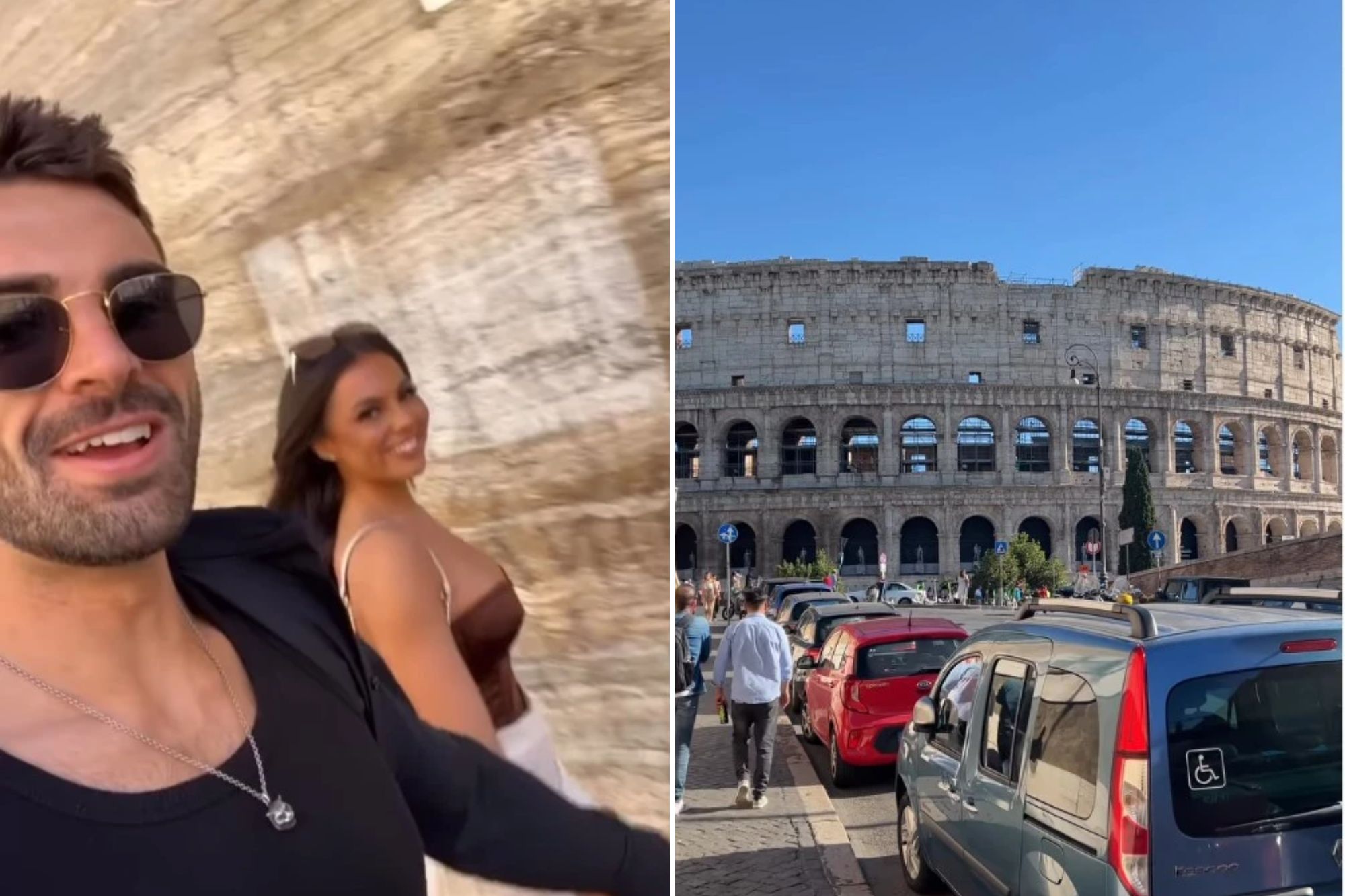 "What a waste of money and time!"

After a very traumatic evening, the mother daughter duo arrived at their destination.

Sharing a snap of her hotel on Instagram, Antigoni said: "Made it.

"Here for business.. but pleasure will surely be had." 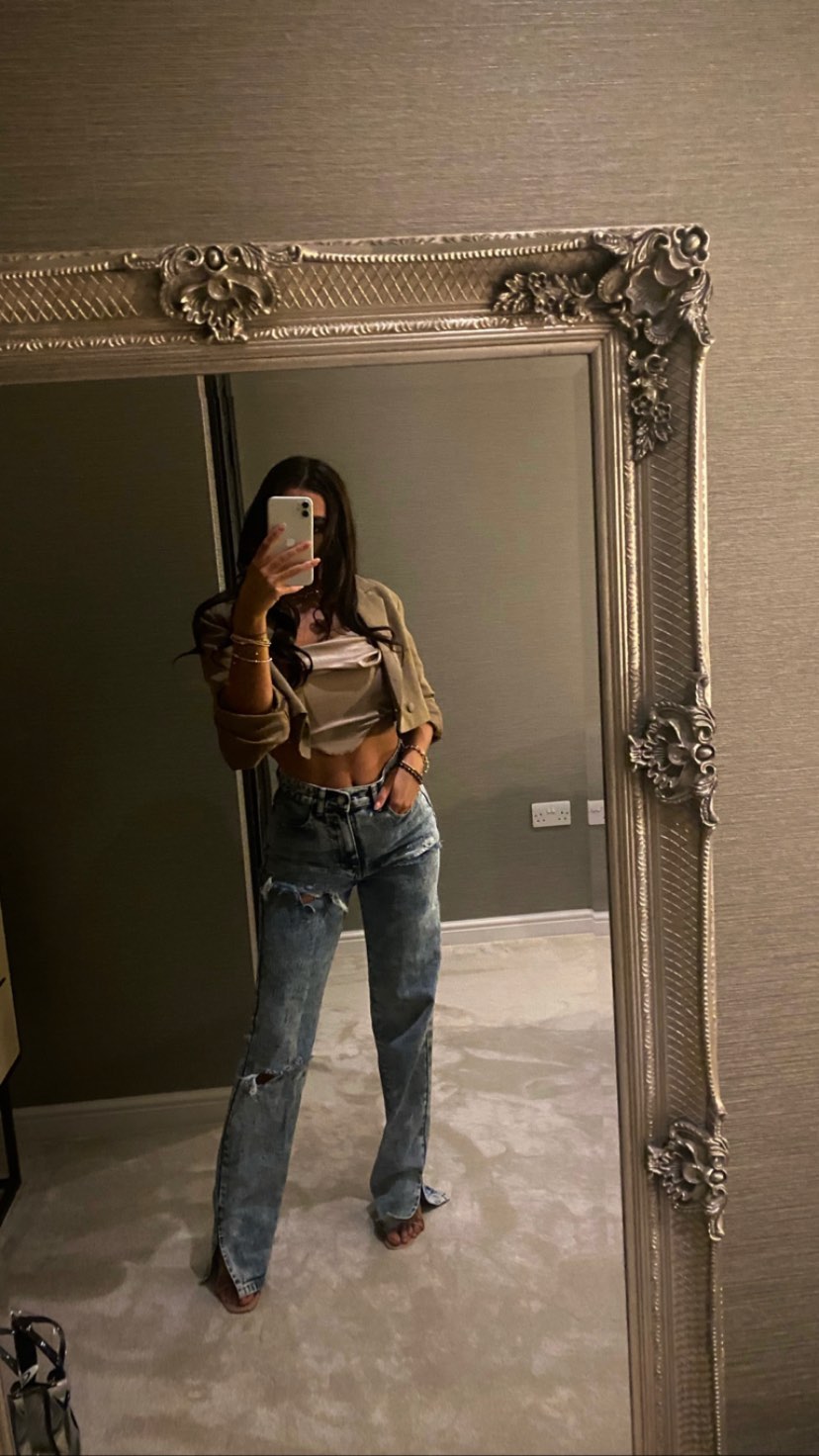 Gemma Owen shows off her incredible abs in cropped jacket 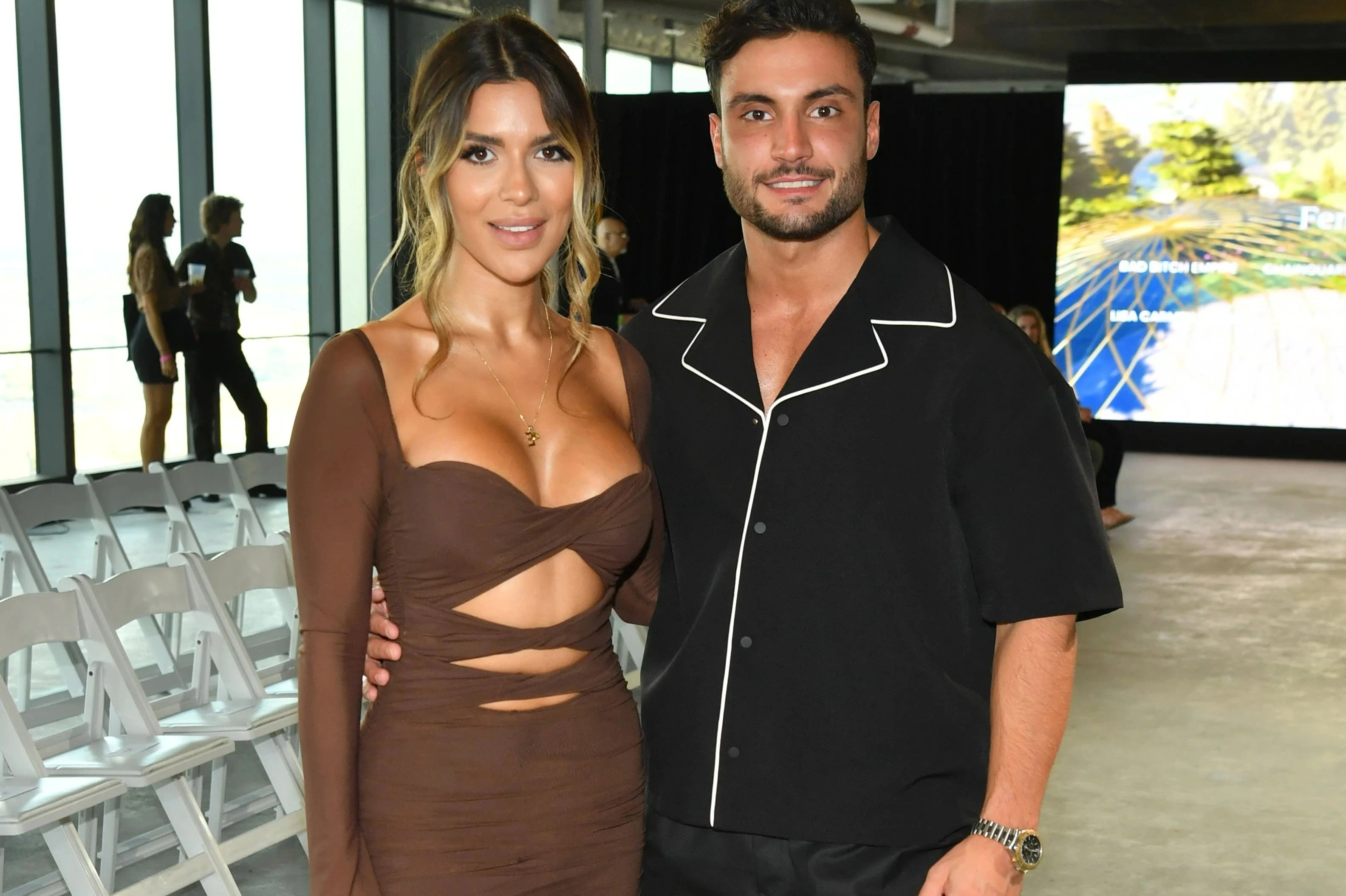 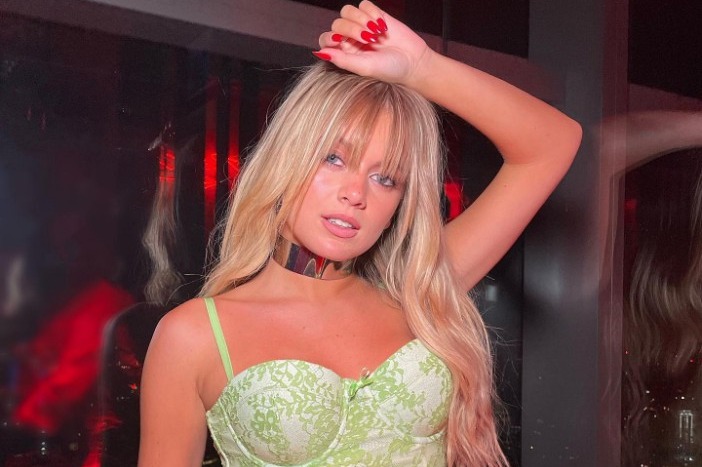 Last night the pair enjoyed a slap-up meal at Atki Restaurant in the seaside suburb of Vouliagmeni.

Antigoni appeared on our screens earlier this year as a Love Island contestant.

She entered the villa on Day 17, but only lasted eight days until she was dumped.

Many were left shocked to know that she has a famous mum – Tonia- who is a celebrity chef, restaurateur and author of Greek Cypriot descent.

She also owns the popular restaurant chain, The Real Greek. 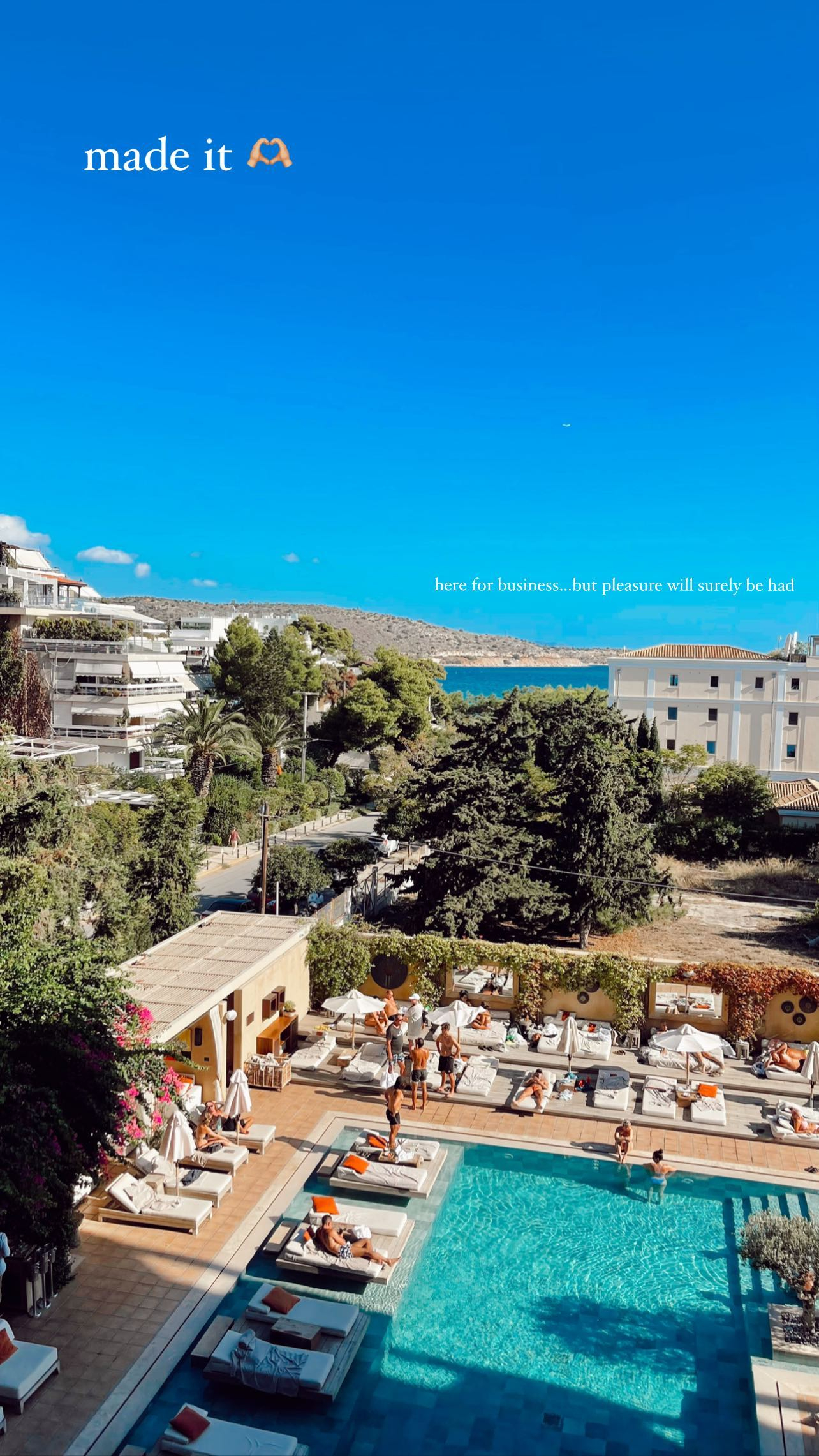 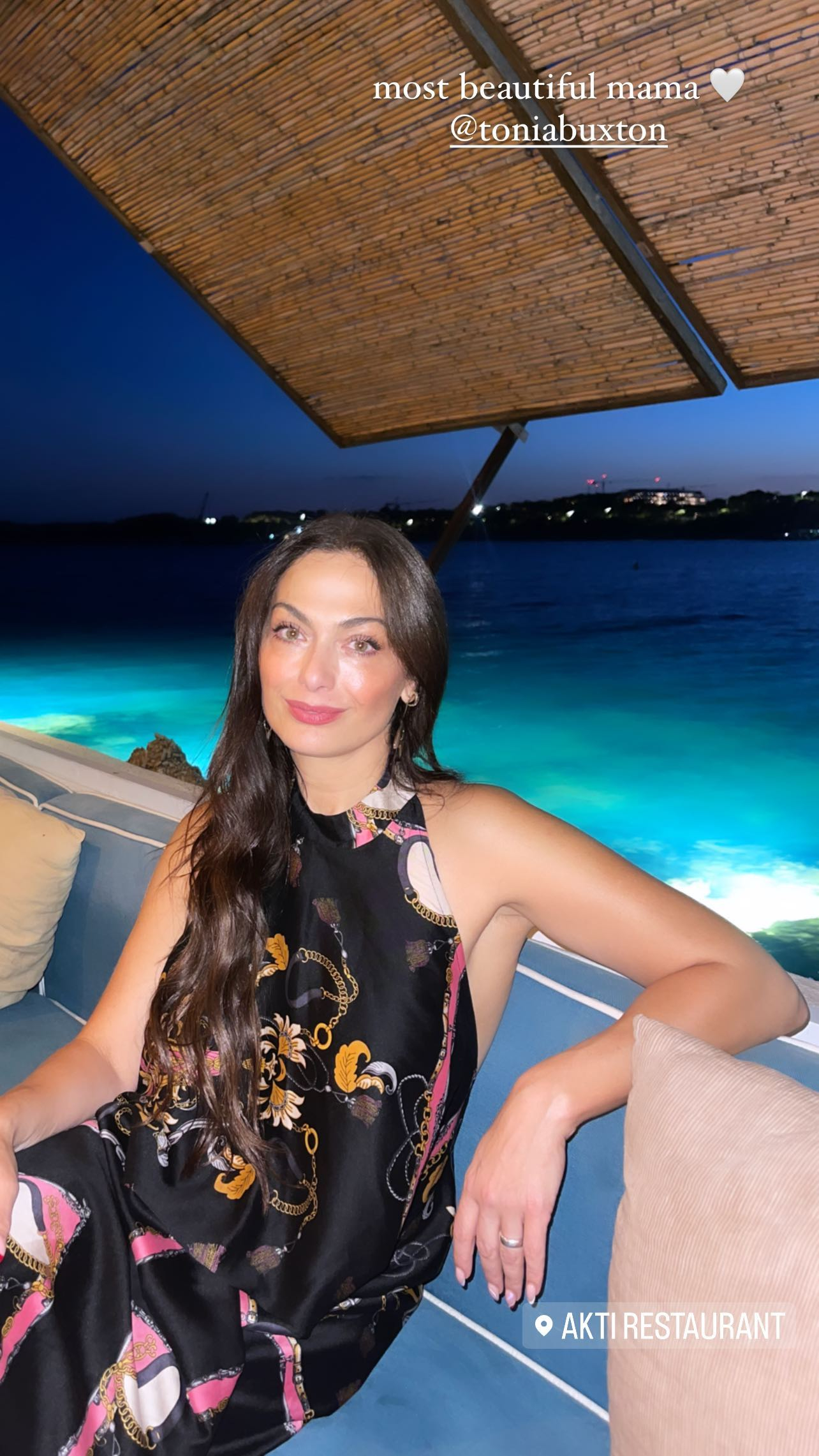 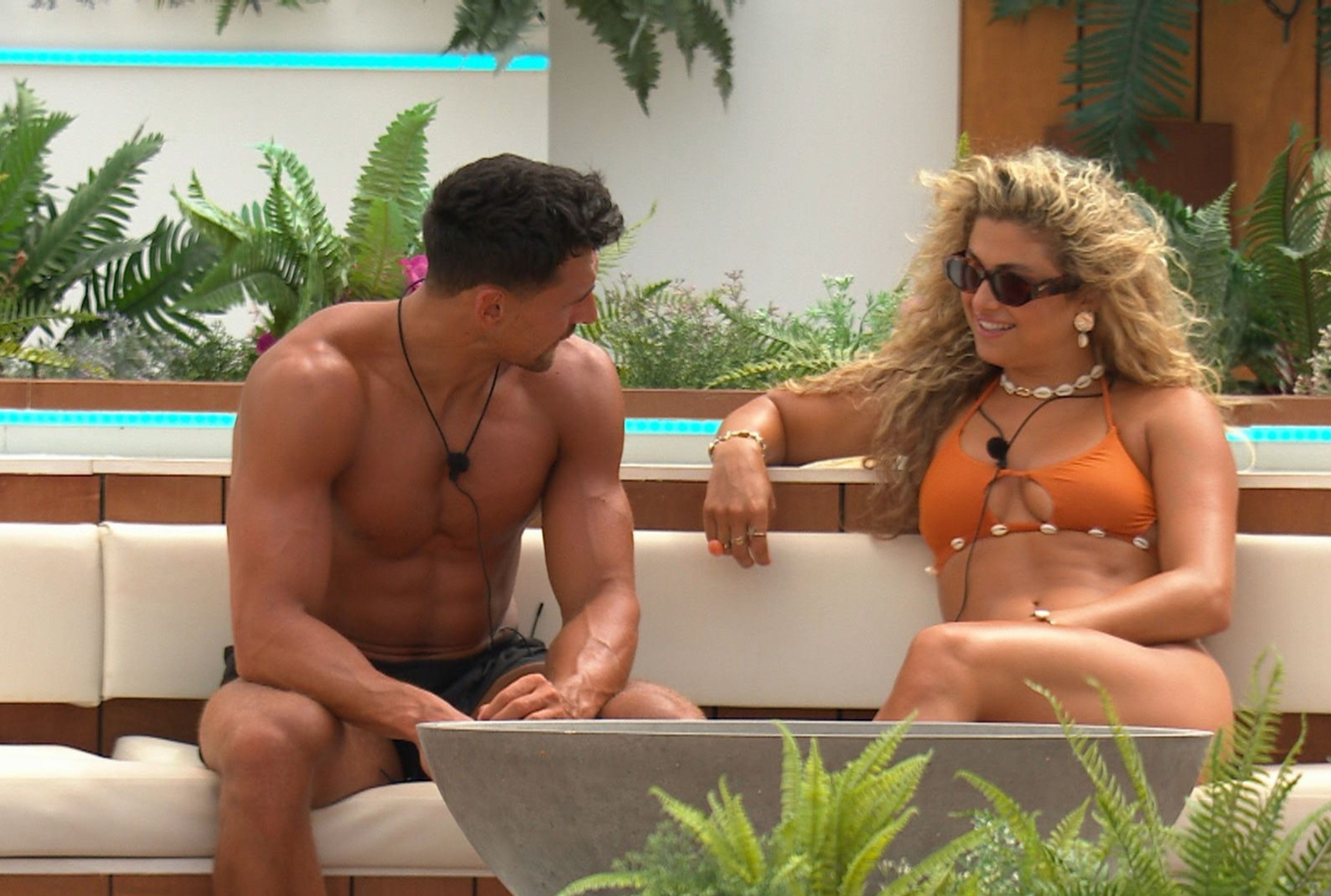