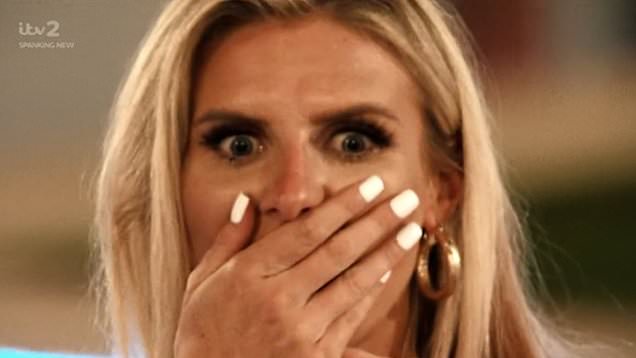 Love Island is already bringing major drama, as an islander is set to leave the villa tonight after just two days.

Last night’s teaser for Wednesday’s episode showed the islanders looking stunned as they received shocking news, and it turns out that their numbers are already being cut.

According to MailOnline, one girl has already been dumped from the villa, after Chloe Burrows was tasked with coupling up with one of the boys.

This is the earliest an islander has ever been dumped, as single islanders are usually given a chance to steal back a partner before getting the chop later in the first week.

The earliest departures before series seven were series five’s Callum McLeod, who was dumped on day five, and series six’s Ollie Williams who voluntarily left the show on day four after realising he was still in love with his ex.

The twist sends shockwaves through the villa as one of the original islanders – Kaz Kamwi, Faye Winter, Liberty Poole, Shannon Singh or Sharon Gaffka – will get the chop. 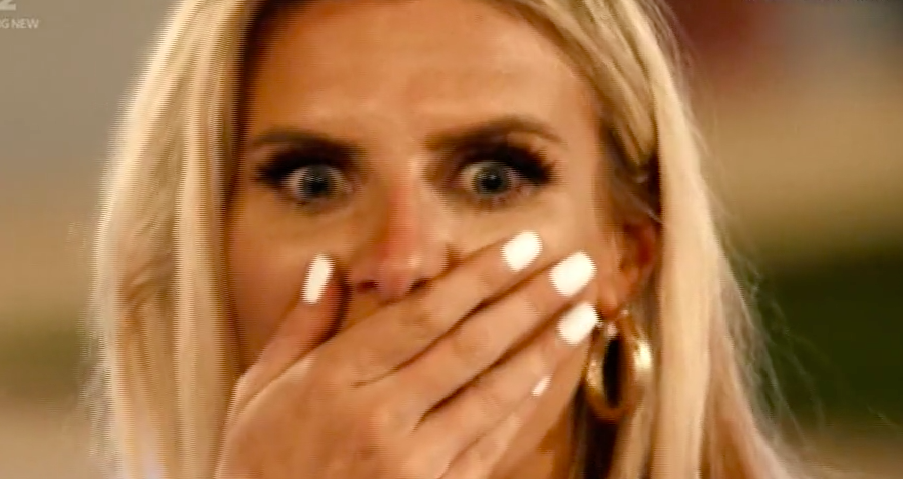 Tuesday night’s episode ended on a cliffhanger, as Chloe teased which boy she wanted to couple up with.

She said: ‘When I first saw him, I thought he was absolutely gorgeous.

‘Even though we haven’t really spent any time together at all, the time that we did spend was just so fab.

‘The most important thing is you made me feel really comfortable which was my number one thing coming in.’

Chloe entered the villa after the original 10 islanders as the series’ first bombshell.