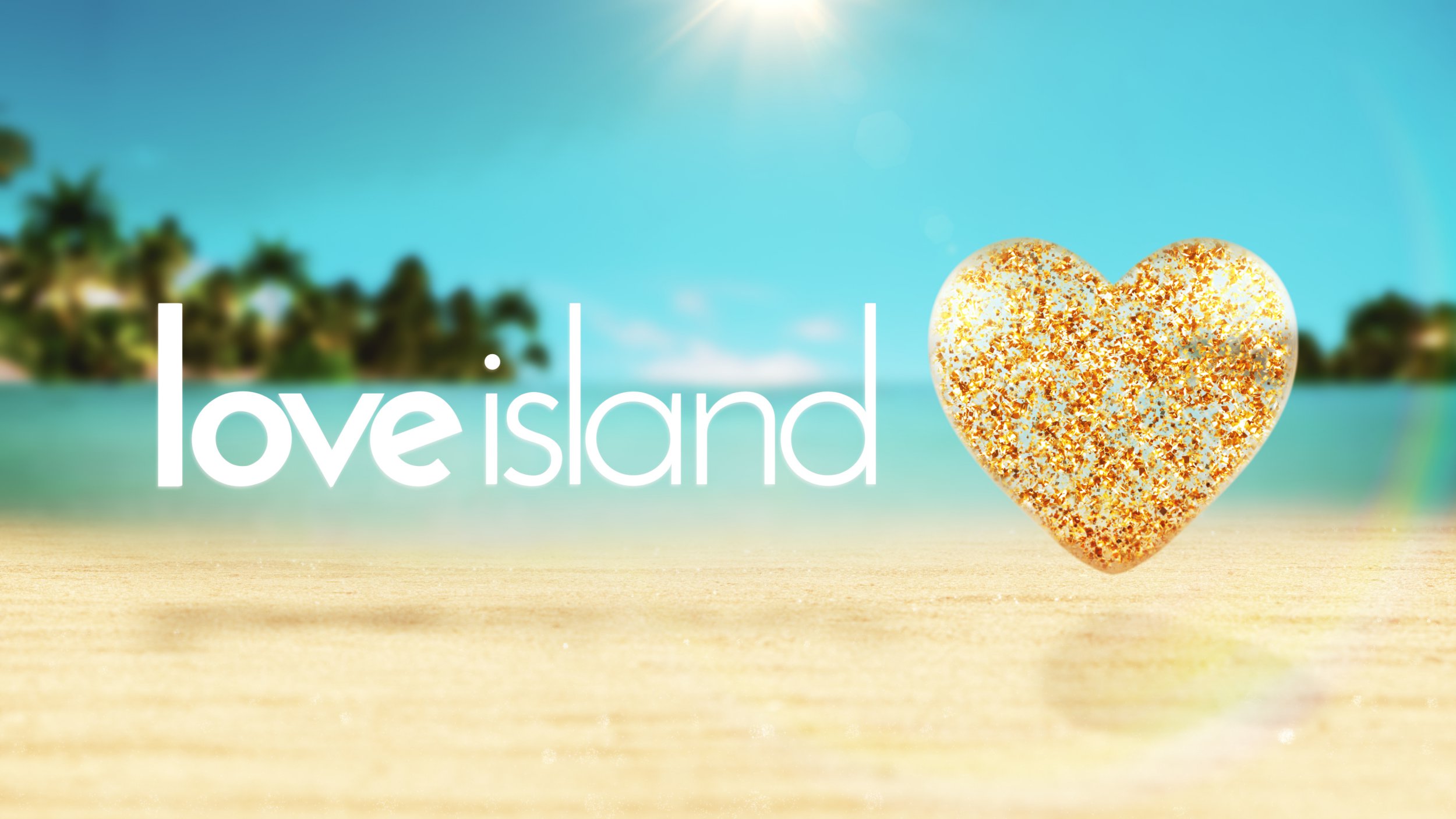 Love Island bosses have urged fans of the show to be careful with what they say online about this year’s contestants amid the new duty of care protocols for the series.

The dating reality show is returning for its seventh series at the end of this month after a year off screen due to the Covid-19 pandemic, with the previous instalment broadcast in early 2020.

And while a new set of singletons are set to enter the famous Majorca villa in search of romance, bosses behind the programme have warned viewers to ‘think before you post’.

In the past few years, concerns have been raised over the mental wellbeing of the islanders, who are often subject to trolling and criticism on social media during their participation both on and after the show.

The official Love Island account uploaded a post across their social media profiles to share a word of warning, while also confirming that the cast for this year’s series will be announced tomorrow.

They wrote: ‘YOU’VE GOT A TEXT! Tomorrow we will be revealing the cast for Love Island 2021…

‘These Islanders are all single and ready to find love. We can’t wait to watch them get to know each other, date, and maybe even find the one.

‘We’re so grateful they’re letting us follow their journey this summer. We hope you enjoy the show, but please think before you post.’

Love Island previously confirmed its duty of care protocols for the upcoming series, including training on the impacts of social media and ‘comprehensive psychological support’.

There were calls for increased support for the cast after two former islanders – Sophie Gradon from series two and Mike Thalassitis from series three – took their own lives years after appearing on the programme. Then, in February 2020, presenter Caroline Flack died by suicide aged 40.

Registered mental health professionals will also be on hand for islanders from pre-filming, throughout the show and to aftercare, and prior to filming, islanders will be subject to psychological and medical assessments including assessments by an independent doctor, psychological consultant and reports from each islander’s own GP to check medical history.

Potential islanders are required to fully disclose any medical history that would be relevant to their inclusion in the villa and the production’s ability to provide a suitable environment for them.

Despite this, the mothers of both Sophie and Mike have urged 2021 contestants to quit ‘before it’s too late’.

This year’s islanders are already believed to be isolating in Spain ahead of the new series.

Laura Whitmore is returning to host after joining the show for its previous winter series, while her husband Iain Stirling will narrate.