The blonde air hostess – who has never had a boyfriend – thought she had found the love of her life on the ITV2 show.

Now the love rat has not only confessed he chased and kissed new girl Jourdan Riane but he admits because he can’t promise he won’t cheat again he has ditched her.

Heartbroken Amy, who has had counselling in the villa from the show shrink over the split, said: “I’ve had a lucky escape.

“He will never love anyone more than he loves himself.”

Fans have now turned on the Dancing With The Stars hunk.

The pair were once favourites to win but he has blown it.

Already TV watchdogs Ofcom have had 196 complaints about his “cruel” behaviour.

Last night he told Amy: “I do like you and could see a future with you. 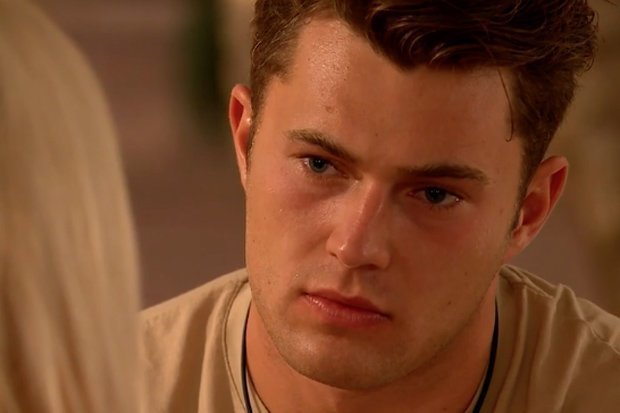 Last night he told Amy: “I do like you and could see a future with you.

“But I can’t promise you that this won’t happen again.”

She hit back: “I feel like I was a placeholder until you found someone better.

“You did but then she coupled up with Danny so you came back to your back-up plan.

“I don’t think you ever actually liked me at all.” 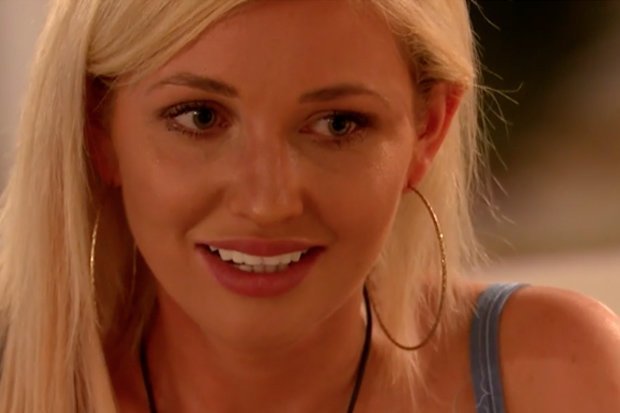 It leaves both of them now single and at risk of getting the boot from Love Island in the next recoupling.

He said: “He wears his heart on his sleeve. He’s so honest. He can’t lie.”

And he joked Curtis and Tommy Fury’s bromance was so strong, they should pair up as they could win the £50,000 prize.

He told ITV’s Lorraine: “If them two were together they’d already have won the show.”