The crowd cheered as the ex-air hostess said she's single and "too busy at the moment" to date after being ditched by Curtis Pritchard. 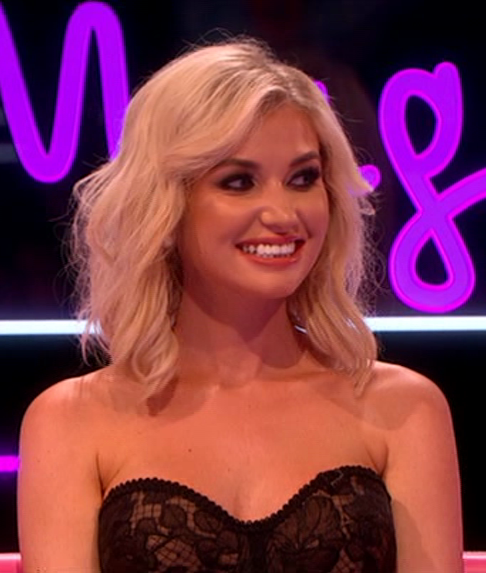 But surfer babe Lucie looked extremely bored and sat still as even fellow Islander Joe Garrett, who sat beside her, rallied the crowd.

Original Islanders Lucie and Amy were the closest girls in the villa but their relationship quickly soured when Amy accused Lucie of ignoring her to spend more time with the boys.

Lucie then cried almost every day after finding out that Amy had trash talked her and had told Joe that she was getting too close to boxer Tommy Fury.

The tensions erupted when the Islanders dressed up as brides and grooms and got in a huge food fight that saw Lucie pummel Amy with wedding cake – leaving her in tears. 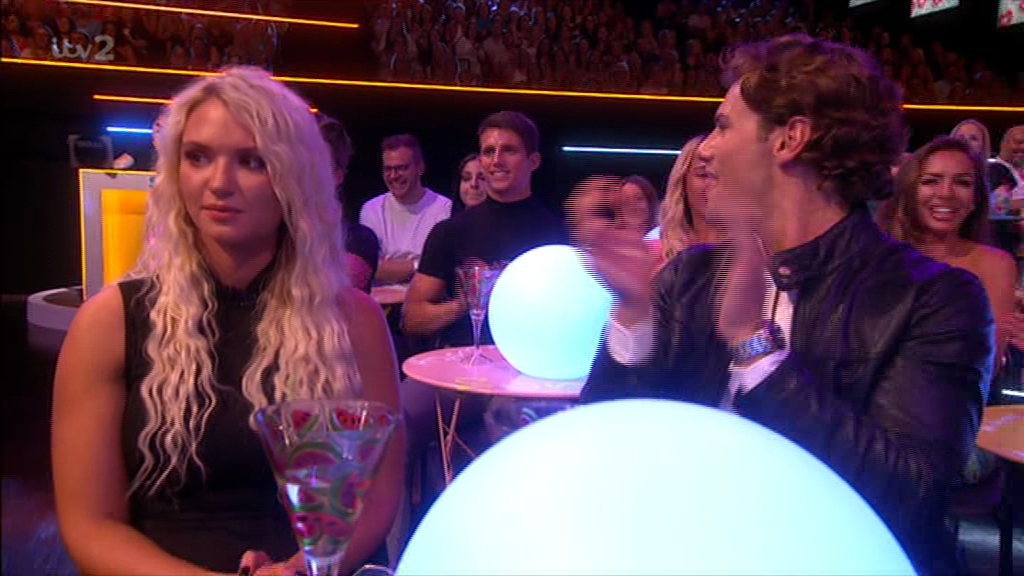 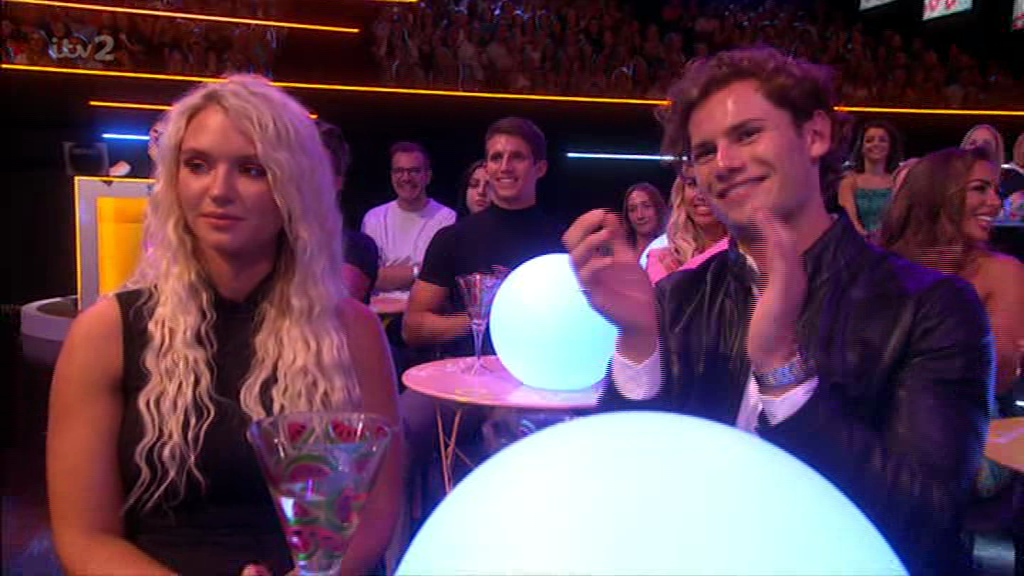 And last night viewers insisted their feud was still going strong, as one person write on Twitter: "Is Lucie f*****g serious sitting there with a face like a slapped arse when everyone’s clapping for Amy."

Another one wrote: "Lucie not clapping for Amy…"

One more remarked: "Did anyone else see Lucie not clapping for Amy… ? What an absolute little b***h!"

Former air hostess Amy, 27, was blasted online during the series for being tough on pal Lucie. 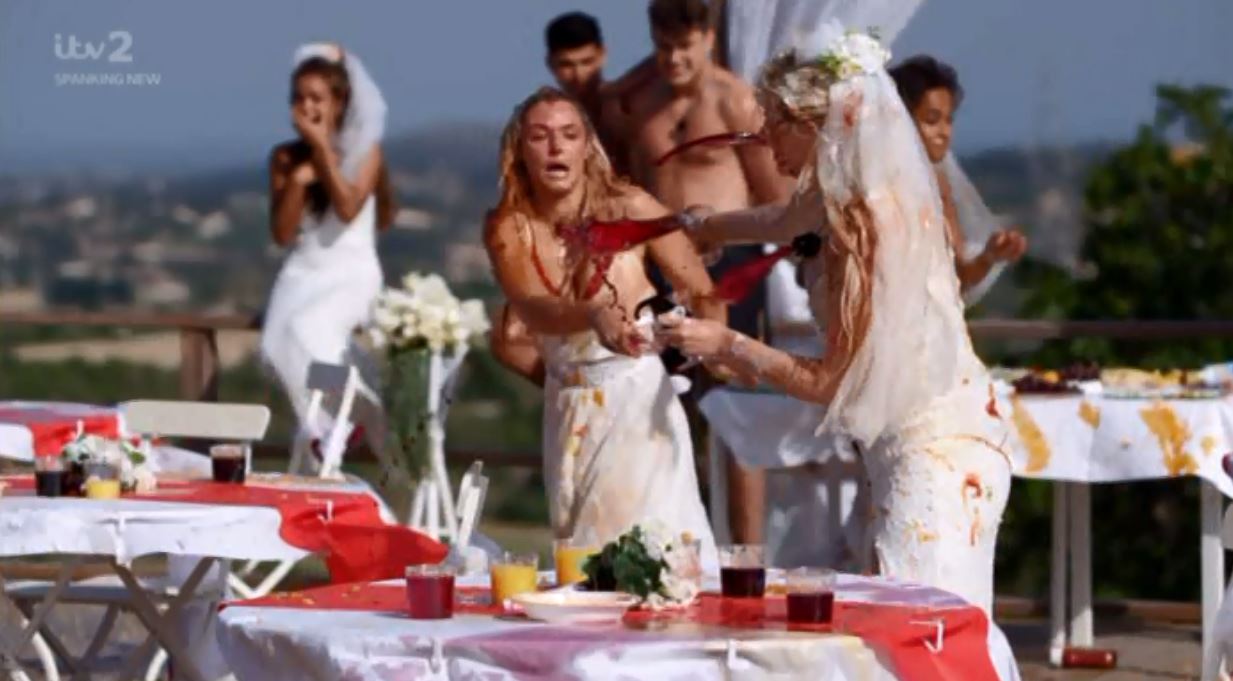 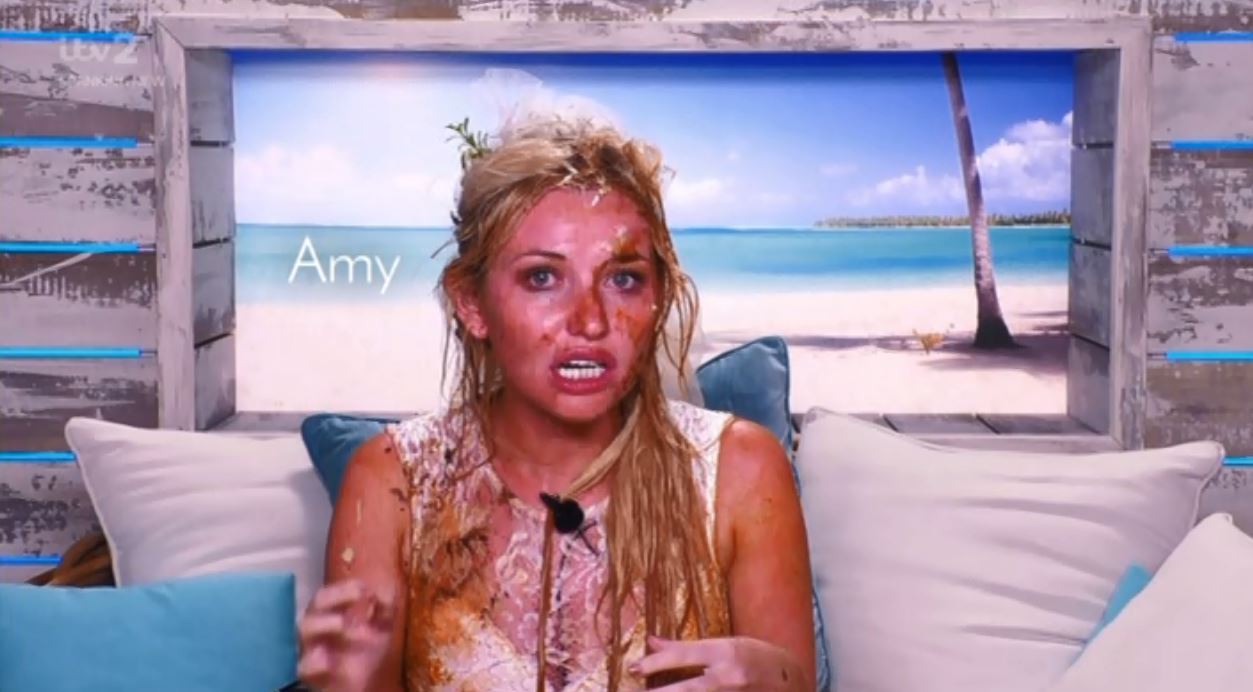 The surfer girl became emotional as she was forced to confront her former friend in the villa for talking about behind her back and insulting her.

Amy had given new girl Elma all the details about her recent drama with Lucie behind her back, but instead of joining in on Amy's cruel behaviour, Elma told Lucie what had been going on.

Later in the series, Amy told Lucie that she should leave the villa after Joe was booted out, rather than "be miserable for the next six weeks". 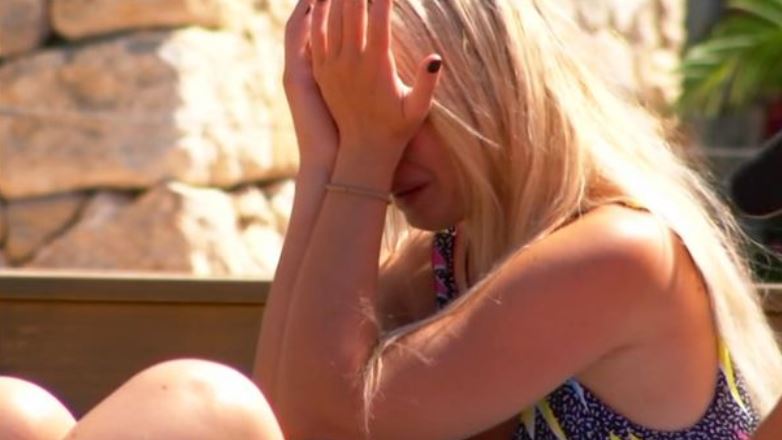 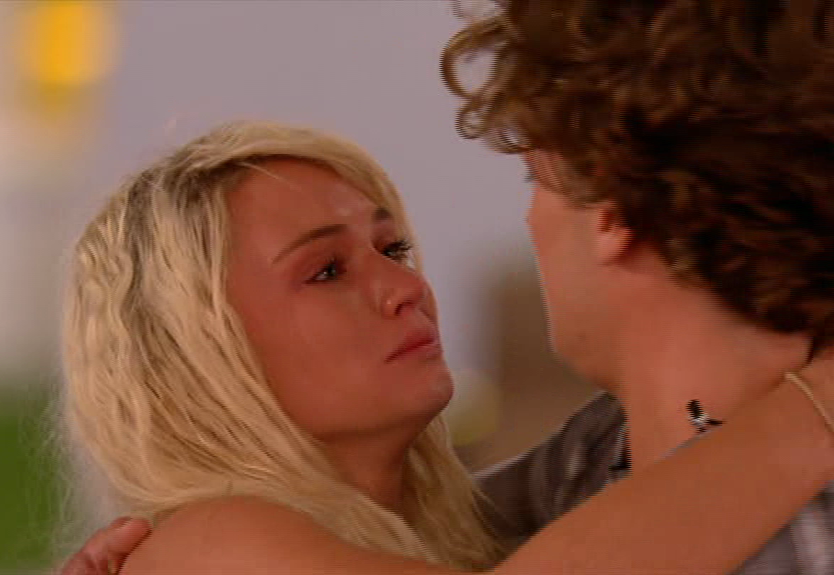 Her remark prompted to bursts into tears and ask the girls to stop talking about her dilemma.

Amy and Lucie left the villa single after Curtis dumped Amy and Lucie failed to make a connection after Joe's exit.

However, last night Joe and Lucie were spotted heading back to a hotel together after leaving the Love Island reunion after party in a taxi.