Fans were left shocked after Jordan Hames confessed he fancies Page 3 babe India Reynolds despite asking Anna Vakili to be his girlfriend yesterday.

Taking to the outdoor sofa with Curtis Pritchard, Jordan revealed he has been speaking to India a lot more.

He said: “I actually look forward to talking to her.”

But adding to fan’s shock is the fact that so far none of India and Jordan’s conversations has been aired.

Viewers quickly speculated that either the new storyline is “set up” by bosses or they have made “poor decisions” when it comes to editing as there was no “build-up”.

Taking to Twitter, fans couldn’t help but vent their frustrations. 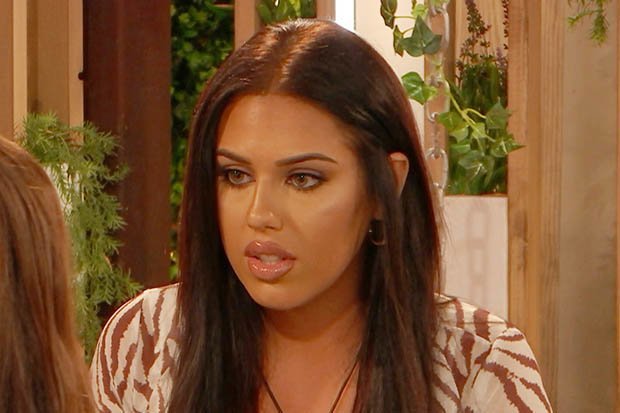