While at the supermarket, he jokingly gave his number to the shop assistant before returning to the villa and partner Belle Hassan.

Over the dinner, Tommy let slip to Molly-Mae Hague that Anton had given the girl his number.

And it wasn’t long before Molly-Mae spread it to pal Anna Vakili, who was “f***ing shocked”.

However, as of yet, the news hadn’t reached Belle – but Anton knew he was in trouble as it spread.

Now though, viewers reckon Molly-Mae could purposely be causing issues for Anton.

Think back to much earlier in the series, when Molly-Mae was still trying to tie down Tommy, and she and Anton clashed spectacularly.

Maura Higgins had been brought into the villa, causing Molly-Mae to hone in on Tommy. 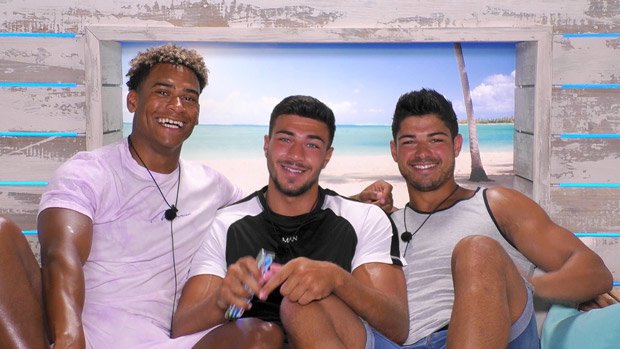 But after a fiery discussion about it, Anton sharply told her: “You’ve made your bed, lie in it.”

Fans reckon that’s why Molly-Mae seems so intent on making an issue out of something arguably very minor.

One said: “Molly also doesn’t like Anton after all the s*** he has said and done to her and Tommy. So maybe she wanted to do it to him so all good in my book.

“She does have to suck up to Tommy though because he did tell her to not say anything.” 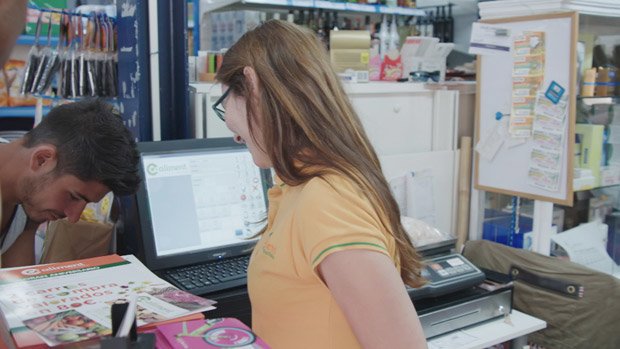 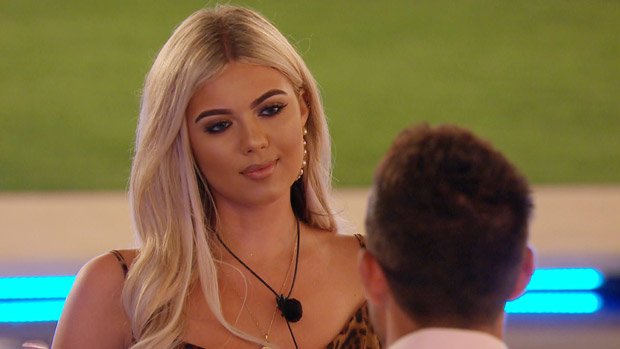 A second said: “Someone get Molly-Mae a spoon and some duct tape because that girl loves to stir the pot and can’t keep her mouth shut.

And another added: “Gone off Molly-Mae. Laughing as poor Anton now has to explain what was a joke to his girl. Very bad. It was clear the whole thing was staged.”