This year’s Love Island has been full of drama thanks to the sizzling hot shenanigans of the sexy singles.

Just days after Curtis pulled the plug on his romance with a heartbroken Amy Hart, viewers were forced to watch in horror as he cracked on with Irish ring girl Maura Higgins.

Then there has been Michael Griffiths and Amber Gill’s on/off romance which abruptly ended this week with him being well and truly pied off for new boy Greg O’Shea.

On top of that, we’ve had Anna Vakili caught up in a love triangle with Ovie Soko and Jordan Hames which saw her flirting with both of the hunk’s like there was no tomorrow before eventually deciding to couple up with the latter.

But the biggest drama of all is something we haven’t even seen yet.

According to the show’s location manager, a group of 14 goats invaded the set and wreaked havoc, destroying walls and eating plants.

Speaking on tonight’s Aftersun, they said it was the biggest drama in the villa this year as the goats almost trashed the set, causing the show’s security team to battle the horned beasts and protect the villa.

They said: “There were about 14 goats that came from the mountains. 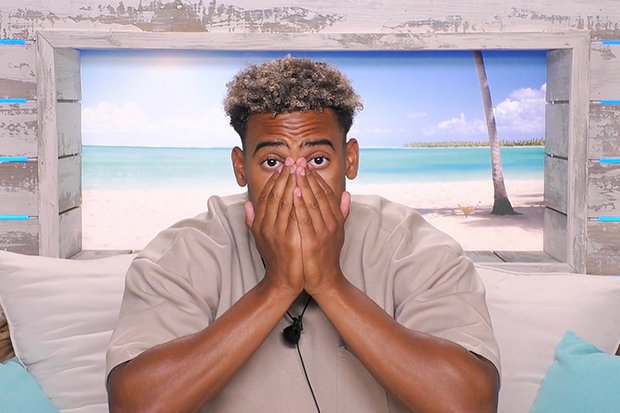 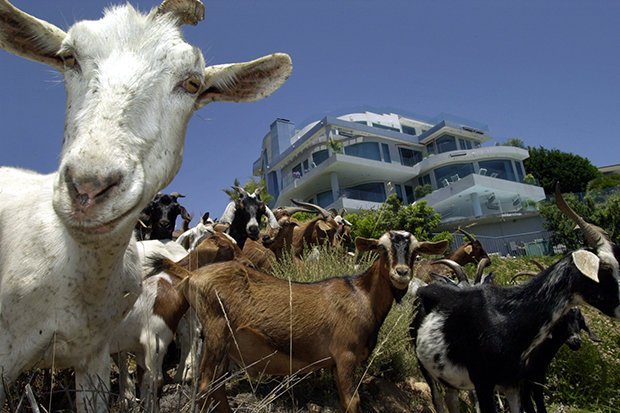 Majorcan mountain goats can occasionally be aggressive towards humans but thankfully on this occasion, everyone was safe.

Unfortunately, all the goat drama wasn’t seen on screen.

However, footage of the invasion will air on Love Island: Aftersun, which returns to ITV2 tonight after the main show at 10pm. 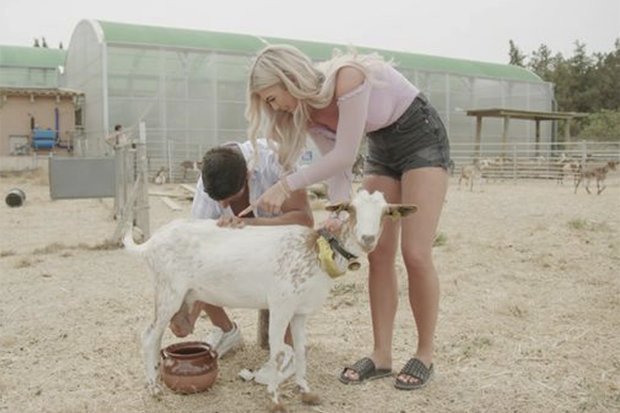