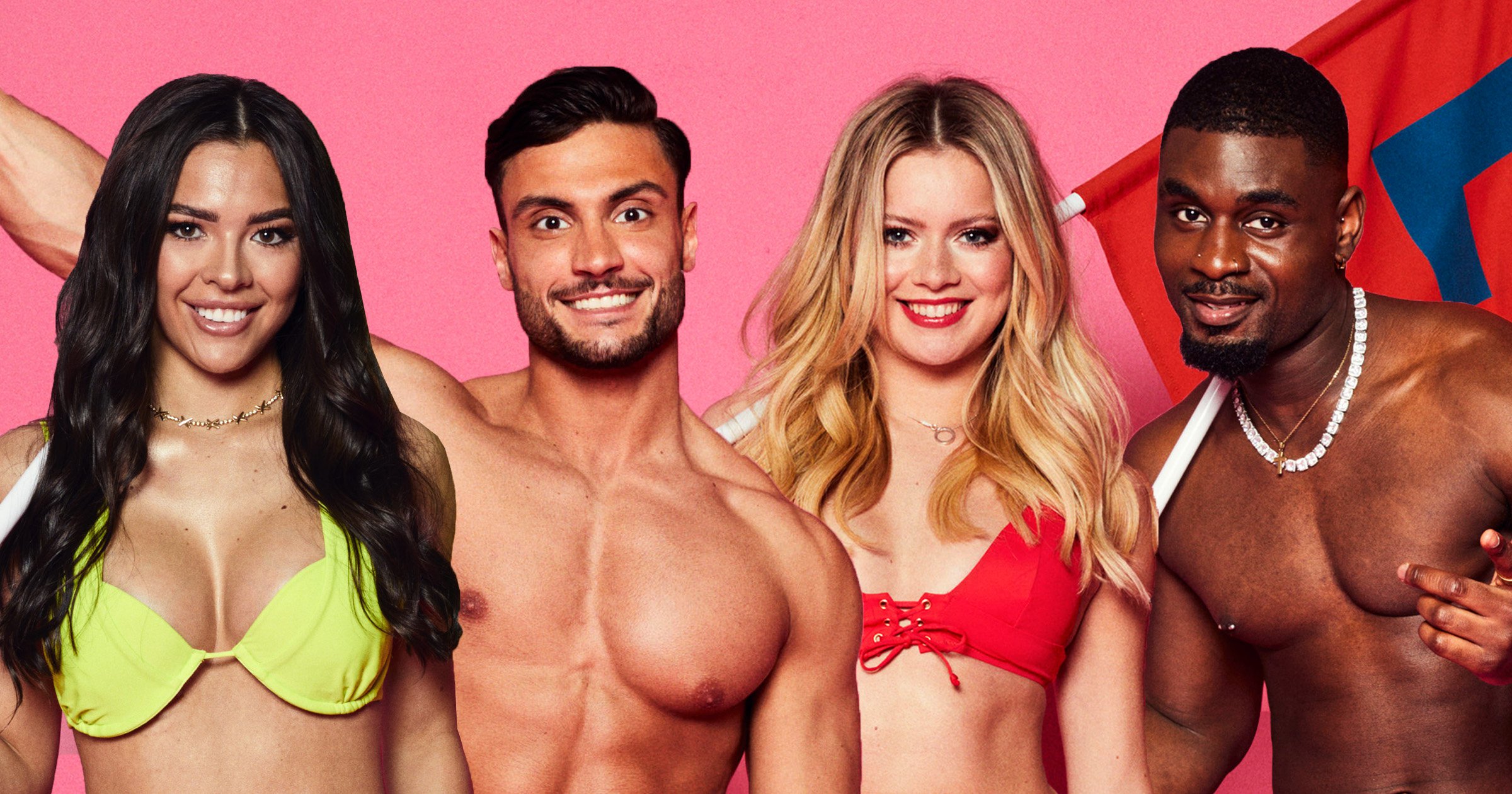 The new Love Island 2022 villa has been packed full with ‘bucket loads’ of condoms in preparation for series 8, which launches on ITV2 in just a matter of days.

With the first batch of sexy singletons revealed, it’s been said that producers have made sure plenty of branded condoms have been placed around the compound for when things get hot and heavy.

According to the Mirror, protection will be available in almost every room – and it’s only a matter of time before we find out if the new gym has inspired any sweaty hook-ups.

This steamy update comes after reports the contestants must reveal to the network if they have STDs, and agree not to sue the broadcaster if they fall pregnant, or catch an STD during their time in the villa.

Love Island is known for its saucy scenes, as the contestants get closer throughout the series.

Last week, the lengths the show is said to go to in order to make sure islanders don’t enter the villa with any STDs were exposed.

Islanders are reportedly all given a detailed health questionnaire, which includes asking about their alcohol intake, the use of drugs and asking islanders: ‘Have you ever had cold sores or genital ulcers or been diagnosed with genital herpes?’

Meanwhile, the papers seen by The Sun, urge the Islanders to practice safe sex and outline how they cannot sue ITV if they contract an STI or fall pregnant.

They reportedly say: ‘Without in any way limiting the foregoing, you represent and warrant that, to the best of your knowledge, you do not currently have any sexually transmitted disease.

‘If you do engage in sex, we advise you to practice safe sex.’

They go on to add: ‘You agree neither we, nor the Broadcaster shall be under any liability to you: for any ailment or disease (including but not limited to any sexually transmitted diseases) personal injury or your death arising out of or in connection with your participation in the Programme to the extent permitted by law and except to such extent if at all as the same was due to our negligence.’

A source told the publication: ‘The safety of the Islanders is paramount and the show’s bosses can’t run the risk of anyone catching a life-changing STD in the villa.’

The series has always encouraged contestants to conduct safe sex and has made condoms available since series one.

Love Island launches on Monday at 9pm on ITV2.