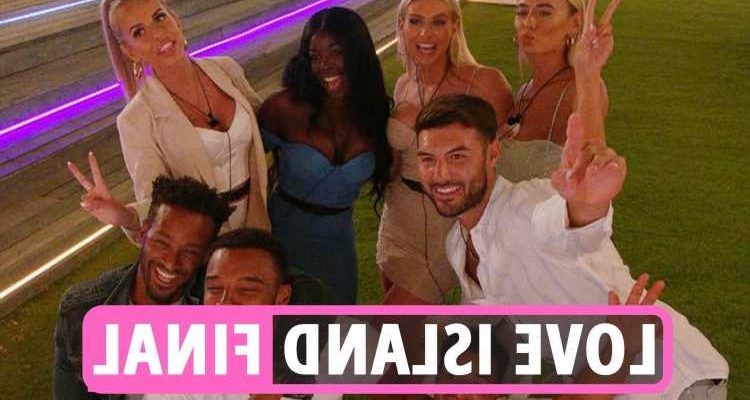 IT'S Love Island finale day and this year's champs will be crowned in just a few hours time.

Chloe and Toby, Millie and Liam, Kaz and Tyler, and Faye and Teddy are the last four couples standing, and will all be leaving the villa tonight.

But the big question is who will join the likes of Kem and Amber, and Dani and Jack in Love Island history and be crowned the winning couple? And, most importantly, will they Split or Steal that £50k prize pot?

The latest news is that Chloe and Toby are the bookie's hot favourites, having overtaken Liam and Millie in recent days.

We can't wait to see what drama ensues!

Read our Love Island blog below for the latest news & updates…