The former One Direction star, 28, came to a mutual agreement with the company this week, five months after the release of his debut album. 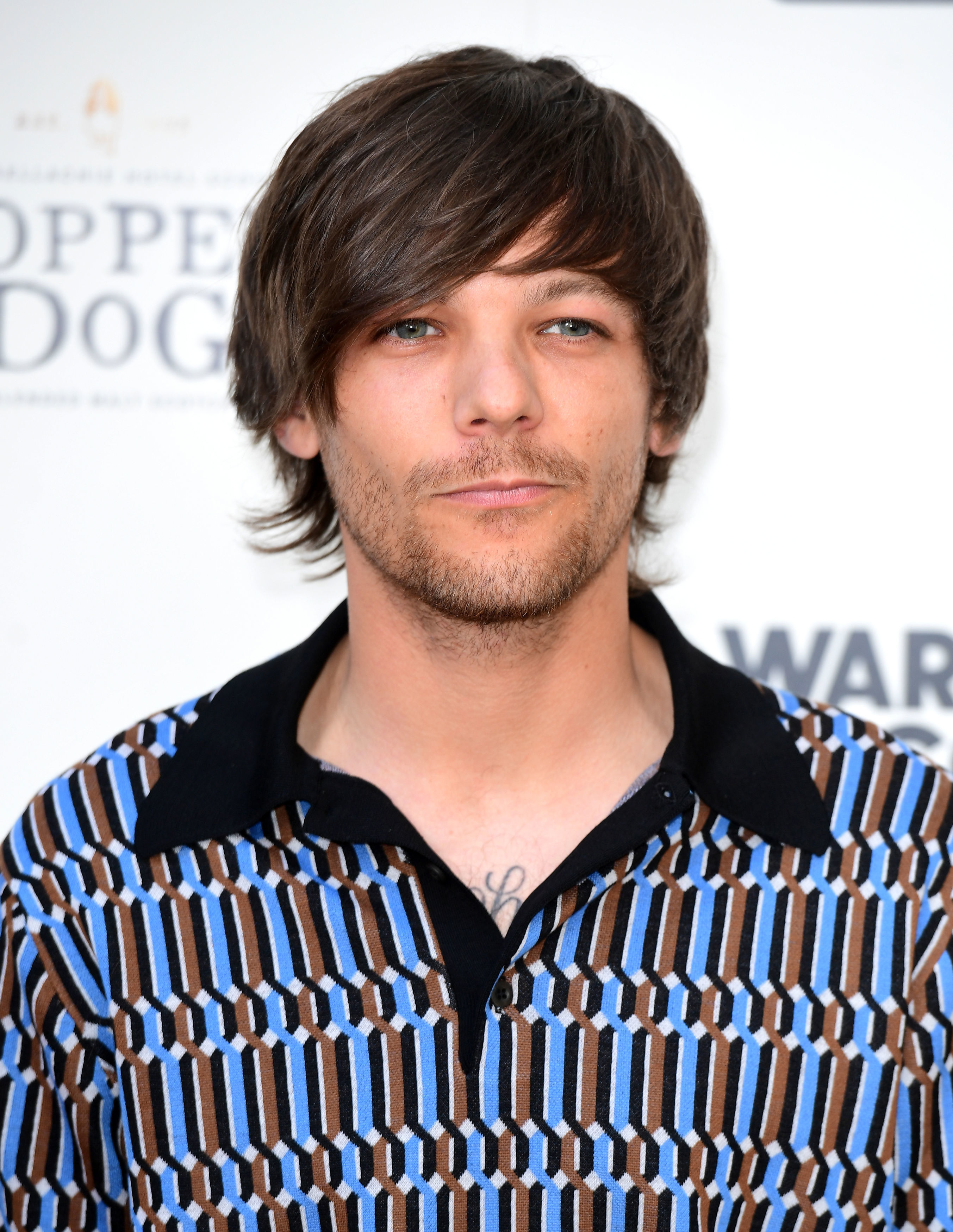 A music insider told The Sun: “Louis and his team felt they had come to the end of their working relationship with Syco and Simon didn't stand in the way of Louis leaving.

“They mutually agreed he could leave and the technicalities were sorted this week.

“He had been with another Sony label in the US, Arista, and the door is still open for him to discuss the possibility of staying with them.

"Louis has been working on new music in recent months, has a world tour next year so he is looking forward to what’s next.” 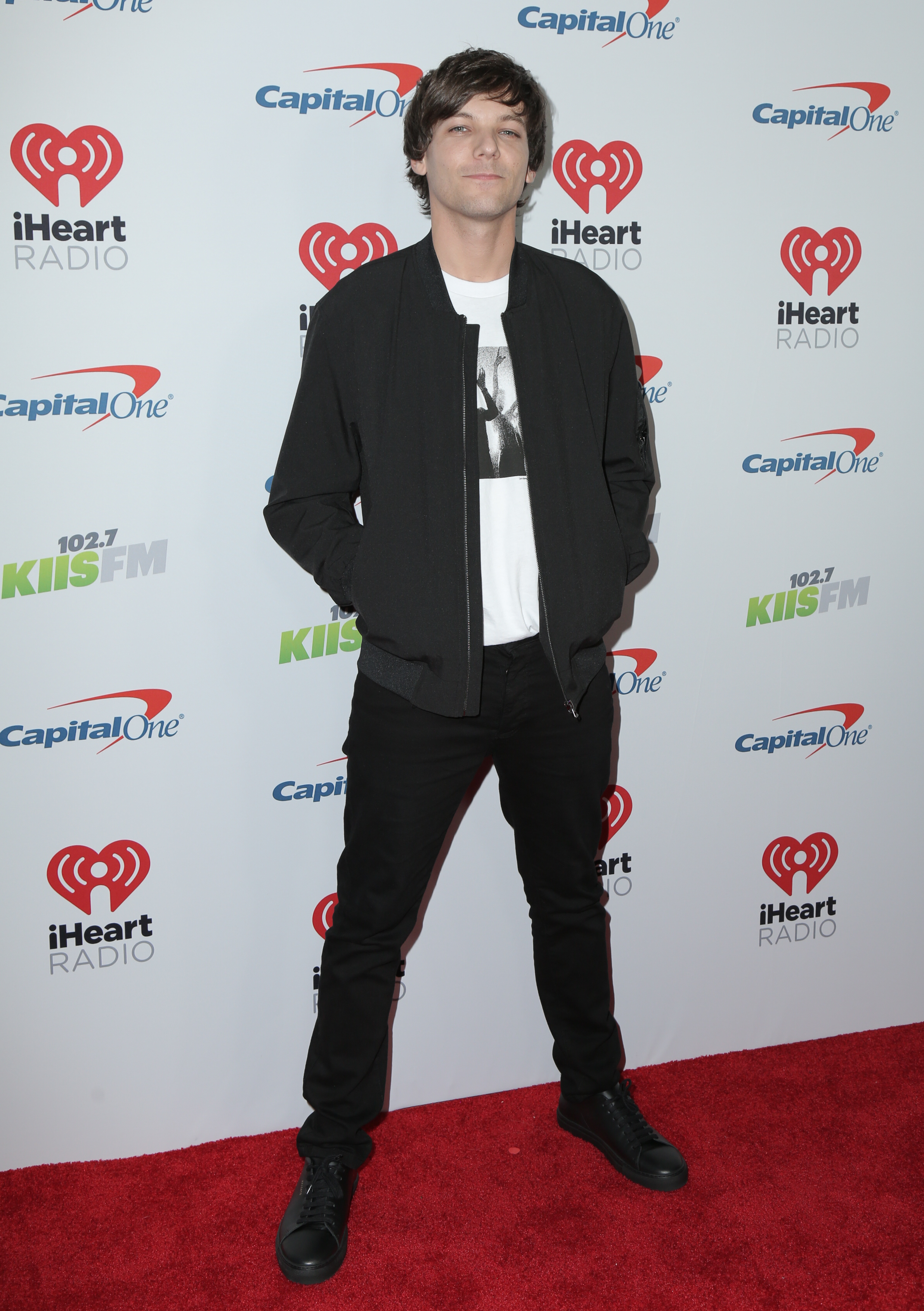 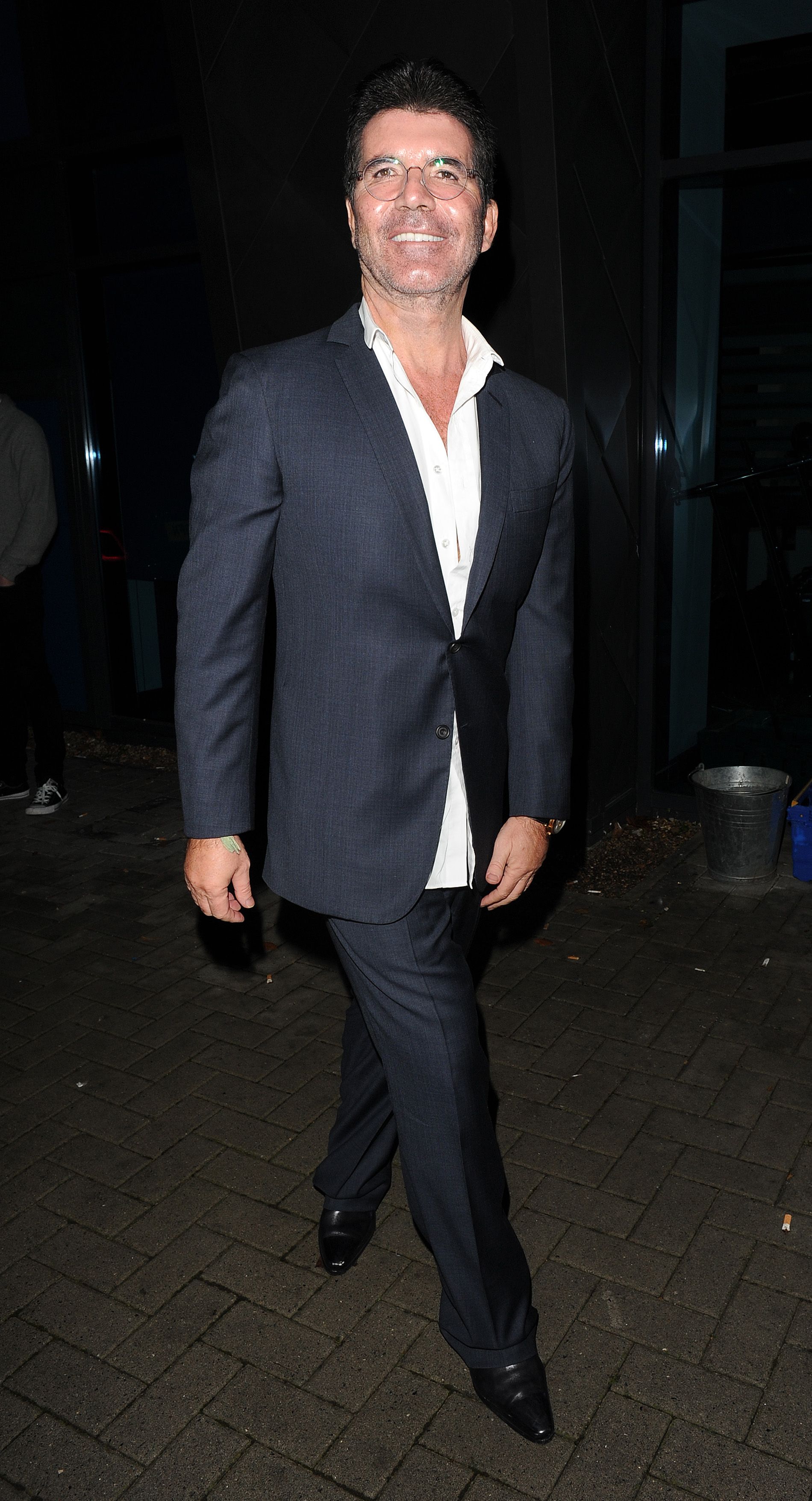 Announcing the news on Twitter this evening, Louis wrote: “Hi everyone, Just wanted to let you know that Syco Music and I have agreed to part ways.

“I’m really excited about the future and to be back in the studio working on my next album.

I can’t wait to see you all on tour! Stay safe and see you soon, Louis x”

It is the end of a decade-long relationship between Simon and Louis, with the singer first meeting him in 2010 while on The X Factor with One Direction.

The group signed to Syco the following year and released five best-selling albums with Simon. 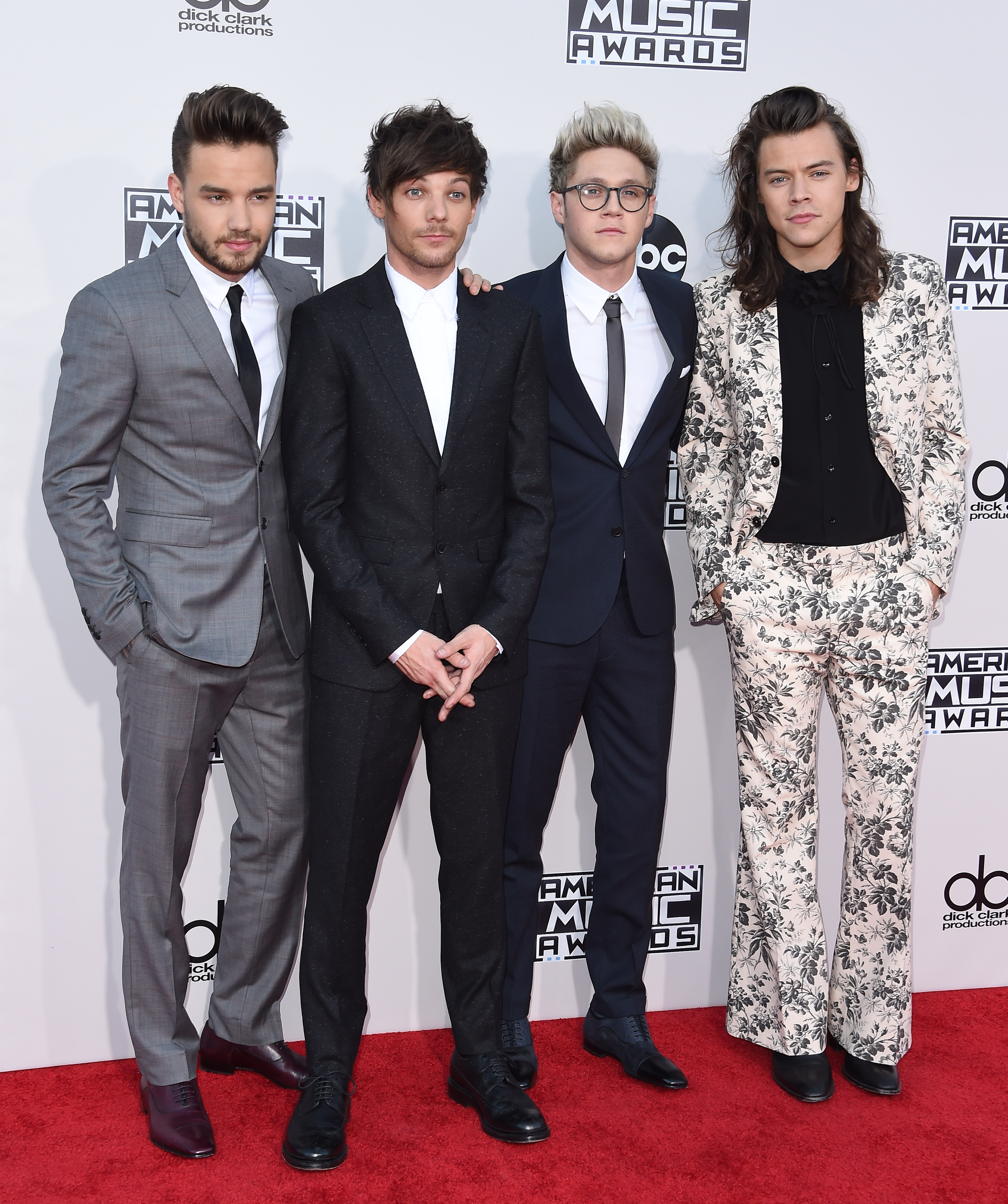 However, Louis had been the only remaining member of One Direction who had re-signed to Syco as a solo artist.

He had also worked alongside Simon as a judge on The X Factor in 2018.

His music has received 1.5billion streams and his solo album Walls, released in January, is the third best-selling debut record of 2020 so far in the UK. 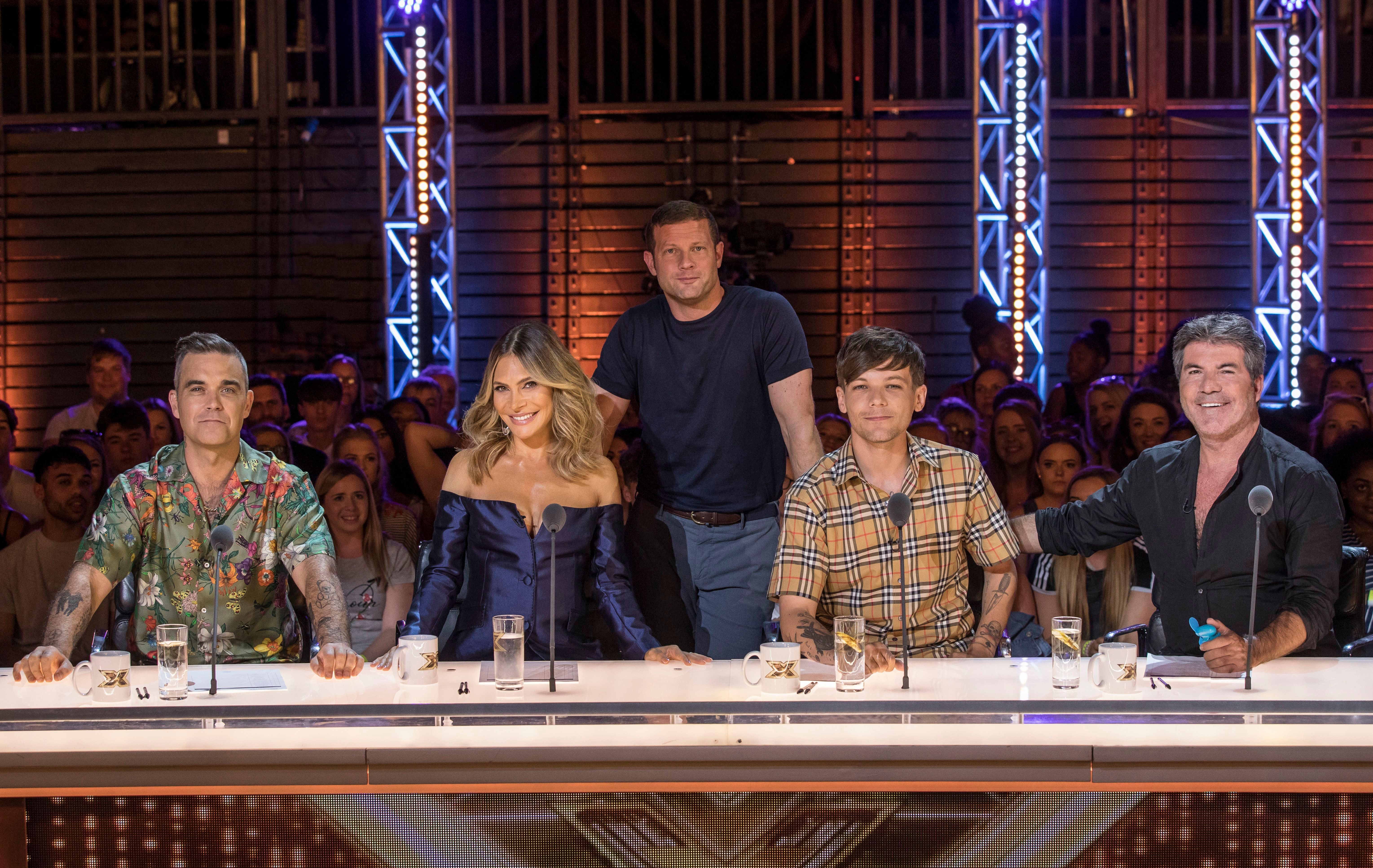 Earlier this year, his former bandmate Liam Payne had teased 1D were planning something special to mark the tenth anniversary of their formation, which will be on July 23.

However, Niall Horan has since confirmed there will be not be a reunion this year.

Asked if they would be making a comeback for the occasion, he said: “We've been chatting about it, little bits and pieces that we can do, but nothing in terms of getting the band back together, so for now, no."