LOUIS THEROUX is one of the wisest blokes on the box – but his latest confession is not the brightest thing he’s ever said.

The documentary maker has admitted he refuses to wear a helmet while cycling on main roads in London, where he lives. 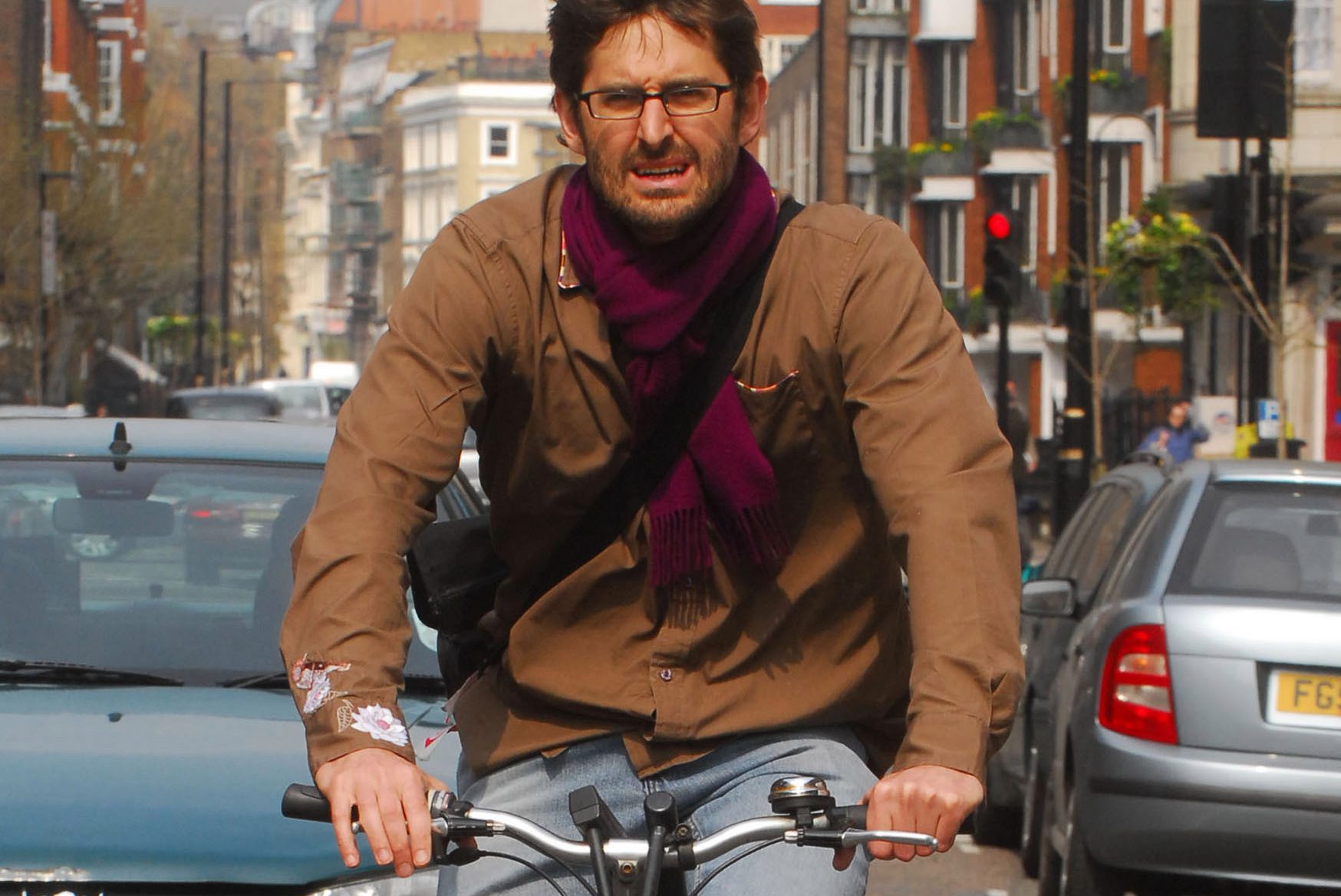 When asked if he wears a helmet, Louis said: “No, I don’t. A lot of people, especially friends and my wife too, they’re not happy about that.

“I wish I had a really good reason.

“The only good reason I can give you is I have been cycling my whole life.

“When I was 11, I used to cycle from Wandsworth all the way along the Upper Richmond Road to school in East Sheen, which is about four miles each way.

“I do have lights. I do wear a fluorescent jacket.

“I’m not a danger freak. I’m not trying to get knocked over. 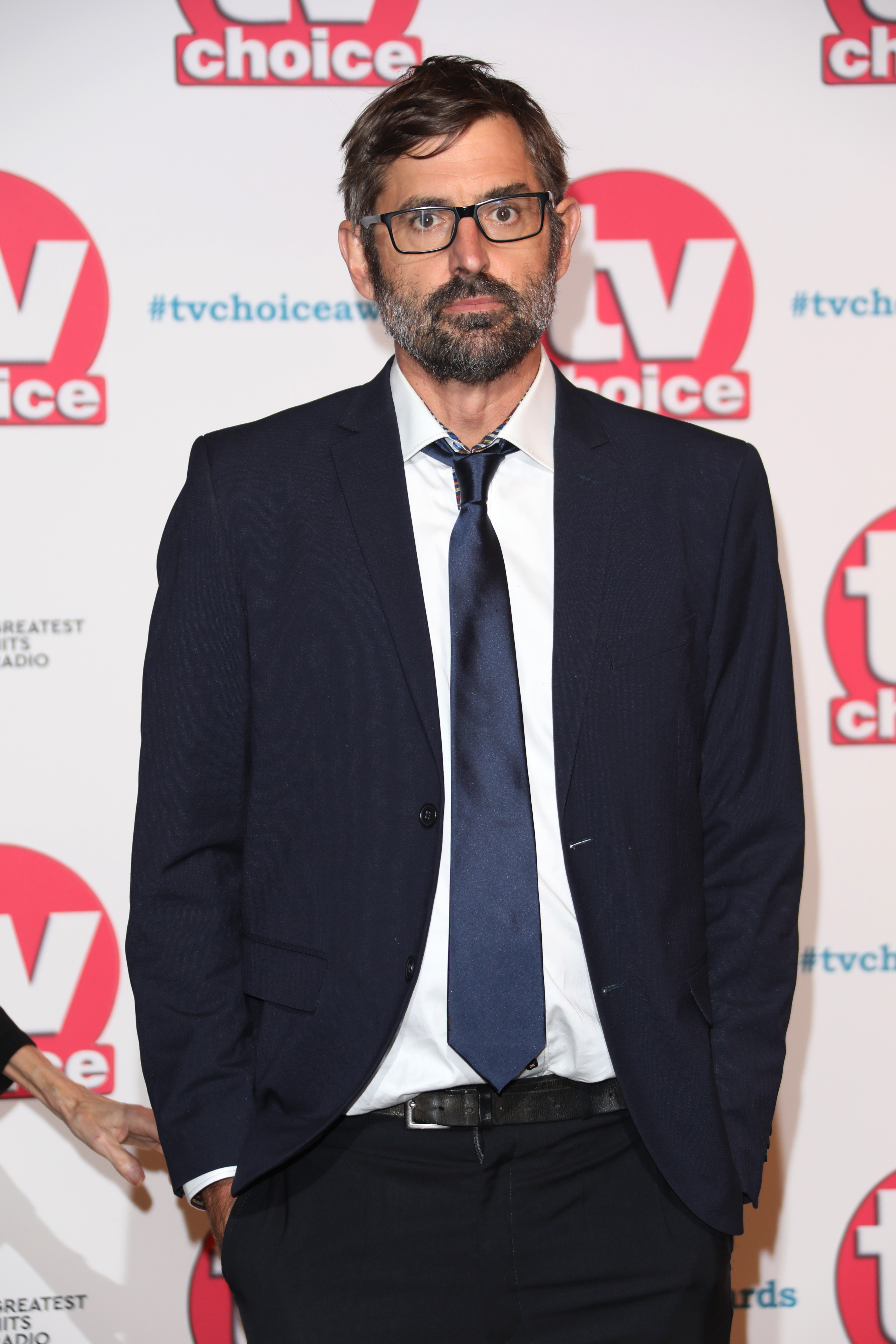 “It’s much more that I try and make my life as simple as possible, and a helmet just seems like one more complicating factor.

“You have to drag it around. I love bikes and I love cycling around. It makes you feel good about connecting with your body, you listen to a podcast.”

And in a move that is sure to infuriate road-safety campaigners, Louis admitted he is no stranger to drinking while on two wheels.

He added: “I have done it. I don’t recommend doing it. It’s a good feeling. You feel very free.”

Trust me, Louis. You wouldn’t feel free if you ended up in a cast.

Do not drink and ride, everyone.

He adds: “It’s rubbish. He could’ve bought the whole of Sandbanks if he’d wanted.”