LOOSE Women's Sherrie Hewson has revealed her heartache as her terminally ill brother has been given just 18 months to live.

The 68-year-old star has been left devastated after older sibling Brett was diagnosed with an incurable brain tumour. 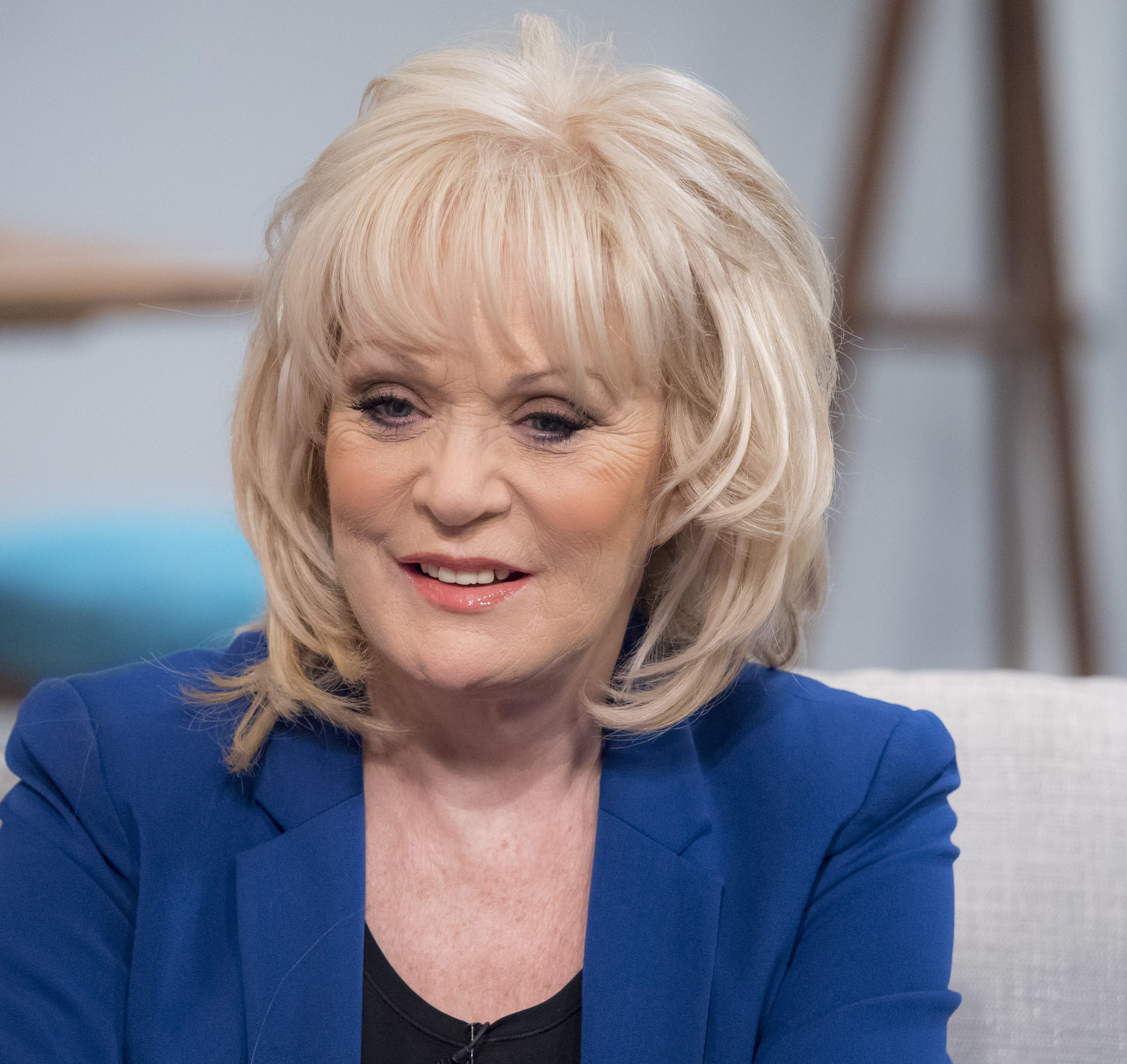 The actress was told the news just moments before she was due to go on stage at Belfast’s Grand Opera House, and she has admitted that initially she "didn't take it in" because she "didn't want to believe it".

Explaining why she went ahead with the performance, Sherrie said: "Part of me wanted to throw everything up in the air and go to him there and then.

"But another voice in my head said, 'No. You need to keep on earning, girl, because Brett is going to need you now. You’d better get out here and do your job.'"

She added to The Mirror: "Not a soul in the audience knew what I was going through. Every part of me wanted to be with Brett but I had to stay strong." 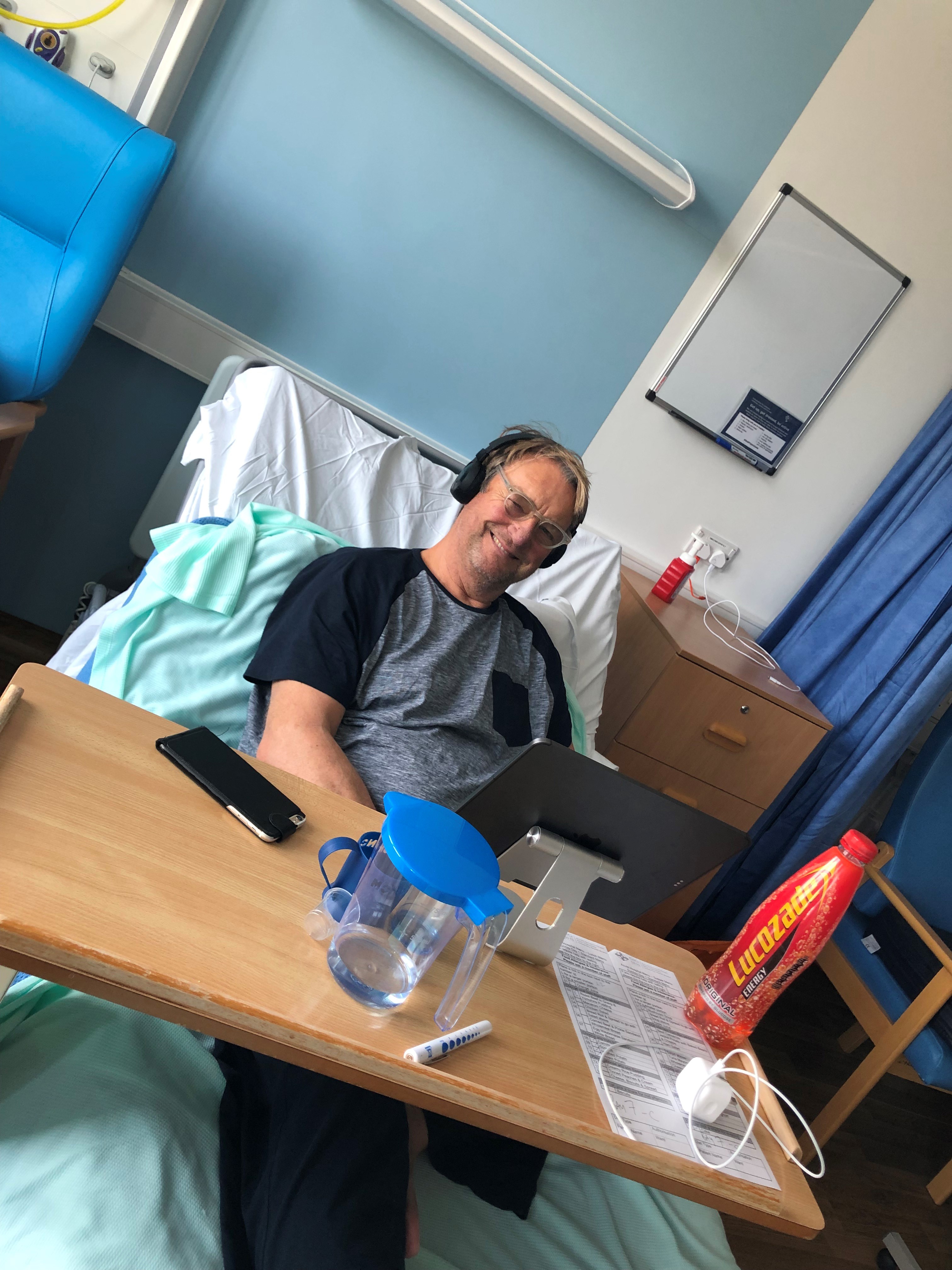 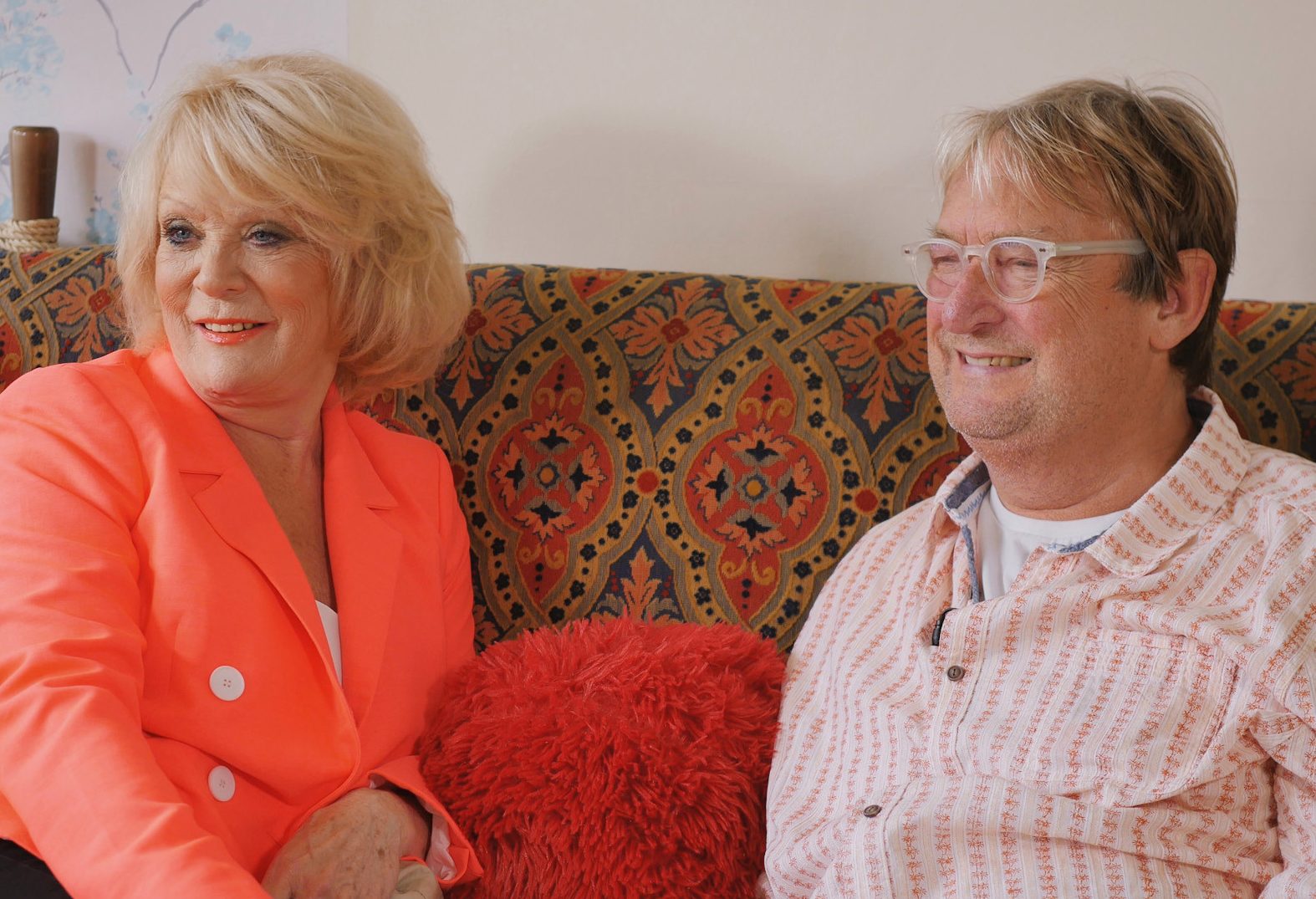 Sherrie then raced to be by her 71-year-old brother's side, with Brett having the tumour removed from his brain in a nine-hour operation in April.

Three days later, Brett suffered a blood clot where his tumour had been, and he began radiotherapy and chemotherapy in a bid to keep the cancer at bay.

However, he was diagnosed with grade 4 glioblastoma – the most common and aggressive brain tumour in adults.

Determined to spend as much time with Brett as she possibly can, Sherrie has rented a house close to her brother, arranging to work in a pantomime in the town over Christmas so that they can be together. 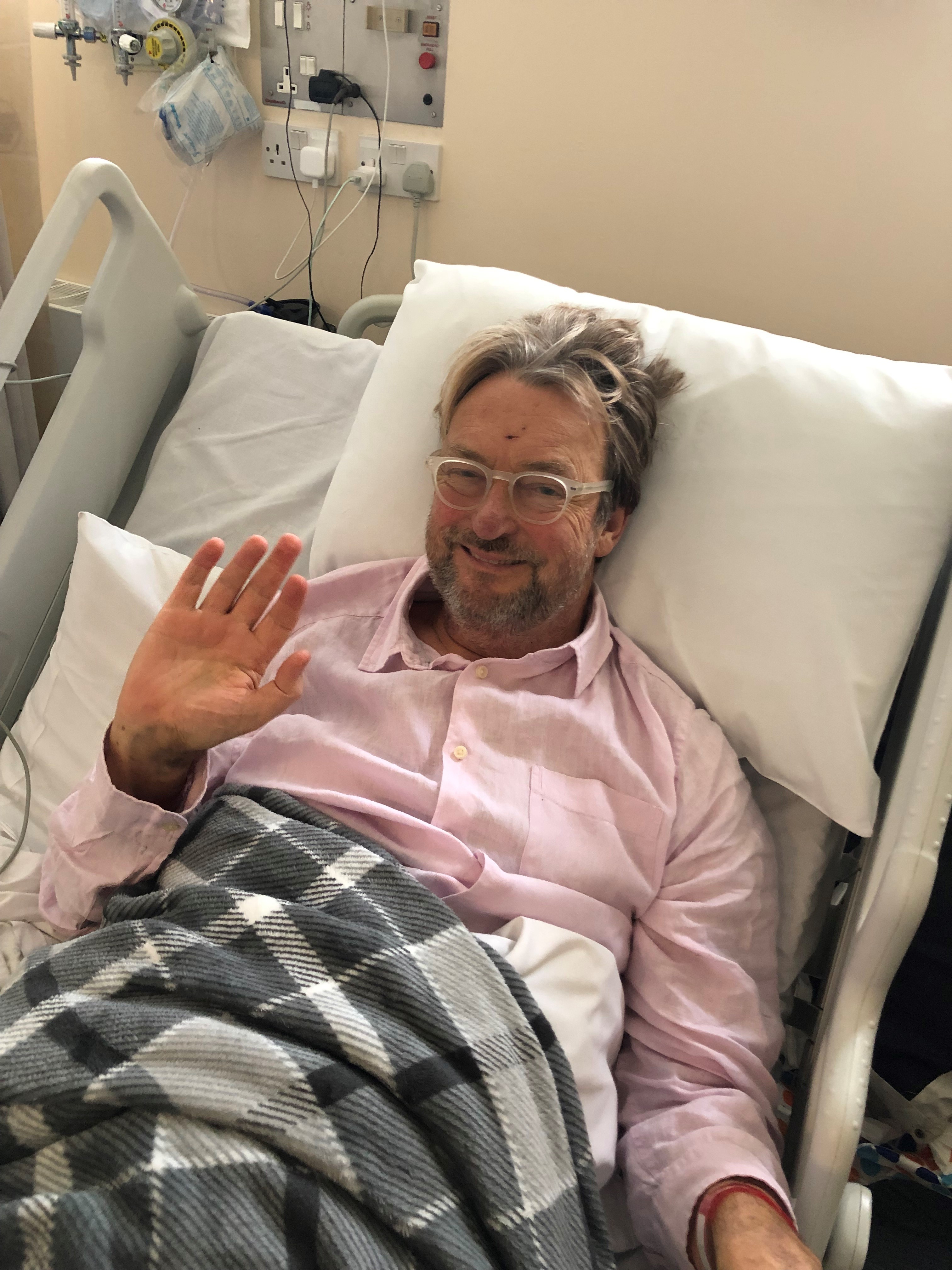 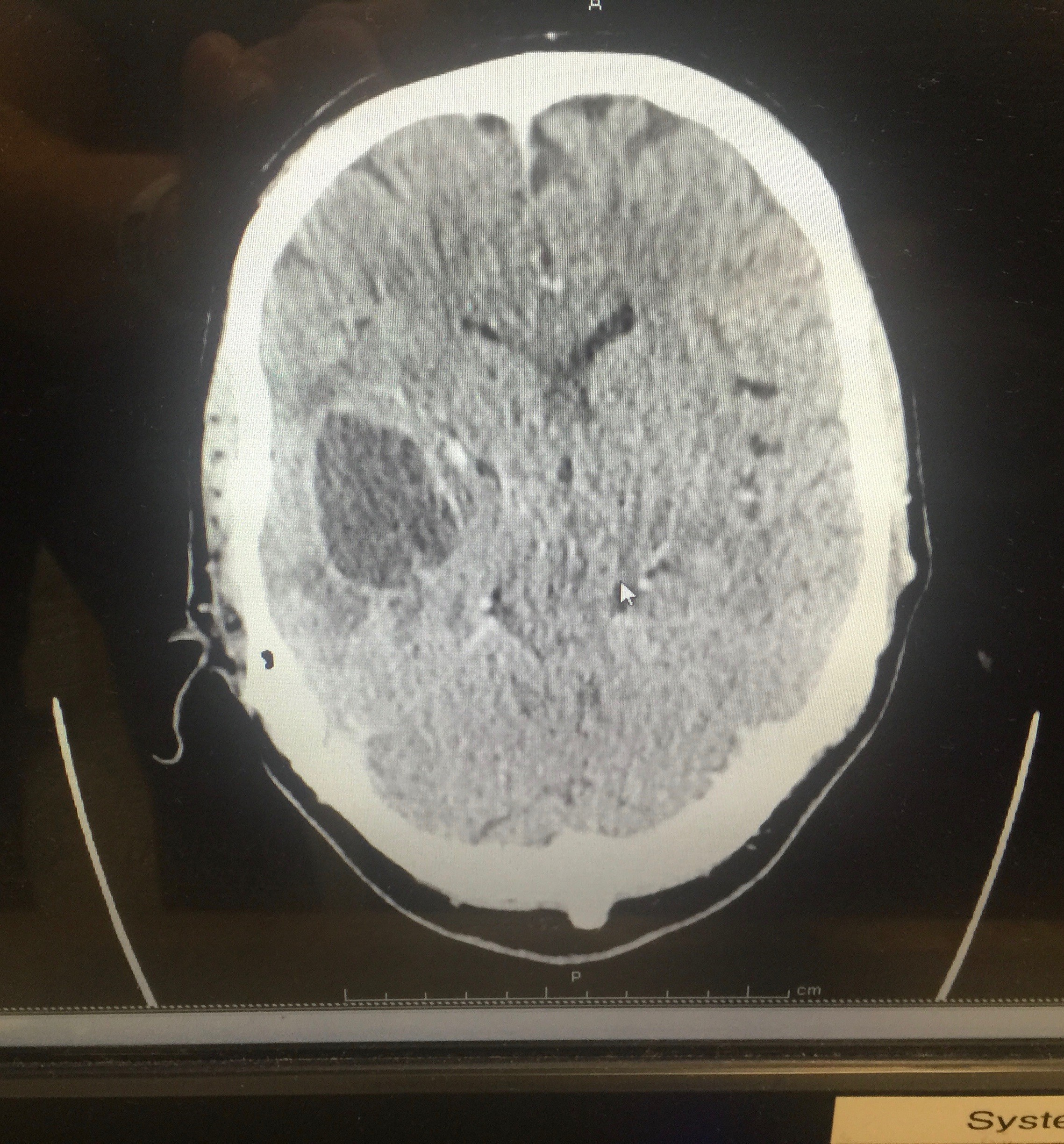 She has also become an ambassador for The Brain Tumour Charity as Brett wants to "leave a legacy and raise awareness".

Sherrie shared: "You never think it’s going to happen to you or your family but it doesn’t matter if you’re famous or not, young or old, brain tumours can affect any one.

"I think about Brett’s prognosis every minute of the day.

"As a family we have vowed to live in the moment for Brett and for ourselves to get the very most out of the time we all have together with him. Fear touches everything now. It overshadows everything we do." 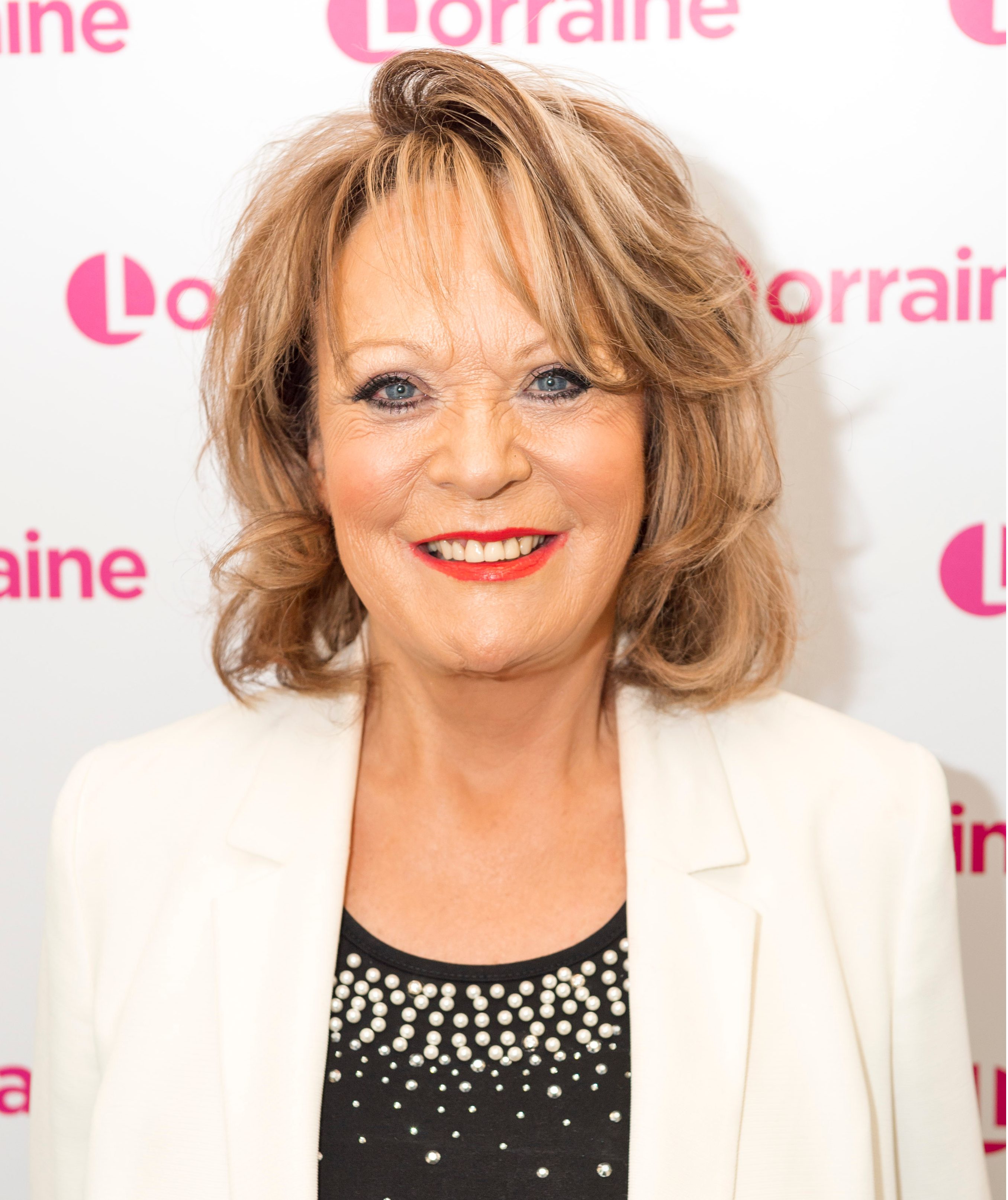 The former Coronation Street star admitted that she is too scared to look too far into the future, and that Brett only breaks down when he worries about the impact his illness is having on his family.

Meanwhile, Sherrie hopes to find medication that will help prolong Brett's life as she says that it's "all about buying him as much time as we can".

She vowed: "I’ll do everything I can to get him the very best treatment and if I have to work 365 days a year so be it. I’ll do anything."