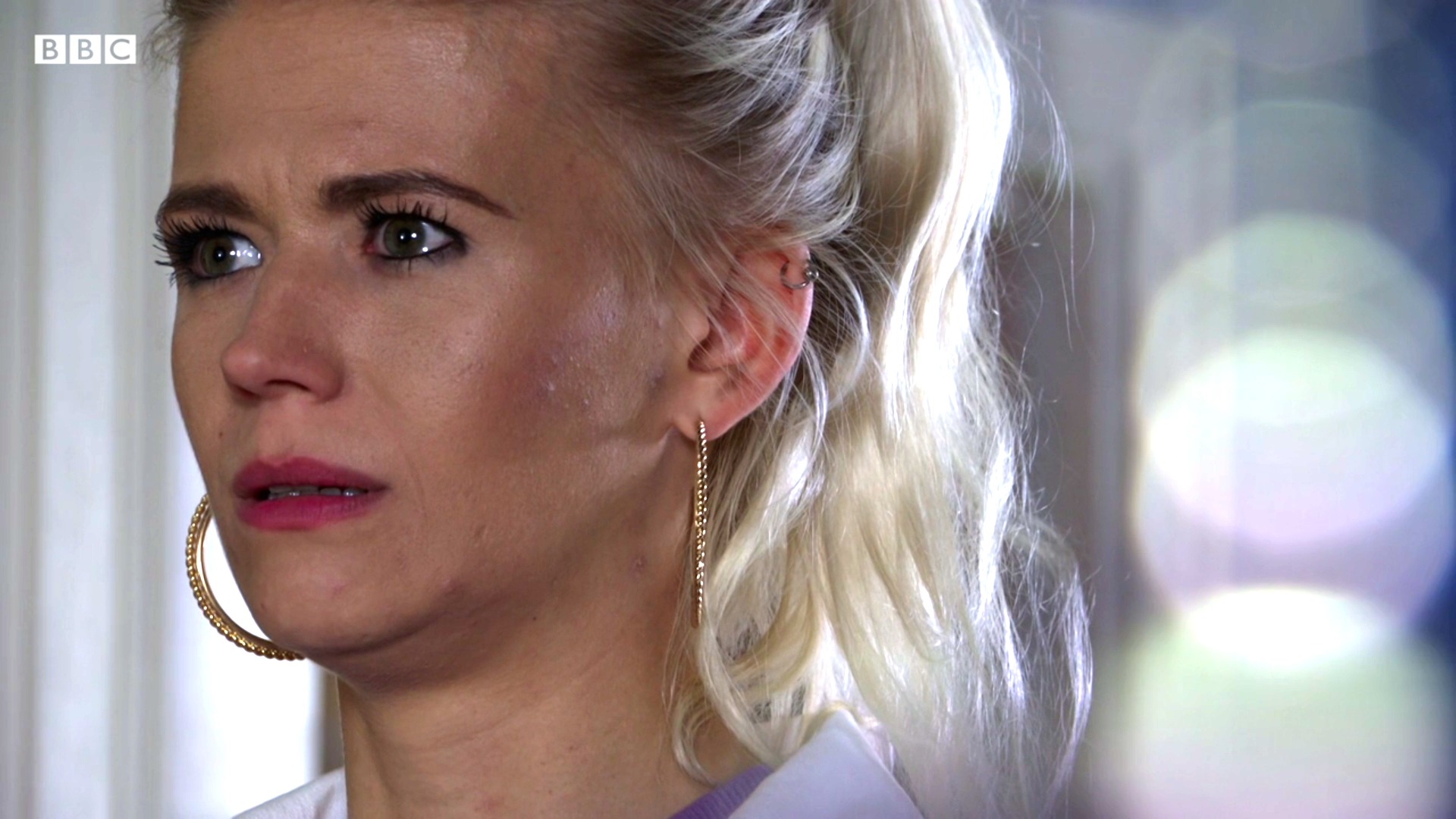 This has placed Lola right at the heart of the soap – and it’s a development that is long overdue.

Since her return in 2019, Lola hasn’t been given the focus she deserved. Her relationship with Jay Brown (Jamie Borthwick) didn’t go the distance, which was unsurprising when they never got the chance to tackle their issues properly.

While we saw her make a decision to have an abortion, her feelings were by no means explored as thoroughly as they could have been.

She was also constantly left in the background during the troubles of close family members Ben (Max Bowden) and Billy Mitchell (Perry Fenwick). Beyond the occasional reassuring comment, there was no reason why Lola couldn’t take on a more prominent supporting role, and her participation in this storyline showcases exactly why.

Ultimately this plot is about Isaac’s mental health, with outstanding work from actor Stevie Basaula throughout. But it’s hard to ignore that it’s also been a catalyst for Lola’s long-awaited turning point. She hasn’t been forced into the story; her presence feels natural and represents what people may experience when a loved one is unwell.

She’s been central to some key scenes recently; notably challenging Peter Beale (Dayle Hudson) over his discriminative language towards Isaac in a speech that was perfectly punctuated with a round of applause by Jean Slater (Gillian Wright).

It was an important moment that directly addressed misconceptions about schizophrenia, while cementing Lola’s place in both the story and, perhaps, Isaac’s life. As his situation reaches a crossroads this week, it’s promising to know that she remains very much involved.

We’ve always known Lola was capable of making a bigger impact – we only have to look back at her harrowing ordeal when social services took Lexi away as a baby. The young mother fought for months until her little girl was back in her arms, with Danielle Harold’s poignant performances breaking our hearts.

Yet these highly-charged events aired way back in 2013; and after her time away from the show it has taken another two years for EastEnders to use Lola to her full potential. Family bonding sessions with Lexi (Isabella Brown) and the clan are always an enjoyable watch; but we welcome this new era, which has seen Lola share the screen with a new character group including Isaac’s father Patrick Trueman (Rudolph Walker).

Patrick was once a part of Lola’s support network when she was first navigating motherhood. But if you were unaware or had forgotten this, it’s no wonder – as in recent years they were barely in each other’s lives. Their connections with Isaac have brought them together again, leaving room for their bond to reform.

Lola is a strong, feisty woman, which explains why she continues to clash with Isaac’s confrontational mum Sheree (Suzette Llewellyn). Much like EastEnders’ most iconic women, Lola won’t give up and this is just another reason she was being wasted on the sidelines.

She has all the fighting spirit, attitude and likeability that fans look for in their favourite characters. We were simply waiting for the soap to embrace what Lola has to offer, rather than limiting her to offscreen references and brief scenes.

She’s a valuable character who EastEnders should have used to their advantage from the moment she arrived back in Walford. Now that the show has finally recognised this, here’s hoping the days of her being cast aside are well and truly over.