LIZ Hurley's son Damian has made his modelling debut in a bold new video for celebrity makeup artist Pat McGrath.

The 17-year-old looks just like his famous mum as he shows off his chiselled cheekbones, perfect pout and bouffant hair. 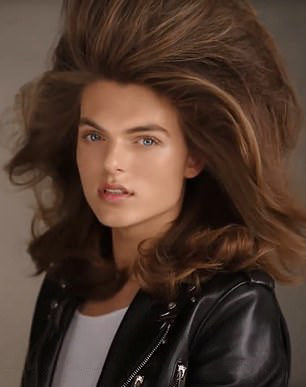 Posing in a white T-shirt and black leather biker jacket, the teen shows off his natural beauty as he shows off his undone makeup look.

With his striking blue eyes, Damian certainly makes as much as an impact in front of the camera as his 54-year-old mum in her early modelling days.

Both mother and son are signed with the same London-based modeling agency, TESS Management.

The upmarket agency also looks after A-listers Suki Waterhouse and Georgia May Jagger. 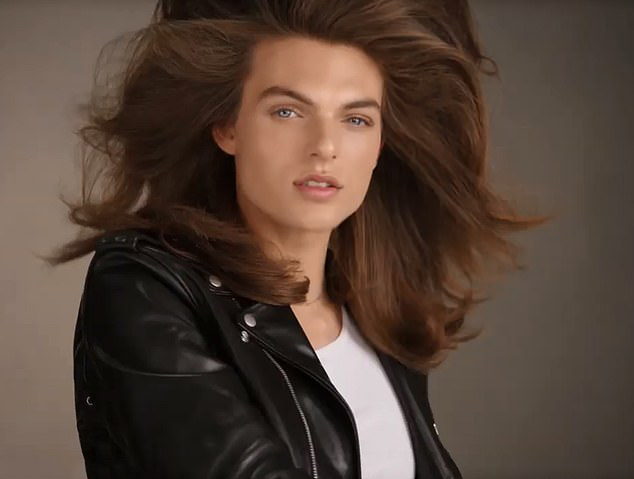 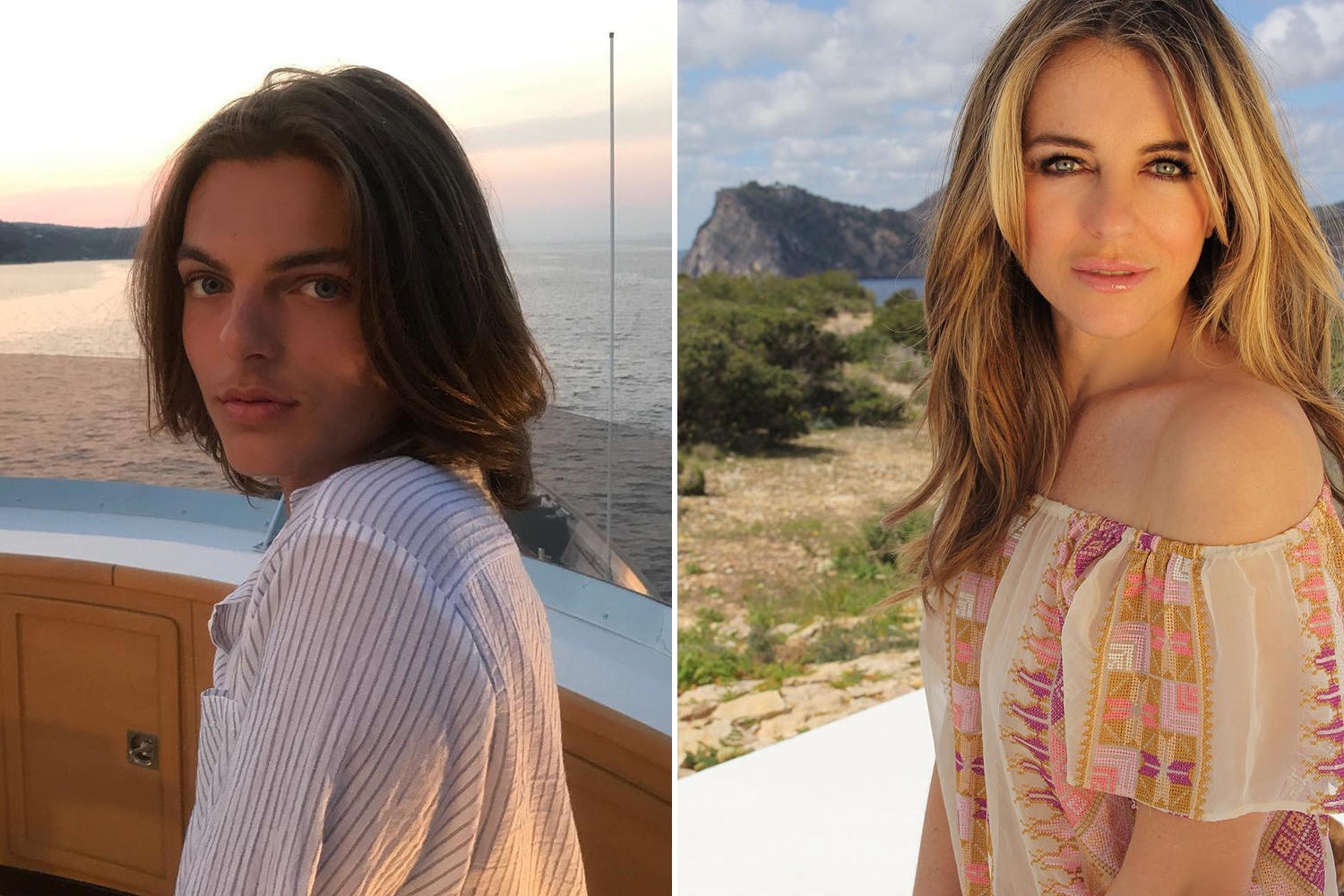 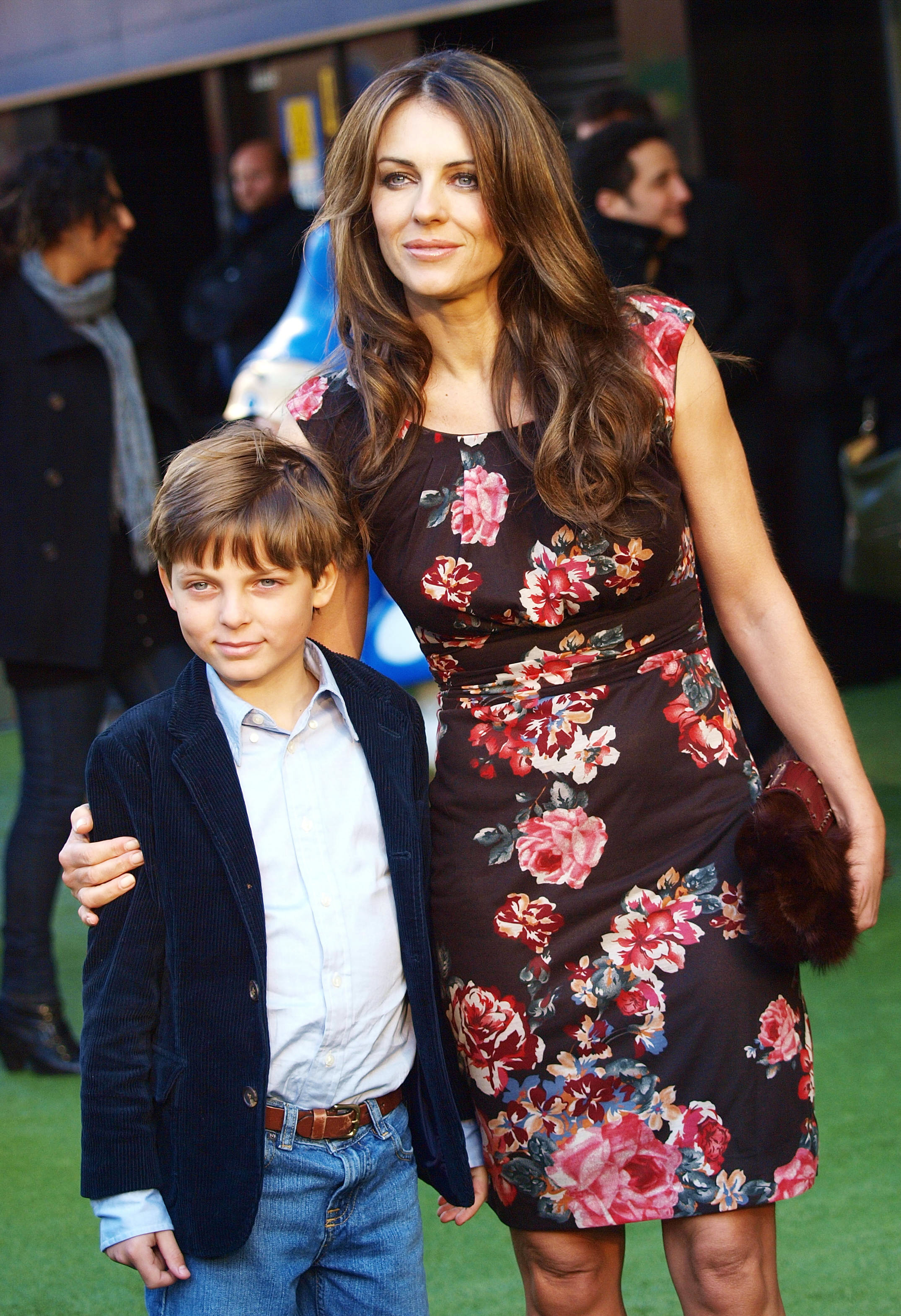 Damian is the only son of Liz who she had with ex Steve Bing, a millionaire US businessman.

Liz and Damian are clearly very close, and often feature on each other's Instagram pages.

The actress previously came under fire when she revealed her teenage son was the photographer behind many of the saucy snaps. 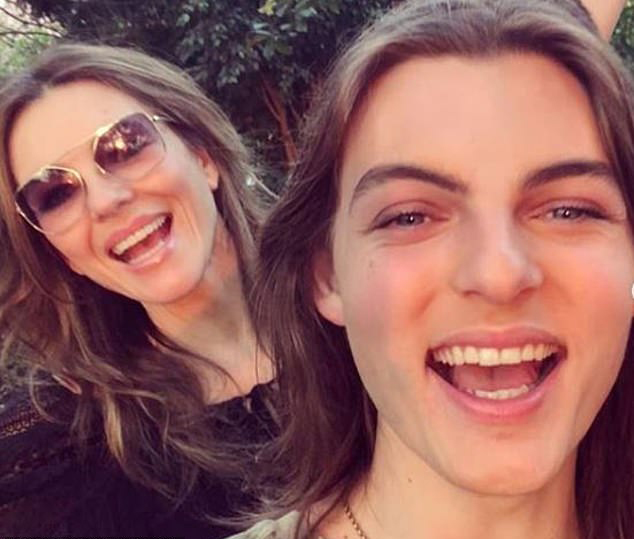 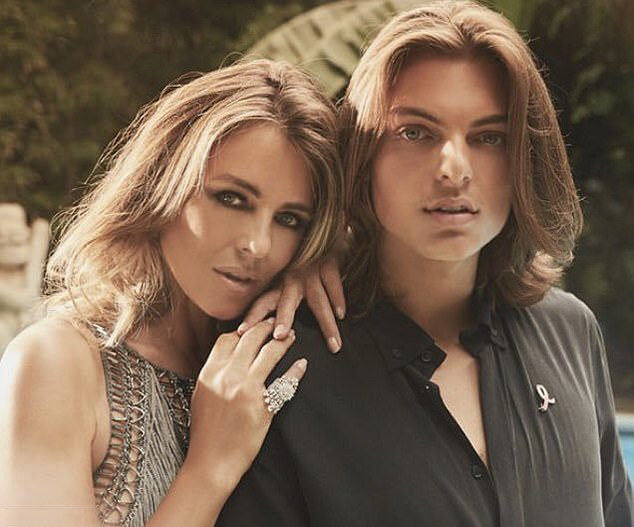 She defended getting the teen to photograph her in her swimwear, saying as he’s studying photography he has an eye for it.

“When we’re on holiday together, sure he’ll take some pictures," she said.

“And you know, he’s got a really good eye and he’s studying photography and it’s ridiculous.”