On tonight’s season premiere, viewers of the TLC show claimed that Amy, 56, looked like she wanted to “kill” her ex-husband after he repeatedly offered Roloff Farms as a venue for her special day. 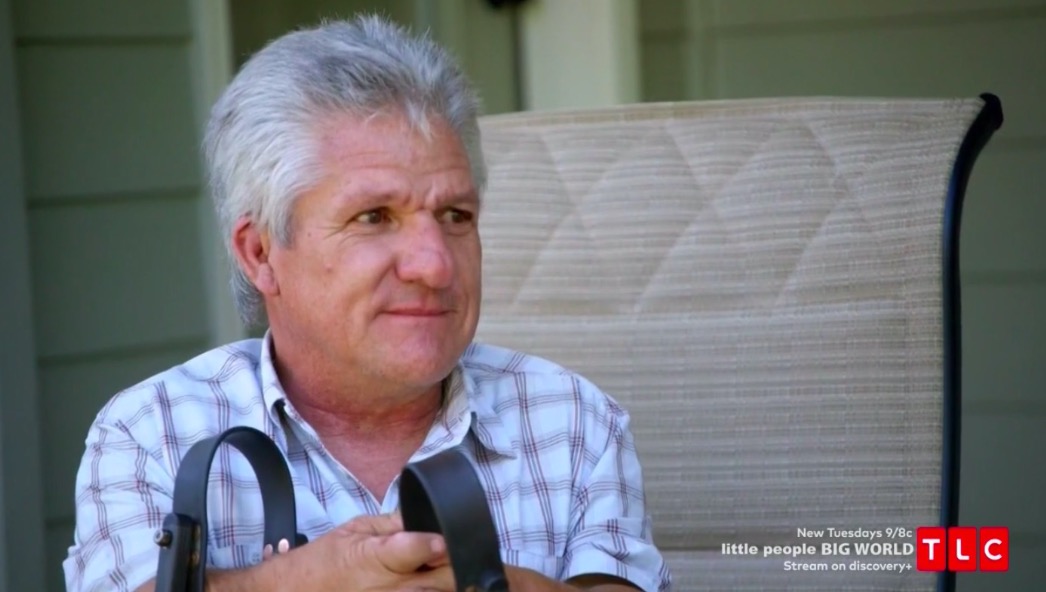 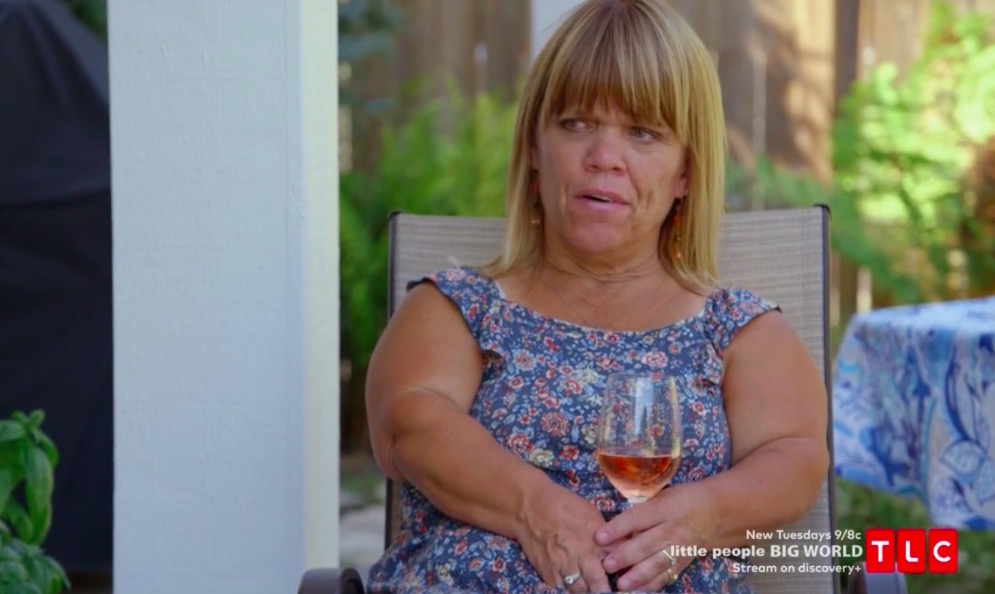 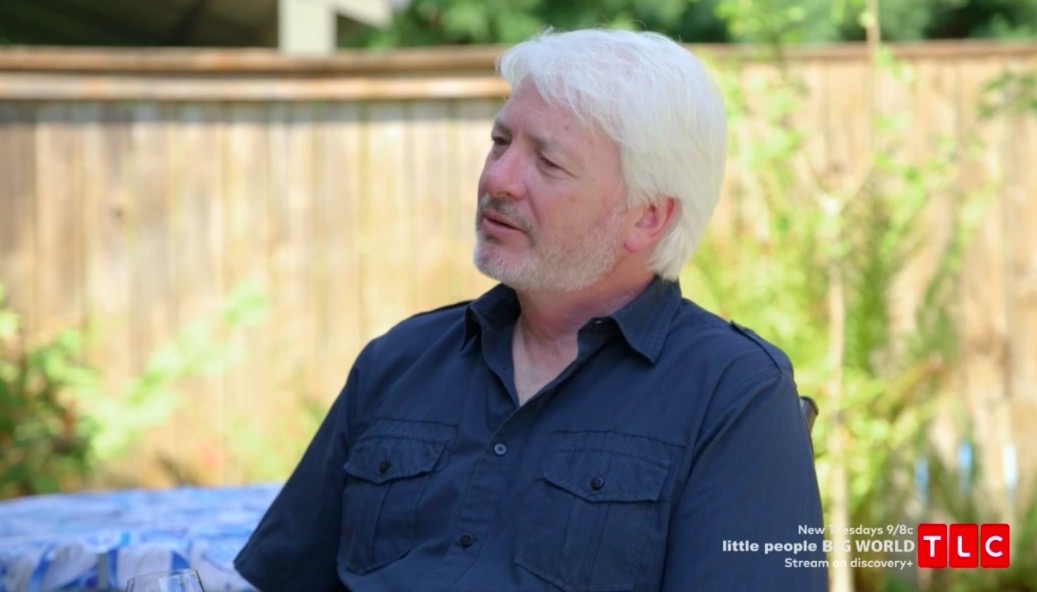 The former couple have feuded since they split in 2016 and tension hit an all-time high last season as she moved off the family farm to live with her husband-to-be.

As the couple arrived, they brought wine an a custom step-stool from Matt’s business as a housewarming present.

The foursome went to drink wine in the backyard when long awkward silences occurred.

Caryn lightened the mood as she asked the pair what their latest wedding plans are. 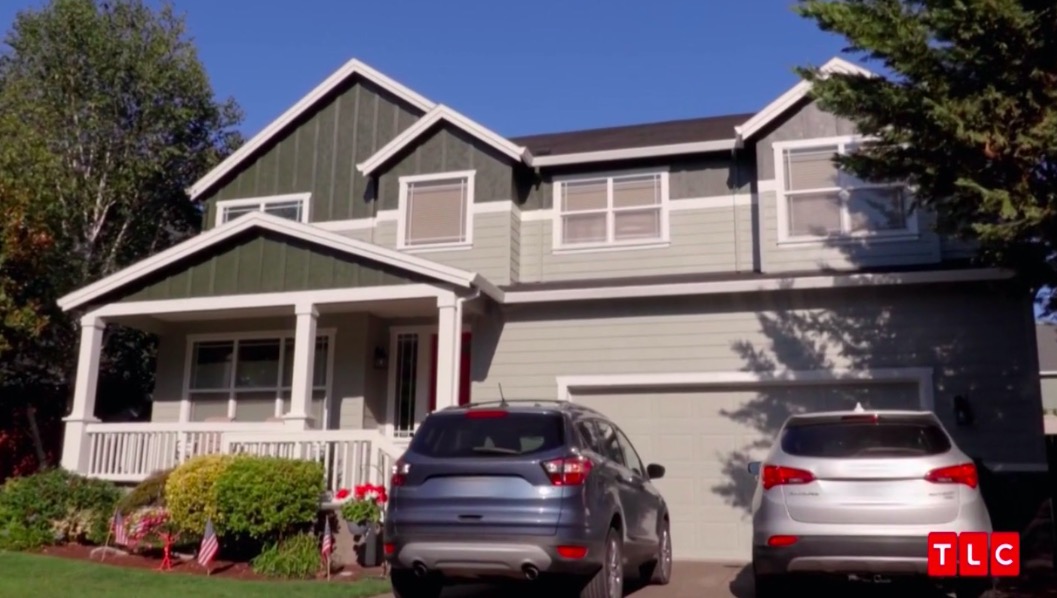 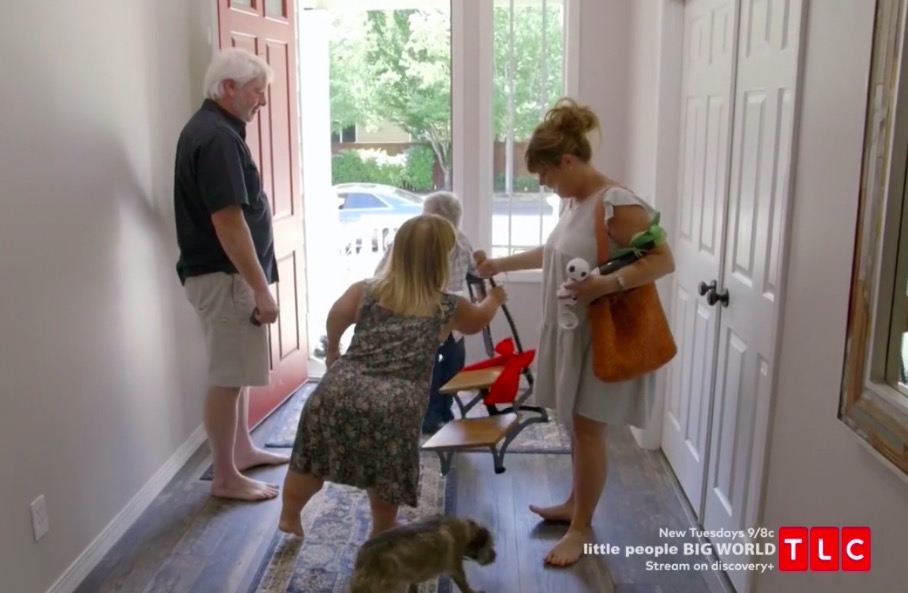 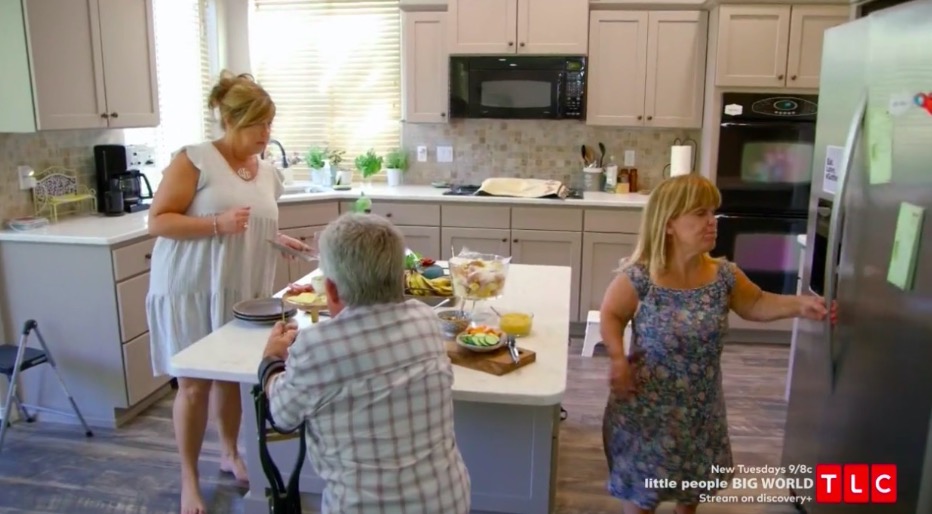 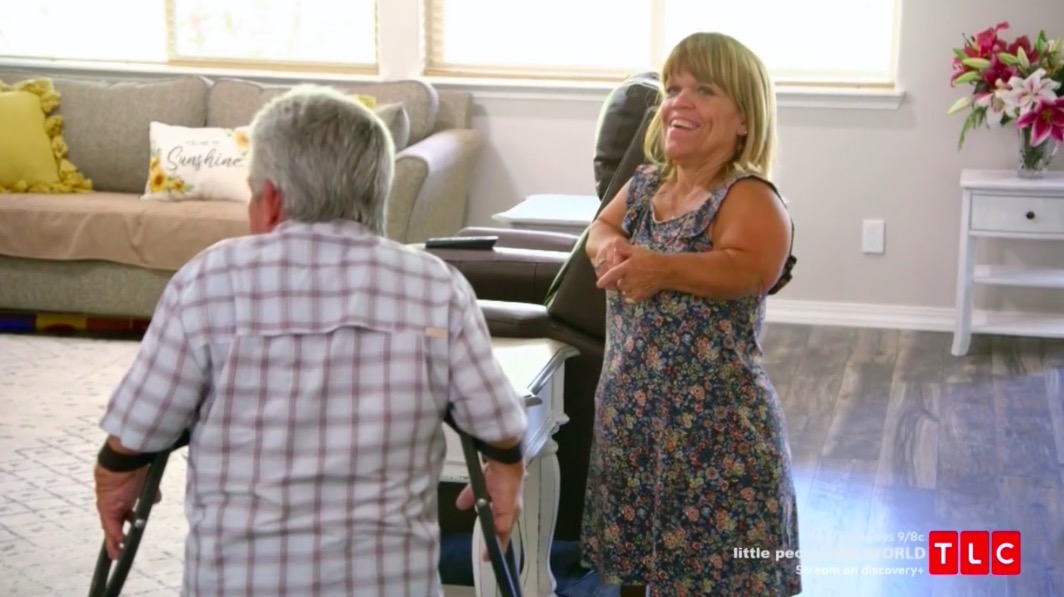 Chris chimed in, saying: “Well, you know, it’s talking about all these cancellations, it’s… it’s really about finding a venue first.”

“We think you should do it at the farm,” Matt shockingly said with a smile.

However, Amy appeared confused as she scratched her head while Chris simply leaned forward in his chair – both remaining quiet.

They both seemed surprised and as Chris asked, “really?”, Matt repeatedly insisted they use his farm to say “I do” at. 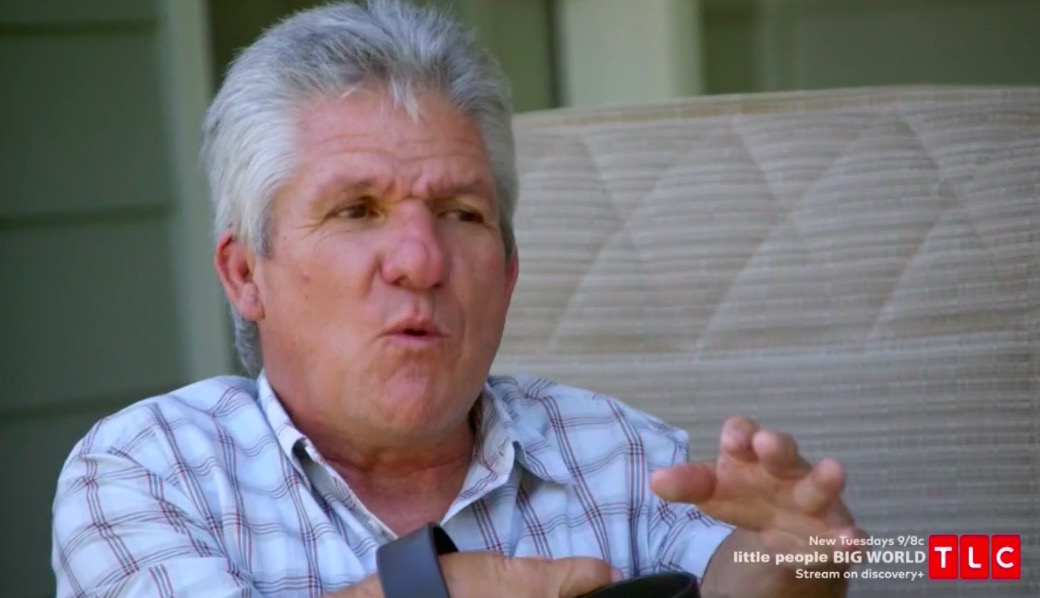 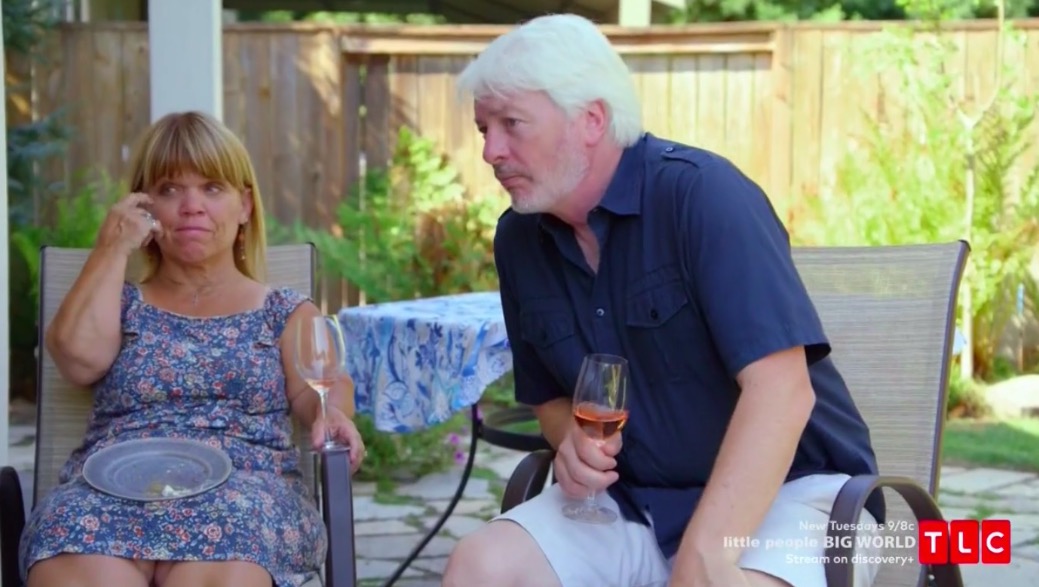 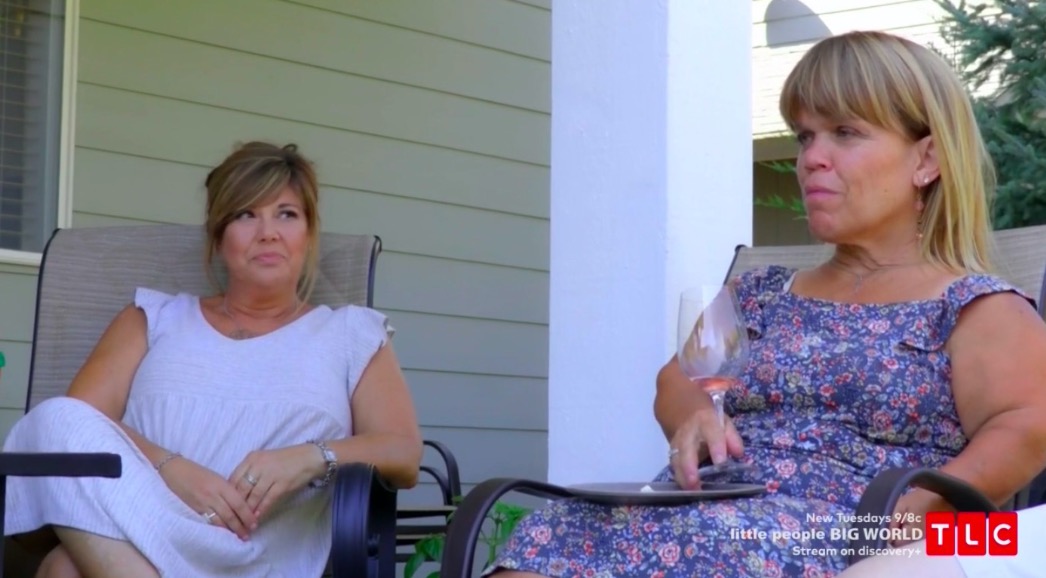 Following further awkward silence, Matt added: “I mean that, I mean I didn’t just spontaneous, we thought about it, you know. If you want to.”

Amy continued to appear upset and responded: “Yeah, well I don’t know about that.”

Chris, 55, meanwhile said that he was “very open” to the idea.

As Amy continued to appear hesitant, Matt pushed further, saying: “We’ve been adamant about this since day one.”

“I’m not sure about that,” Amy said again. 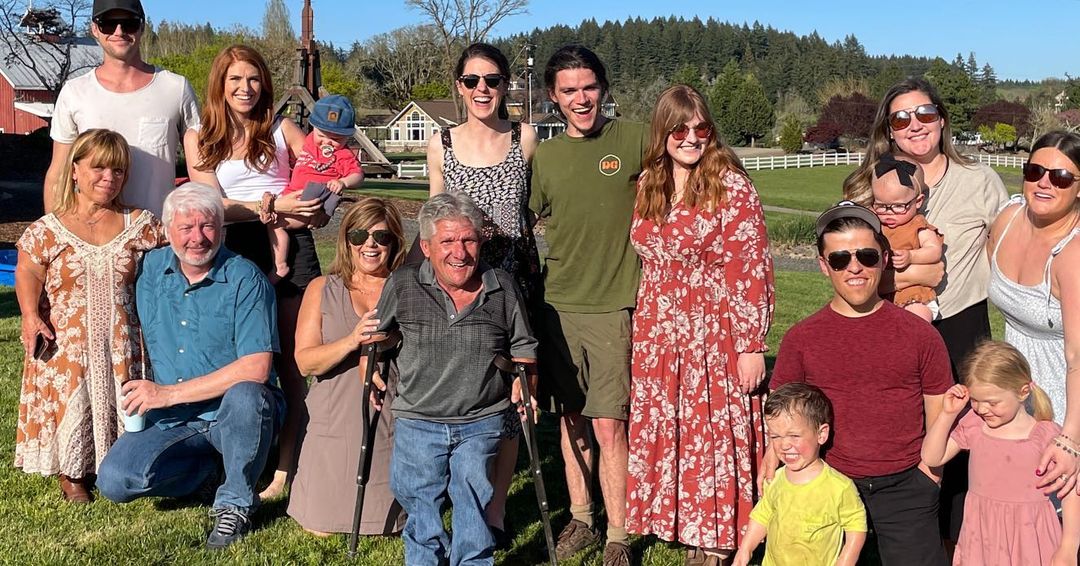 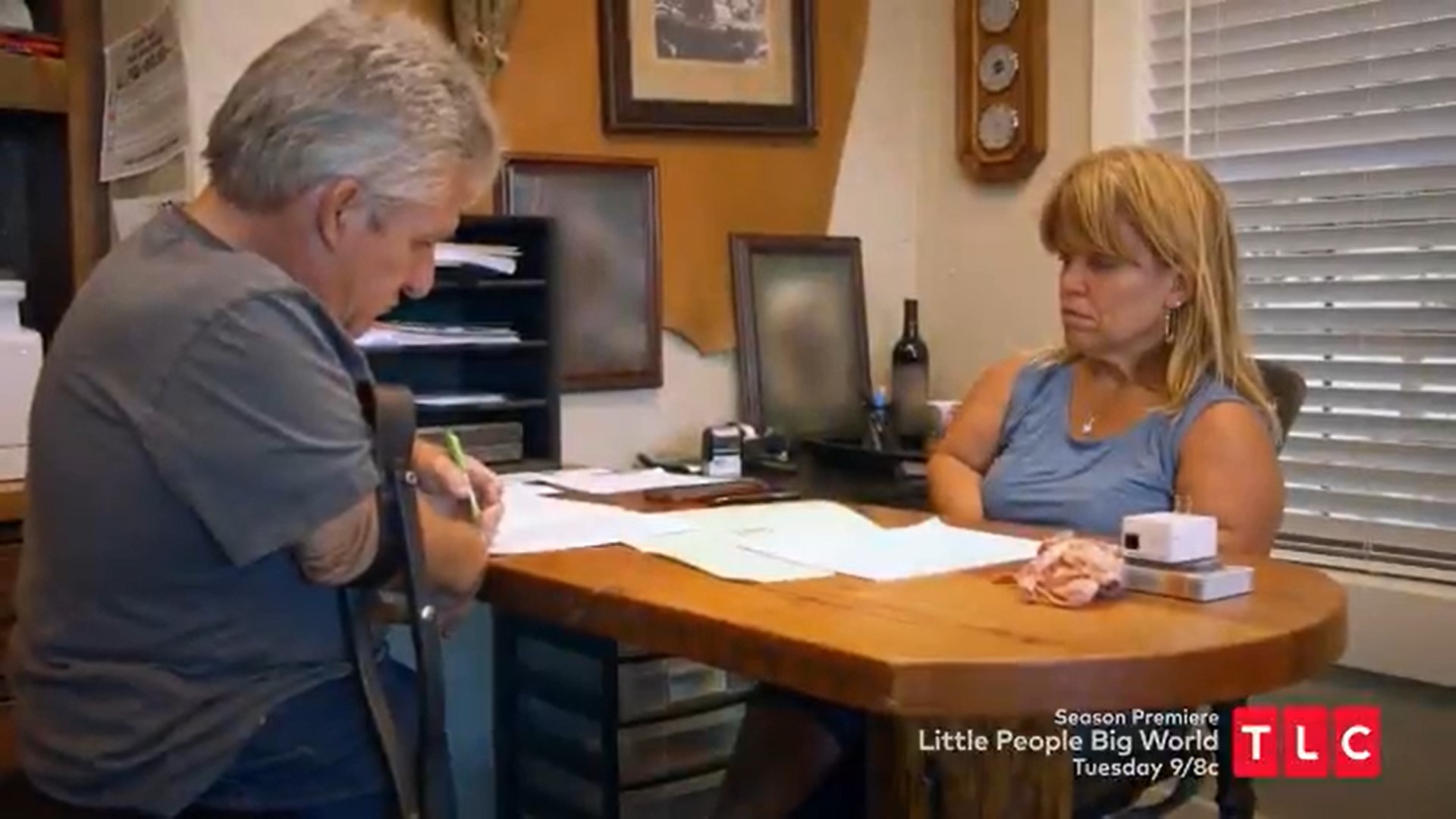 Fans were just as unsure as the family matriarch, with one exclaiming: “Nooooooooooo they should NOT get married on the farm!”

“Amy looked like she was about to kill both Matt and Chris just now over the, “have the wedding at the farm” comment,” another wrote.

One more tweeted: “Noooo. Don’t get married at the farm. It’s a new beginning, no need for bittersweet memories.”

“That was kind of weird & nice Matt told Amy & Chris could have their wedding on the farm,” a fourth said.

Another fan asked: “Why would you even consider having you wedding at your ex's property,especially  when you can barely stand your ex.”

In December, Chris sold his Oregon home to move in with Amy ahead of the couples fairytale wedding.

Sources close to the family have confirmed to The Sun that Chris and Amy will now be living together at her new home after she moved off the Roloff family farm.