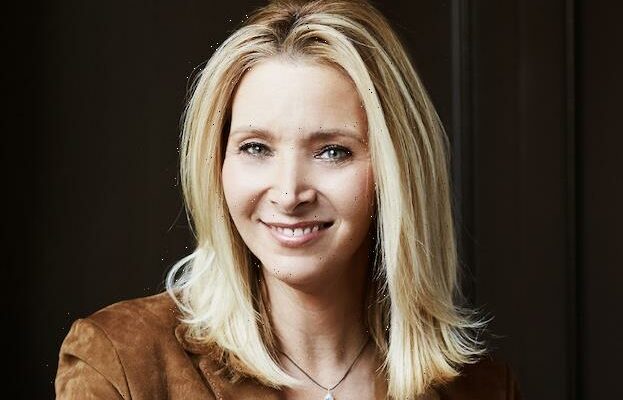 Lisa Kudrow has a bunch of new friends!

The Emmy winner has signed on to star in Time Bandits, the forthcoming Apple TV+ comedy from Taika Waititi (What We Do in the Shadows, Reservation Dogs, Our Flag Means Death).

A reimagining of Terry Gilliam’s 1981 cult fantasy film, the TV adaptation  is described as a “comedic journey through time and space with a ragtag group of thieves and their newest recruit: an eleven-year-old history nerd” (played by relative newcomer Kal-El Tuck).

Waititi will direct the first two episodes and serve as an EP alongside Jemaine Clement, Iain Morris, and Garrett Basch. Waititi is also a co-writer.

In addition to Friends, Kudrow’s TV credits include The Comeback, Web Therapy, Grace and Frankie and Space Force.

The inaugural 10-episode season is slated to debut in 2023.