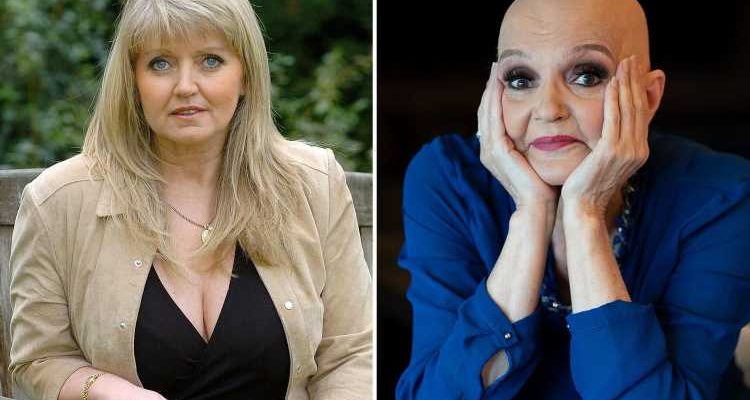 LINDA Nolan has revealed the devastating moment she learnt her incurable cancer had spread – saying her heart "literally missed a beat".

Linda, 62, and her sister Anne, 70, were both diagnosed with cancer again in April last year. 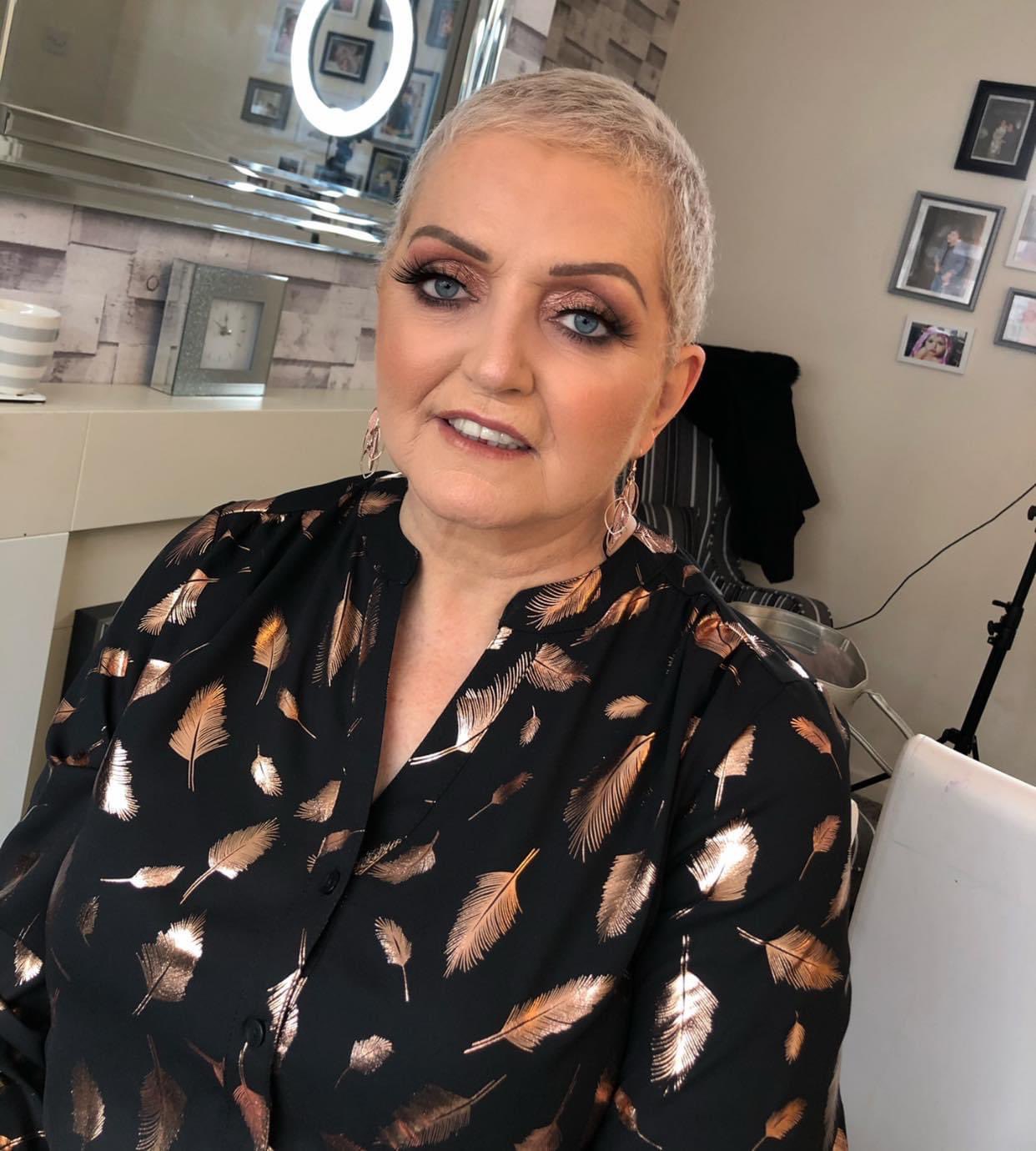 She opened up in an extract from her book Stronger Together: How We’re Living While Fighting.

"With my cancer metastasising (spreading) in my hip three years prior, I was given quarterly scans from my thorax down to my pelvis.

"I was told: 'Mr Danwata saw something on your CT scan on your liver.' 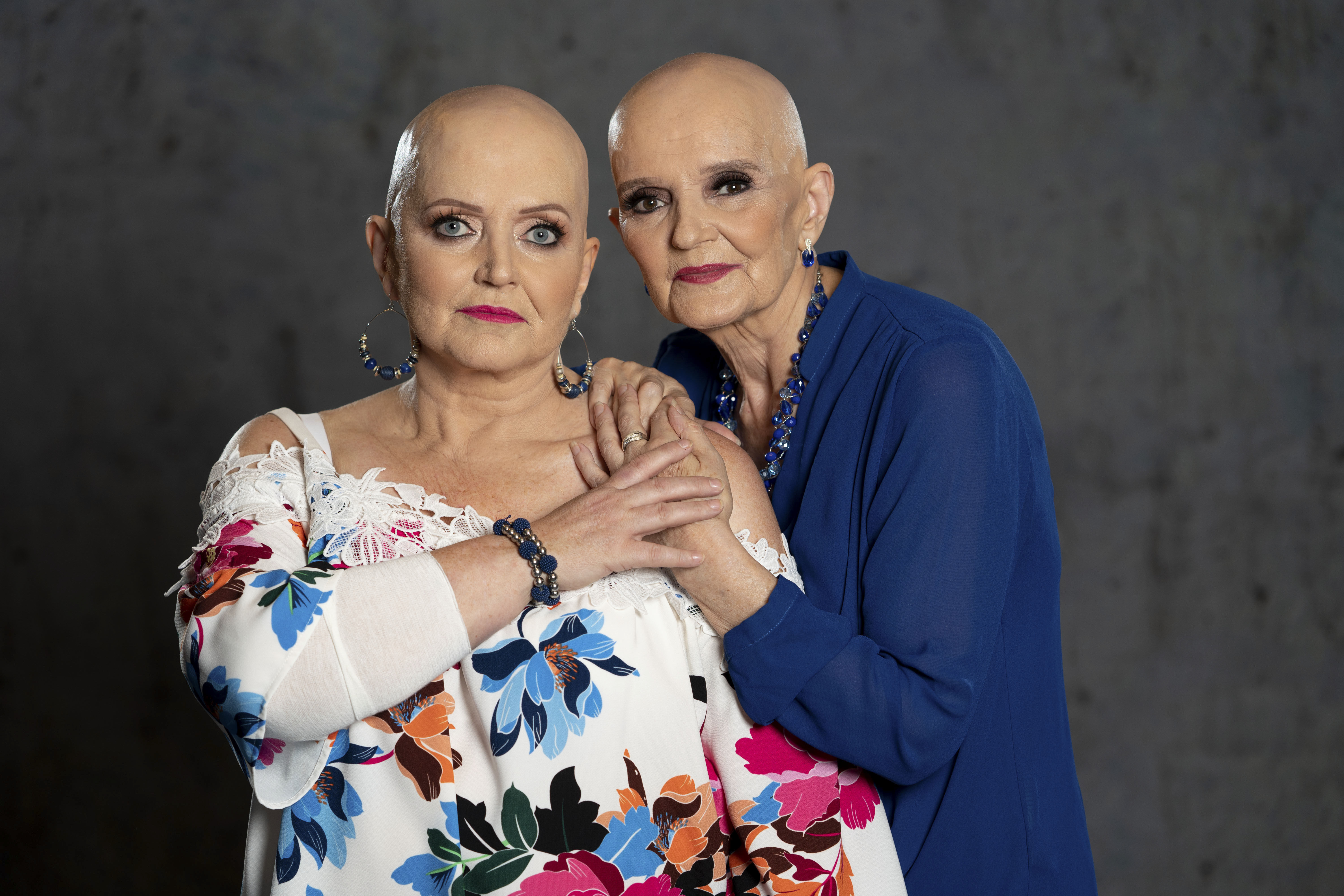 "If my heart was already jittery, it literally missed a beat during that call. I couldn’t tell my family when we were dealing with Anne’s diagnosis."

The sisters found out about their cancer returning following the filming of The Nolans Go Cruising last spring.

Anne has since been given the all clear.

Linda was first diagnosed with breast cancer in 2006 and has been treated by the same hard-working consultants who battled to treat her 15 years ago. 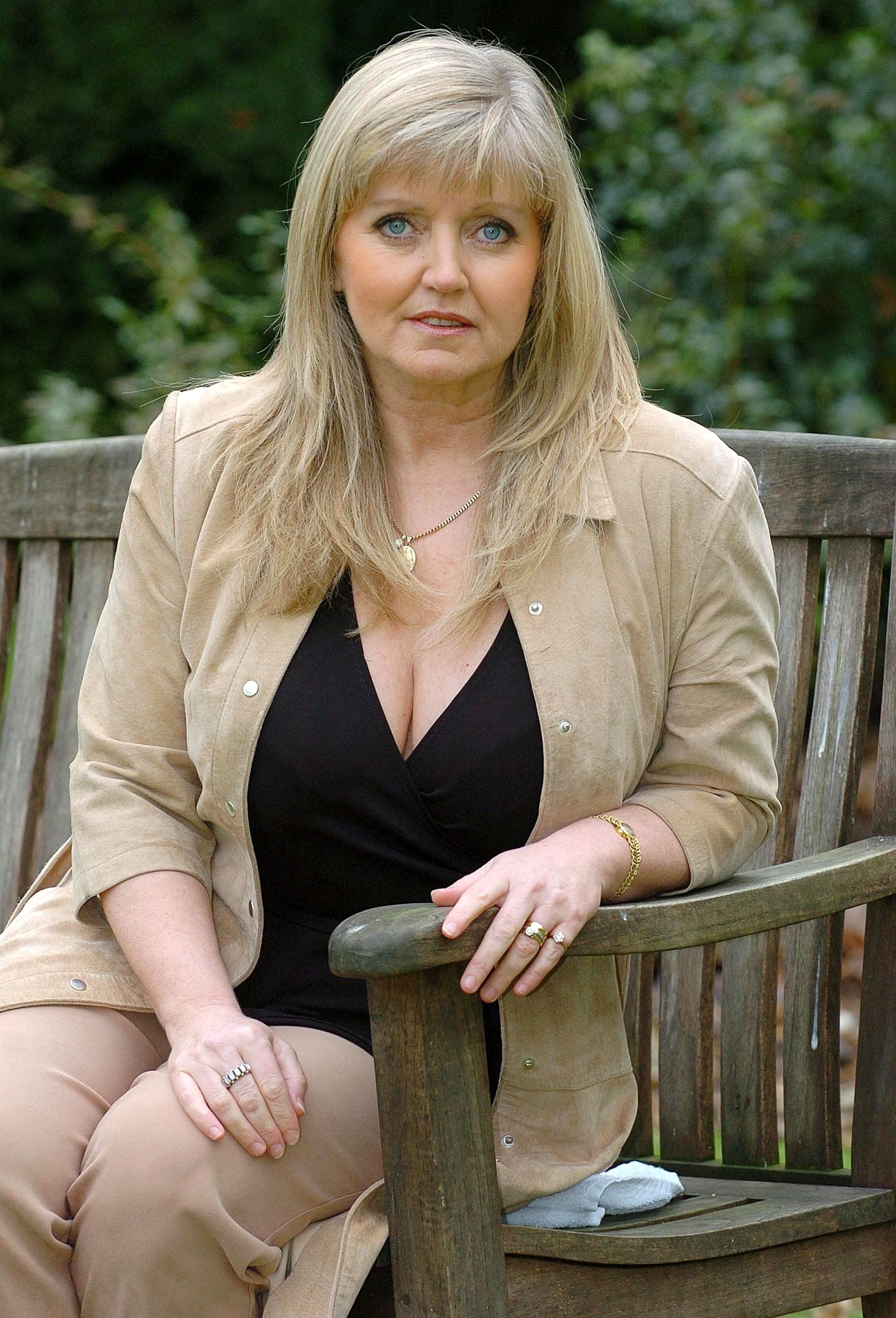 She added: "I first met Mr Danwata when he was the registrar in 2006 under Dr Susnerwala, who treated my cancer the first time.

"We patients all love him because he explains everything really clearly.

"I cut to the chase. 'The secretary says you’ve seen something on the CT scan?'

"'Well, the MRI proved it is cancer,' he said. 'It’s secondary. It’s spread from your breast to your hip, but now there is cancer in your liver as well.'" 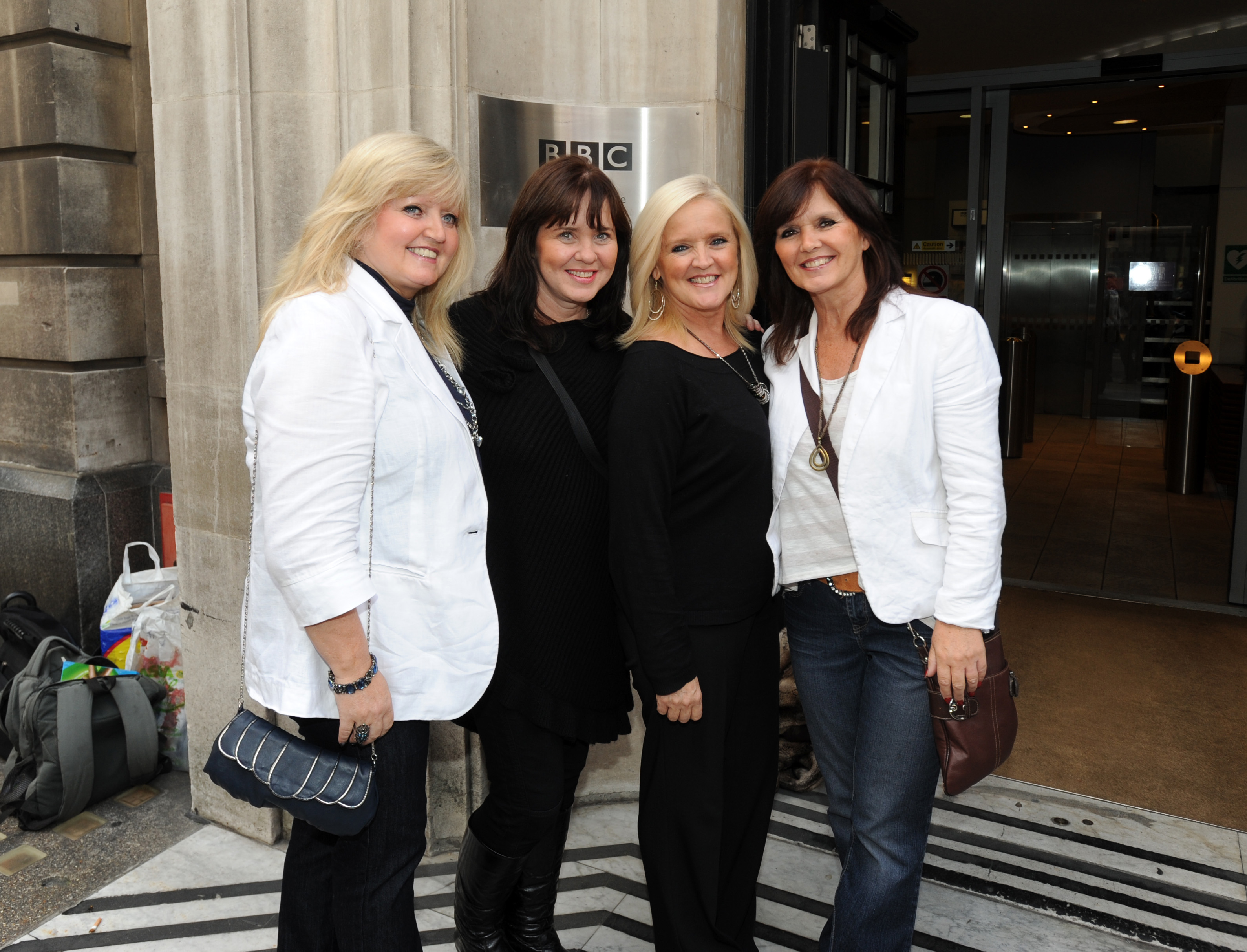 Linda said the doctor told her exactly what she didn't want to hear – that she would have to have chemo for the rest of her life.

She continued: "I wailed, not looking up.

"I could feel the anger rising in me."

Linda was told she would need palliative chemo that would give her more time, but fear struck as she imagined dying before seeing her children, nieces and nephews and grandchildren grow up. 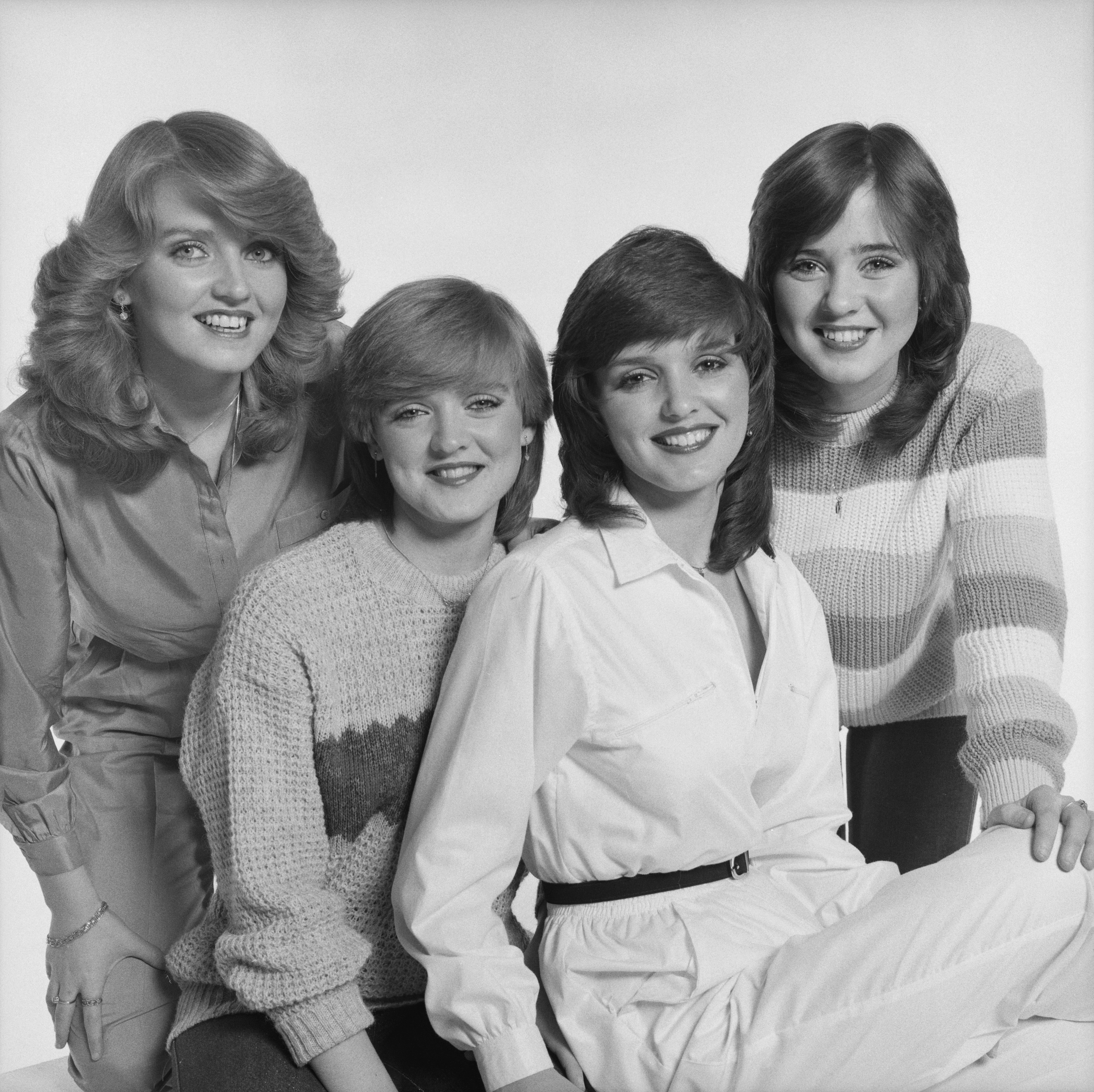 She said it was then her turn to shock her doctor, who didn't know her sister Anne was also going through chemo.

The star continued: "Mr Danwata did his Mr Positive spiel and when he finished talking, I told him: 'My sister Anne is going through it at the same time – she’s in now having her first chemo session.'

"His eyes widened and he said: “Oh boy, that’s difficult.' 'Well,' I said, doing my classic trying to make light of the situation, 'Maybe we could have our chemo together'.

"To my astonishment, he said: 'I will talk to your sister’s consultant.' 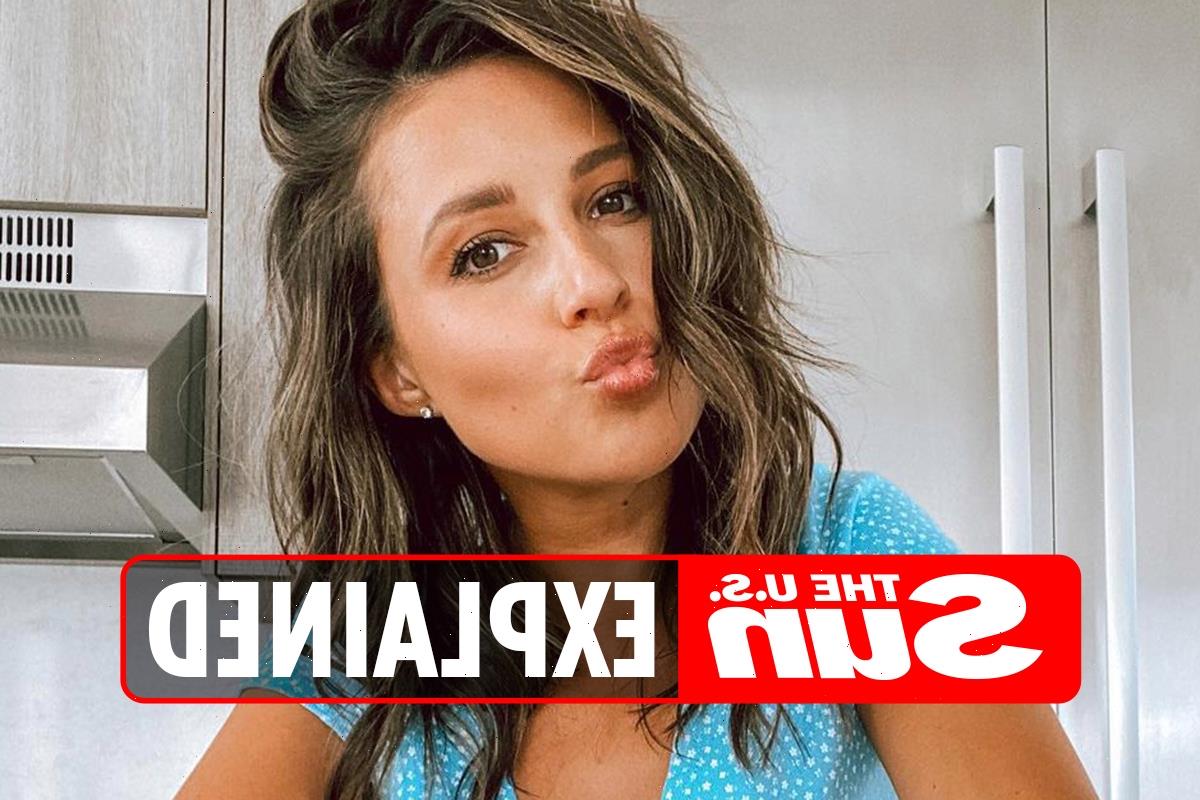 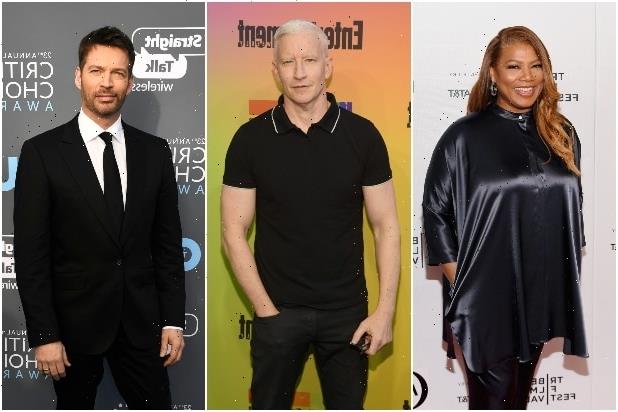