EXCLUSIVE: Lillian Hellman’s 1934 play The Children’s Hour, set in an all-girls boarding school, is getting a shot at the small-screen with Anonymous Content and Bess Wohl adapting.

The play was previously adapted as a feature film in 1961 starring Audrey Hepburn, Shirley MacLaine, James Garner and Fay Bainter.

Set in the 1930s, The Children’s Hour tells the story of two women who run an all-girls school in a fictional New England town and are falsely accused of having an ‘unnatural’ lesbian relationship by one of their students. The allegation upends the women’s lives and destroys their careers and forces them to reckon with the true nature of their friendship.

Wohl, who made her Broadway debut in 2019 with her play Grand Horizons and is currently writing an episode of Scott Z. Burns’ climate change anthology series Extrapolations for Apple, is adapting as a limited series.

Two-time Pulitzer finalist Jon Robin Baitz, who created Brothers & Sisters and who has a long relationship with the Hellman estate and Dexter and Dopesick exec producer John Goldwyn are exec producing. AC Studios is producing with David Levine and Whitney Dibo for the Dickinson and Defending Jacob studio. 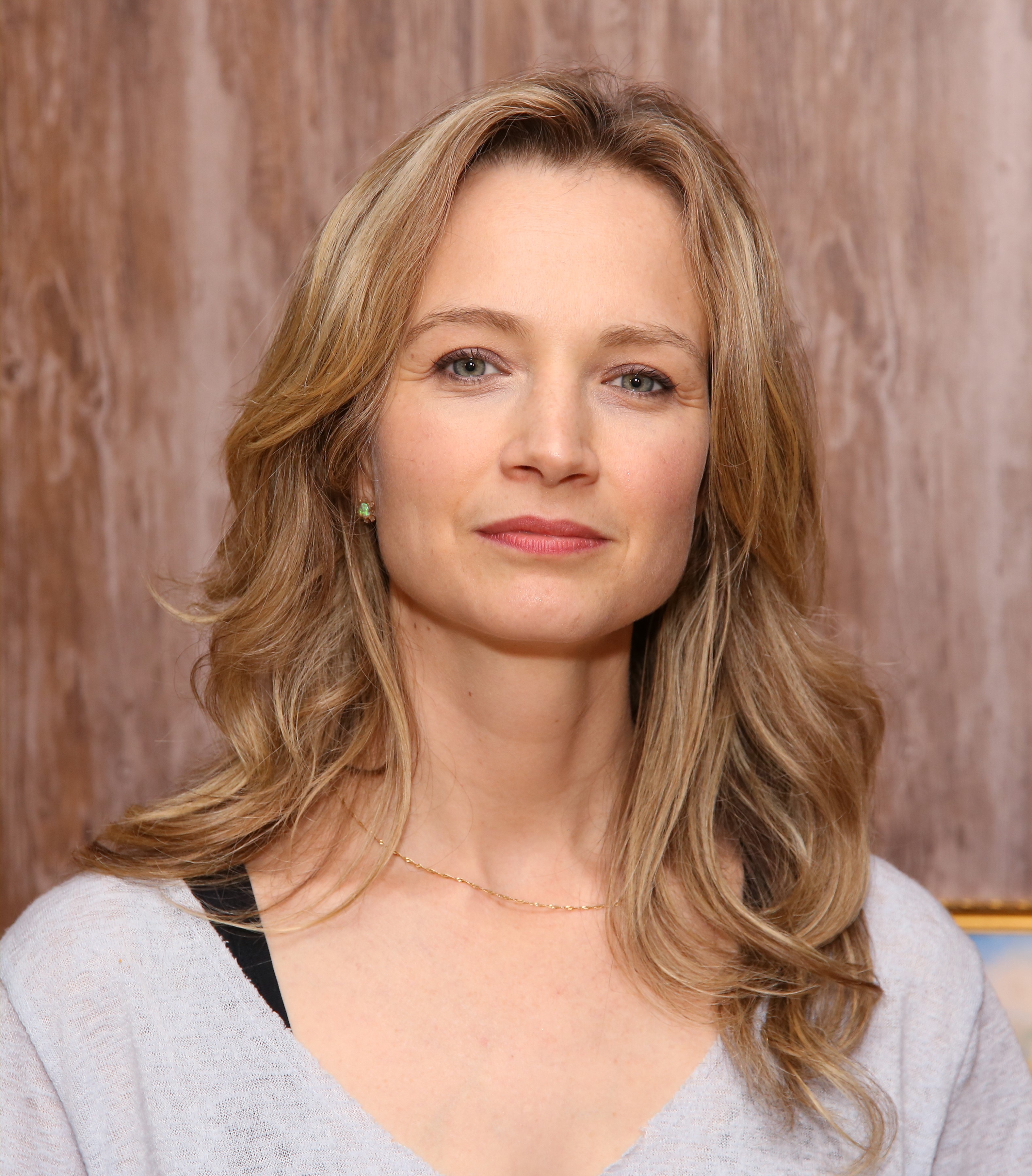 The play was particularly controversial when it first launched and was banned in cities such as Boston and New York, before finding critical success in New York. Hellman was blacklisted after her appearance before the House Committee on Un-American Activities at the height of the anti-communist campaigns in the late 40s and early 50s.

Wohl’s adaptation will keep the material rooted in its 1930s context but expand the story to include details from the legal case on which Hellman’s play is based and delve deeper into the community surrounding the school and the psyche of the young accuser.

The limited series is the latest adaptation of the play, which in addition to the William Wyler-directed 1961 film, has had multiple stage revivals including a 2011 production in London’s West End starring Kiera Knightly, Elisabeth Moss and Ellen Burstyn.

“It is an honor to bring Lillian Hellman’s canonical work to television almost 90 years after its incendiary premiere,” said Anonymous Content Chief Creative Officer David Levine. “And in the brilliant hands of Bess Wohl, this story —about how we wrestle with truth and fiction, and what that process says about us and our community—feels as resonant today as ever.”

“Lillian Hellman has long been an inspiration, so it’s especially thrilling to be trusted to adapt her brilliant play. I’m looking forward to building on her work and the true story that inspired it, and to sharing this complex and moving story with today’s audiences,” added Bess Wohl.