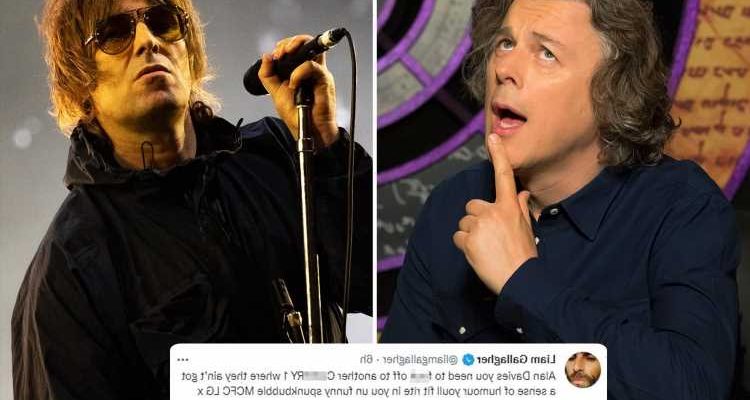 LIAM Gallagher launched a foul-mouthed attack on Alan Davies after taking offence over the actor's comments about his beloved Manchester City. 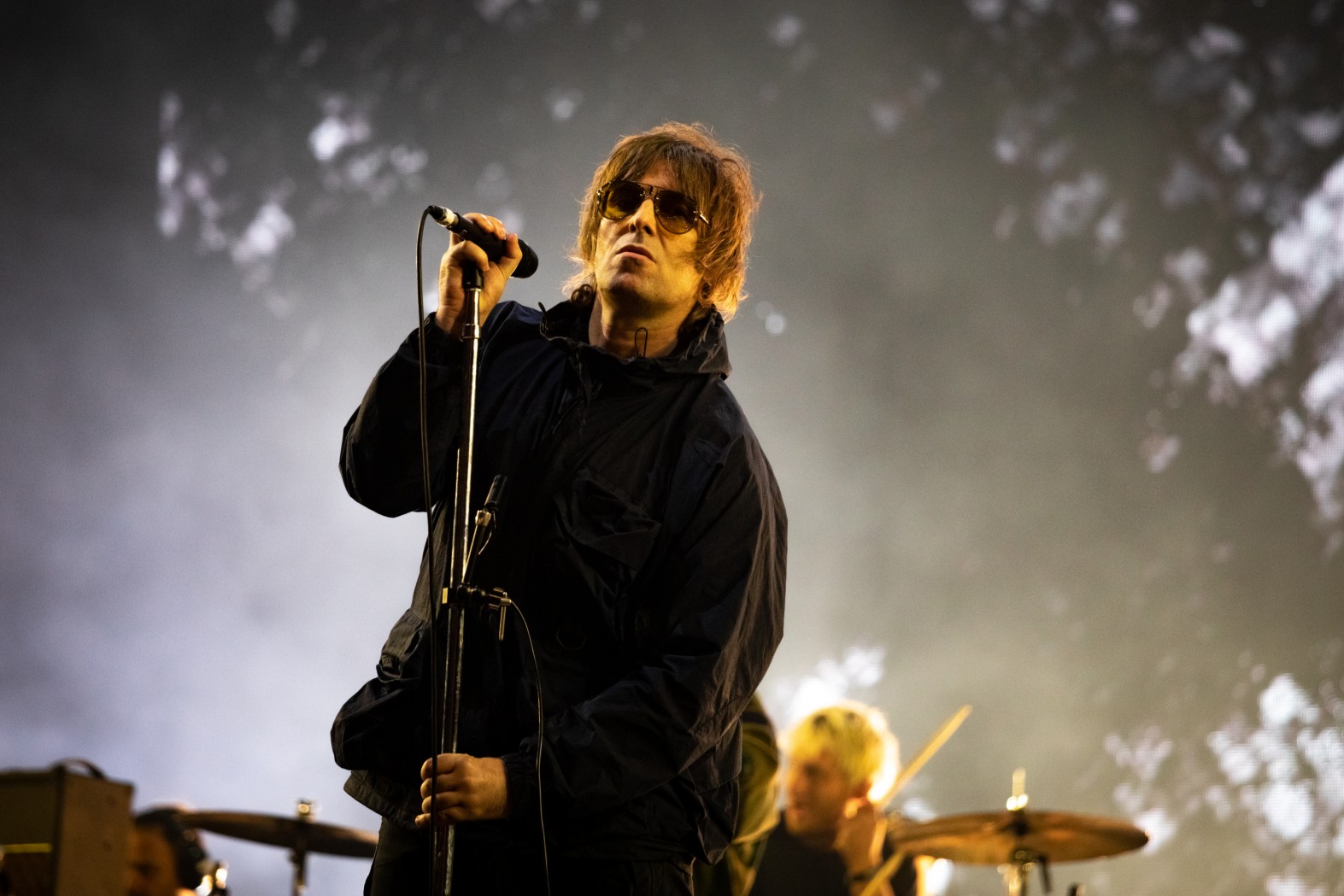 Liam fumed: "Alan Davies you need to f*** off to another C***RY 1 where they ain’t got a sense of humour you'll fit rite in you un funny s****bubble MCFC LG x."

Speaking on his podcast The Tuesday Club this week, Jonathan Creek star Alan didn't hold back when discussing Man City.

He said: "There is a stink of Manchester City in our league and I just wish this mob had bought a club in another league.

"Go buy Borussia Monchengladbach, take them past Bayern Munich to the top of… whatever their league's called, just do that… the Bundesliga.

"Do that, go buy someone else. Get out of our league. We do not want your money."

He added: "You have a £100m moron gurning away on the bench, grinning at Arsenal fans basically taking the p*** out of us… who's happy because he can't get in the side, you're not even playing!"

TOP OF THE MOPS

Cheryl does all her own housework, barely exercises & spends £70 on dinner

"You've ruined your career, Grealish! Why don't they sell up and leave? Can we have a vote? All 19 clubs, have a vote, get out, and play somewhere else."

he pair ran into each other at ITV's Manchester studios – with the singer saying Steve "flipped the bird at me".

Recalling the incident, Liam, 49, said: “We performed Take Me at Granada TV Studios.

"After we did it, we thought we were amazing and we thought we’d go for a pint and the guy who is in Coronation Street, Steve McDonald, I was walking down the road with my jacket on and he’s come out.

"He’s staring at me and I’m staring at him and he’s giving me looks back and I’ve gone, ‘What you f***ing looking at?’

“And he’s wound down his window and flipped the bird at me and then I’ve chased him down the road." 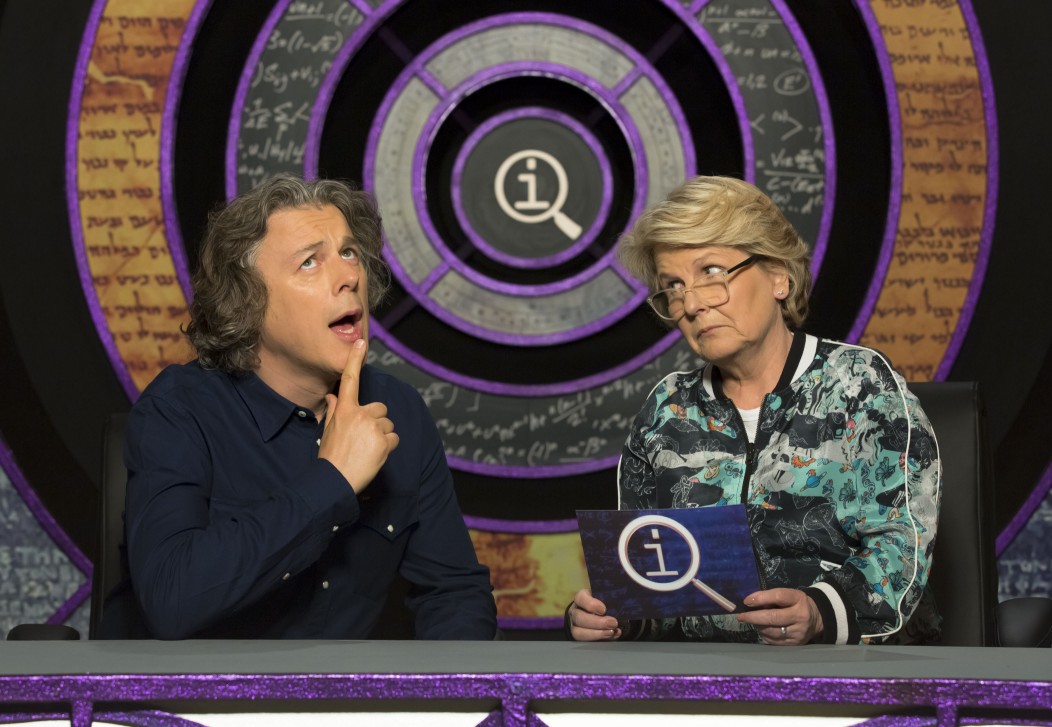