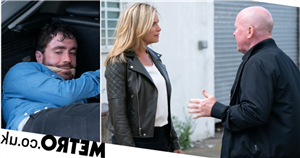 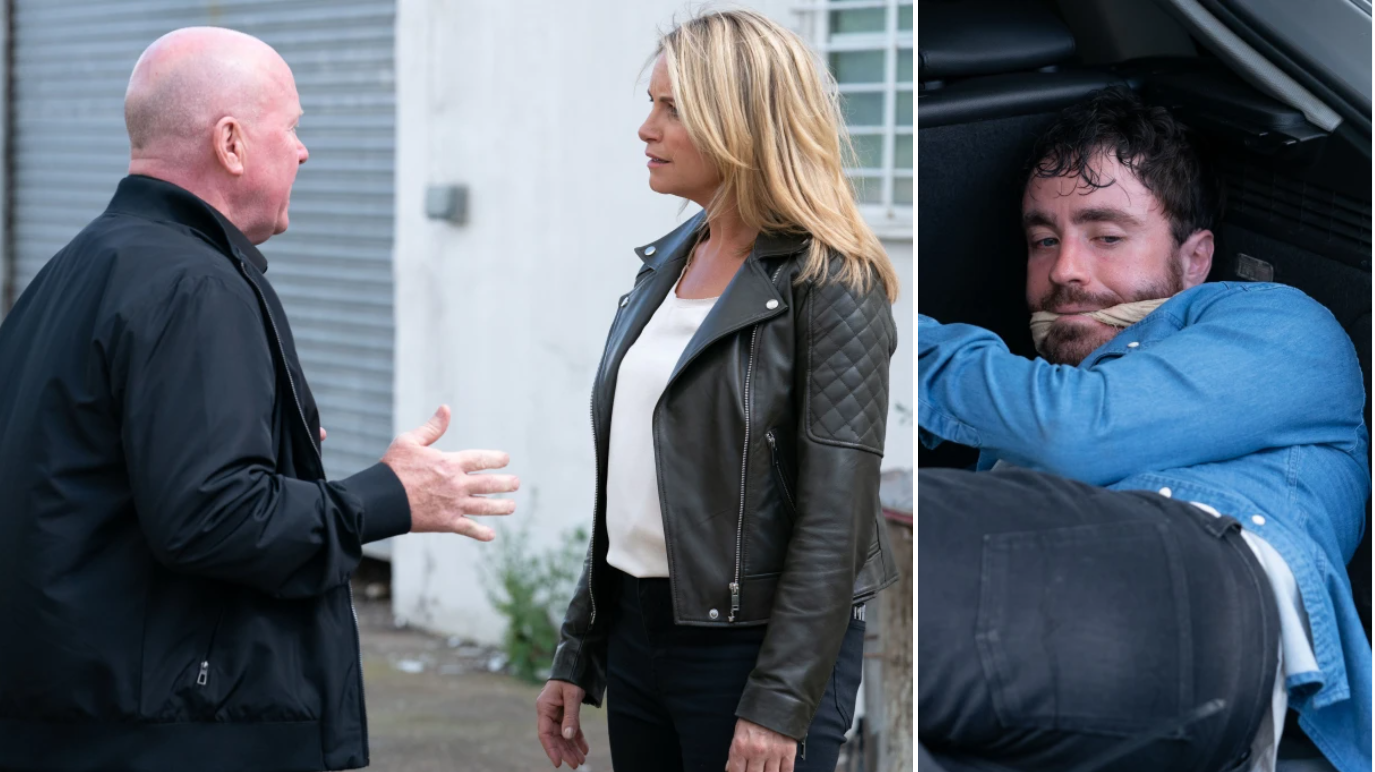 It seems that Lewis Butler (Aidan O’Callaghan) is living on borrowed time in EastEnders, as Phil (Steve McFadden) and Sam (Kim Medcalf) are set to team up to get revenge.

Ben Mitchell (Max Bowden) had been struggling with the aftermath of his rape at the hands of evil Lewis alone until very recently, when the rest of the Mitchell’s began to find out one by one.

Despite Sam plotting her own takeover against Phil and his ‘Mitchell empire’, the pair look set to put their differences aside in order to seek revenge on Ben’s behalf.

In upcoming episodes, Sam will take matters into her own hands as she takes Phil’s gun, before revealing to him that she has Lewis tied-up in the boot of her car.

Together, they drive to a warehouse, far away from prying eyes…

Will Lewis emerge alive, or will one of the Mitchell’s leave a killer?