Matthew Wright on girls and mothers not exercising

The former journalist joined Gyles Brandreth and the This Morning presenters Craig Doyle and Rochelle Humes as they discussed a news segment claiming girls do less exercise “because they wear skirts”. Hitting back at the claims, Rochelle suggested there is likely a different reason, to which Matthew commented that the girls’ mothers probably don’t do any exercise either. Outraged viewers took to social media to slam his “out of date” views.

Picking up on a news story, Rochella read: “Half of British six-year-olds don’t get enough exercise.

“Almost half of our six-year-olds aren’t getting enough exercise, according to experts at the University of Southampton.

“A new study revealed that 47 percent of six-year-olds are not doing enough physical activity.

“Interestingly, the study found that girls tend to get less exercise than boys, the team say it could be because..” 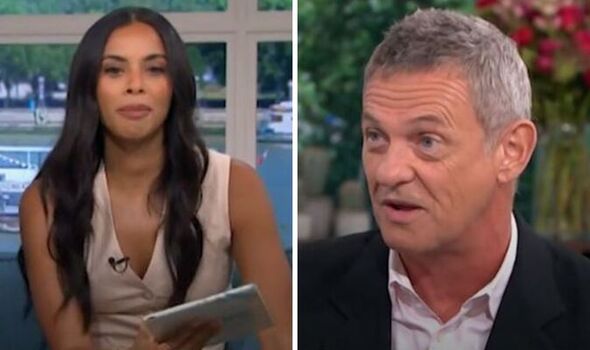 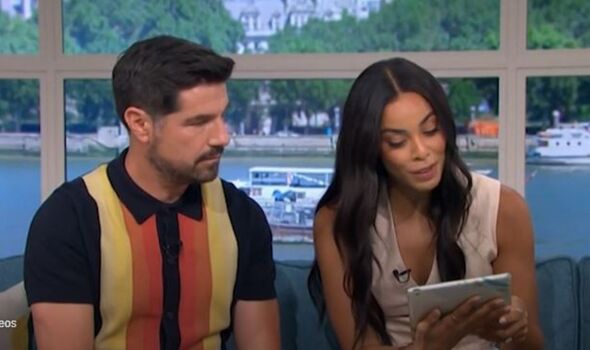 She looked at the camera and added: “Why do I hate this so much?” before continuing: “It could be because girls wear skirts for school which may make physical activity more challenging or that they choose less options during break times due to the fact they’re wearing a skirt.”

Matthew chimed: “It could be the fact that their mothers don’t do as much exercise.

“A couple of weeks back we did a story about how women do less exercise than men.

“So you could argue that it comes from what you see inside the house. 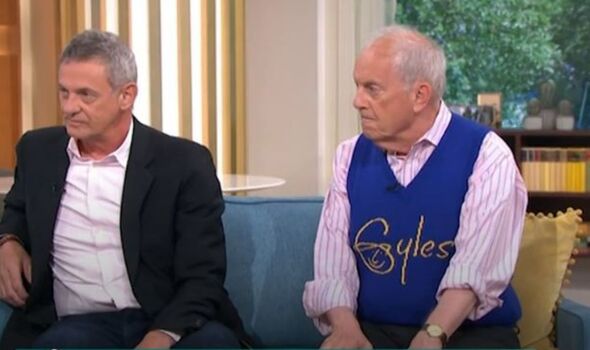 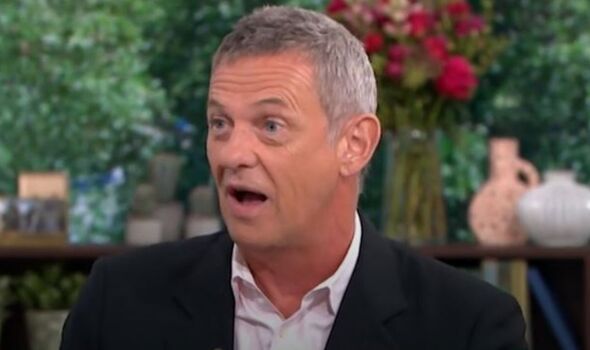 “I’m a shocker, I wish I did more to inspire my little girl, but I’m not buying this.

“Maybe it’s the skirt… it could be… your mother doesn’t do exercise.”

“Women still do a lot of exercise though,” Rochelle pointed out before explaining why the skirt argument bothered her.

@ThisisTLUK tweeted: “#ThisMorning @Matthew_Wright Can you leave the studio.” (sic)

“How ridiculous let’s blame women without questioning any other factors #ThisMorning,” @Bella23927831 penned.

However, others praised Matthew for hitting back at Gyles, who was defending Boris Johnson in another segment.

@KarlWomack3 wrote: “@GylesB1 and @Matthew_Wright to have their own segment on @thismorning #ThisMorning please the Wrights and wrongs of politics.”

Sassy lassie remarked: “Well done Matthew, you’re the only one who talks any sense on that show.”

“I am fed up with the blame being shifted to the public.

This Morning airs weekdays from 10am on ITV.