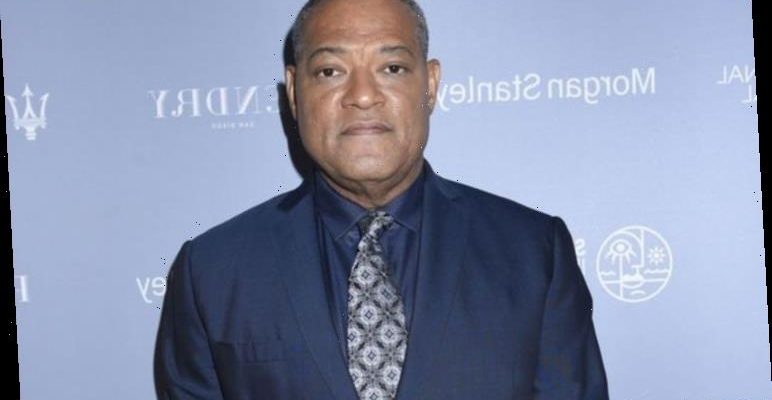 But now Hollywood star Laurence Fishburne is investigating stranger things slightly closer to home – the biggest unexplained puzzles in history. His new TV series will tackle everything from the Roswell aliens to the possibility that Abraham Lincoln’s assassin John Wilkes Booth faked his own death. It starts on Tuesday with an episode called The Titanic’s Lost Evidence.

The hour-long documentary examines the private papers of Lord Mersey, who headed the official investigation into the 1912 disaster, and considers the part human error played in the tragic sinking of RMS Titanic.

A judge’s notes show he was worried by the Titanic’s lack of lifeboat drills and its failure to slow down the night it sank, despite ice warnings from other vessels.

Atlanta-born Laurence, 59, who narrated History’s Greatest Mysteries over the summer, said: “We also explore events such as Shackleton’s lost ship the Endurance, which he abandoned when it got stuck in the Antarctic ice and was crushed.”

The team used underwater robots, not dissimilar to the spy drones used in The Matrix, and a 14,000-ton ice-breaker ship to search for the wreck of the Endurance under the ice. 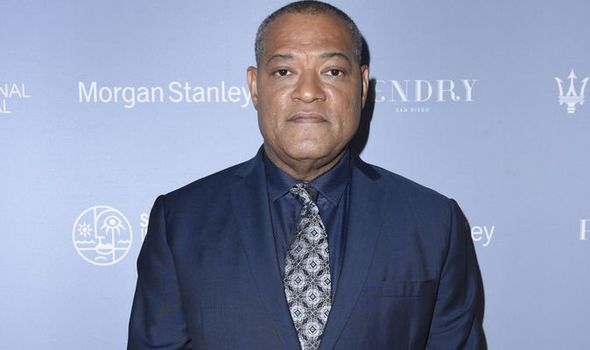 Explorer Ernest Shackleton led his 27-man crew to safety – a journey that took more than six months in “some of the harshest conditions imaginable”.

Laurence, who also starred in Ant-Man & The Wasp, John Wick and TV’s CSI, continued: “I was also fascinated by the case of DB Cooper, the alias assumed by the man behind the biggest unsolved hijacking of the century.”

Cooper, whose real identity is unknown, seized a Boeing 707 between Portland and Seattle in 1971, extorted the equivalent of $1,260,000 in ransom money, and then escaped by parachute.

“It’s the only unsolved case of air piracy in commercial aviation history and we look at the speculation that he might still be alive – and who he might really be,” said Laurence. “Then there is the journal found at Roswell which reveals what really happened there. And we ask if John Wilkes Booth faked his own death.”

Actor Booth, a Confederate sympathiser, is believed to have been cornered and killed after a desperate shoot-out in a barn in northern Virginia. But the series questions Booth’s descendants about claims the killer evaded justice and lived for decades undetected following his murder of US President Lincoln in 1865.

Laurence said: “I’m a bit of history buff and I’ve always loved a good mystery, so it was a real pleasure to make this series.” He joked that he spent the first Californian lockdown “reading my old journals and realising that I was as crazy as hell”. He added: “But I was so grateful to be back and working with this series.

“We are so blessed in our industry to be able to do what we do. By the grace of God, we can bring a little light and bring a little joy into people’s lives.”

Laurence confirmed that he will not be appearing in the forthcoming Matrix 4, but said: “I’m excited to see what the story will be because I’m a fan of the series. I hope it does well.”