FORMER Corrie star Kym Marsh is returning to our screens in top BBC drama The Syndicate.

Kym, who played Weatherfield’s feisty Michelle Connor for 13 years until she quit in January to “explore other roles”, will play a key character in the fourth series of the show. 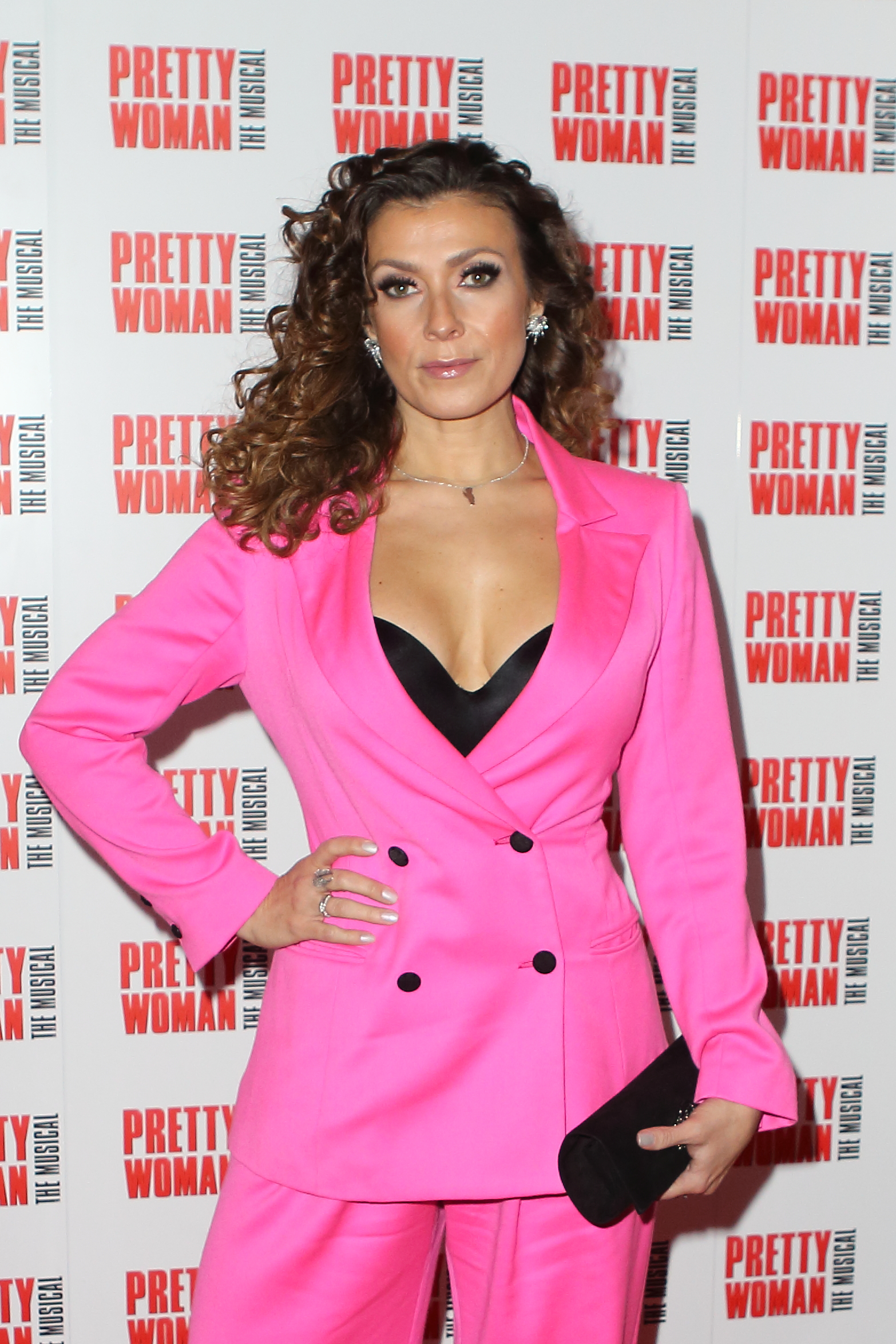 By acclaimed writer Kay Mellor, the drama explores how the lives of a group of people change after they win the lottery.

A TV insider said: “Landing a part in The Syndicate is something of a coup for Kym, as Kay is still viewed as one of telly’s top writers.

“And she has shown to have the pulling power to attract big-name actors to her projects, so Kym is likely to be in good company with this cast.

“This will be viewed as a prestigious first step to carving out a new chapter in her career after leaving Corrie.” 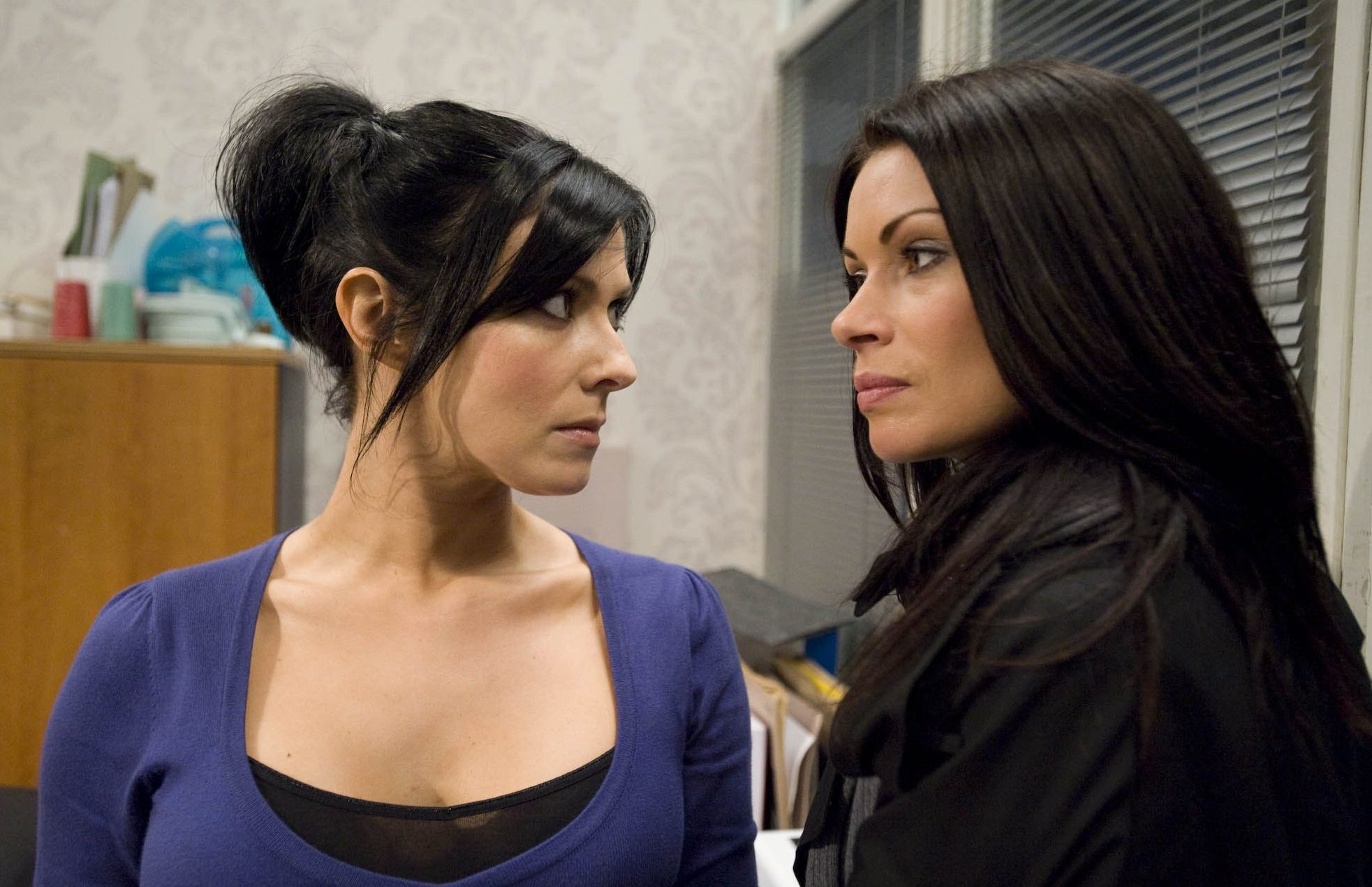 One of Suranne Jones’s first jobs after quitting her role as Karen McDonald in the soap in 2004 was ­playing a bisexual sex therapist in Kay’s saucy drama Strictly Confidential.

The Syndicate, which first aired eight years ago, has drawn a long line of stars including Lenny Henry, Timothy Spall and Alison Steadman.

The new six-parter, which is due to start filming later this year, is based around a group of lottery winners who work at a dog kennels in Kay’s home city of Leeds.

But in an unusual twist, the action will be split between the UK and Las Vegas.

I don’t think Kym could have got a much better part to launch the next chapter of her acting career.