KENDALL Jenner's "rule" about her love life has been revealed by aKeeping Up With The Kardashians producer.

Executive producer Farnaz Farjam revealed that the 25-year-old model vowed to date someone for at least a year before letting them appear on the show. 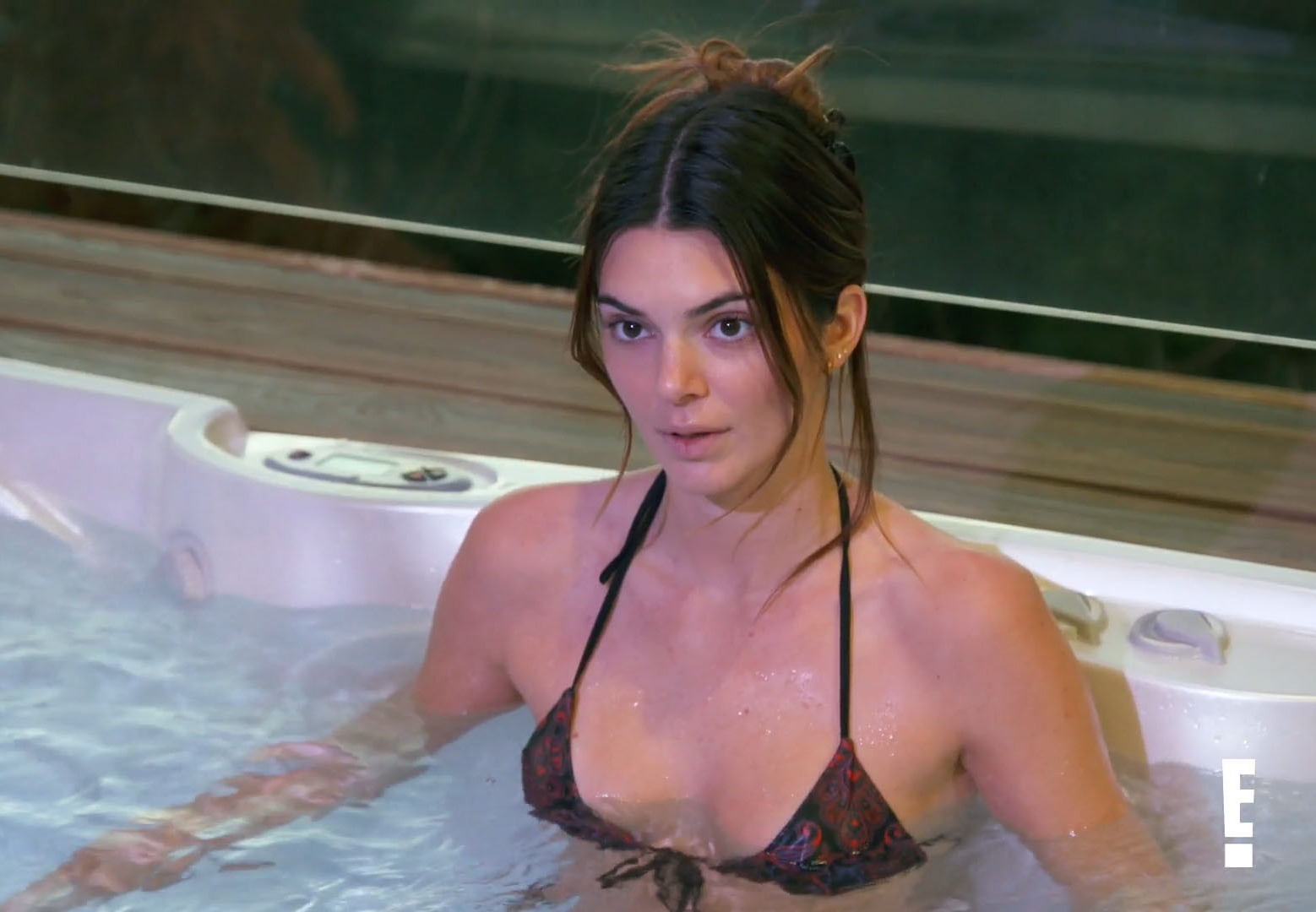 Kendall – who is dating basketball player Devin Booker – is notoriously private about her romantic life and has never introduced a boyfriend on KUWTK.

Farnaz discussed her need for privacy in a chat with Bravo TV's The Daily Dish podcast.

"Kendall's always had this rule, which she felt like she had to be with someone for at least a year before she lets them be a part of the show and in the show," she explained.

"Because she doesn't always know what people's intentions are. So that's why we kind of kept her personal life out of it, just because she had a rule." 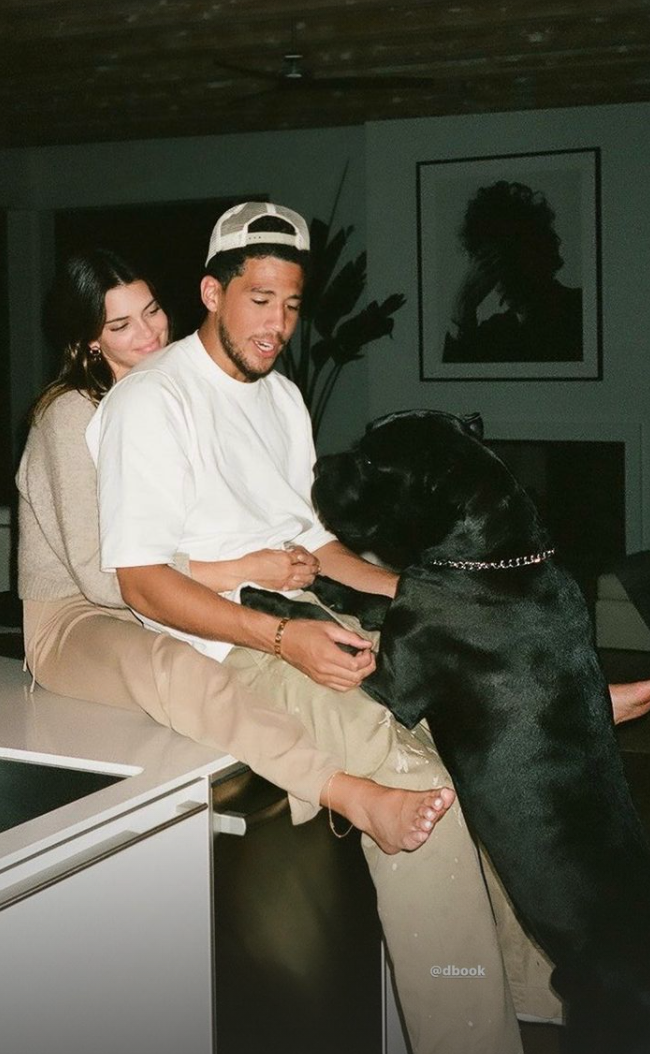 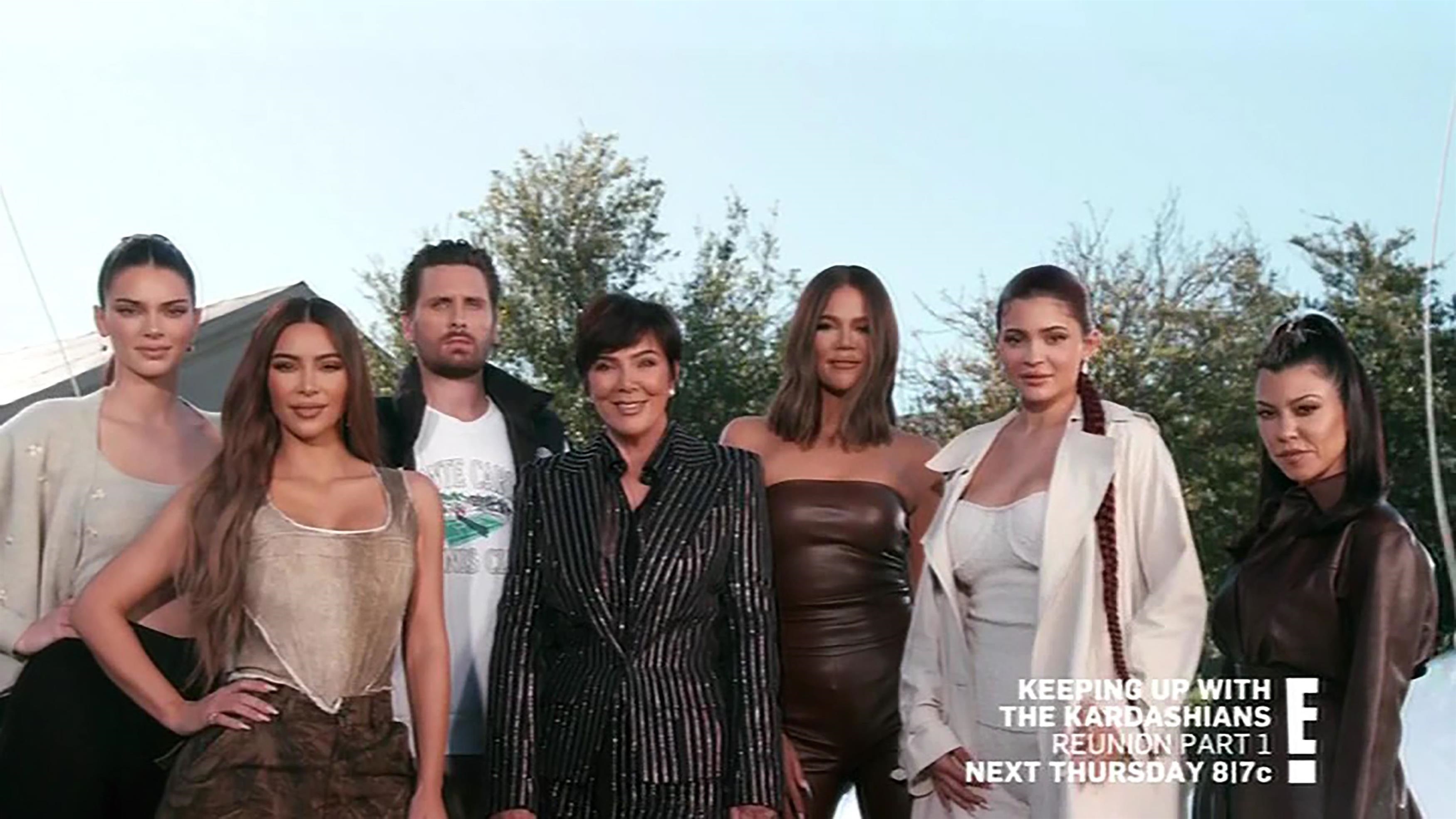 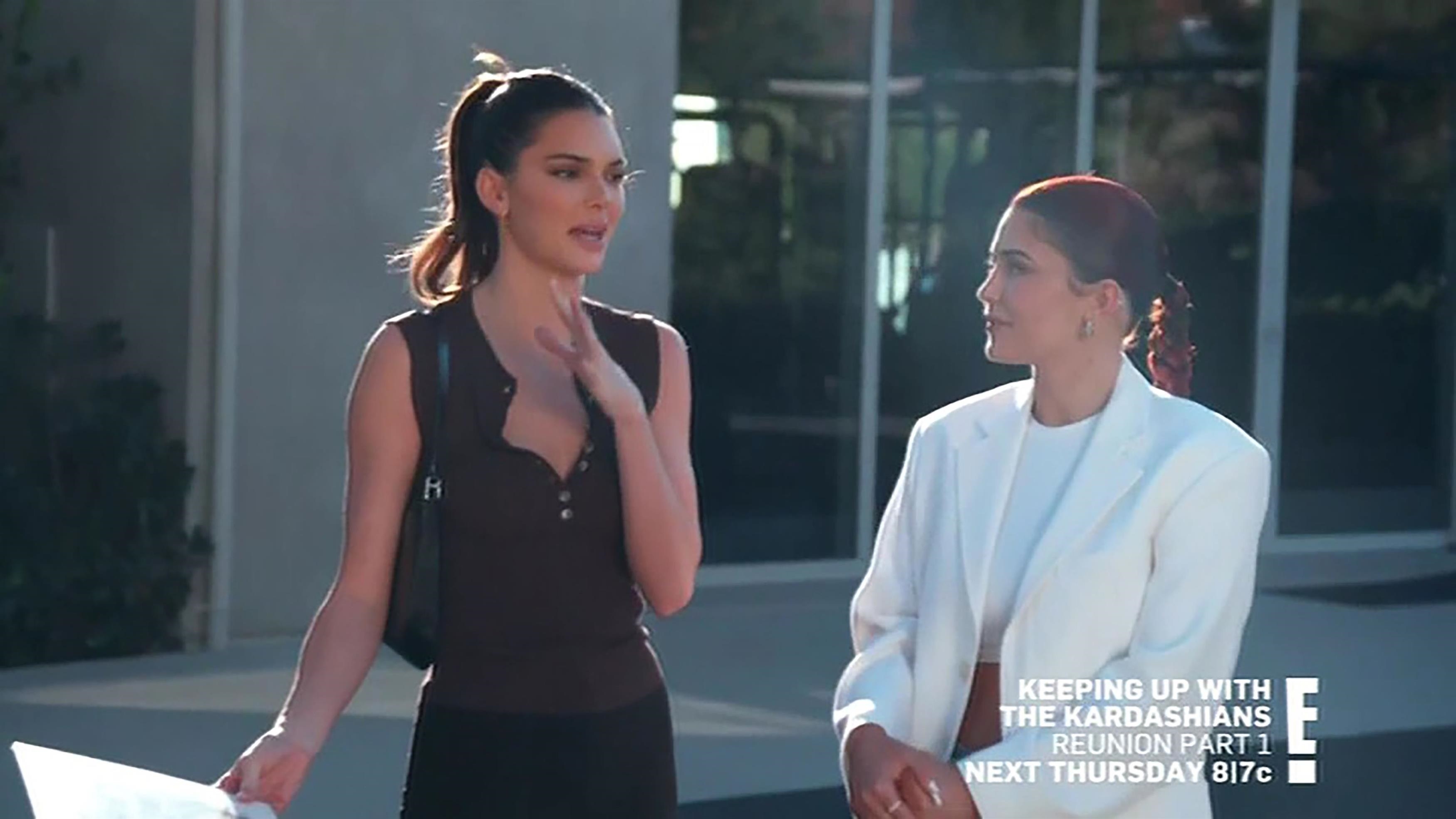 Farnaz also reflected on how Kylie Jenner, 23, took a back seat on the show while dating Travis Scott, who didn't want to be featured.

"I feel like Kylie became more participatory this last season towards the end, and Kendall has dipped in and out," Farnaz dished.

"But they were at an age… like, if you think about when you're a young adult coming into your adulthood, I think you sometimes care a lot more what the outside world has to say about you."

"Kylie did share her relationship with Tyga. We showed their relationship quite a bit on Keeping Up, and then Travis didn't really want to participate." 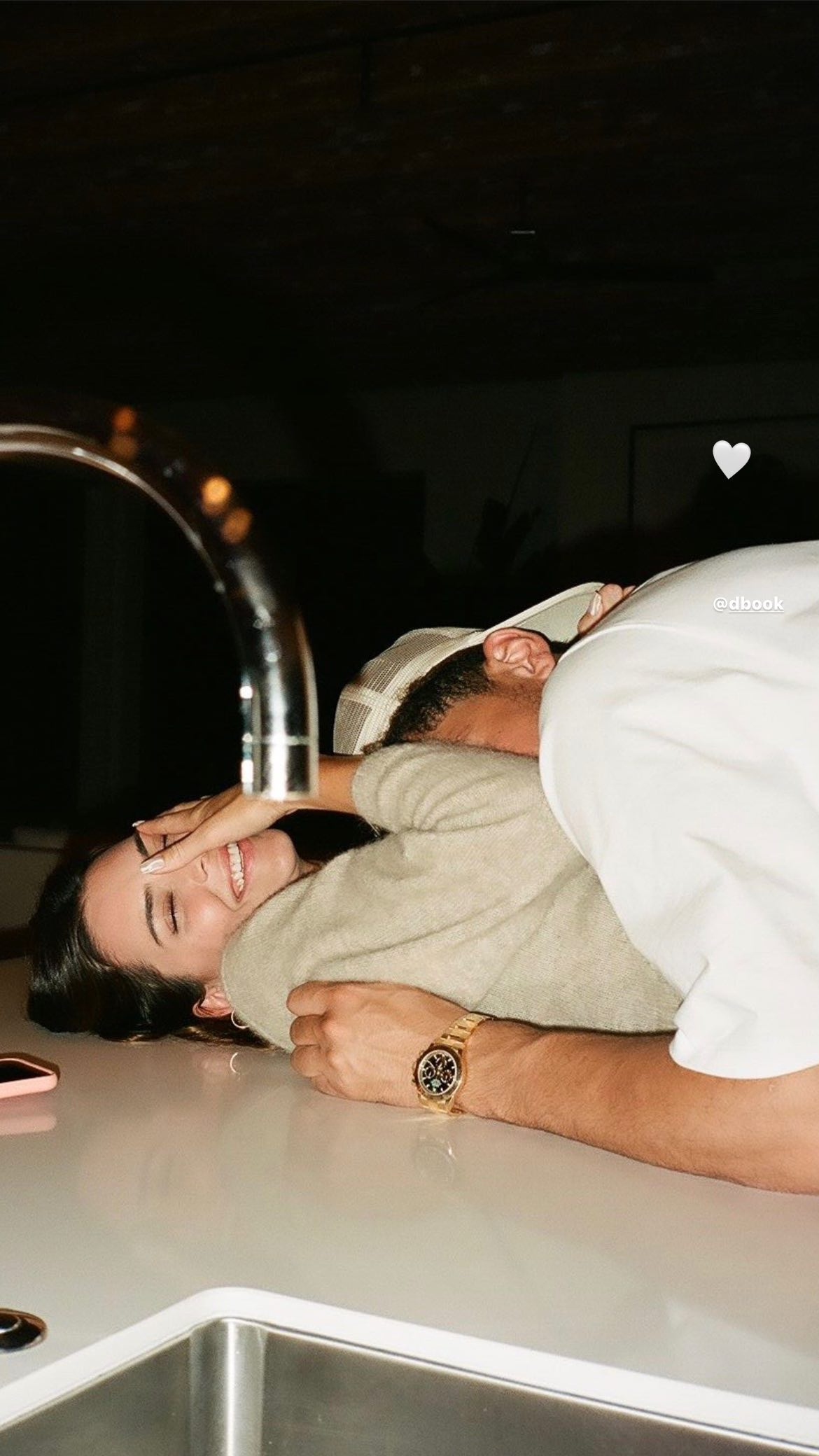 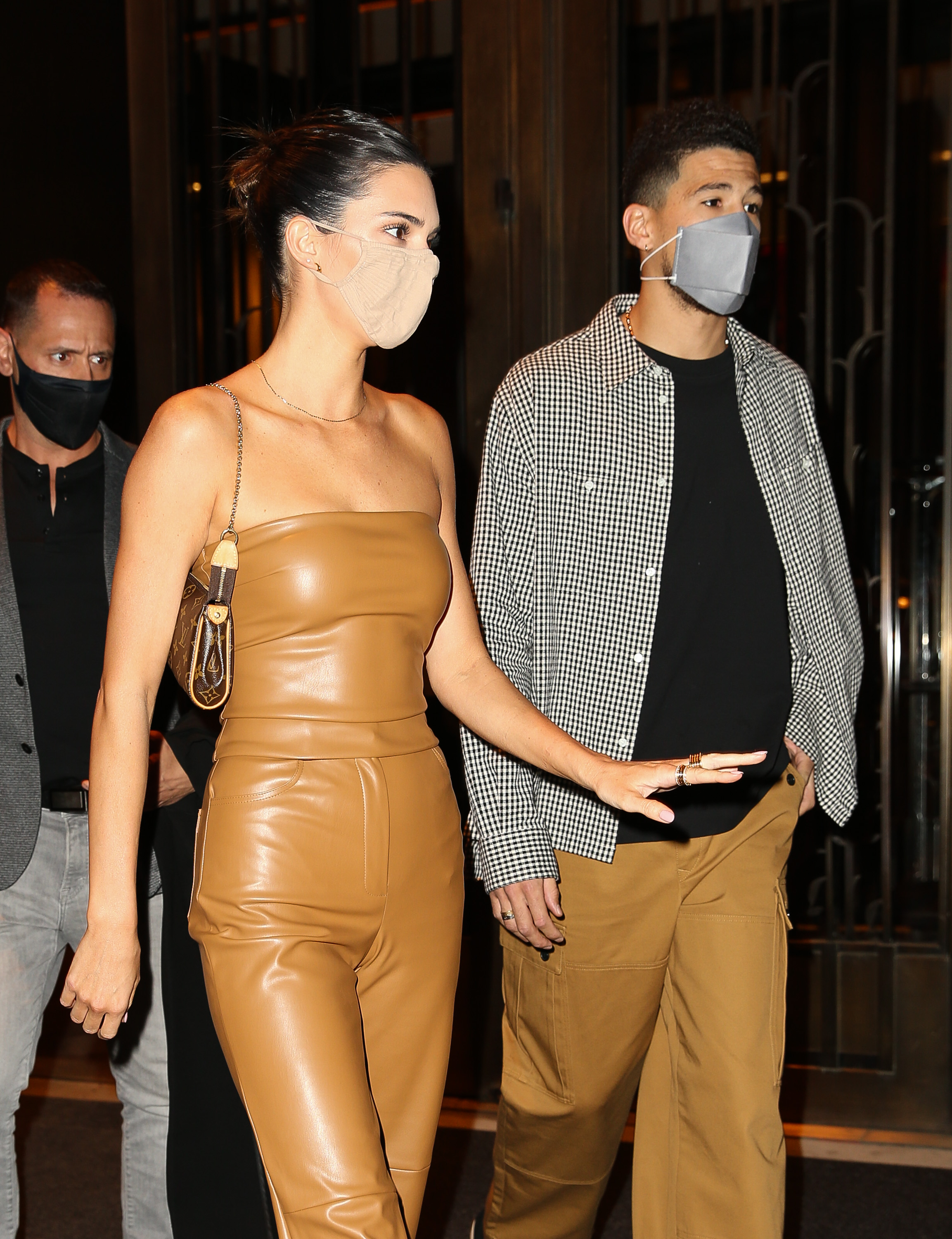 She added that the whole family have their say with the editing process after filming has ended.

"They weigh in a lot in edit," Farnaz explained. "And, ironically, they're very open with their own mistakes and their own feelings."

Last week, Kendall gave fans a glimpse into her relationship with Devin as she shared a series of intimate photos.

The couple, who first began dating in 2020, appeared completely smitten as they posed together. 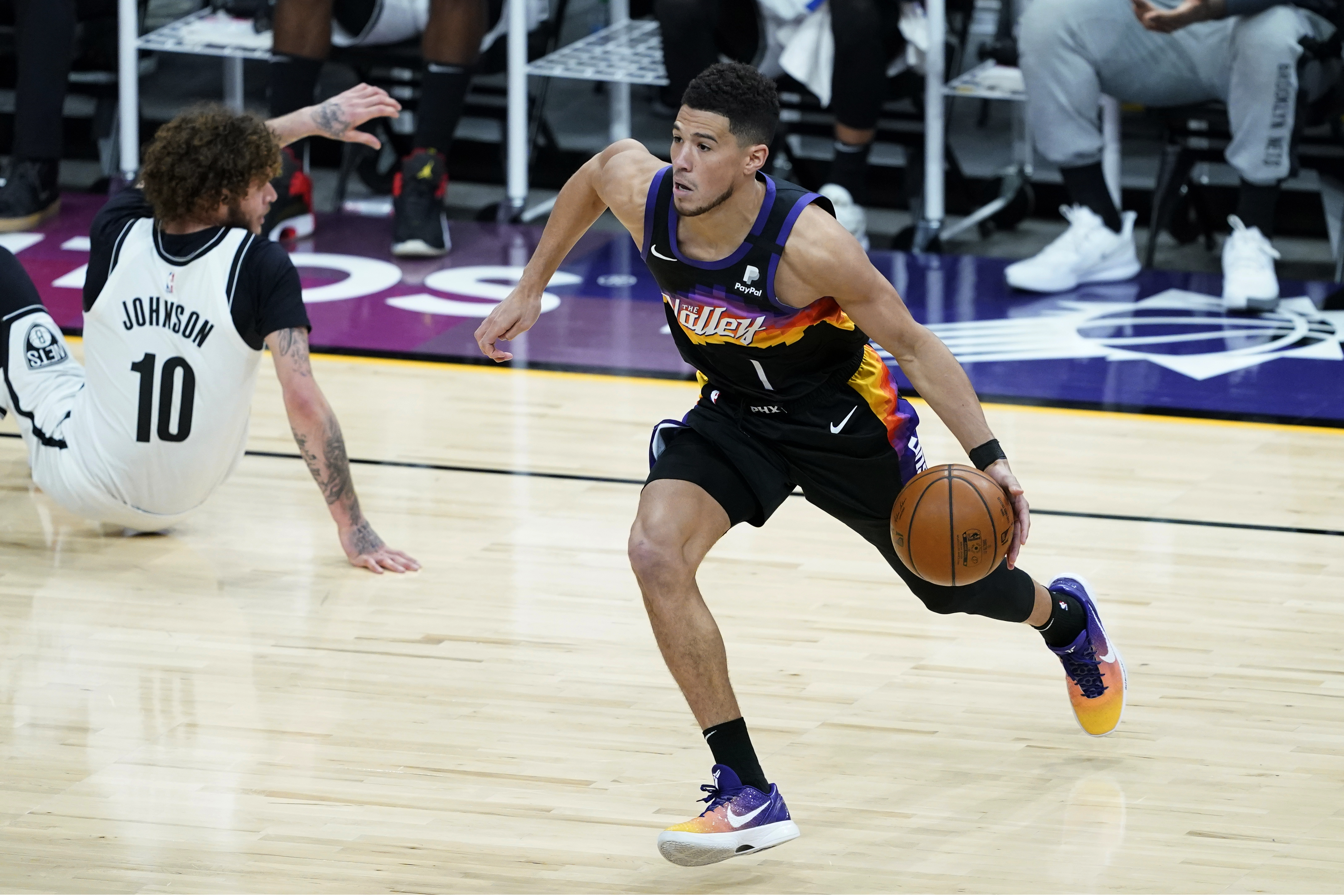 In the first photo, Kendall straddled the Phoenix Suns player while the two sat on a kitchen island.

Devin's beloved dog Haven jumped up at the pair in the shot posted over the weekend.

A second showed Devin, 24, lying down in red sand during a trip to a desert destination.

Meanwhile, the third snap was taken as thereality star cuddled into her man on a private plane. 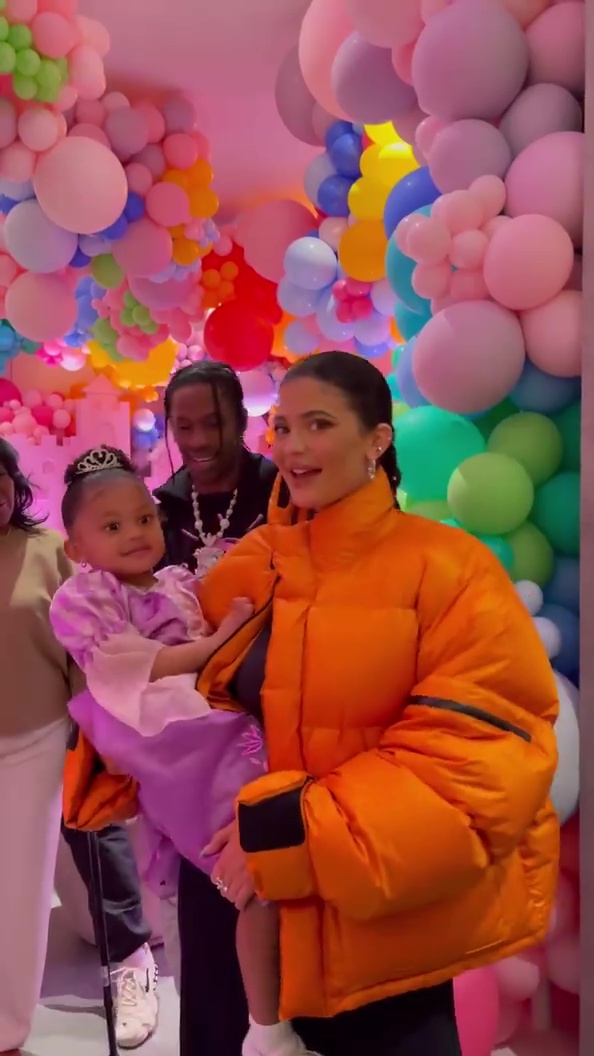 The two lay on the kitchen counter with Devin sprawled on top of the laughing model while she covered her face.

It's believed their romance blossomed in April of 2020 when they joined friends on a trip to Sedona, Arizona. 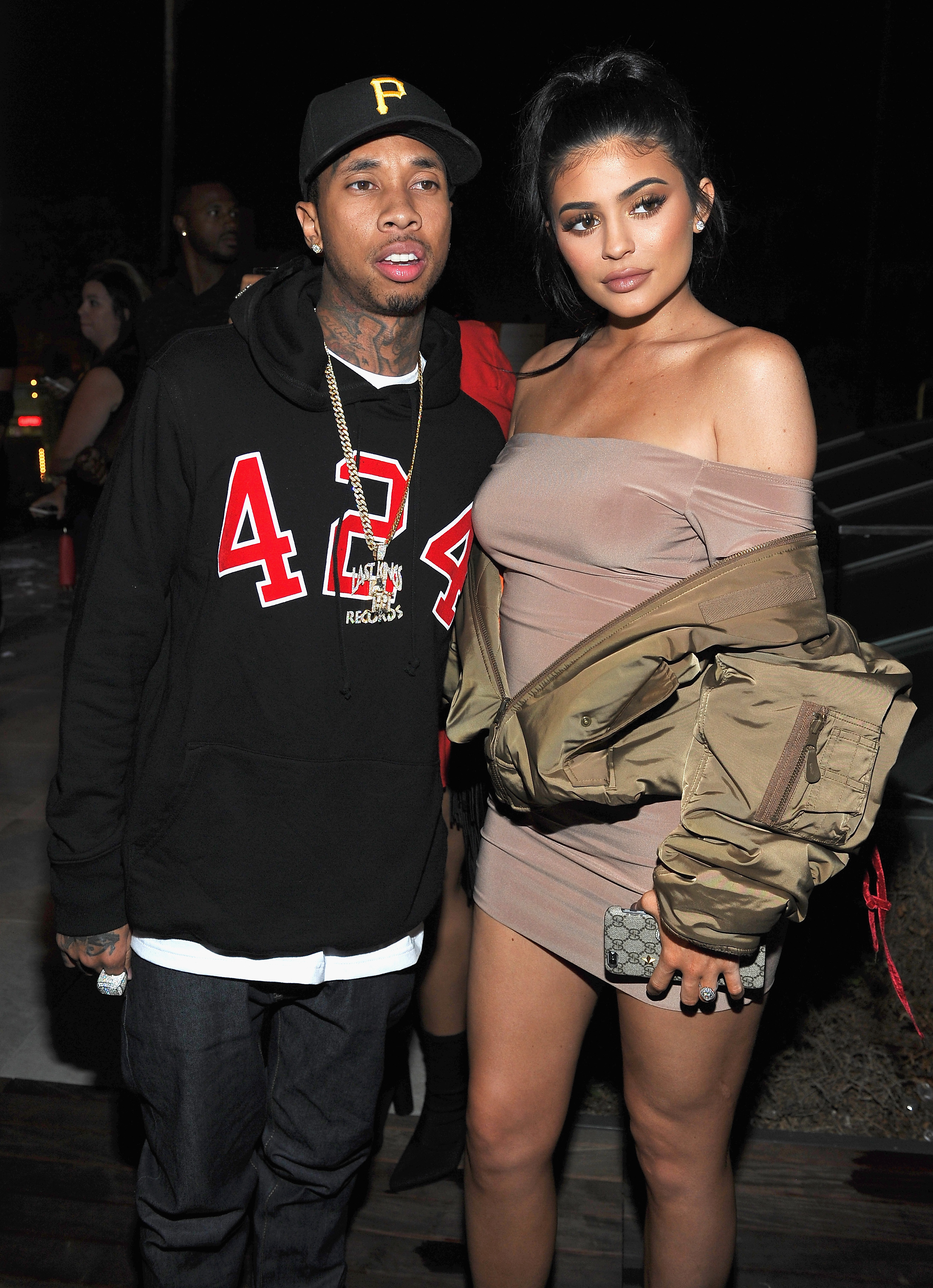 Despite their travels, a source explained to Us Weekly that their intentions were light.

The insider claimed: "Kendall and Devin are seeing each other, but aren’t serious and are just having fun with each other.

"It’s easy because they get along well and he also gets along great with her family."

However, an insider has since revealed that the couple’s chemistry is "off the charts".

They told In Touch: "They can’t keep their hands off each other. They have a natural rapport that isn’t forced.

"Devin makes her laugh [and] makes her feel safe. They love traveling together, they love eating really bad food, they like the same movies, there are no awkward moments."

Meanwhile, earlier this month, Kendall was reportedly heckled and taunted by fans during Devin's basketball game.

Whilst attending the game, fans told her to leave and go back to Phoenix after the Los Angeles Lakers lost to the Suns.