Kristen Stewart has totally transformed into Princess Diana. The ‘Twilight’ star looks exactly like the late royal in the first photo from the upcoming film ‘Spencer’ that focuses on Diana’s life. 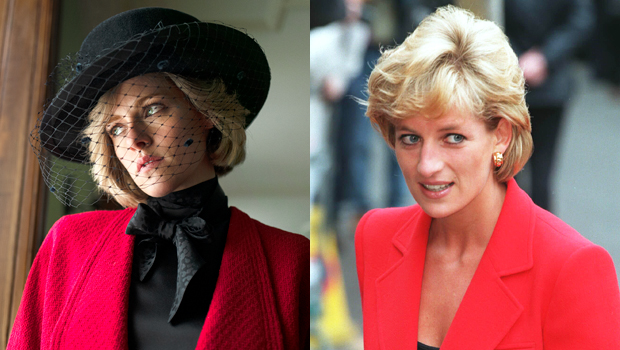 Spencer will focus on one weekend in the life of Princess Diana, as she spends the Christmas holiday with the royal family at the Sandringham estate in Norfolk and decides to leave her marriage to Prince Charles. Principal photography has started on the film. Filming will take place in Germany and the U.K. with an expected fall 2021 release date.

The official synopsis for Spencer, directed by Pablo Larraín, reads: “December, 1991: The Prince and Princess of Wales’ marriage has long since grown cold. Though rumours of affairs and a divorce abound, peace is ordained for the Christmas festivities at Sandringham Estate. There’s eating and drinking, shooting and hunting. Diana knows the game. This year, things will be a whole lot different.” 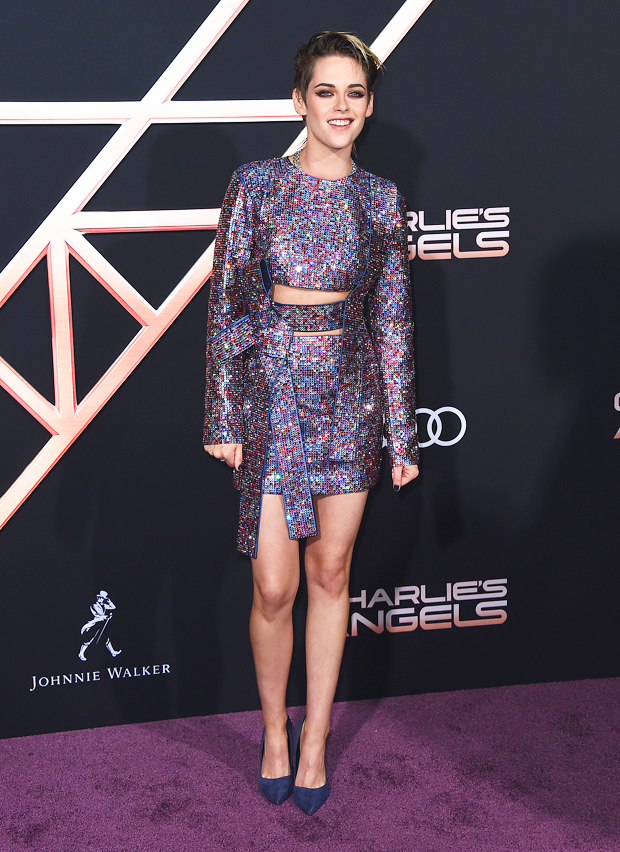 While Kristen was just 7 years old when Princess Diana died in a tragic car accident at the age of 36 on Aug. 31, 1997, Kristen feels a connection to the People’s Princess. “It’s hard not to feel protective over her,” she said on Jimmy Kimmel Live! in Nov. 2020. “She was so young… everyone’s perspective is different, and there’s no way to get anything right because, like, what is fact in relation to personal experience?”

Kristen also admitted that she would most likely have to wear a wig to play Princess Diana. “She has very architectural hair,” Kristen said, “So we’re going to build it, and it’s probably going to be different every day… I don’t think I can do it solely with my own hair.”

Princess Diana’s popularity has exploded nearly 25 years after her death because of The Crown. The Netflix series introduced Princess Diana, played by Emma Corrin, in its recent fourth season. Elizabeth Debicki will take on the role of Diana in the show’s fifth and sixth seasons.