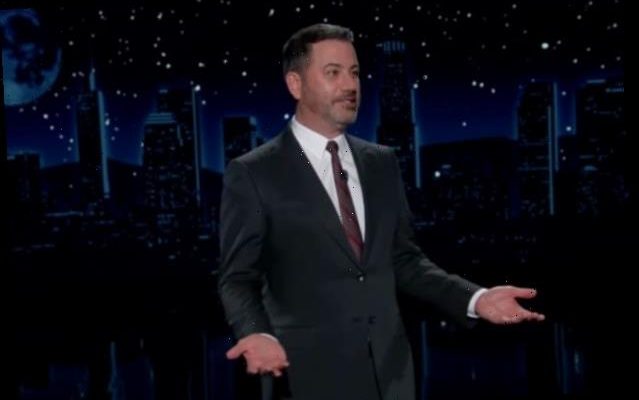 While it began on a somber note, the first day of Donald Trump’s second impeachment trial turned into a laugher once Trump’s new legal team took the stage to ramble incoherently. And Jimmy Kimmel had some jokes to deliver at their expense on Tuesday’s episode of “Jimmy Kimmel Live.”

“Two Trump lawyers spoke today. Bruce Castor Jr., the former district attorney who famously declined to prosecute Bill Cosby, and David Schoen, who famously repped Jeffrey Epstein, formed the dynamic duo he hired to suck all the oxygen out of the room,” Kimmel said, before focuing on Castor.

“Castor was the worst. He spent 15 minutes just flattering the senators. Watching this guy go was like a Seinfeld routine without the punchlines.”

Kimmel then fired up a clip of Castor in which he said: “You ever notice how, when you’re talking, or you hear others talking about you when you’re home in your state, they will say, ‘You know I talked to my senator… that’s not just Pat Toomey of Pennsylvania. That’s my senator from Pennsylvaia… That’s my senator.’

Hiding under her desk because violent Trump supporters stormed her office,” Kimmel interjected after the clip.

“Bruce Castor, I have to believe Trump is on the phone yelling at him right now as we speak. He does not seem to be one of the only the best.”

Next up was another clip, in which Castor starts began making a list — but he couldn’t keep his numbering method straight, counting the first item as A, and the second item as the number two.

“Who can help me figure out what I’m trying to say?” Kimmel mocked. “A and Two.”

Kimmel then pivoted his focus a bit to Trump himself, noting that it would probably be more fun to watch Trump watching his impeachment trial than to just watch the trial itself.

“Trump was reported to be deeply unhappy and was almost screaming at the television during the trial. So those guys aren’t getting paid,” Kimmel quipped, referencing Trump’s well-documented history of shafting the people who work for him.

“Did he get his jowls all tanned up? Or was he in a pair of MAGA sweatpants with an Oreo Blizzard in his lap? I don’t know, but I want to!”

You can watch the opening monologue from Tuesday’s episode of “Jimmy Kimmel Live” in the video embedded up at the top of this article. 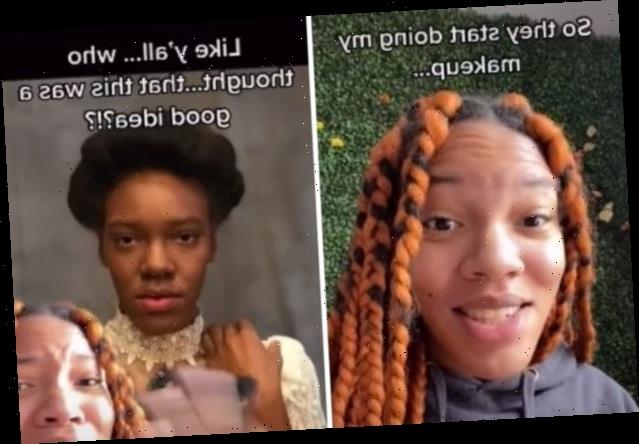