BBC America fan-favourite Killing Eve returns this week and the series is now in its third season. The comedy-drama has returned with another outing of the cat-and-mouse game between female assassin Villanelle (played by Jodie Comer) and MI5 agent Eve Polastri (Sandra Oh). Here is everything you need to know about when the episodes come out and how to watch them.

How many episodes are in Killing Eve season 3?

BBC iPlayer in the UK will make each episode available from 6am BST on Monday, a day later than in America.

There is a total of eight episodes in the new series, like the previous outings.

Episodes will be airing weekly for viewers to watch in this format: airing first in America and then in the UK. 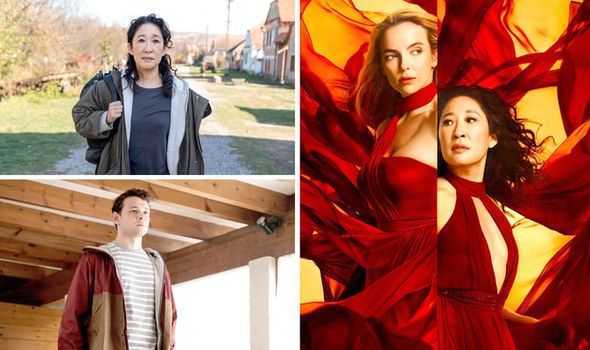 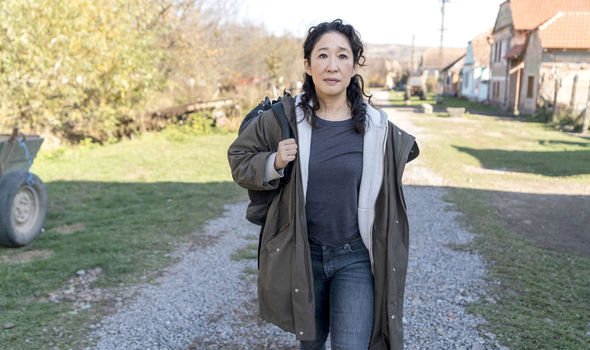 The reason Killing Eve airs Stateside first is because it’s produced by US network BBC America and AMC Networks.

Season three’s broadcast marks something of a departure for Killing Eve after there was a significant gap between US and UK broadcast.

This gap has now been closed and means there will only be an hour’s difference between the UK and the East Coast of America.

BBC One has also been airing Killing Eve from Sunday, April 19 at 9pm on a linear weekly basis. 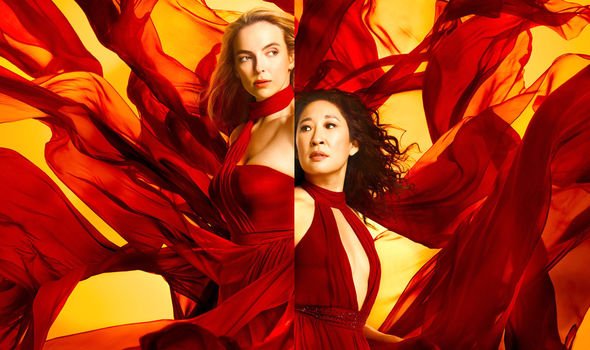 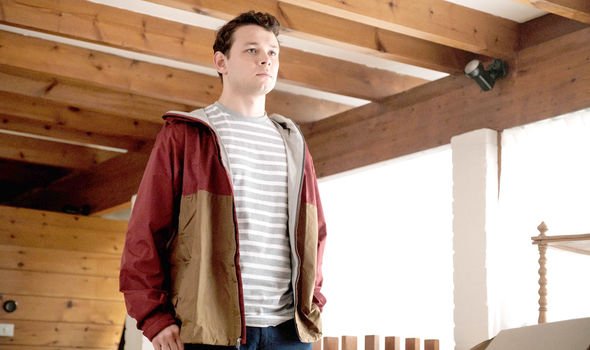 This is the first time BBC iPlayer will be getting episodes first before they are aired on television.

BBC iPlayer can be watched on various devices including mobile phones, smart TV, tablets and computers.

There’s a download function which means you can watch content on the go without an internet connection rather than streaming.

Season three has been penned by Suzanne Heathcote, who has worked as a producer and a writer on Fear The Walking Dead and Apple TV series See.

She has also had a couple of acting roles in 55 Degrees North and short film Almost.

Killing Eve has seen a different female writer helming each season the show with Fleabag and Broadchurch actress Phoebe Waller-Bridge working on season one, followed by The Crown star Emerald Fennell on the second outing.

Season three is going to be picking up from the cliff-hanger in the series two finale after Villanelle shot Eve and left her for dead.

The new outing could shed further light on Villanelle as well as exploring the shadowing group known only as the 12.

There will also be some fallout between Eve and her husband Niko (Owen McDonnell) after Villanelle murdered his colleague brutally.

Speaking to Entertainment Weekly, Fiona Shaw teased the forthcoming outing: “It doesn’t shy away from not being funny. And I think that’s very good.

“Season two was very funny, but season three is very structured, so you’re going to get a lot of stuff that is very real.

“And that’s very dangerous in a way, because we’ve begun to get quite unreal.

“Now we’re back to quite real. There’s quite a lot of challenges with the characters, but it’s very fulfilling for the audience to watch.”