EXCLUSIVE: A new stage production of the 1970s cult comedy Women Behind Bars will stream exclusively on the BroadwayHD platform beginning August 26, with comedian Kathy Griffin hosting the presentation and, in their final performance, the late RuPaul Drag Race star Chi Chi Devayne.

A parody of 1950s prison exploitation films, the new production has been “reimagined for today’s audience” and was originally produced as a film by Winbrook Entertainment. The 2020 stage production is directed by Scott Thompson and produced for the stage by Just Pow Productions. 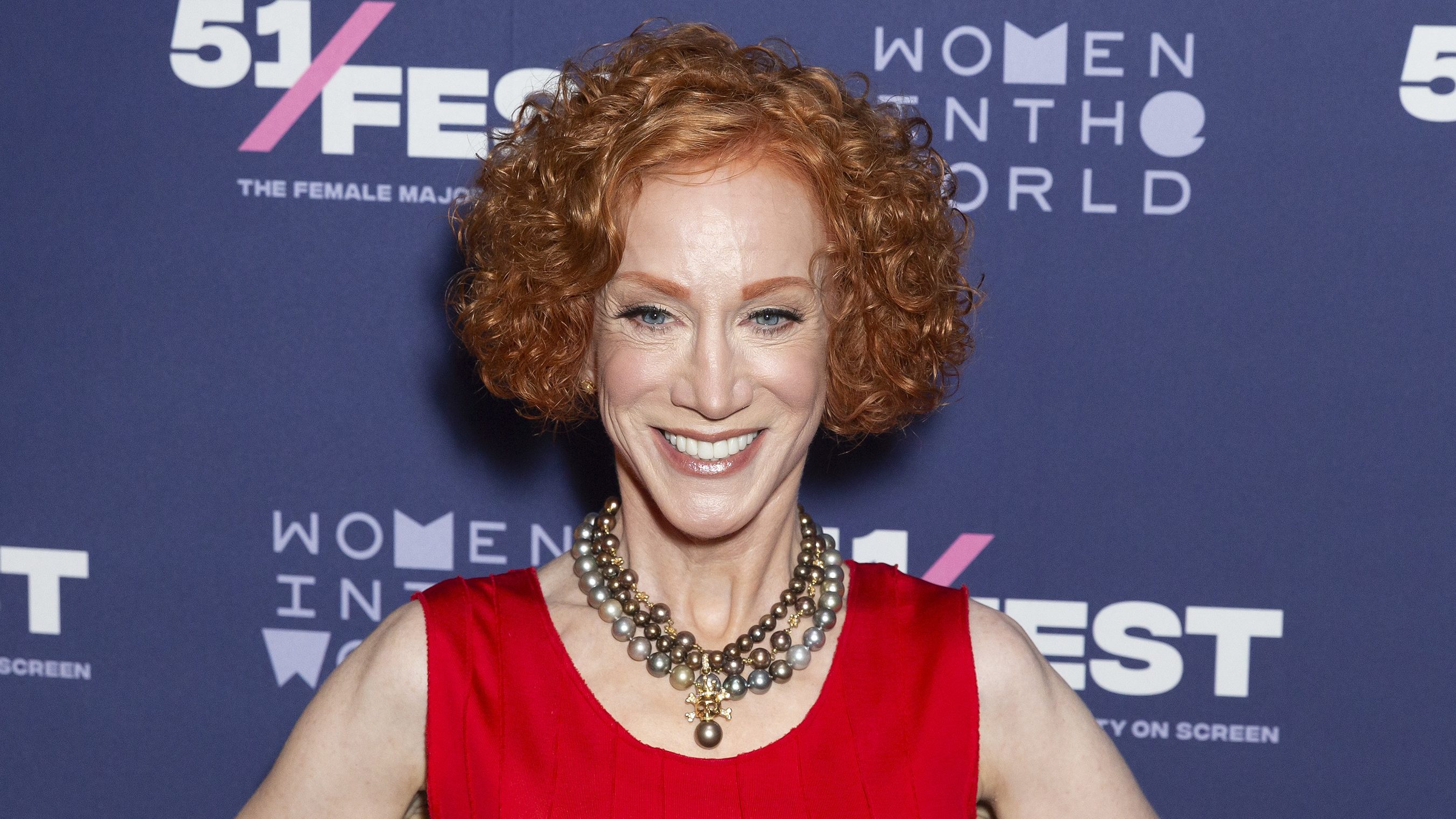 In a statement, Griffin described the show as “raunchy, lovingly offensive, non-stop hilarity,” adding, “I can’t think of a better way to continue to celebrate Pride that doesn’t involve rainbow glitter body paint getting caught in your naughty cracks.”

A dark comedy set in the Women’s House of Detention in Greenwich Village, Women Behind Bars, as described by the production, includes characters that range from an innocent young inmate, a chain smoking streetwise tough girl, and a delicate southern belle reminiscent of Blanche DuBois. The innocent was framed by her husband on a charge of armed robbery, and is subject to a harrowing seven years in prison. She is ultimately broken by the system and leaves jail as a hard-edged, gum chomping drug dealer. Overseeing all are the prison’s sadistic matron and her tough sidekick. 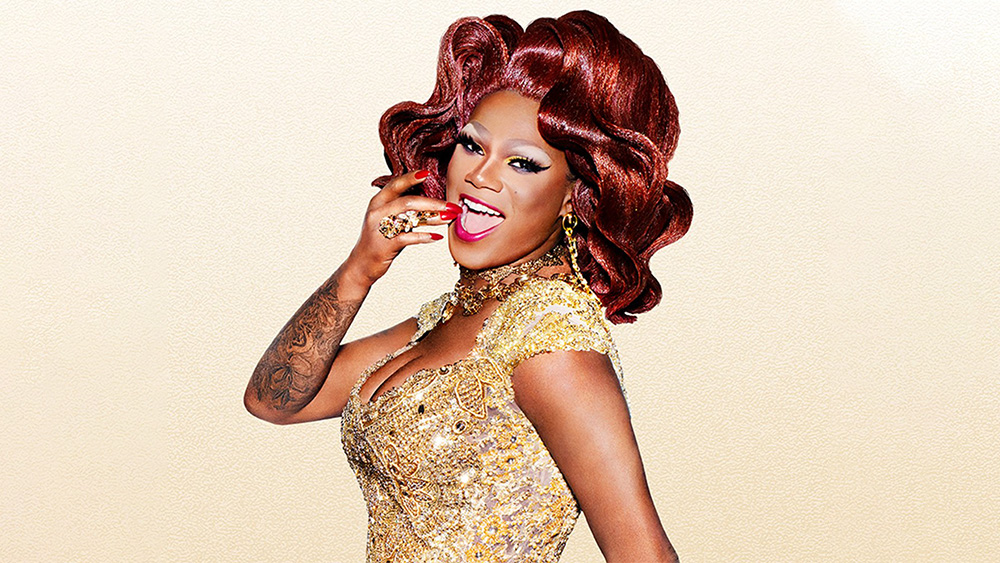 Following the original production’s mid-’70s opening, writer Eyen would go on to international success with his book and lyrics for Dreamgirls.

O’Hara described playing the Matron role once inhabited by Divine “a true honor,” adding, “It was also incredible working with the amazing Chi Chi DeVayne. It was truly a privilege to stand alongside them on stage; little did we know this would be their last project.”

Bonnie Comley and Stewart F. Lane, co-founders of BroadwayHD said, “Women Behind Bars was one of those jewels that did not get to be experienced by a wide audience with the pandemic shutting it so early in 2020. We feel honored to be able to bring the production to a global audience through our platform, enabling viewers to enjoy this creative and campy performance.”